10 Most Popular Maori Carvings and Artifacts

Most Maori carvings and artifacts combine elements from different mythology to tell a story. Each element in the Maori carvings has its particular meaning and the way they are combined is what gives them a special identity. 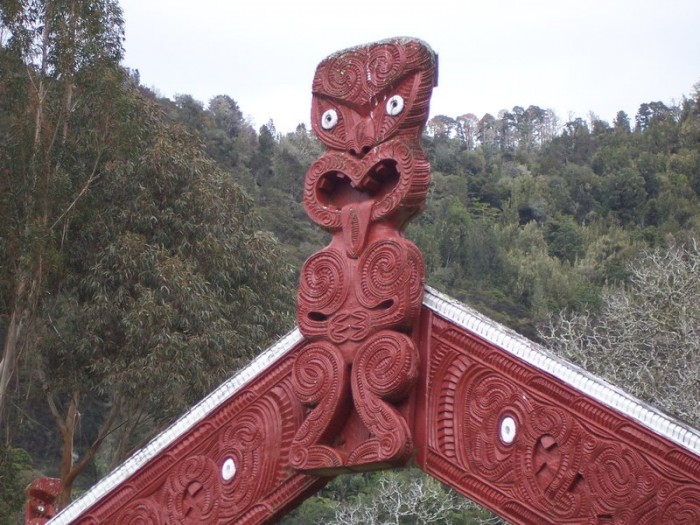 It is speculated that every cut in a piece of Maori carving has a special story or meaning behind its design. The different carvers, who were taught by Pre-European experts, make sure that most of the knowledge should pass on to the pupils. The pre-European Maori had no specific written language; hence the history and the stories of the Gods were preserved in different forms of arts and crafts such as basket weaving and jade carving.

These Maori artifacts were then handed over to the tribal elders and became holy objects ‘Taonga’, narrating the history of a tribe and spirits of great leaders who had worn them. The figures in Maori carvings are not religious but secular. The carvings are the popular ancestors of the tribe. Many of the legends revolve around the gods who protect every corner of the world such as the forests, the lakes, and the creatures of the sea.

So let’s have a glimpse at some of the popular artifacts and carvings of Maori, New Zealand’s second-largest civilization. 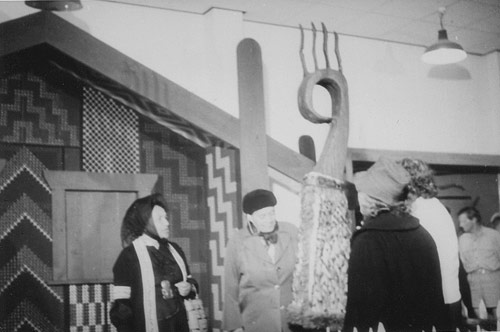 Te Uenuku or Uenuku (literally meaning “the rainbow”) is a prominent early Maori carving preserved at Te Awamutu Museum. A representation of the tribal god Uenuku, its top is carved into a spiral form from which four waving verticals emerge. It may seem to be a simple art form, but its striking and unique carving creates a strong reaction among the onlookers. 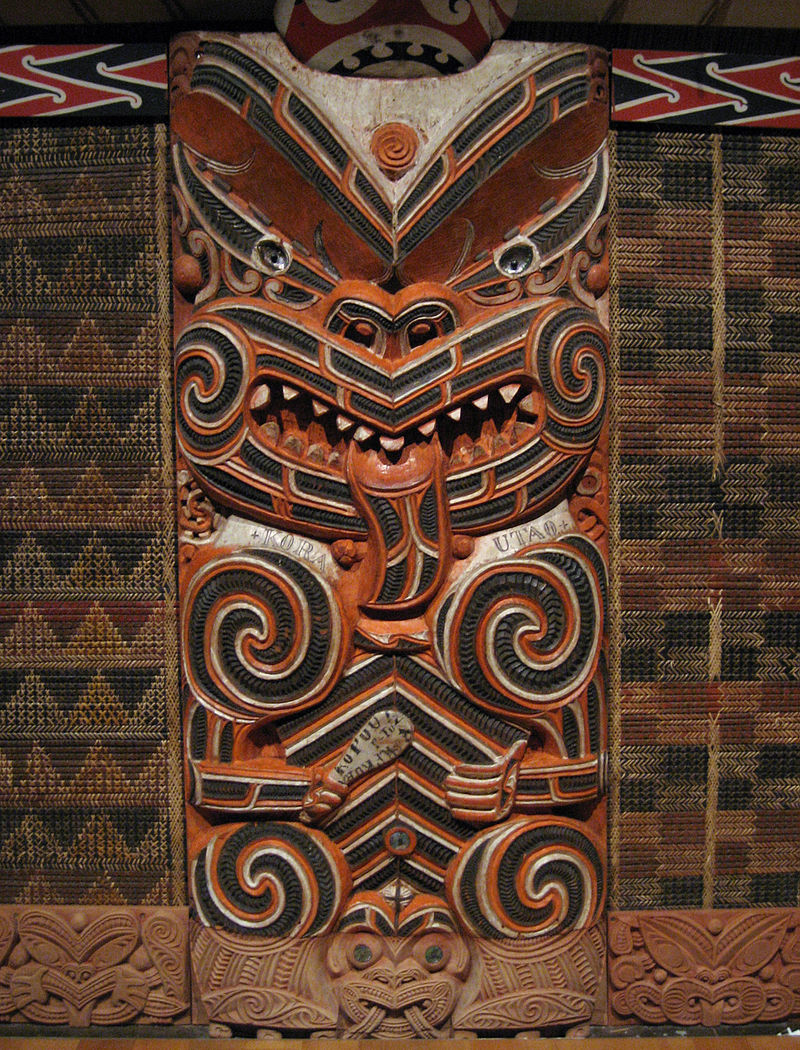 Tukutuku paneling is a traditional and exclusive artform of Maori people. This latticework is used for decorating meeting houses (wharenui). A broad array of patterns have developed which are now used in modern times and serve as an inspiration to New Zealand’s artists. 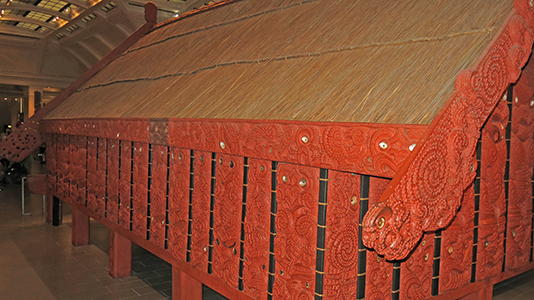 Te Puawai O Te Arawa (The Flower of Te Arawa), also called Tuhua Kataore (The Pit of the Taniwha 'Kaaore'), is a Pataka (raised storehouse). It was owned by the Ngati Pikiao tribe’s leader Te Pokiha Taranui.  The famous carver Wero and others were hired for building and carving this Pataka. Completed in the early 1870s, it was established at Maketū in the Bay of Plenty for several years.

Hei matau is the stylish fish hook-shaped carving made out of bone or greenstone that was typical of Maori people. A taonga (a cultural treasure), hei matau denotes strength, prosperity, safe travel, and fertility. It also represents the significance of fishing to Maori and their relationship to God of the sea Tangaroa. 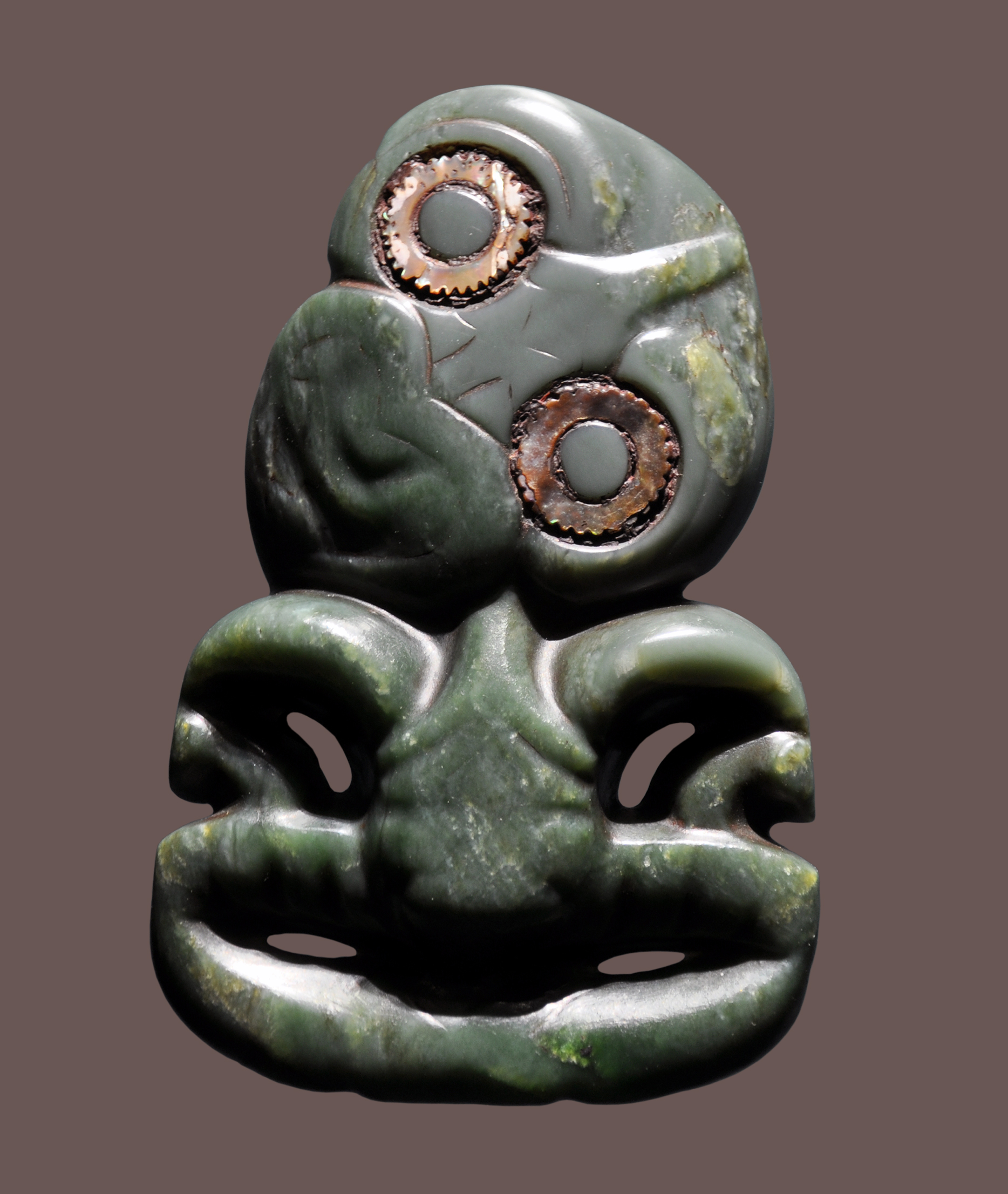 Hei-tiki is a decorative pendant of Maori that is put around the neck. Mostly made of pounamu (greenstone), it is made of jade, plastic, other stones, and materials. Commonly considered a taonga by Maori, they are commonly known as tiki by the people of New Zealand. 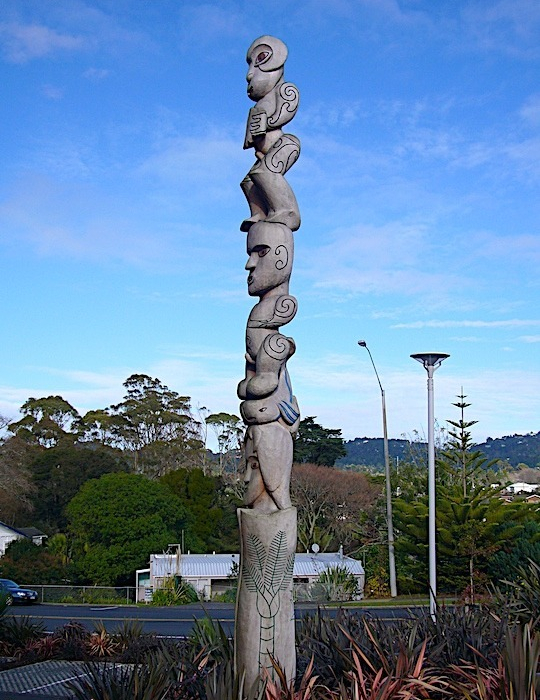 Pou Whenua (land post) are wooden post carvings that mark a territorial boundary or places of significance. Artistic and elaborate, these carvings can be found all over New Zealand. Also, it is a long-handled fighting staff with a club-like broadhead for striking. 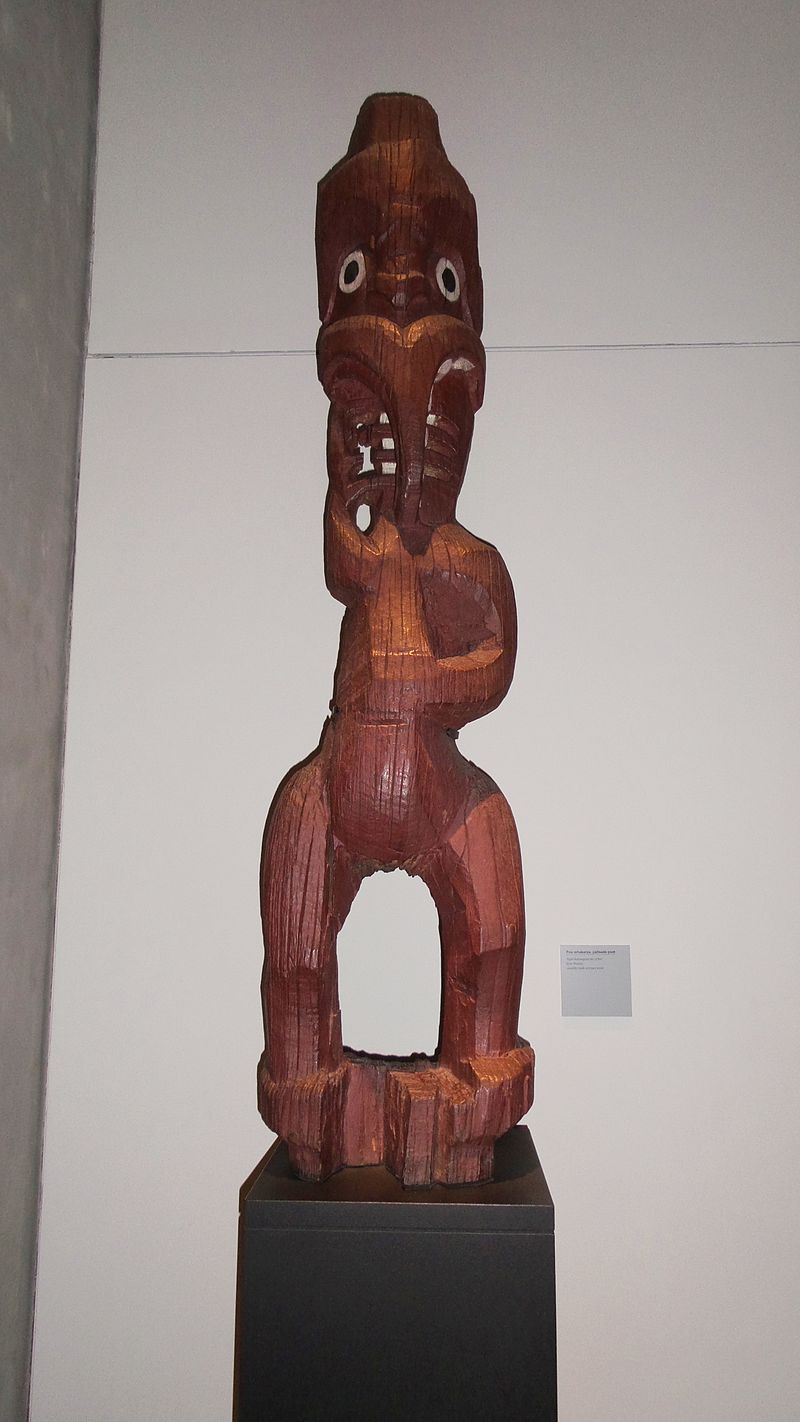 Pou Whakarae is the key post in the palisade of a Maori pa. Traditionally, they are a carving made out of wood. 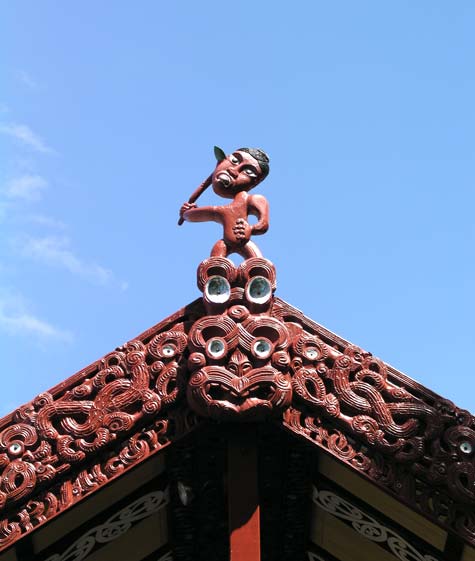 Tekoteko is the Maori term for carved human form (the whole body or the head) that could be either standing apart or affixed to the gable of a whare (house). 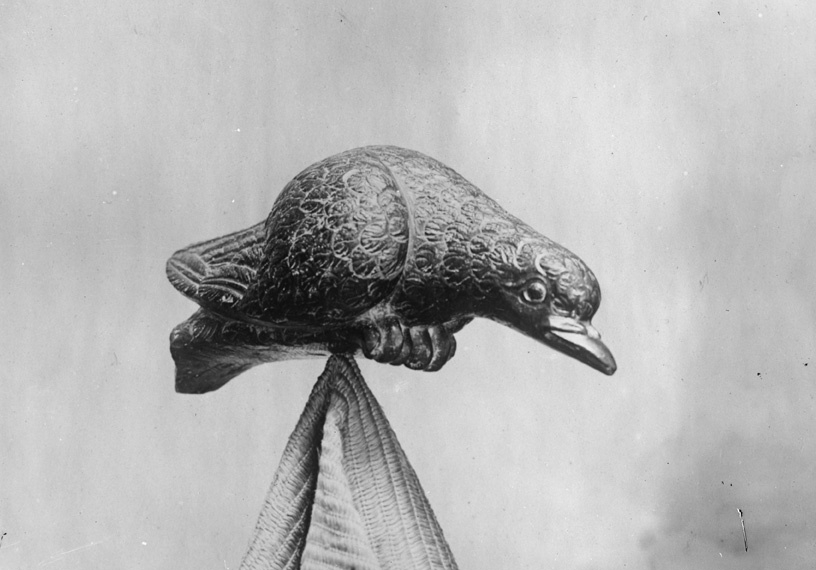 The Korotangi (literally meaning “bird of sorrow”) is a taonga or sacred Maori artifact that was discovered in New Zealand. It is basically a carving of a bird made from serpentine stone. Some Māori of Tainui tribal waka confederation holds a belief that it was brought into the country from Hawaiki in their ancestral waka.

In the early 19th century, a vast storehouse called Te Potaka or Tairaku Potaka was built at Maraenui between Opotiki and East Cape. Then in the 1820s, it was disassembled and was handed over to Hinemahuru hapu where carver Puhirake renovated it by preparing a new mahi.

10 Scientific And Other Interesting Facts About Mona Lisa: A Masterpiece Of Art