The First Flower That Bloomed in Micro-Gravity ‘Zinnia’ is Edible 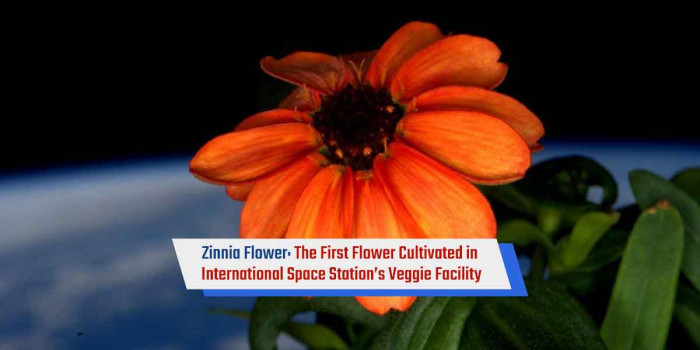 NASA announced the first flower blossomed outside the earth’s atmosphere. After a long wait and countless trials, for the first time, a flower finally bloomed in the zero-gravity of space. A mission of astronauts aboard the ISS (International Space Station), it demonstrated its ability to grow in a weightless environment.

The US Astronaut Scott Kelly and his team reinvigorated the flowers after the mold began to grow on some leaves due to humidity. These colorful flowers last long and are also edible. This flower is more sensitive to environmental factors like the light. It took a long time of nearly 60-80 days to grow the flower.

The flower development of Zinnia, which belongs to the Asteraceae family, is surprising. It is quite certain that this will give hope for successful extra-terrestrial agriculture growth. Let’s know more here.

The Future of The Veggie Project 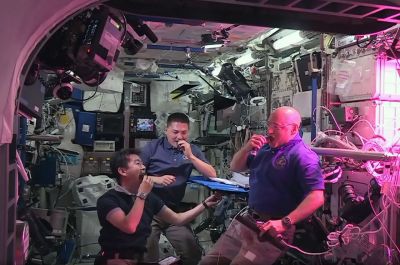 "I hope to see Veggie's success as the first step in food production that will allow astronauts on the space station to enjoy fresh food and gain knowledge as we explore beyond low-Earth orbit."

Also, Alexandra Whitmire from NASA's Human Research Program said that The Veggie project would give critical information for a Mars mission. She wrote in a NASA blog-

"In future missions, the importance of plants will likely increase, given the crews' limited connection to Earth."

NASA is hopeful that the Veggie Project would emerge as a regular facility for ISS astronauts and help in growing fresh food in space.

The Importance of Plants for Astronauts’ Mental Health 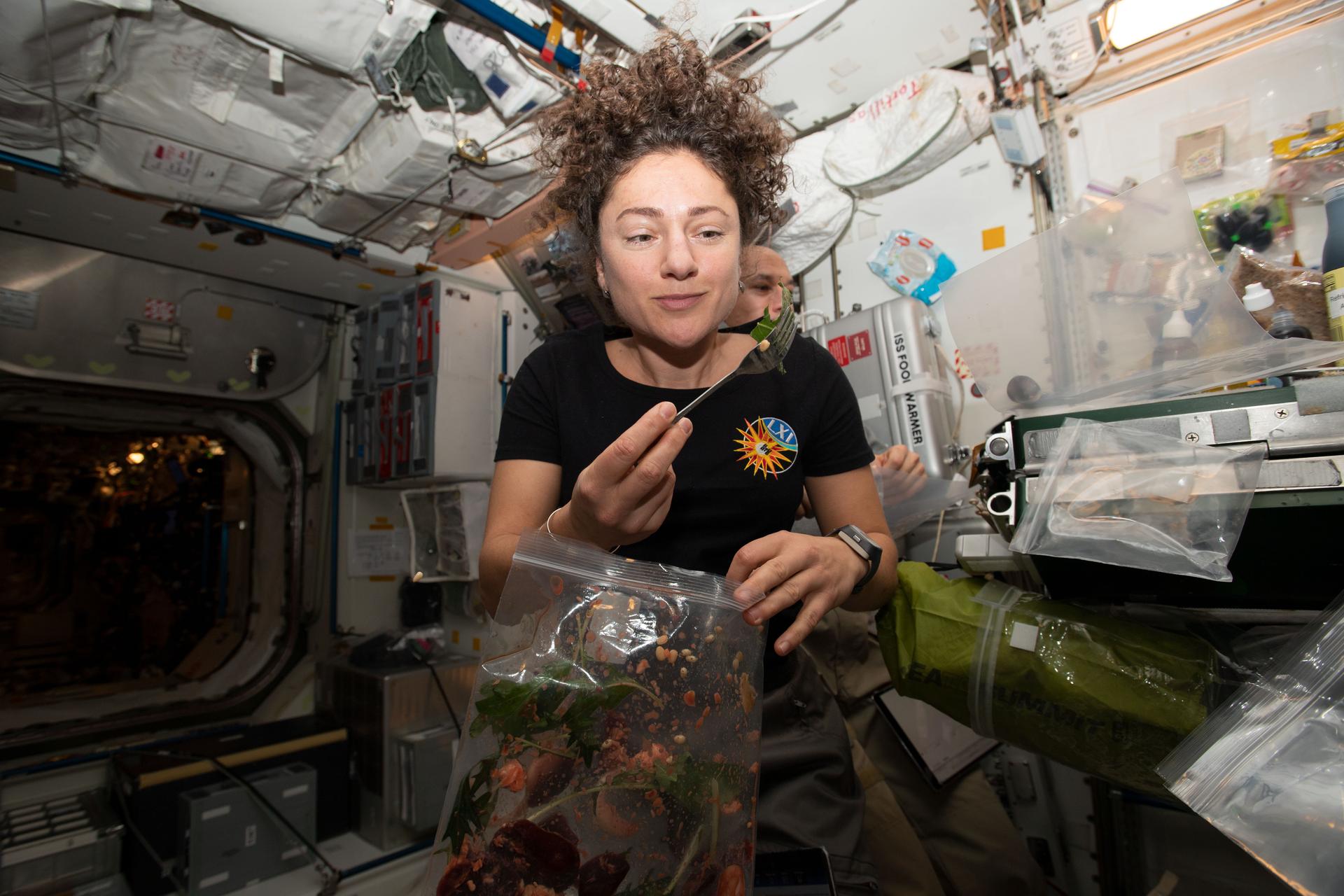 "Plants can indeed enhance long duration missions in isolated, confined and extreme environments -- environments that are artificial and deprived of nature. While not all crew members may enjoy taking care of plants, for many, having this option is beneficial.

"Studies from other isolated and confined environments, such as Antarctic stations, demonstrate the importance of plants in confinement, and how much more salient fresh food becomes psychologically, when there is little stimuli around."

Dubbed as The Zinnia Care Guide for the On-Orbit Gardener, it is the basic guidelines offered by the Veggie team on Earth for caring for the zinnia to help the autonomous astronaut in autonomous gardening.

The other plants like wheat and lettuce have been grown in space, but no flower was ever cultivated in the space as per Kelly. It is the first-ever flowering crop experiment on the orbiting laboratory despite some claims of growing sunflower there.

NASA is developing the Veggie plant growth system aboard the ISS to offer future pioneers a sustainable food supplement. It is a crucial part of NASA’s Journey to Mars, understanding plant growth in microgravity.