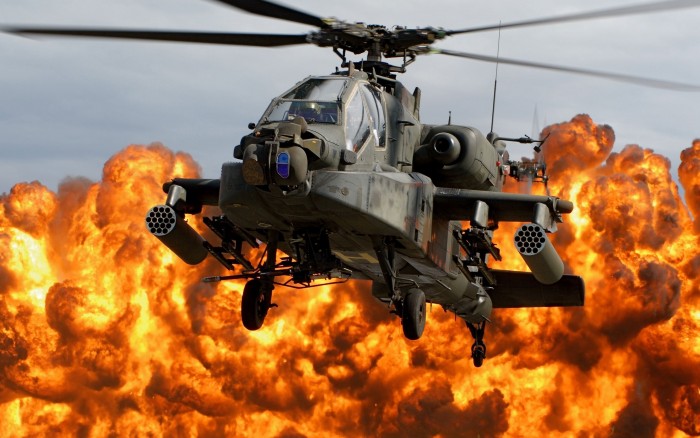 The Sikorsky UH-60 Black Hawk is twin engine, medium lift, and four-bladed helicopters manufactured by Sikorsky aircraft that has been in operation since 1978. The United Stated Army designated the prototype as the YUH -60A and chooses the Black Hawk helicopter as the winner of the program in 1976.

The helicopter is named after American war leader ‘Black Hawk’; the UH-60 entered the US Army in 1990 and replaced the Bell UH-1 Iroquois as Army’s tactical transport helicopter. Modified versions of the black hawk have also been developed for the Air Force and Coast Guard. Black Hawk helicopters have served in battles in Somalia, Afghanistan, Iraq and other areas in the Middle East.

The main mission of the black hawk helicopter is as a troop carrier and support aircraft but in addition, it can be configured to search and rescue, electronic warfare and to carry out the medical evacuation. 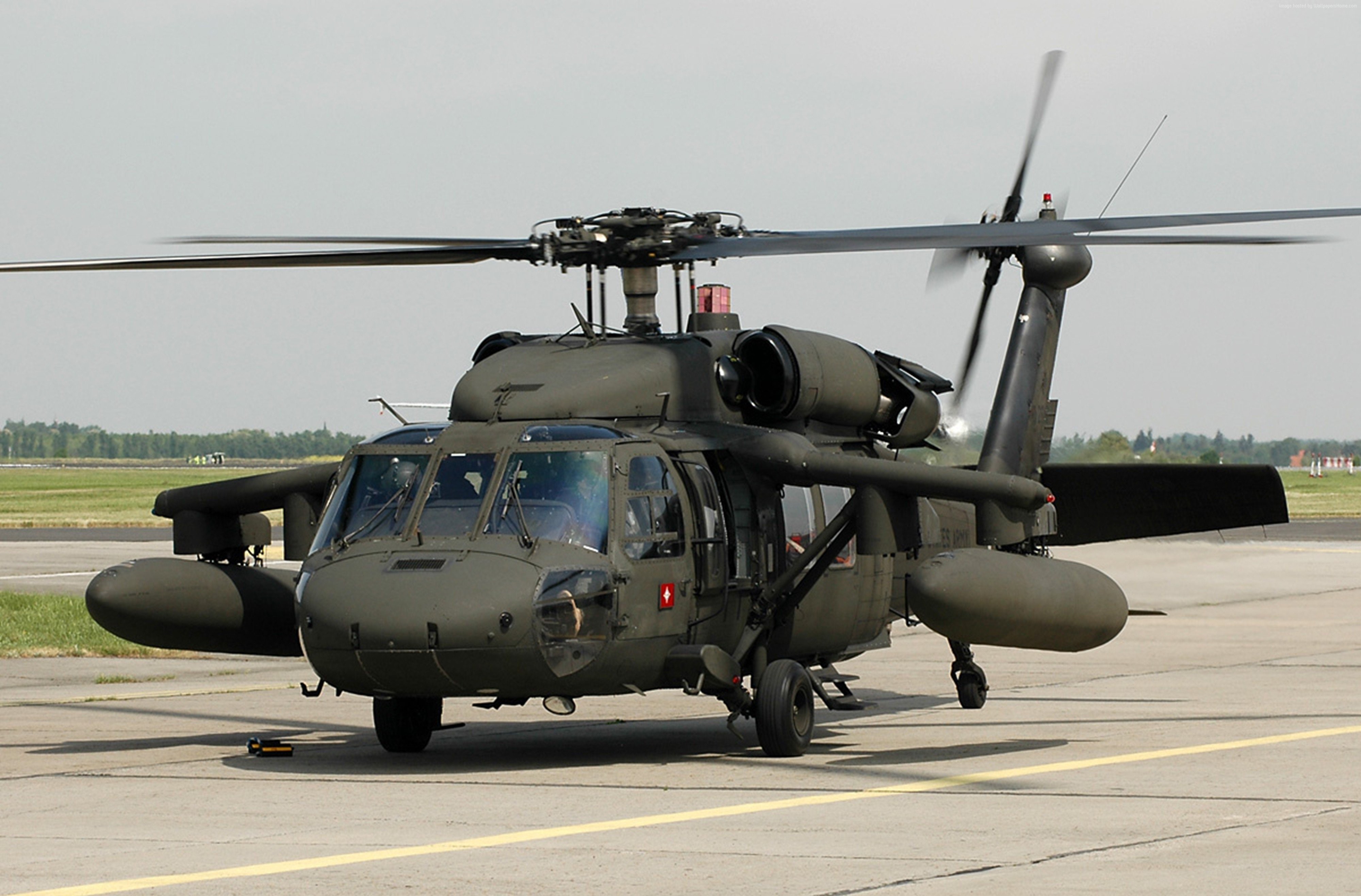 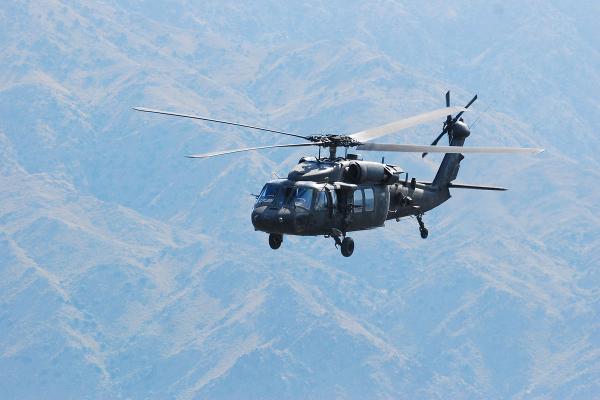 After entering the service the helicopter was altered and modified for new roles including mine laying. An EH-60 variant was developed for special operations aviation to support the missions. But due to weight increases from the mission equipment and other changes the US Army ordered the upgraded UH-60L in 1987. The new version featured more power and stronger gearbox.

In 2001, the US Army approved a program of more than 1000 black hawks to UH-60Mstandard.It was in September 2003, when three helicopters have been delivered for the test program. The Army decided to opt for new build black hawk helicopters rather than the upgraded airframes. The UH-60 highlights new wide chord composite main rotor blades and advanced infrared suppression. The new General Electric T700-GE-701D engine is extremely powerful and provides lift during sling load operations. 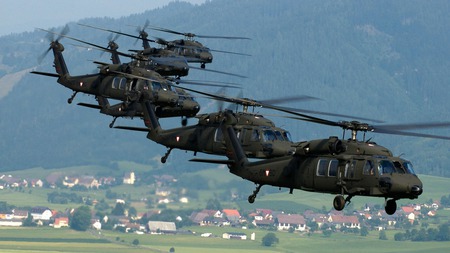 This helicopter is flown by a crew of three: one crew member in the cabin, a copilot at the flight deck and the pilot. It is equipped with a digital avionics and a glass cockpit. S-70 helicopters customers may select an automated flight computer system to simplify pilot workload. EFIS provides navigation displays and primary pilotage for the aircrew. (15.1) 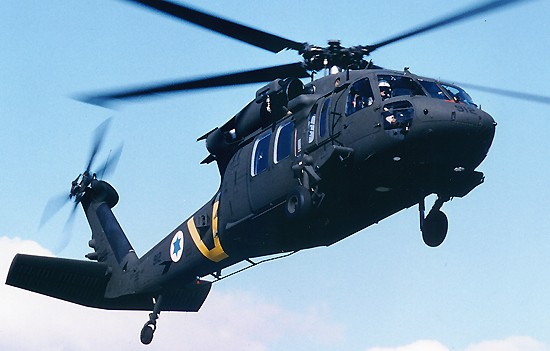 The black hawk can carry 16 Hellfire missiles using ESSS. It has the capability of carrying a ten thousand lb payload of missiles and other electronic countermeasures pods. 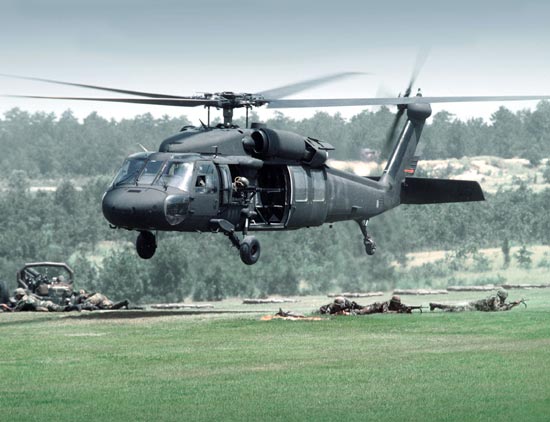 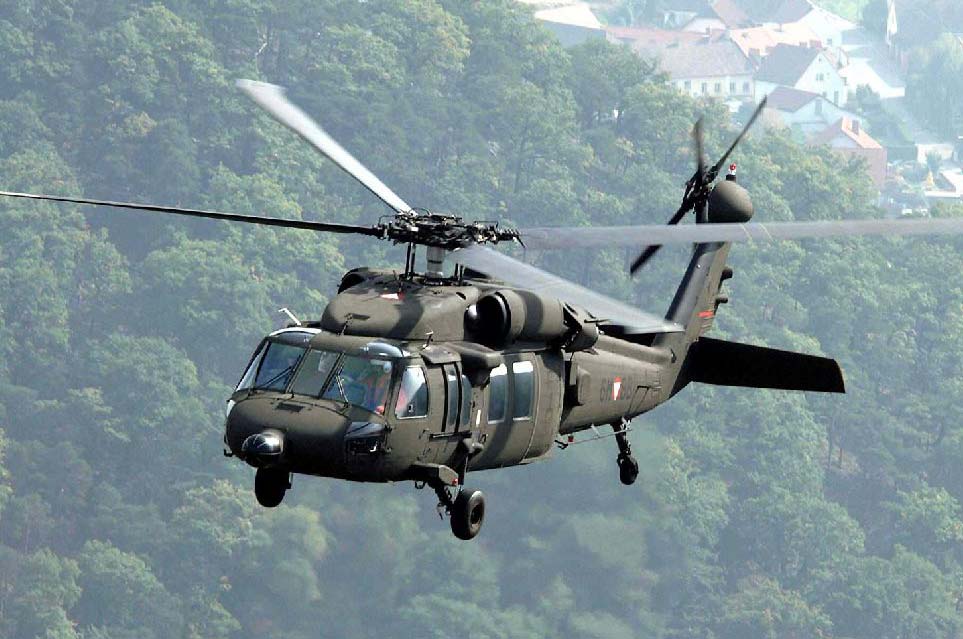 In July 2006 and June 2007, Saudi Arabia and Columbia requested 24 UH-60L and 15 UH-60L helicopters respectively. It was in June 2007 Bahrain became the first international customer for the UH-60M Black Hawk helicopter.