The soda fountain, also known as post-mix machines in some markets, is a machine used for the preparation of carbonated soft drinks or f... 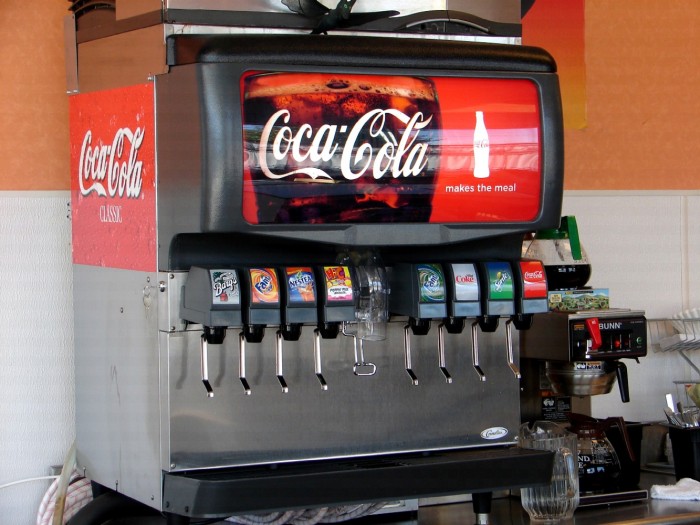 A Soda fountain, also known as post-mix machines in some markets, is a machine used for the preparation of carbonated soft drinks or fountain drinks. It is generally found in concession stands, restaurants convenience stores, and other similar locations.

This dispenser mixes carbon dioxide and flavored syrup (or syrup concentrate) with purified chilled water for making soft drinks. This process can be carried out manually or using an automated soda fountain operated with a soda gun. Nowadays, a special container called bag-in-box (BIB) is used to pump the syrup. 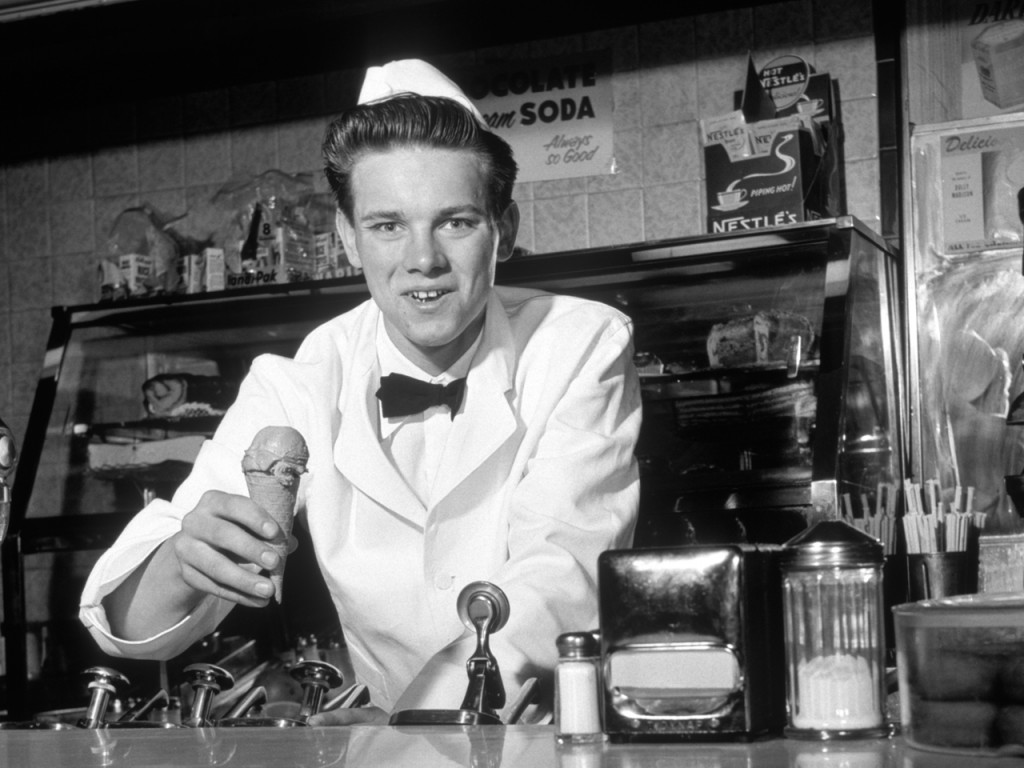 And from the late 19th until the mid 20th century, ‘soda fountain’ also meant a small eating place or lunch counter. Commonly situated inside a pharmacy shop or other business, a soda jerk would serve carbonated beverages, ice creams, and even light meals at times over here.

Moreover, the soda jerk's fountain would typically dispense only the unflavored carbonated water to which different syrups were added manually. 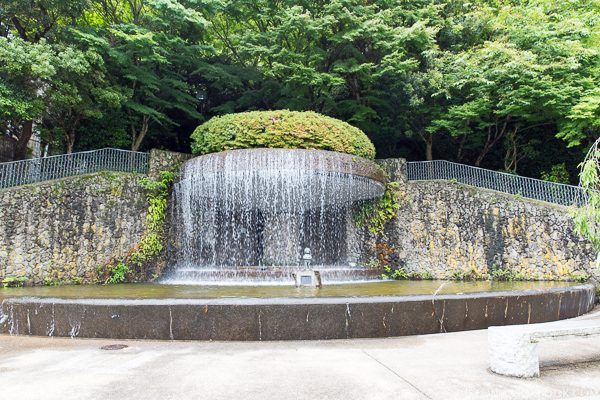 The creation of the soda fountains was initially an effort to replicate the effervescent mineral waters springing up naturally from the Earth’s surface. Several civilizations held a belief that mineral waters could help in curing diseases. A lot of big industries were emerging near the hot springs including “Bath” in England and “Onsen” in Japan.

Many scientists including Jean Baptiste van Helmont, Robert Boyle, Antoine Laurent Lavoisier, Friedrich Hoffmann, and others made an attempt to create effervescent waters having curative properties. 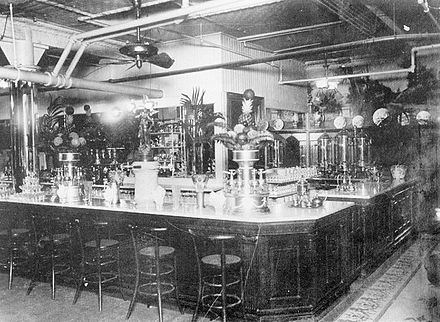 During the early 1770s, the Swedish chemist and mineralogist Torbern Bergman and English chemist Joseph Priestley invented a device to saturate the water with carbon dioxide. In 1774, the English scientist John Mervin Nooth introduced a device that was an improved version of Priestley’s device.

In 1807, Henry Thompson got the first British patent for a process of infusing water with carbon dioxide and the product was commonly called soda water (even though it didn’t contain any soda). 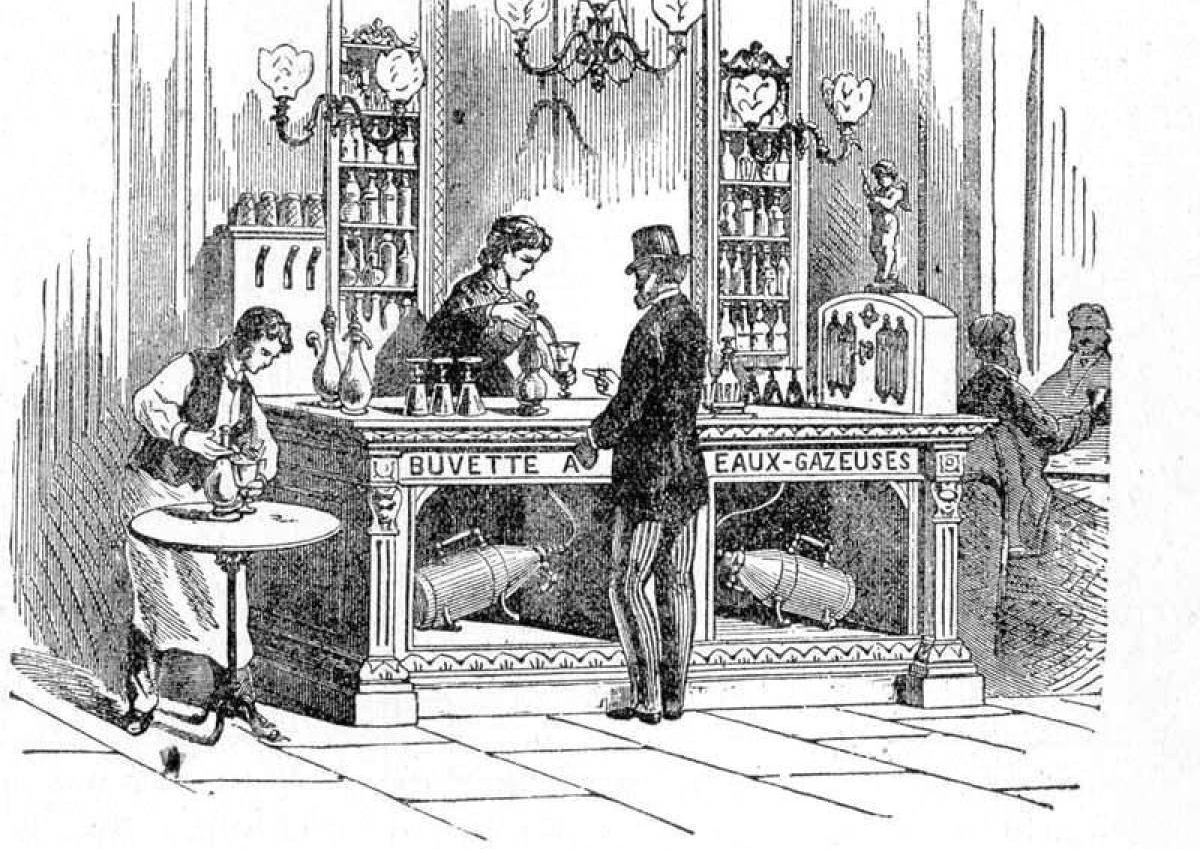 The American chemist and science professor Benjamin Silliman brought soda water to America for the first time. After purchasing a Nooth apparatus in 1806, he started to sell mineral waters in Connecticut in 1806. Post the rapid sales, he created a larger apparatus, opened a pump room, and added three more partners.

Other businessmen simultaneously opened fountains in NYC and Philadelphia of the US. Despite his failed venture, he played a pivotal role in making soda water popular. 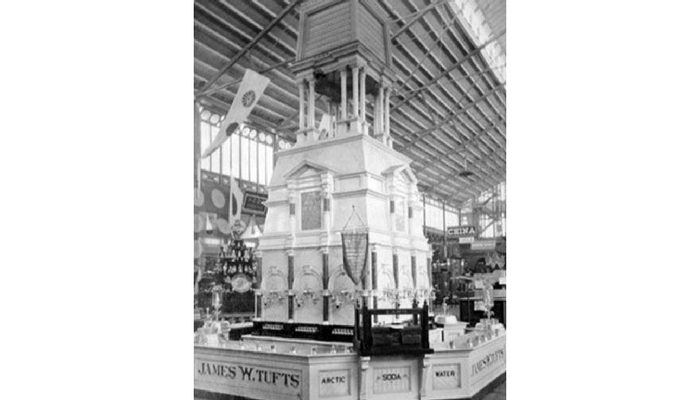 Innovations were brought into the soda-fountain equipment and the industry eventually expanded as newer and improved fountains came into the market. Alvin Puffer, Andrew Morse, Gustavus Dows, and James Tufts were other pioneering manufacturers.

In 1891, the four of the biggest manufacturers namely Tufts, Puffer, Lippincott, and Matthews founded the American Soda Fountain Company. It was a trust that aimed to take over the industry. 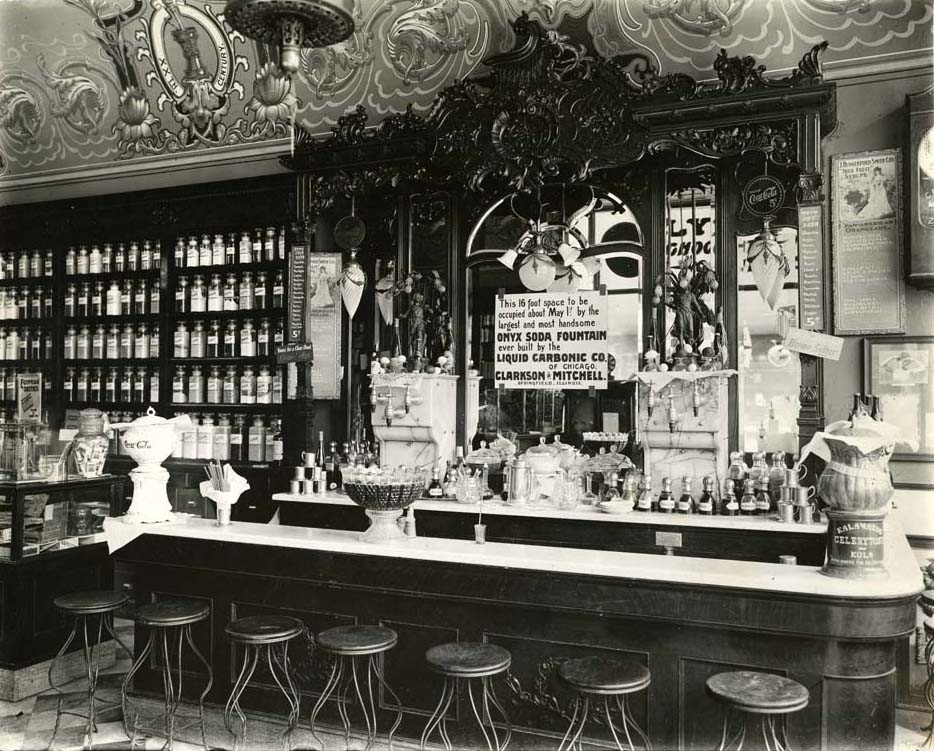 Prior to mechanical refrigeration, the soda fountains made use of ice for cooling drinks and ice cream. The ice harvesters would cut ice from frozen lakes and ponds in the winter and store the blocks in ice houses for use in the summers. During the early 20th century, the new companies used “brine” and marketed "iceless" soda fountains.