Even though marvels of futuristic technology may be is stuff that you’ll get to see in times ahead, but what’s for sure is that they’ll revolutionize and disrupt the significant spheres of our lives for good.

Who would’ve thought during the ancient era that we’d actually fly in the air?! It may all sound too idealistic, far-fetched, and next to impossible but you never really know considering the lightning pace at which technology is advancing.

The jets or airplanes, today, can take passengers and goods from one part of the world to the other. The visionary aerospace engineers, NASA, and aircraft manufacturers in different futuristic cities are working relentlessly on designing and building futuristic jets. They would not only be equipped with incredible high-tech features but will also take the future of air travel to a whole new level.

Here are some inventive futuristic jets that will prove to be the outrageously new concept in the arena of flying. 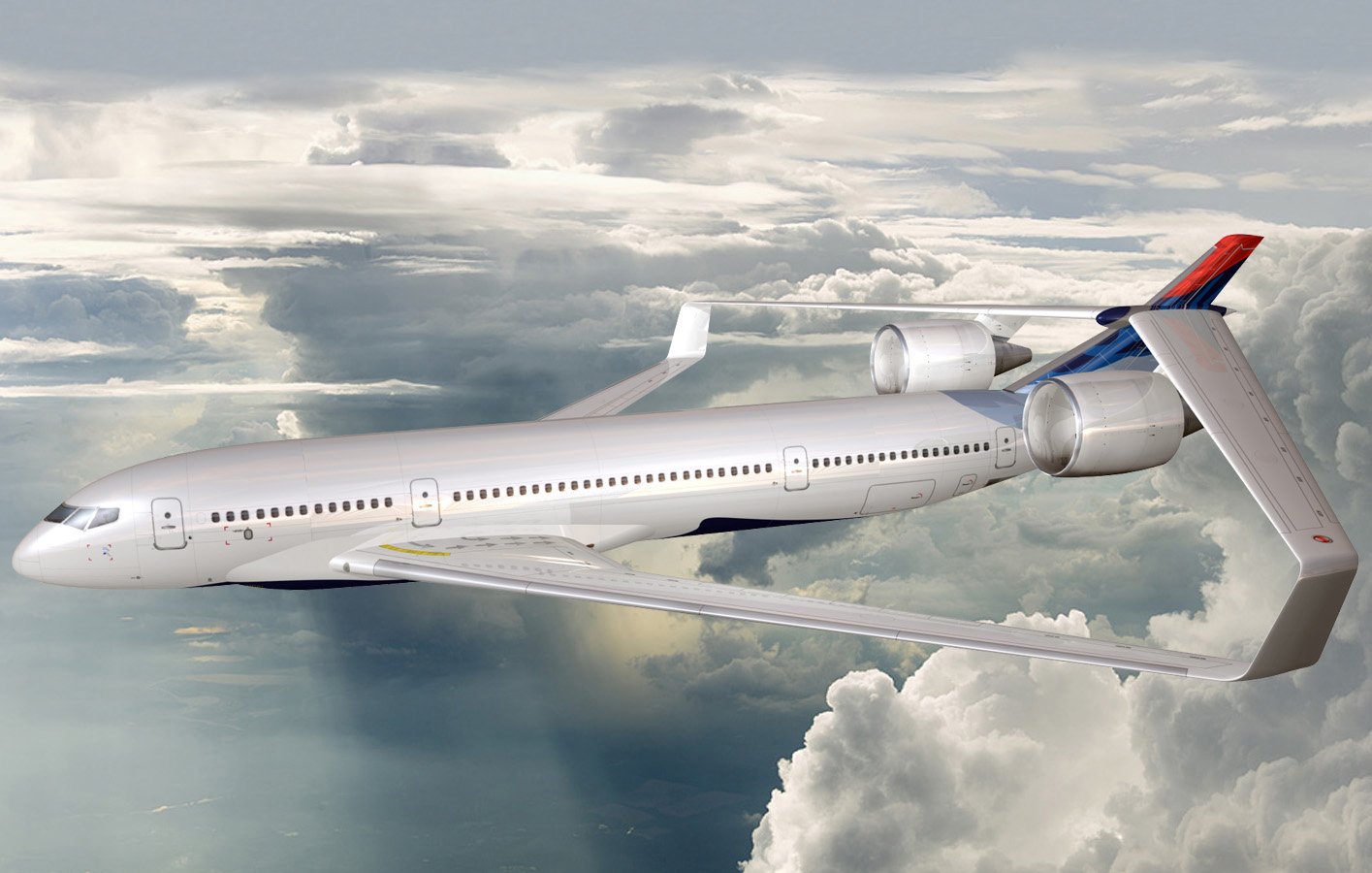 Passenger jets tend to consume too much fuel. While a Boeing 747 consumes 5 gallons of fuel, the Box Wing Jet by Lockheed Martin is a concept to explore new ways of reducing fuel burn without giving up on the basic shape of the present aircraft. Incorporating the lightweight components in F-22 and F-35 fighter jets, a looped-wing configuration has been designed that would increase the lift-to-drag ratio by 16%. This would allow in flying further by consuming less fuel while still fitting into airport gates.

Doing away with the conventional turbofan engines, ultrahigh-bypass turbofan engines were incorporated. Just like all turbofans, the thrust is generated by pulling air via a fan on the engine’s front and by igniting a fuel-air mixture in the core of the engine. With 40% wider fans than the ones currently used, the engines of this jet take a diversion at a rate many times the current rate.

This arrangement helps in improving the efficiency by 22% at subsonic speeds. And the fuel-saving boost of box-wing configuration makes the jet 50% more efficient than the average airliner. The extra wing lift also allows a pilot in making sharp descents over populated areas when the engines are operated at lower power. Such changes could help in reducing the noise by 35 decibels and shortening the approaches by up to 50%. 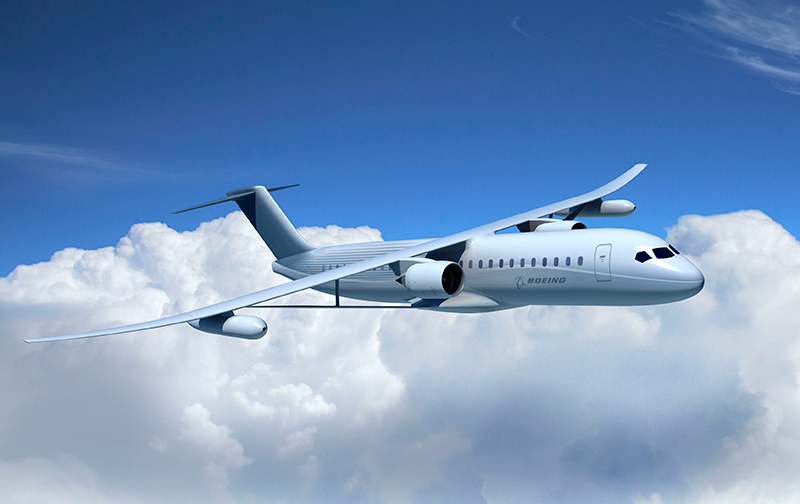 Turning off the gas engines turns off is a great way to conserve fuel. And the hybrid propulsion system of Boeing SUGAR Volt has an alternative power source (battery packs, electric motors) to achieve that.

A 737-size jet having 3,500-nautical-mile-range will draw energy from both jet fuel and batteries at the time of takeoff. The pilot can switch to all-electric mode at cruising altitudes. Alongside propulsion rethinking, they even thought of remodeling wing design. Boeing principal investigator for the project Marty Bradley said,

"By making the wing thinner and the span greater, you can produce more lift with less drag”.

The large wings would curl up such that pilots could access standard boarding gates. The hybrid powertrain, efficient open-rotor engines, and high-lift wings make the jet 55% more efficient than the average airliner. 60% less carbon dioxide & 80% nitrous oxide are emitted by the plane. Plus, the more the extra boost provided by the hybrid system during takeoff allows pilots to use runways as short as 4000 feet. This specific jet requires at least 5000 feet for takeoff to bring cross-country flights to smaller airports. 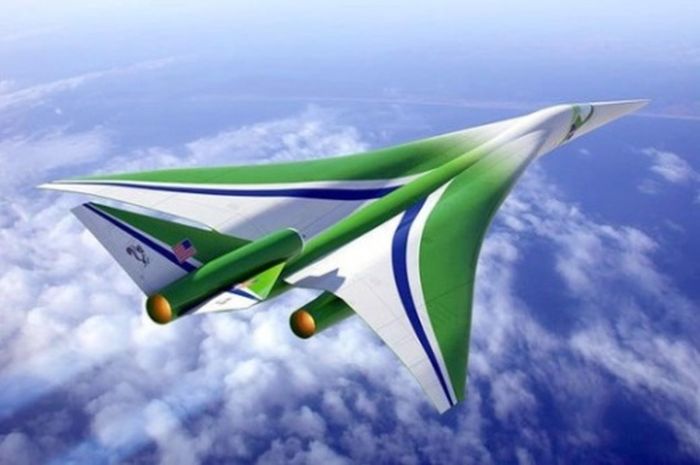 In 2003, the first era of commercial supersonic transportation came to an end with the last flight of boisterous, inefficient & highly polluting aircraft called Concorde. However, a sub-three-hour cross country flight dream was yet to be materialized so Lockheed Martin came up with the design of  Mach 1.6 Supersonic Green Machine in 2010.

The variable-cycle engines of planes improve efficiency by making a switch to conventional turbofan mode at the time of takeoff and landing. The combustors assembled into the engine would help in reducing nitrogen oxide pollution by 75%. Also, the inverted-V tail and underwing engine placement of the plane would somewhat knock out the sonic booms that caused a ban on overland Concorde flights.

This jet’s configuration lessens the air pressure waves (caused by the collision with the air of a plane traveling faster than Mach 1) that fuse into the huge shock waves producing sonic booms. NASA principal investigator for supersonic projects Peter Coen said,

"the whole idea of low-boom design is to control the strength, position and interaction of shock waves."

Rather than causing a continuous loop of boisterous booms, the plane would generate a suppressed roar that would almost as loud as a vacuum cleaner from the ground. 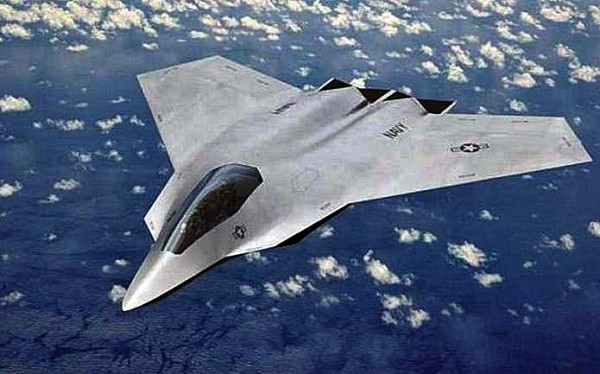 In the US, the US Air Force is looking for an additional $147 million for funding the early development of the Penetrating Counter-Air (PCA) fighter jet. Designed by Air Force as a program, this sixth-gen fighter would be deployed to replace the F-22 Raptor. It is expected to have range and payload as two major prerequisites.

The range is helpful for both self-deploy during the crisis and accompanying the new B-21 Raider bomber on deep penetration strikes. Anticipated to fly as early as 2028, PCA’s early concept art has already been launched by Boeing. 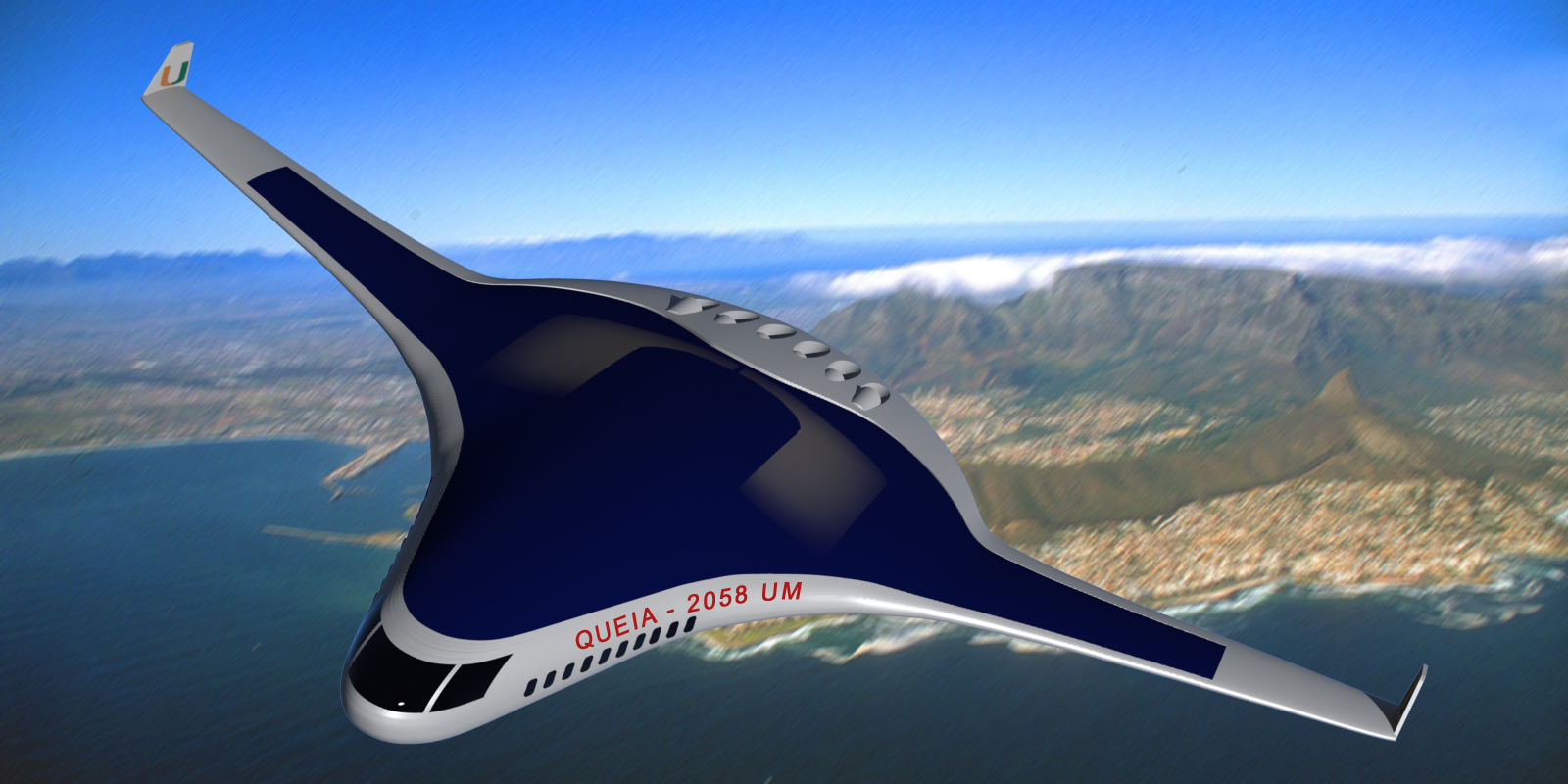 Designed by students at the University of Miami for the 2008 NASA Aeronautics Contest, the conceptual aircraft QUEIA 2058 where QUEIA stands for “Quiet Ultra-Efficient Integrated Aircraft”. Proposed model of what a jet might look like in 2058, this concept jet can transform the aerodynamics.

The tail has been dropped from it which is usually used to provide stability. And it makes use of engines that are contained within its frame.

It’s without any moving parts and this is what makes it revolutionary. What’s more, it’s even without ailerons in order to come up with a far more efficient design and the fact that moving parts reduce the machine’s longevity.