You would be surprised to know that the world’s fourth-richest man, Warren Buffet, lives a simple life. He owns a phone and uses only call facility and not other features. 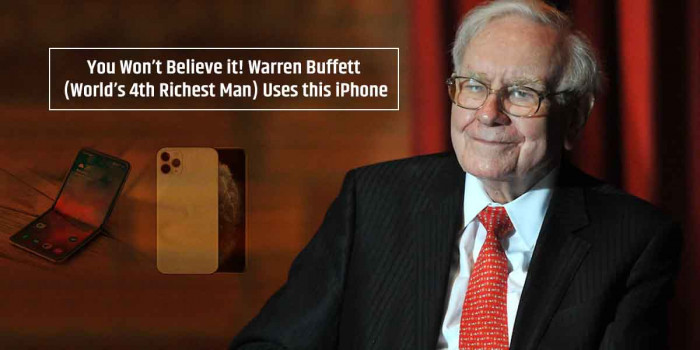 According to the Bloomberg Billionaires Index, Warren Buffet is the fourth richest man in the world. Being the richest man, it is not surprising to hear that he also lives a luxurious life and owns expensive smartphones. But that’s not true! For many years, he used a simple flip phone from Samsung. Recently, he started using iPhone11.

He Doesn’t Use Facilities Offered by iPhone

“You’re looking at an 89-year-old guy who’s barely beginning to get with it.”

He further added that he doesn’t use his phone like other people. He does not use other advanced facilities offered by phone but uses it only to call.

Earlier, he used Apple iPad to check the stock market but was happy to use a flip phone. The phone that he was using was around $20. His new phone, i.e., iPhone 11, comes at $699. Even though he has upgraded his phone, Warren says he would strictly be using his phone to make calls.

Warren Buffet has a Worth of $89.9 Billion 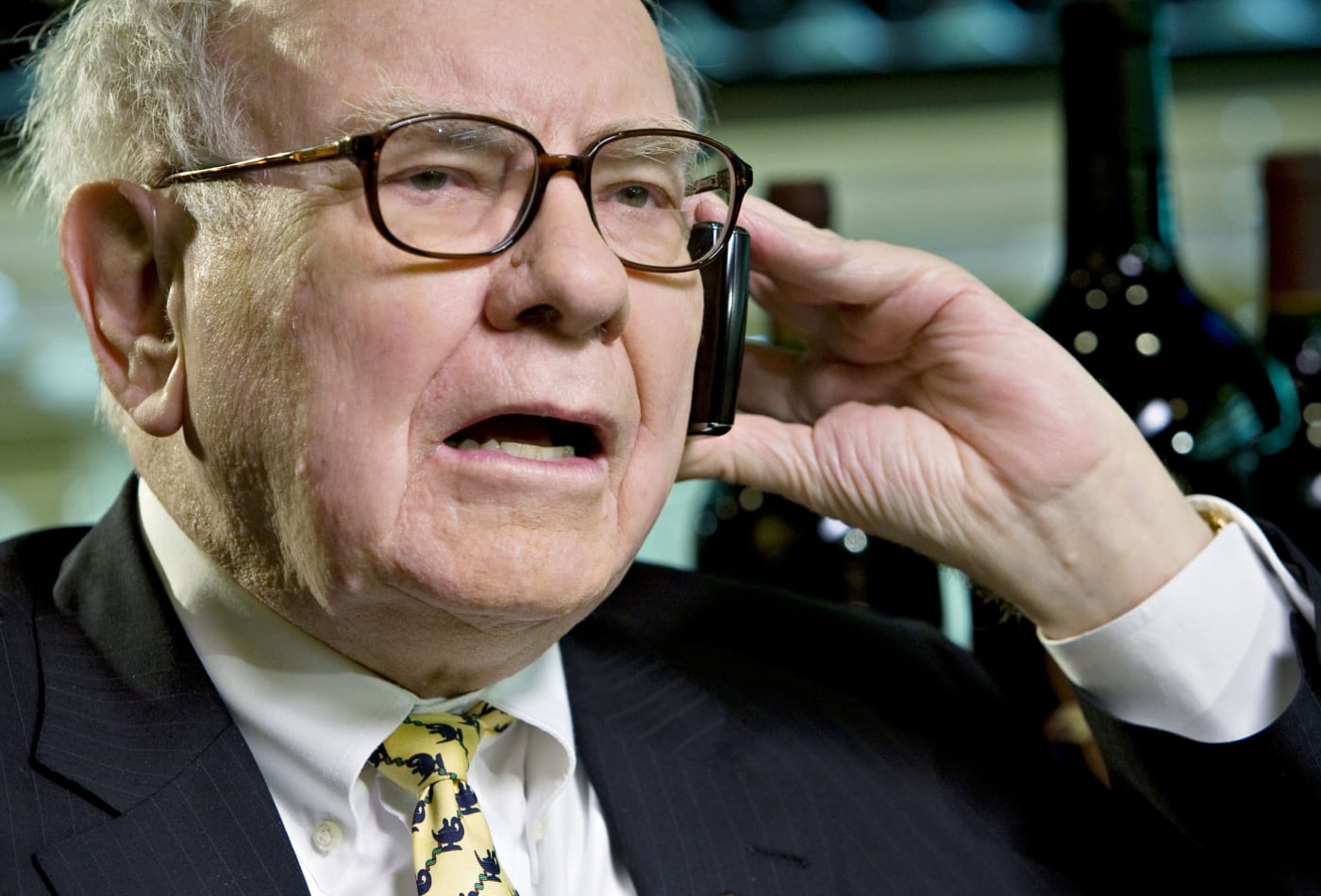 He is the most successful investor in the world and has a net worth of $89.9 billion as of January 2020. Warren Buffet is the chairman and CEO of a conglomerate, Berkshire Hathaway.

In 1999, Buffet was named the top money manager of the 20th century. He was also listed among Times’ 100 Most Influential People in the world. In 2008, Forbes ranked him as the richest person with an estimated worth of $62 billion.

Warren Buffet Would Not Give all His Wealth to Kids 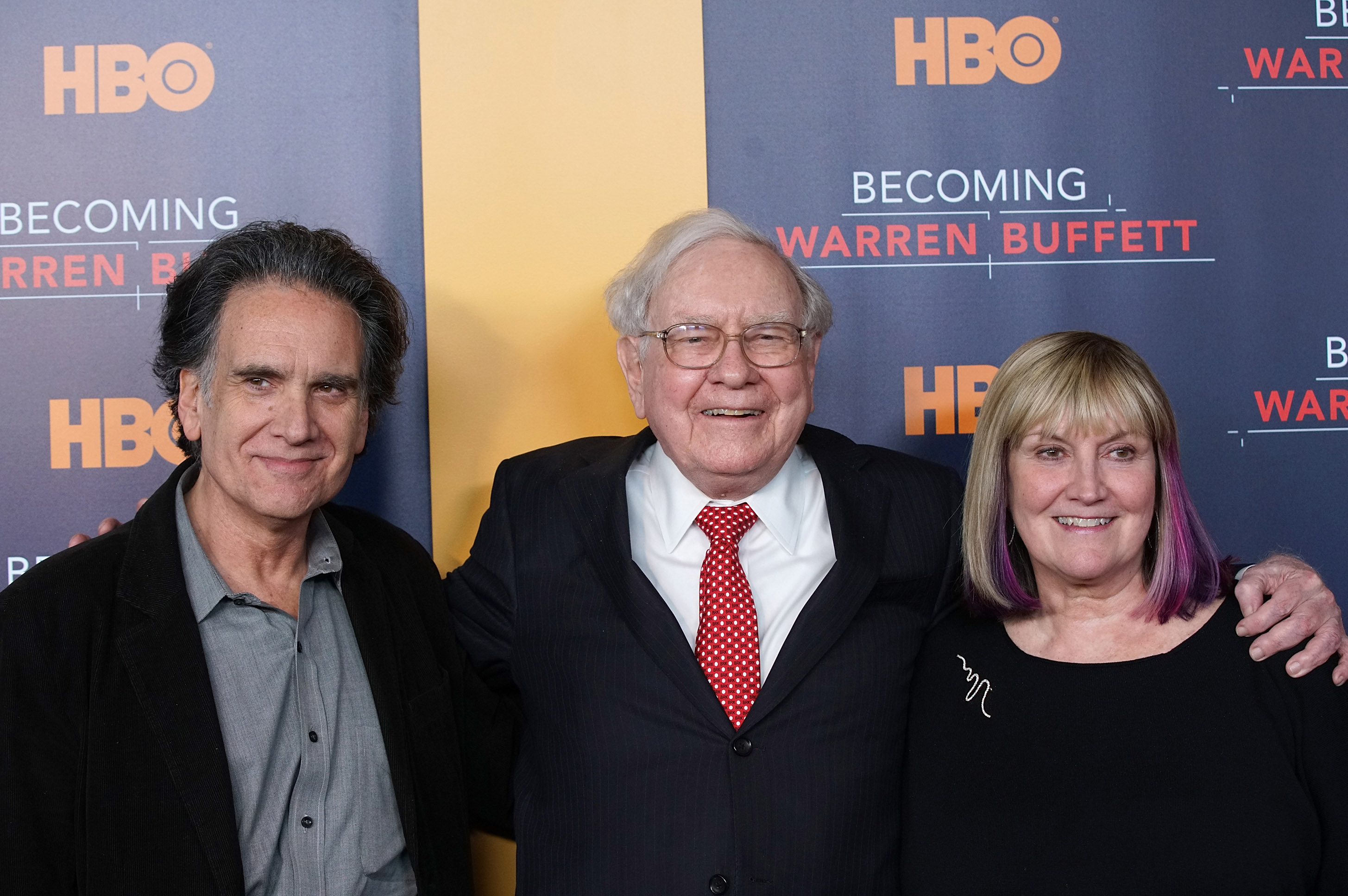 Once in an interview, he said,

If you also want to become a rich person, then follow these golden money rules to save big for the future. Warren Buffet is a billionaire, but he is a simple and generous man.

Don’t you think other rich celebs and personalities should also take inspiration from him?