The Plane React On Facebook Was Unintentional (It Was A Bug!)

How often do you use Facebook? Once a month, once a week, or you are a regular user? If you are the later one, did you notice the recent plane react option? 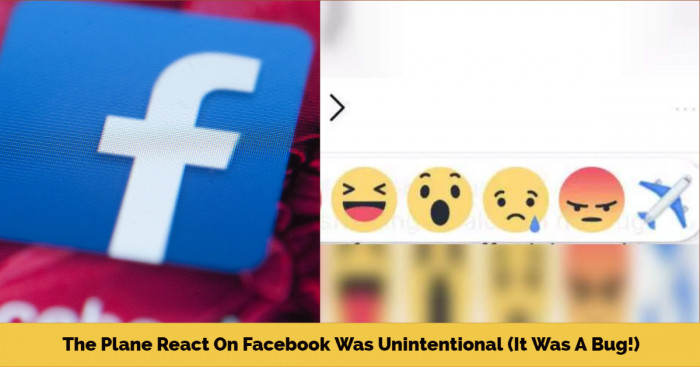 Facebook has become a home to millions of users. If you are an avid Facebook user, then you might have noticed the addition in its emoji section.

A eagle-eyed Facebook user noticed a change on Facebook yesterday. When you click to comment on any post, a new reaction option shaped like an airplane becomes visible. If you use the Facebook desktop version, then you surely have missed it because this option was only available on the app for Android phones. Some even claimed that this new addition worked only when you clear the cache or after you update the app. 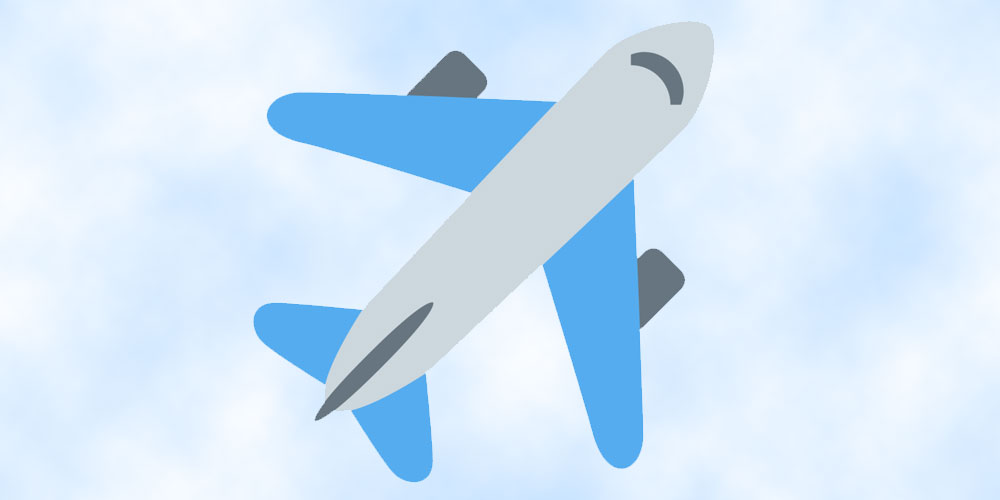 This airplane emoji fueled some crazy speculations in minutes. While some said that it has a new feature getting tested by Facebook team, some spread out the rumor that it is all set to launch.

But unfortunately, this is not the case!

If you also assumed the same and became the victim. In this case, let us tell you that this was just a mistake. 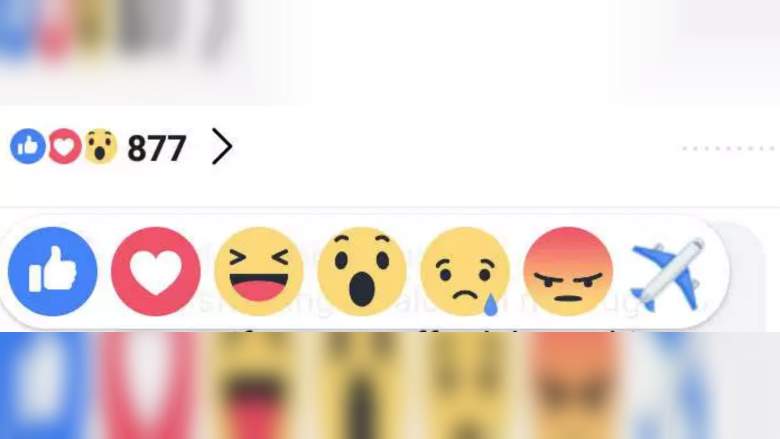 “It was created as part of an employee hackathon and wasn’t cleared for takeoff.”

It is unclear if this feature will remain active! But if you are active on Facebook and getting the option to plane react, don’t miss.

So what’s your reaction on the Facebook plane react?

How Different Types of Transportation Have Evolved Over Time?