How Different Types of Transportation Have Evolved Over Time?

In general, different modes of transportation are used for carrying animals, people, and goods from one place to another. Each mode defined requires the separate environment and vehicle to travel. 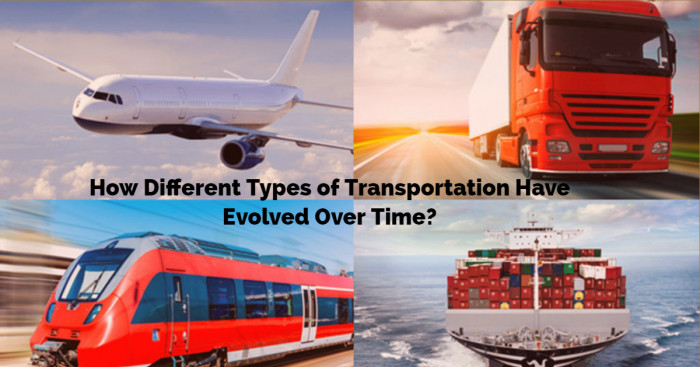 Modes of transport or transport services are used to distinguish different means of conveyance. Today, you can reach your destination via different transports like trains, buses, motorbikes, vans, and bicycles. But have you ever thought that how did your grandparents travel during the when there were no transport services available?

Since ancient times, people have been reaching places using different transport methods. Ancient means of transport includes tonga, houseboats or canoes, chakra and more. Some of them are still in use.

Just like every country has its own diversified culture, it also has different unconventional means of transport which are rare to find anywhere else. There are various types of transportation available, but the mode we use depends on the length of journey, budget and on the purpose of traveling.

Public transit or public transportation is a kind of transport which is available for use by public and is operated on established routes. For instance, city buses, passenger trains, and light rails fall into the category of types of public transport.

The railway system is the most widely used form of public transport. Traveling via train is more affordable than the bus and even car. According to the stats, the railway system carries more than 7 million passengers a day. Rickshaws, on the other hand, come with metered fares and are considered as a great way to travel within cities.

Public transport like metro operates in a closed system that could be below, or above at grade level depending on the route.They are developed to reduce the traffic on road. Besides this, there is another public transport such as the regional taxi which provides door to door services. It travels through the places where regular trains or buses can’t reach. 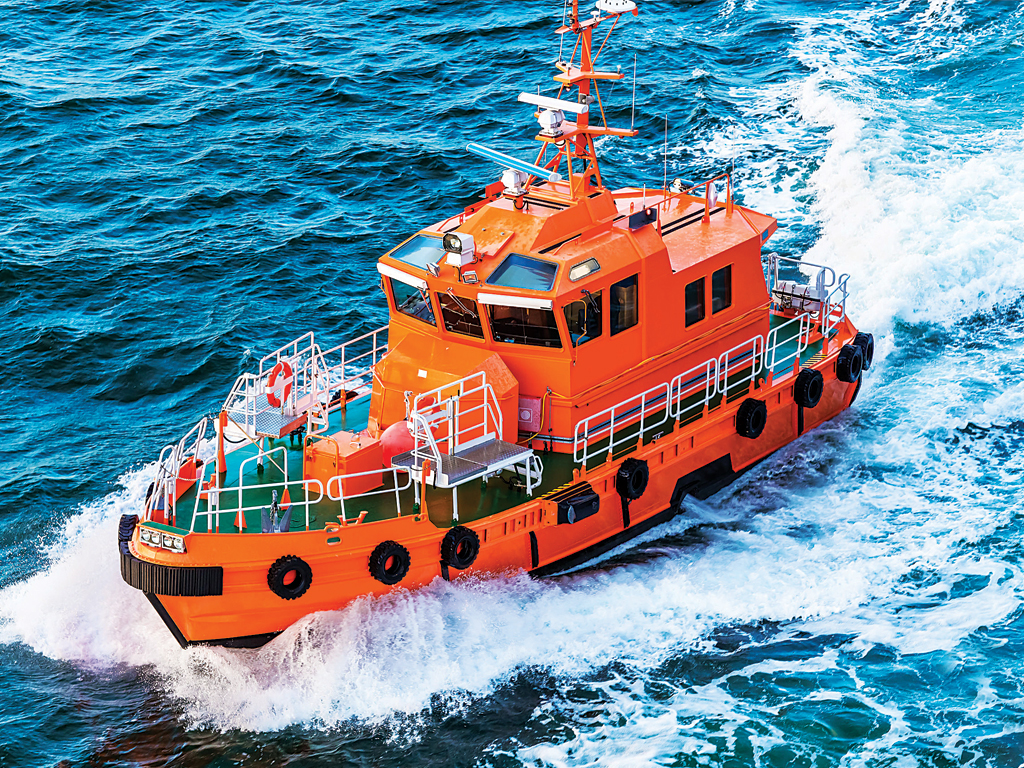 Water transport is kind of a transportation service which uses watercraft like a sailboat or barge over river, lake, and canal. Means of water transport are majorly used for carrying non-perishable goods over long distances. Water vehicles usually operate on a natural track and require less maintenance except in the case of canals. Inland water transport consists of rivers, lakes, and canals. Before the development of modern means of transport, river transport played a key role in carrying the goods from one distance to other.

Many large rivers in different countries are used by barges for transportation.  Also, the majority of the materials, goods and passengers travel through ocean from one place to another at the cheapest rate.

When compared to other types of transportation, water transport is less risky and provides more flexible service. It is considered the best alternative to rail transport on European corridors. 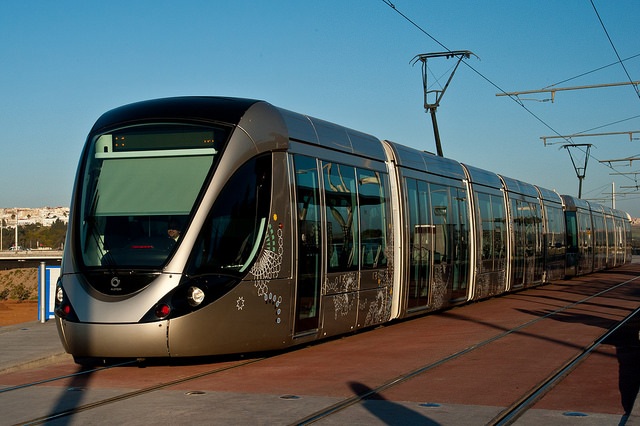 During the ancient times, people used to travel around on horsebacks, bullock carts, and hand-pulled rickshaws and reached their destination in several weeks and months. Today, with modern means of transport like planes, steamships, and buses, we can reach anywhere in just few hours.

The invention of combustion engines in the 18th century resulted in inventions like trucks, cars, and motorcycle. The use of electricity brought in other modern transportation services like trams and electric engines which are used to carry heavy freight.

Be it a sea, land or air transport, the modern transportation has changed the human needs in both scientific and technical way. Old bicycles have been replaced by cars and old railway system is now converted into electrified railways systems.

No doubt, modern means of transport have enhanced the mobility. Thus, people can now travel long distances in minimum time. As the world is continuously changing, it is clear that there will be more advanced means of transports in future that might replace the current ones.