The Not So Magical Science Behind Chills & Thrills Of Roller Coasters

Roller coasters put you through scary loops, send you screaming up stories high to momentarily rise up free of gravity, and even hang you from a shoulder harness, shooting through corkscrews and switchbacks and cobra turns, with your life in the hands of engineering. Here, we are going to unravel the science of uber fun roller coasters. Amusement park rides are grand examples of physics principles in action. With extreme rides more popular than ever, terms like G-forces, acceleration, and centrifugal force have seeped into our everyday lingo. Because learners enjoy attractions like coasters and free fall towers, they are motivated to explore the scientific concepts that enable rides to deliver white-knuckle thrills in a safe environment.

1) The Oldest Roller Coasters Originated From The “Russian Mountains” Which Is Now St. Petersburg 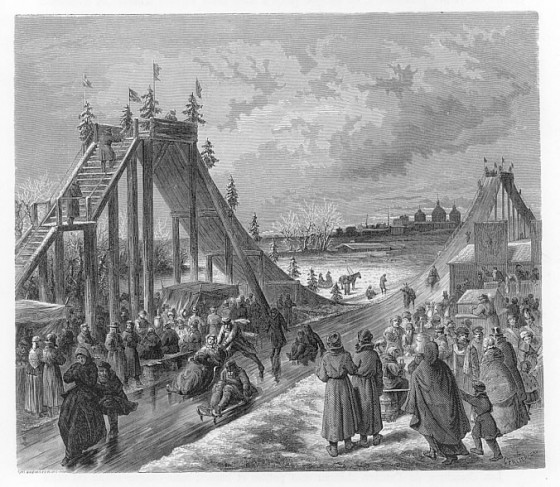 The oldest roller coasters are believed to have originated from the so-called "Russian Mountains", specially constructed hills of ice located in the area that is now St. Petersburg. Built in the 17th century, the slides were built to a height of between 21 and 24 m (70 and 80 feet), had a 50-degree drop, and were reinforced by wooden supports. Later, in 1784, Catherine the Great is said to have constructed a sledding hill in the gardens of her palace at Oranienbaum in St. Petersburg.

The name Russian Mountains to designate a roller coaster is preserved in many languages, but the Russian term for roller coasters is "amerikanskiye gorki", meaning "American mountains."

2) But Technically The First Ever Roller Coaster Opened In Paris On July 8, 1817 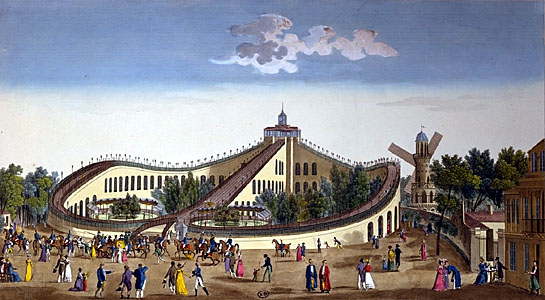 The first modern roller coaster, the Promenades Aeriennes, opened in Parc Beaujon in Paris on July 8, 1817. It featured wheeled cars securely locked to the track, guide rails to keep them on course, and higher speeds. It spawned half a dozen imitators, but their popularity soon declined.

3) The Conventional Lift Hill Roller Coaster Has No Engine 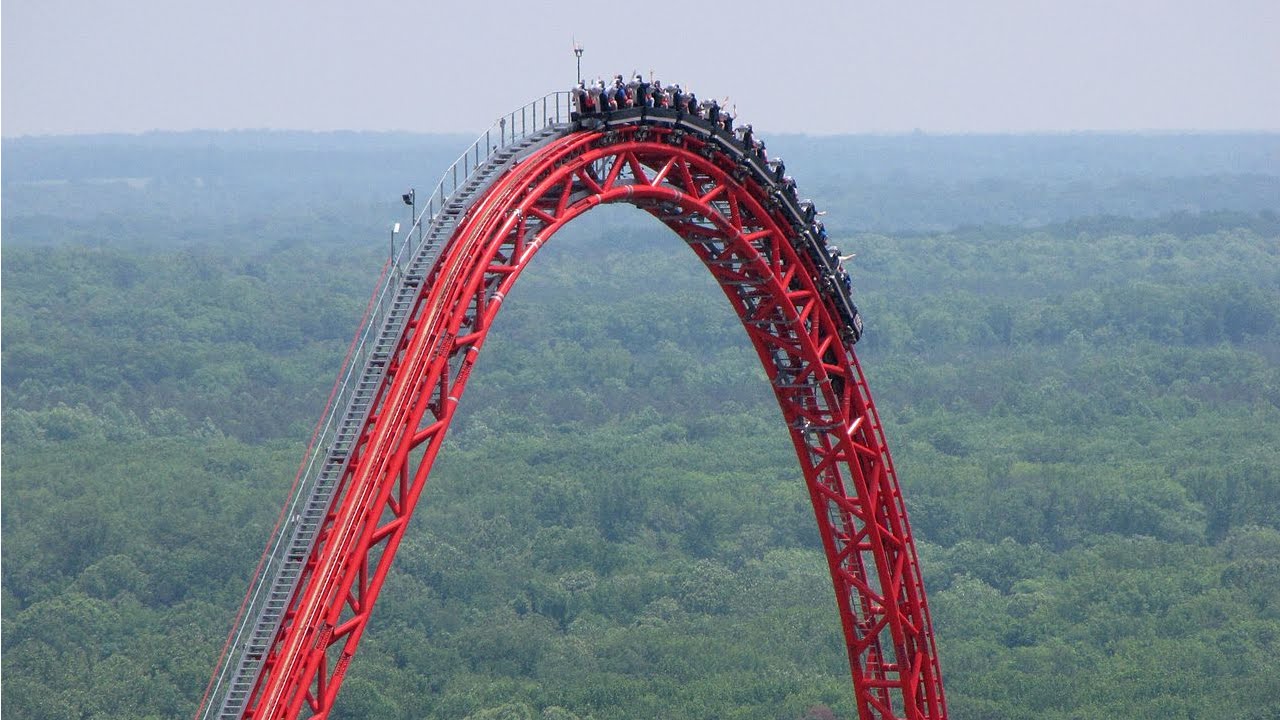 You might not realize the fact when you're cruising down the track at 60 miles an hour, that the coaster has no engine. The car is pulled to the top of the first hill at the beginning of the ride, but after that the coaster must complete the ride on its own. You aren't being propelled around the track by a motor or pulled by a hitch.

The conversion of potential energy to kinetic energy is what drives the roller coaster and all of the kinetic energy you need for the ride is present once the coaster descends the first hill.

4) Ones Which Do Come With Engines Are Called Shuttles 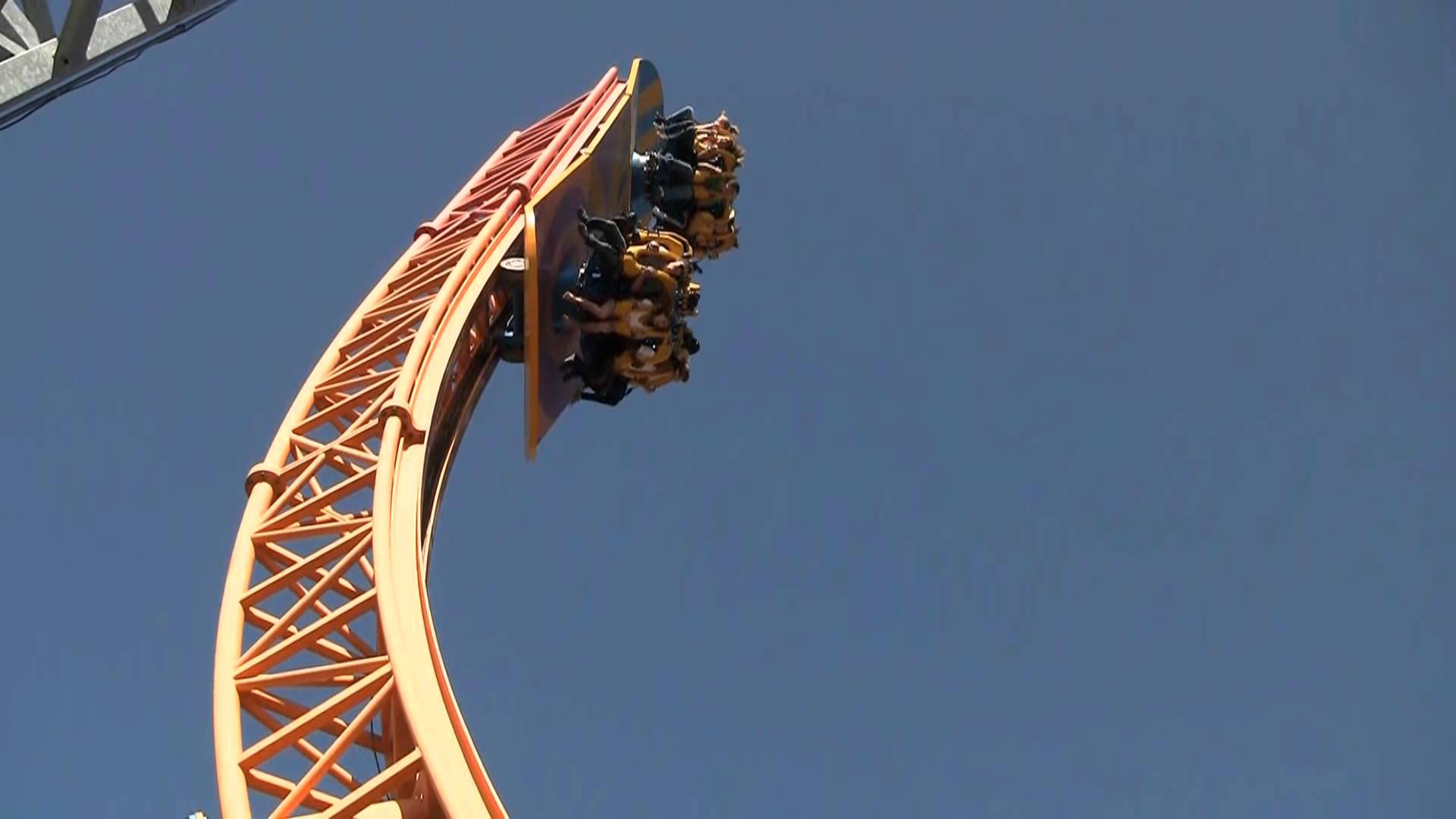 Not all rides feature a lift hill, however. The train may be set into motion by a launch mechanism such as a flywheel launch, linear induction motors, linear synchronous motors, hydraulic launch, compressed air launch or drive tire.

Such launched coasters are capable of reaching higher speeds in a shorter length of track than those featuring a conventional lift hill. Some roller coasters move back and forth along the same section of track; these are known as shuttles and usually run the circuit once with riders moving forwards and then backwards through the same course.

5) Magnetic Brakes Brings The Driverless Thrill Ride To A Stop 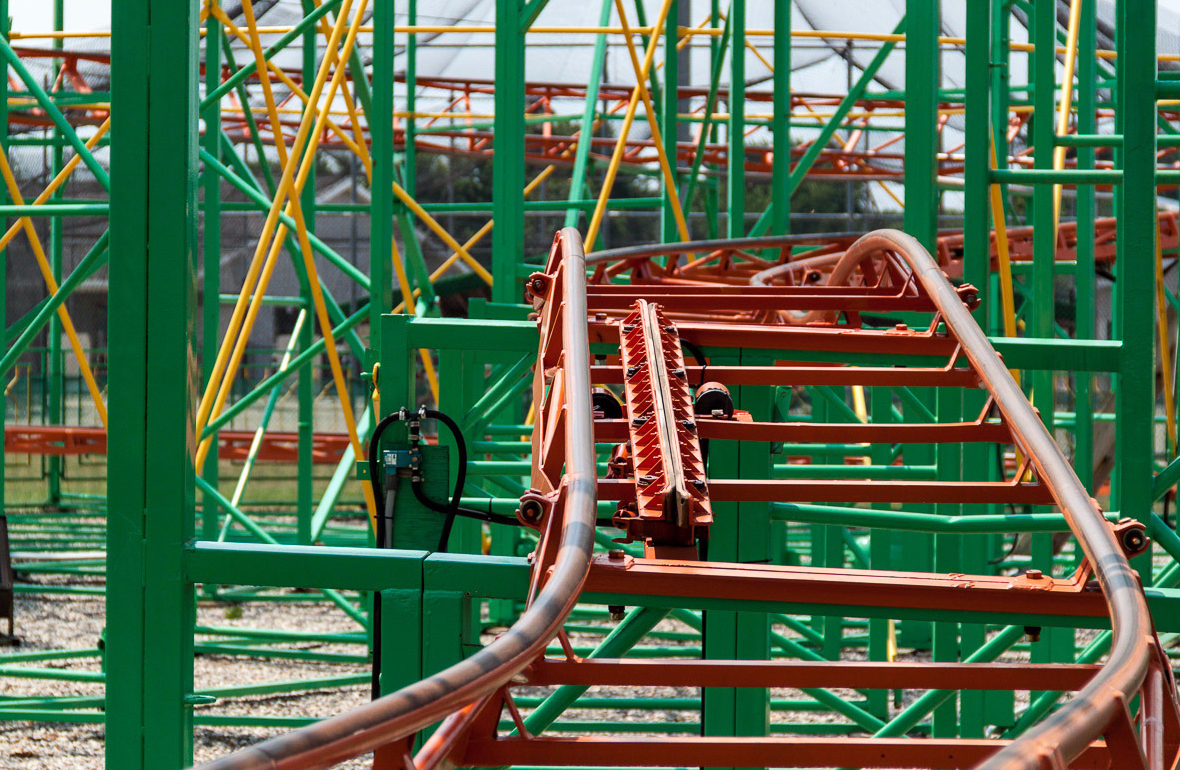 If rollercoaster cars still have energy to spare when they reach the end of the ride, they can be rapidly brought to a halt with brakes. There isn't a driver onboard to apply ordinary hydraulic brakes, so the brakes need to be completely automatic.

On older roller coasters, there's usually some kind of a friction brake on the track that stops the train as it tries to slide over it. Modern roller coasters have different eddy-current brakes, which use magnets to generate a braking force as the train goes past.

7 Handheld VR Gaming Accessories Every Pro Gamer Must Have