7 Handheld VR Gaming Accessories Every Pro Gamer Must Have

Though VR has become a big trend in the tech world it still didn’t gain the much needed momentum that is needed to stir the market for better functionality enhancement accessories. This post consist of such VR enhancing accessories that every gamer would love to have. 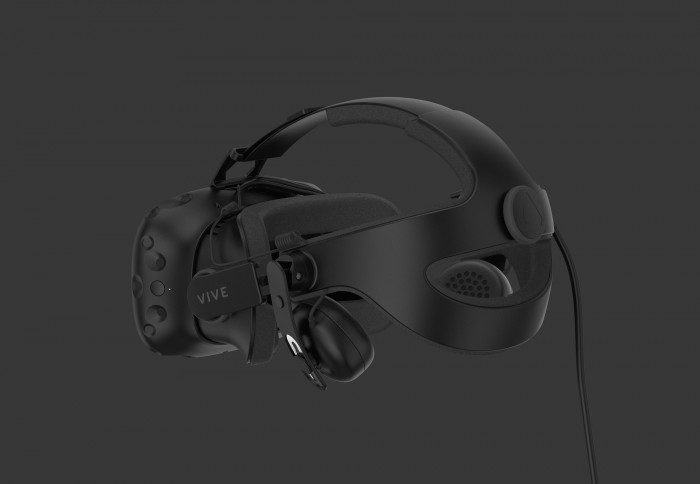 Virtual reality (VR) is a computer technology that uses virtual reality headsets, sometimes in combination with physical spaces or multi-projected environments, to generate realistic images, sounds and other sensations that simulate a user's physical presence in a virtual or imaginary environment.

A person using virtual reality equipment is able to "look around" the artificial world, and with high quality VR move around in it and interact with virtual features or items. The effect is commonly created by VR headsets consisting of head-mounted goggles with a screen in front of the eyes, but can also through specially designed spaces with multiple large screens. 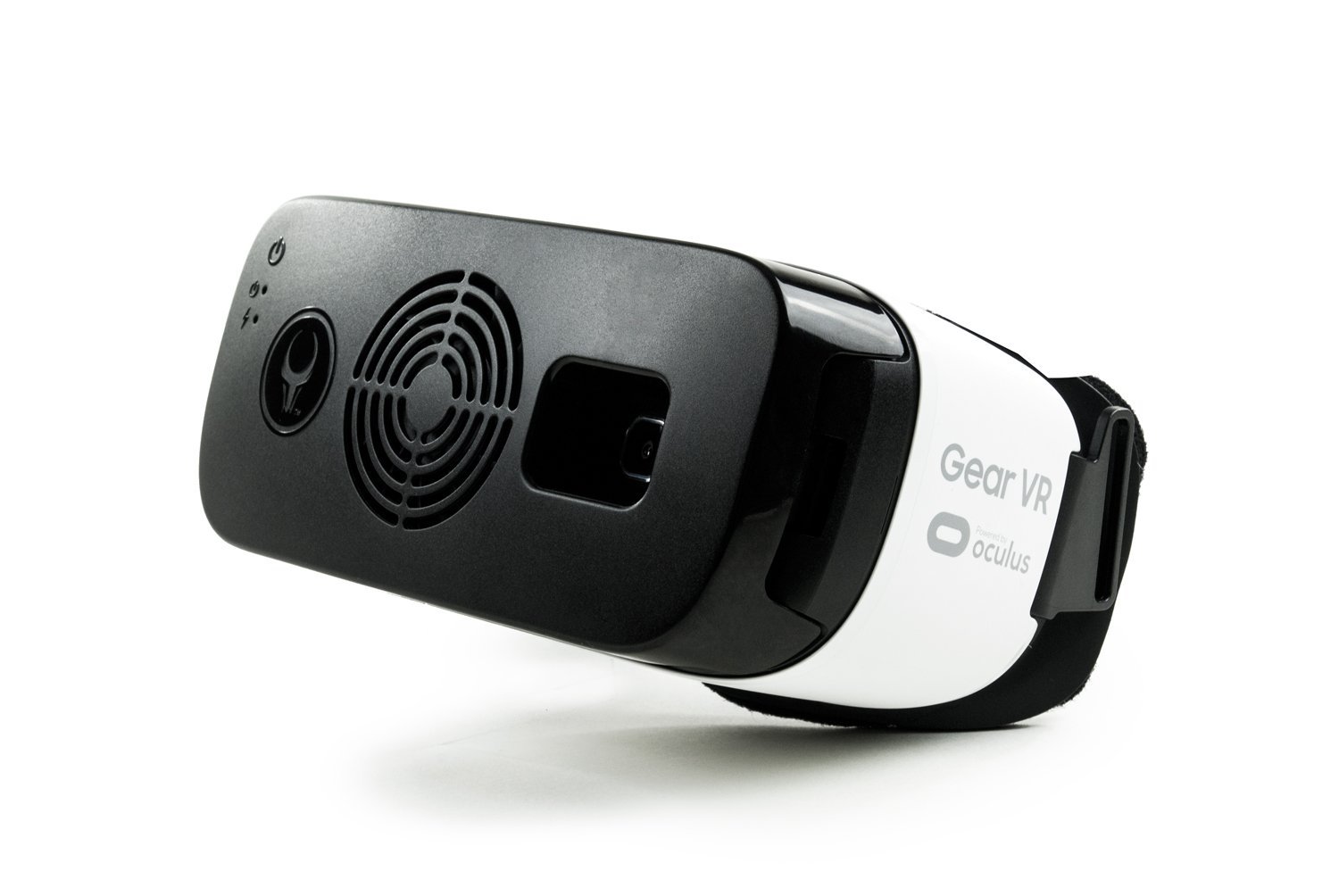 The virtual horizon just keeps getting bigger and more exciting with every passing moment.

Unfortunately, those immersive worlds can put a strain on your phone’s processor and battery quickly causing them to heat up. The Satori VR Fan by Asterion efficiently cools down your phone by dissipating the heat while not interfering with your immersive experience. 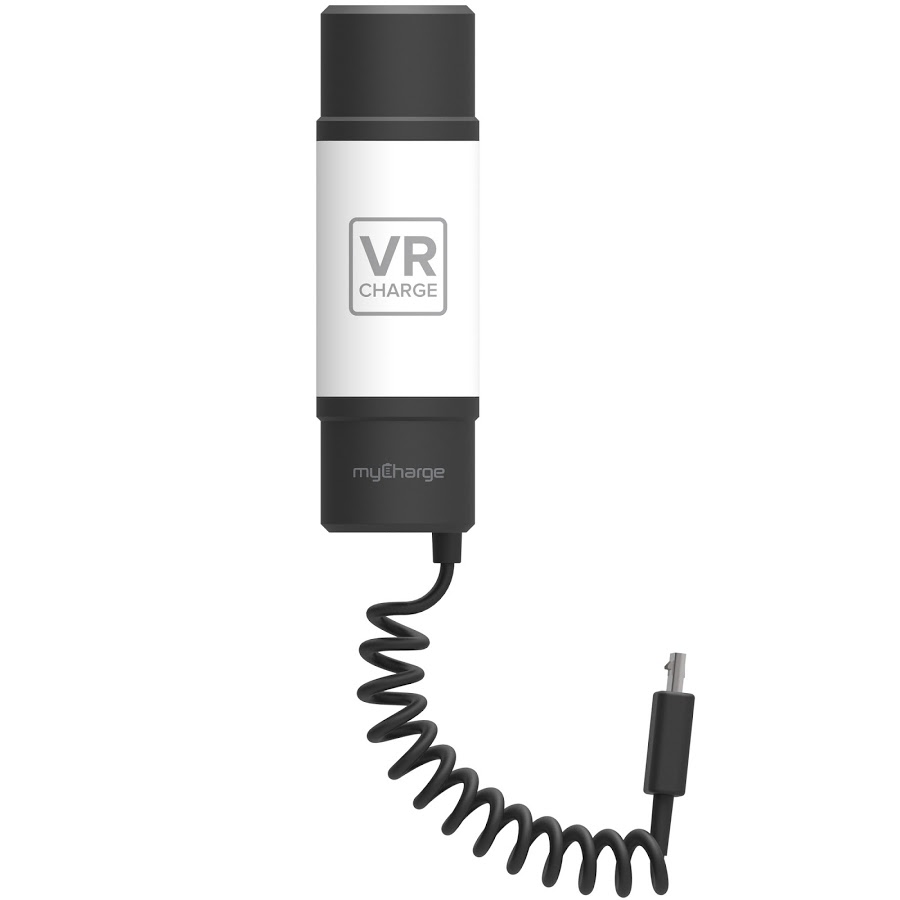 The new Gear 360 from Samsung is a nice addition to VR photography and live-streaming handhelds. It shoots true 4K resolution now, but remember: that resolution is spread around the entire 360-degree sphere.

4K is a nice benchmark, but the image quality is only marginally better than it was on the original Gear 360. No surprise, too, since the camera uses two 8.4-megapixel image sensors instead of the dual 15-megapixel sensor setup on the first camera. 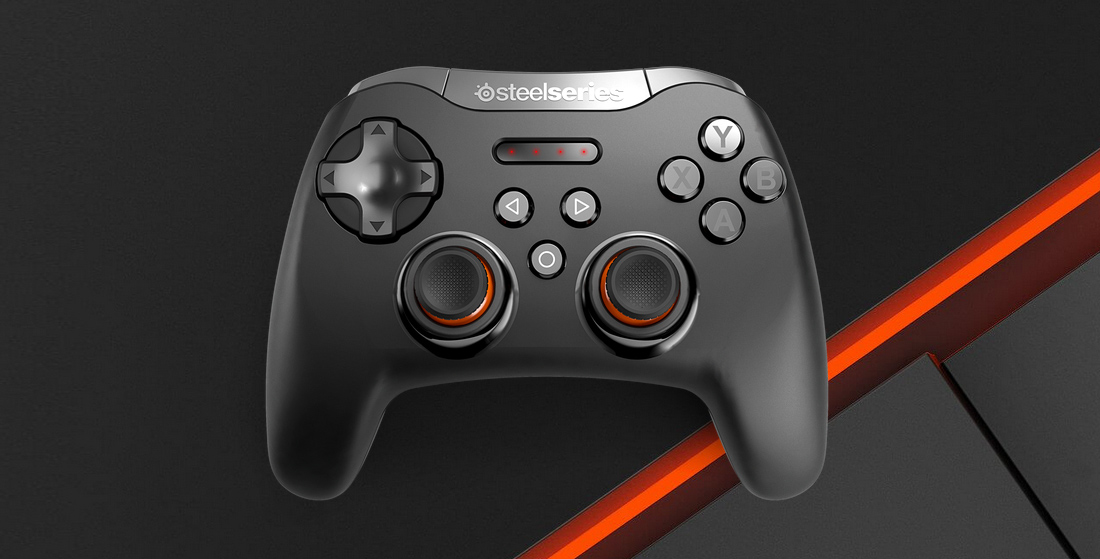 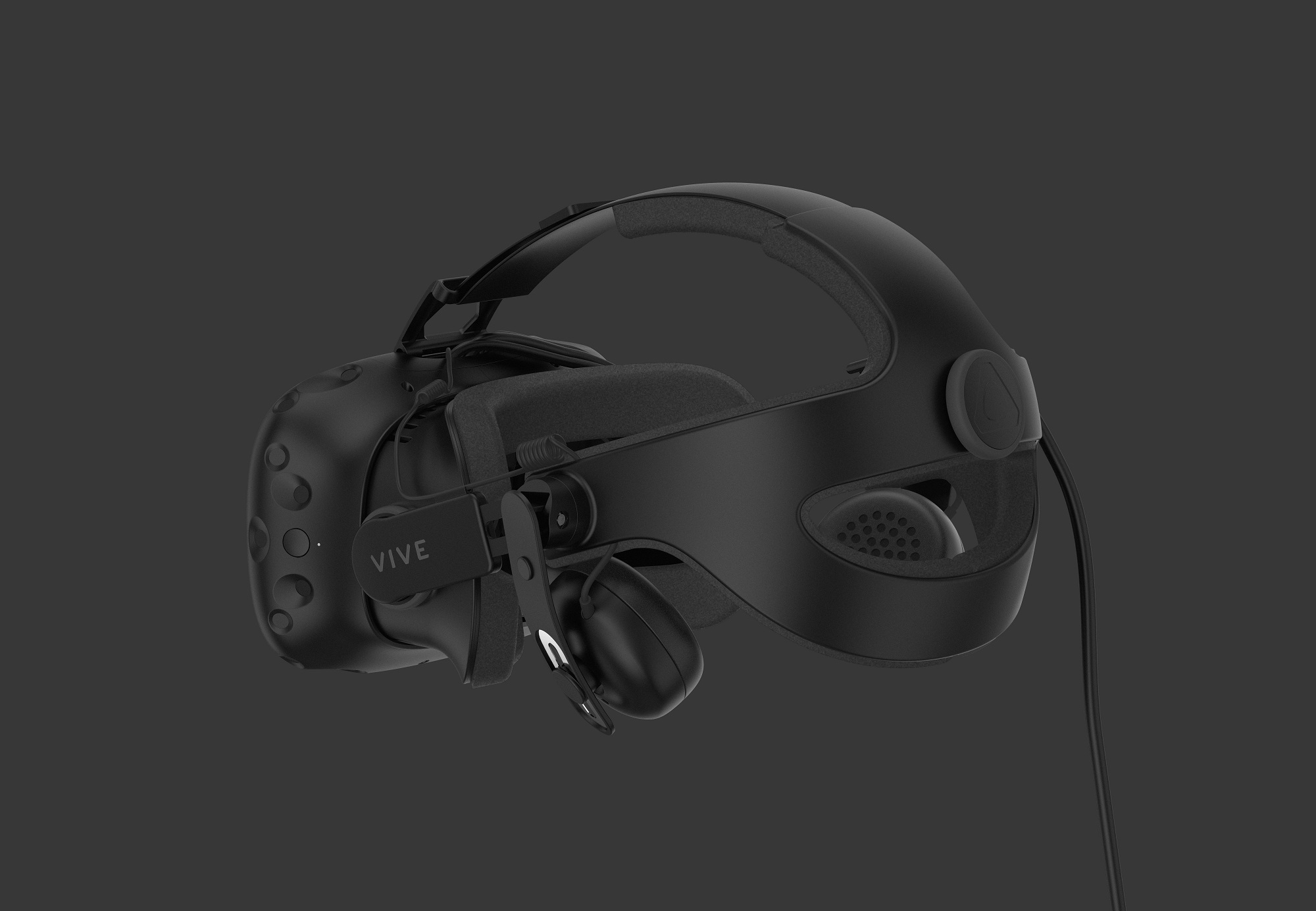 The Vive Deluxe Audio Strap provides integrated earphones with great sound quality so you will have a more convenient VR experience. The earphones offer height and angle adjustment to best fit your ears and are easy to put on and take off as well.

Leap Motion, Inc. is an American company that manufactures and markets a computer hardware sensor device that supports hand and finger motions as input, analogous to a mouse, but requires no hand contact or touching. In 2016, the company released new software designed for hand tracking in virtual reality. 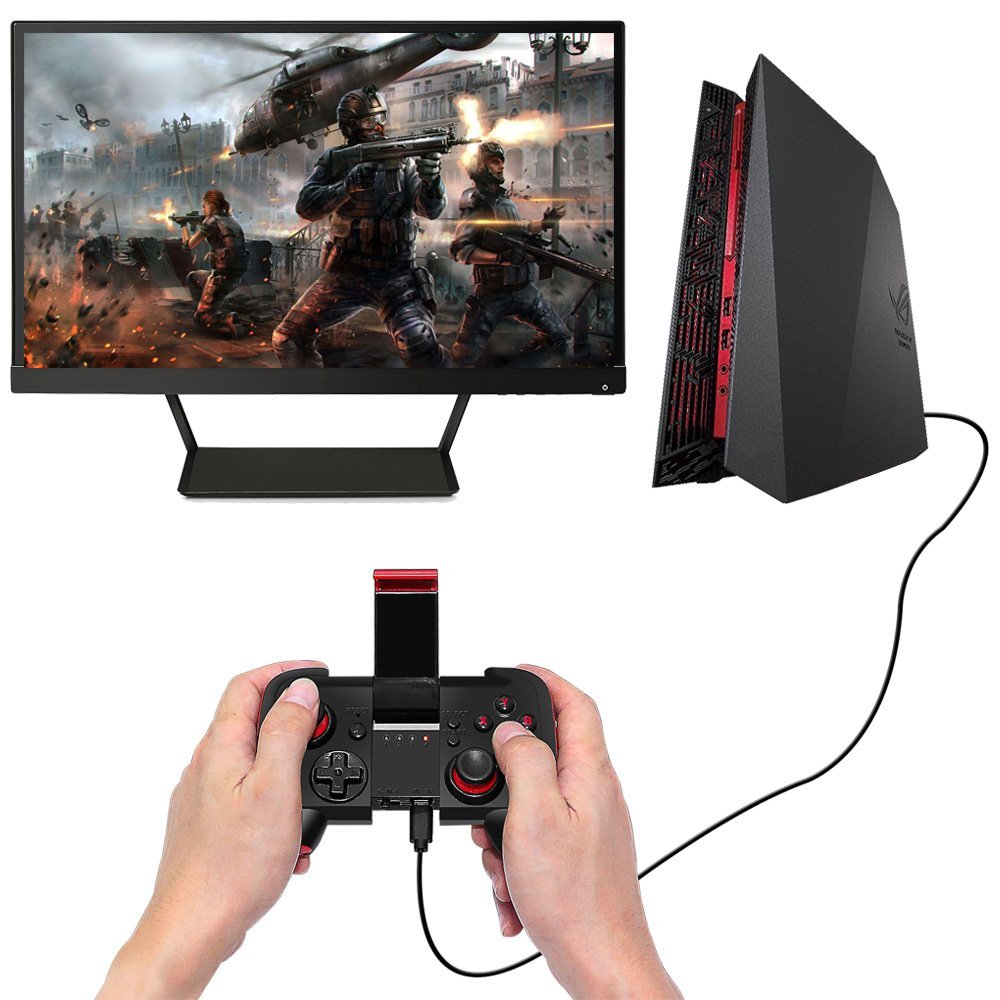 A more exciting gaming experience is waiting for you in the form of this Bluetooth controller Gamepad. This is an ultimate gamepad designed for the video game lovers which is designed to help you play your favorite games anytime and practically anywhere. The gamepad will perfectly fit your finger and can be carried along with you everywhere you go.

The portable design is very convenient and supports Android or Ios or PC games. You can use it only by connecting it to your Bluetooth mobile phones. No drivers are required at all. The built-in lithium battery works for 16 hours at a stretch and is safe as well as stable. The gamepad also comes with a telescopic stand and provides maximum support for 6-inch mobile phones. It’s definitely an ideal gift for the gaming nerds out there.