The Brightest Element Diamond is Now Replaced by….

It has been in the knowledge t... 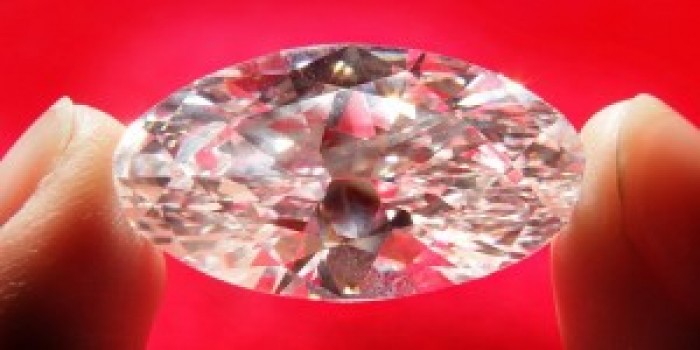 It has been in the knowledge that the diamond is the brightest element that exists on earth. But did you all know that Carbon have the capability to exist in various forms and phases? Recently scientists have discovered a new type of carbon called- Q-carbon. A Q-carbon is harder and brighter as compared to natural diamonds.

It is a different new solid form of carbon. A person prefers a soft glow with a sparkler on fingers must go with Q carbon.

How Q carbon is formed?

The researchers started forming of Q-carbon with a lean or thin plate of sapphire (other elements like glass or a plastic polymer that will also work). Then they used a high-power laser beam and coated this sapphire with shapeless carbon, a carbon shape with no distinct crystalline formation. Then they hit the carbon with the laser again, increasing its temperature about 4,000 Kelvin and then quickly cooled or quenched this melted carbon. This level of quenching is where "Q" in Q-carbon arrives from.

This entire process of making Q-carbon is pretty inexpensive. It's all prepared at room temperature and at extensive air pressure, utilizing a laser much like the ones used for the laser eye surgery. 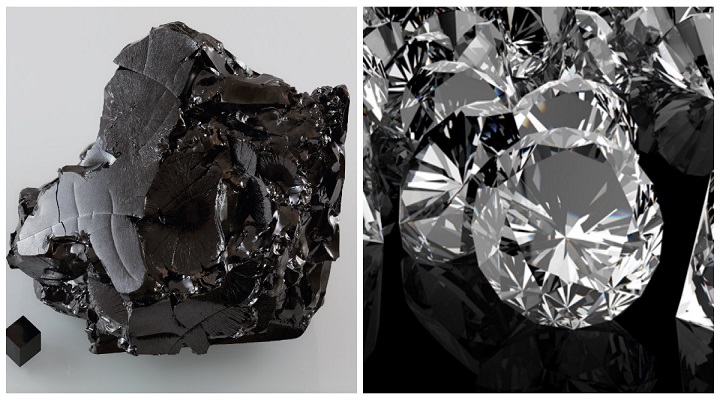 Kill Vehicle: The Anti-Ballistic Missile System That Act as the First Line of Defense