Secluding animals from their natural habitat and enclosing animals in zoos dreadfully affects their emotional health and causes a psychological condition called zoochosis. 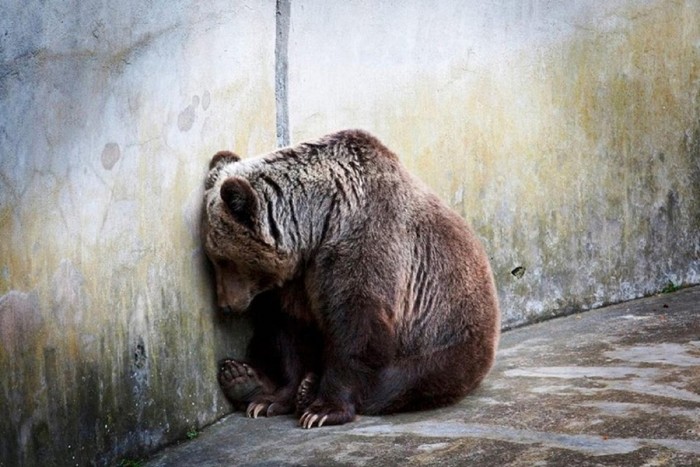 Capturing the wild animals, isolating them from their natural habitat and keeping them in captivity can never be an enjoyable experience for them. Depriving them from their freedom, they are locked in cage for indefinite period of time. This triggers newly discovered feelings of stress, boredom and anxiety in them from which they don’t know how to cope. Enclosing them in spaces and creating a wild habitat resembling their natural one is just like isolating a human in a self-sufficient space and then caging him.

That very condition of wild animals is zoochosis. Zoochosis is a psychologically dismaying phenomenon that affects animals who are caged in the zoo. According to the organization Circus Watch WA, this term was coined by Bill Travers in 1992 to describe the obsessive, repetitive behavior of animals held in captivity. And the animals showing such abnormal behavior were called as zoochotic.

These "Cute" Zoo Animal Behaviors are Apparently Indicative of Zoochosis

Source = "PETA (People for the Ethical Treatment of Animals)"

Watching an animal in the state of zoochosis can be perturbing. The animals in zoos and circuses are afflicted by extreme psychological deprivation and stress. According to Born Free, these are the several signs of animals having zoochosis:

How Can Zoochosis Be Prevented? 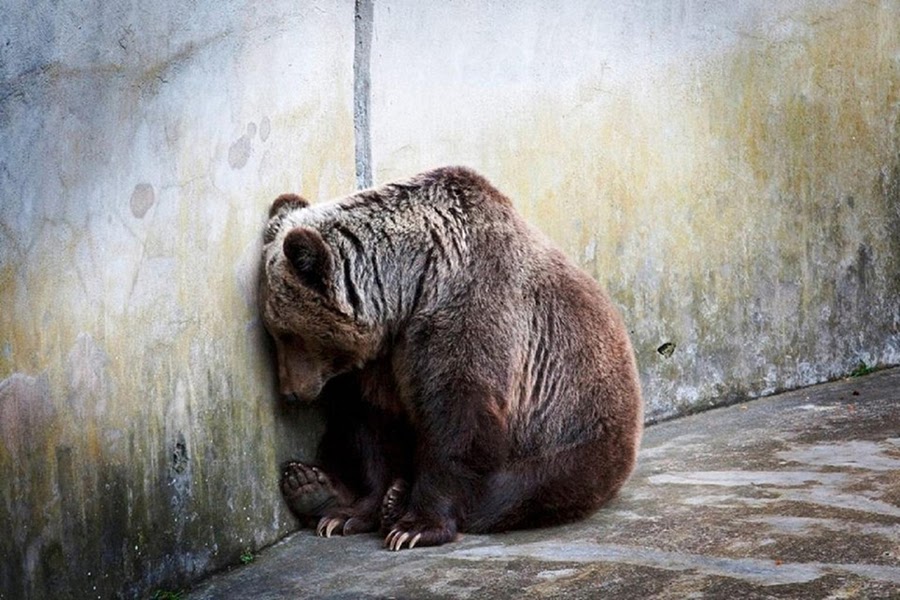 The animals plagued by zoochosis can be protected by strictly implementing animal-focused laws. Evaluating animal shelters, establishing authentic ones and banning the fake ones should be the first step. Imparting education to the public on hazardous effects of confining animals and banning traveling zoos can protect animals from inhumane conditions.

How Zookeepers Can Play Vital Role in Treatment of Zoochotic Animals 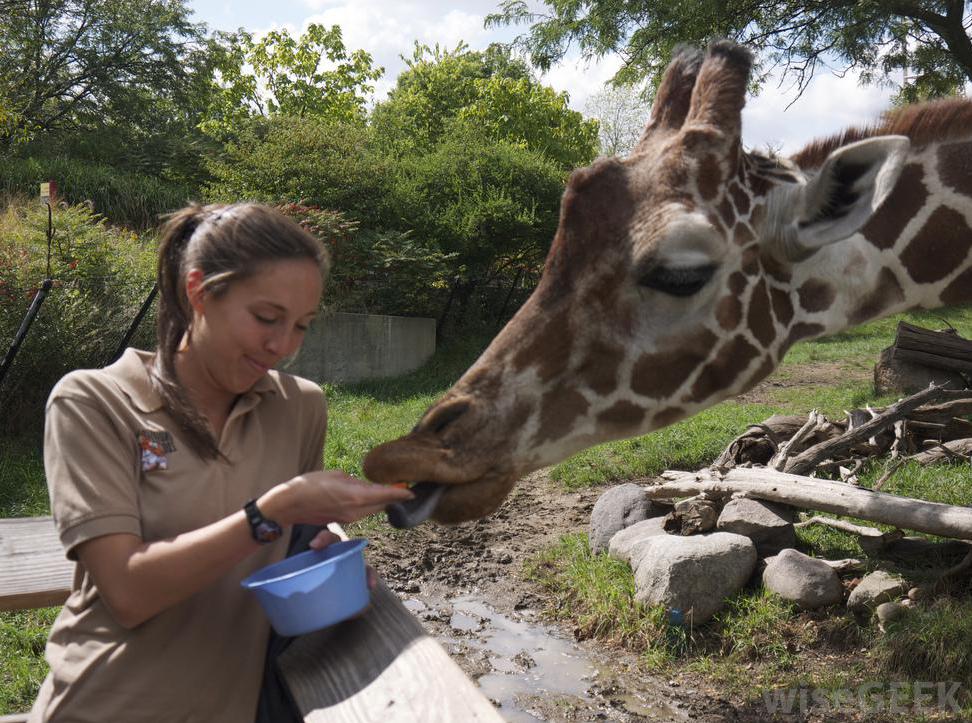 Zoos adopt many remedial measures for treatment of animals from zoochosis. Some provide the ailing animals with toys as a distraction. Another remedial measure is restructuring the confinements and making their place of living more inhabitable. The affected animals are also given meals that take longer to consume in order to distract them from damaging behaviors.

The use of psychotic drugs is one of the most prevalent method for treating zoochotic animals. It is preferred because of its affordable nature and effectiveness in comparison to other treatments. The researchers find that most of the zoos give drugs like Prozac and Valium to giraffes, badgers, gorillas and bears to help them in coping with the artificial habitats they dwell in.

An Eponymous Short Documentary “Zoochosis” Has Even Featured on Kickstarter 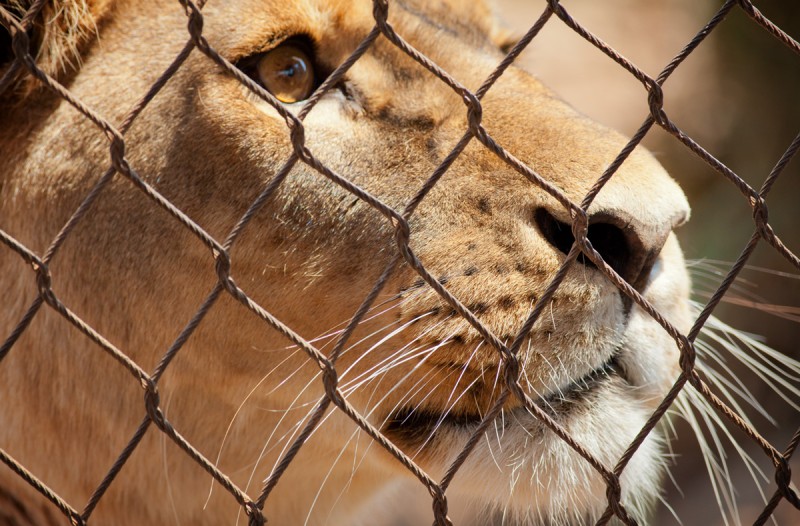 A short documentary eponymously entitled “Zoochosis” bring to the fore an unbiased perspective and takes into account the root causes of these abnormal animal behaviors while in zoos. It covers the history and development of zoochosis in animals and upholds theories on how stress can cause dysfunctioning of the brain resulting in mindless behaviors that act as a way of coping.

The documentarians have interviewed several professionals including zookeepers, animal psychologists, enrichment professionals, Born Free Foundation, animal behaviorists, protection society among others. With strong backing, it has even raised a good amount of funds near about £1439 so far.

For more details about this documentary project on zoochosis, do check out this Kickstarter link.

Cern’s Portal To Another Dimension & Other Unbelievable Facts