Yawning Is An Indicator Of Your Intelligence

We have been taught to curb our yawning because of various reasons. A new study reveals that bigger the brains are longer is the... 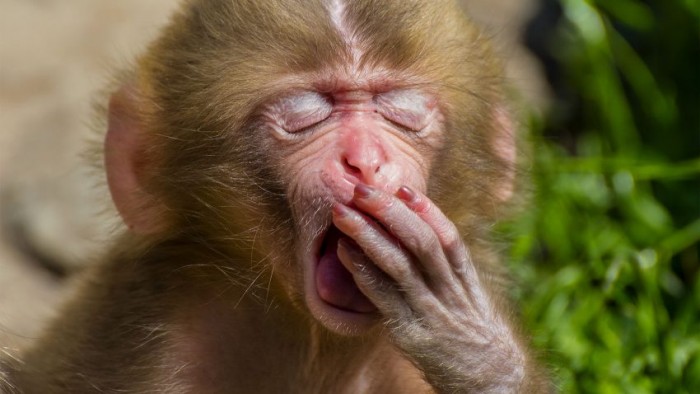 We have been taught to curb our yawning because of various reasons. A new study reveals that bigger the brains are longer is the length of the yawn of animals. Therefore, longer the yawn higher is the intelligence of the animals.

How was the study conducted? 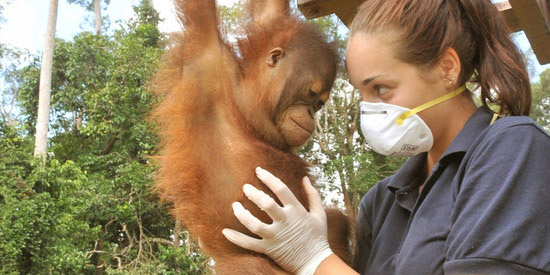 Researchers from the State University of New York studied the videos of 29 mammals yawning in order to calculate the average length of their yawns. In the earlier section of the research, the brain weight of animals has already been documented.

When the researchers carried out a cumulative study of both the parts, they realized that brain weight and the number of neurons in the cortex (i.e. the outer layer of the brain) can predict the yawn length.

Taking the example of gorillas, walruses, horses and African elephants, despite large figures on the outer body, their brain size is smaller than human because they have shorter yawns. 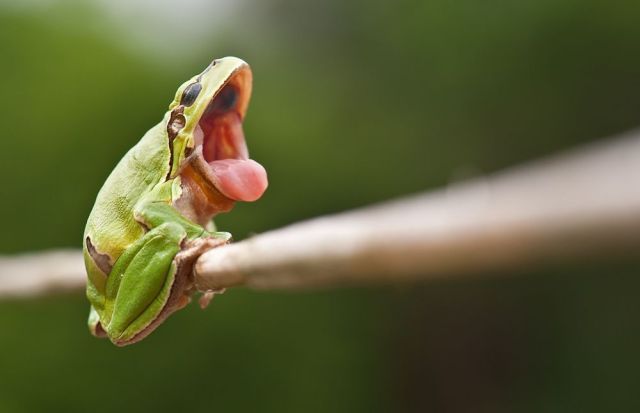 The findings also revealed that there is no relation between the length of yawn to the body size of animal but to the size of the brain, reports the ‘Tech Times’. The research team was led by Andrew Gallup from the State University of New York. They also found that animals with bigger brains show more variations in their yawning lengths.

An authority from Duke University School of Medicines, Liz Cirulli Rogers says that it is possible to have different types of yawns by more intelligent animals in response to different stimuli while the lesser intelligent only have one type of yawn.

"We show that both the mean and variance in yawn duration are robust predictors of mammalian brain weight and cortical neuron number."

Can Frozen Zoo Bring Back Life In Extinct Animals?