Not everyone thinks that aging should be cured. Some even say that humans are not meant to live forever. 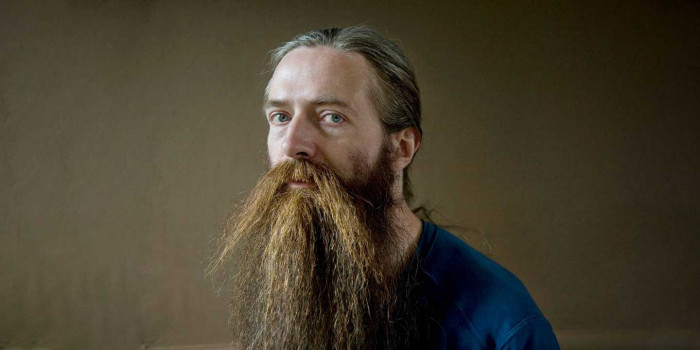 Have you ever thought of enjoying a life of 1000 years? Well, in today’s scenario when people are committing suicide and meeting with an accident so instantly how could one think of living life for more than centuries. You might have also wished of experiencing the ups and downs of this so-called life for centuries.

It is a fact that aging is inevitable. It has plagued biological organisms since life first began on Earth and it is a universally understood part of life. Things like environment changes, aging will also do exist how hard we put our efforts to stop it. (14.1)

Scientists always try experimenting with new things and like that they are putting their hard to solve impossible problems like aging and immortality.

And here’s the person who believes that “a world free of age-related disease is possible”. Dr. Aubrey de Grey and his role as chief science officer have cleared that there is an end to biological aging. There is also some positive researches in the field of biological aging like Hela Cells. (14.2)

You Could Also Live for Centuries 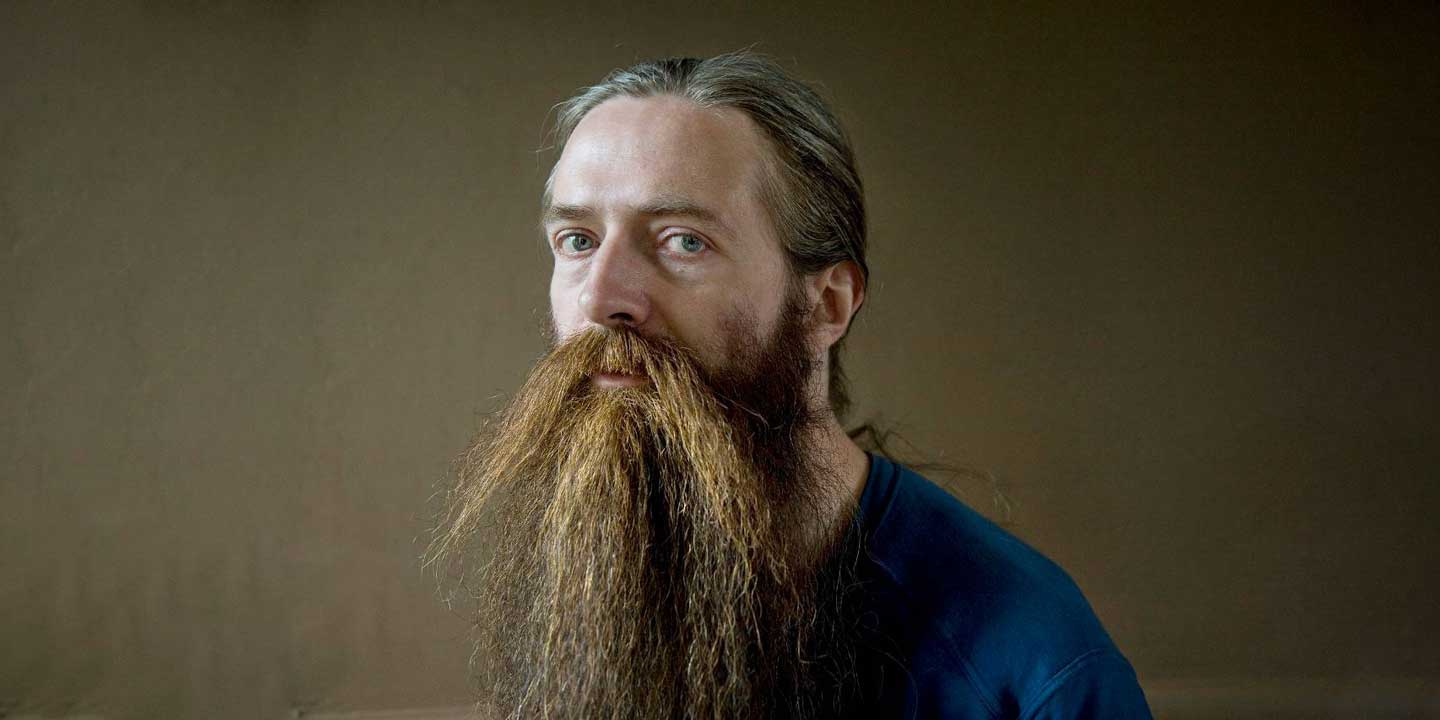 He even believes that people who are already born have the ability to live for centuries; it is so because of ongoing treatments and research for increasing the human lifespan. The co-founder of SENS (Strategies for Engineered Negligible Senescence) Research foundation – Dr. Auburey de Grey says that aging will be conquered within the next 20-25 years and humans would be able to live to 1000 years old.

Scientists are currently trying to get aging recognized as a disease and there has been a number of major breakthroughs in the anti-agenda this year.

In addition, the experts from the University of Exeter and University of Brighton also said that they could rejuvenate senescent cells which have stopped their natural age cycle, causing them to divide.

At an event in London, Aubrey explained that he believes the first person who will live for 1000 years has already been born and we will solve this aging issue within 20 years. (14.3)

A Rapid Change in Population 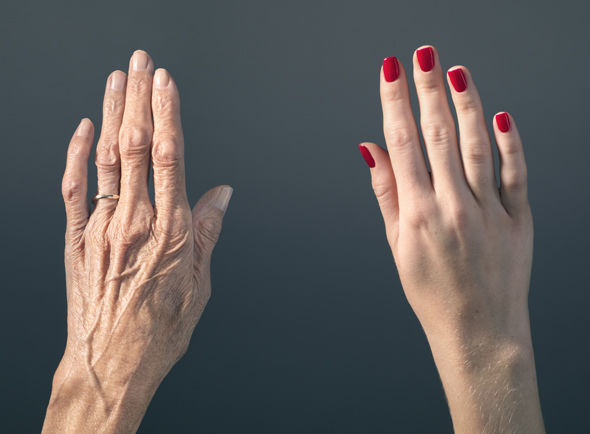 As per the United Nations, the population of those who have crossed 60 are expected to increase more than the double by 2050 i.e. there would be a rapid change in population from 962 million globally in 2017 to 2.1 billion in 2050.

“The first person to live to be 1,000 years old is certainly alive today …whether they realize it or not, barring accidents and suicide, most people now 40 years or younger can expect to live for centuries,”

“is that I think we're in striking distance of keeping people so healthy that at 90 they'll carry on waking up in the same physical state as they were at the age of 30, and their probability of not waking up one morning will be no higher than it was at the age of 30."

Why Add Immortality Into the Mix?

While some say we are already overloaded with global warming, overpopulation and restricted sources and so many other problems to deal with, so why to add immortality into the mix? But scientists and anti-aging enthusiasts have cleared that with the changes in technology and science new solution will automatically arise.

Everyone has their individual point of view, everyone is right; may be getting sick, getting old and dying is a natural thing and it can’t be changed. We should accept this fact as it is. (14.4)

But de Grey has something to clear about it, he says –

“At the moment, we're stuck with this awful fatalism that we're all going to get old and sick and die painful deaths. There are 100,000 people dying each day from age-related diseases. We can stop this carnage. It's simply a matter of deciding that's what we should be doing”

It is completely known that one has to go age beyond a certain point; there will be frustration, body pain, and many more problems.

Scientists are on the verge of solving the anti-aging issues but only time will tell if it had done something for humanity.