Have you ever wondered what makes this snoring sound so irksome and irritating? 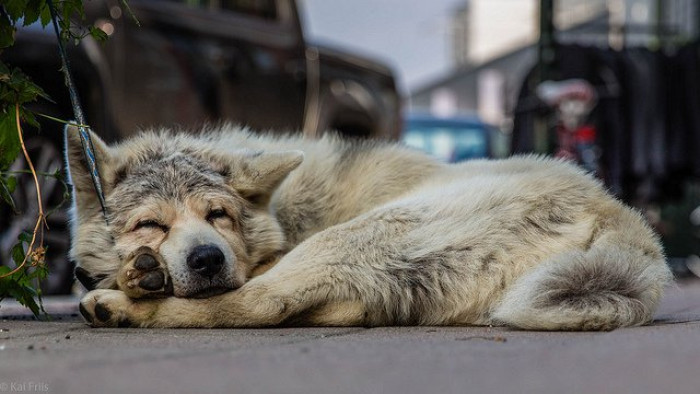 Who would mind sleeping 8 hours a day? Afterall, sleeping makes your muscles relax; it calms down your brain and ultimately helps you release anxiety. Studies have proved that sleeping is a key to good health and happiness. But same sleep becomes annoying when someone next to you starts snoring.

According to the reports, nearly 50% of men and 30% of women have a habit of snoring. People sleep through loud noises in the cities, but what makes this snoring concept so annoying and intolerable.

Proximity is a reason why it sounds so irritating. Human body hearing apparatus is primarily designed to focus on sounds that are close rather than sounds that are at a distance. So snoring comes as it does from the pillow over, it engages more of your attention than a noise coming down the street. 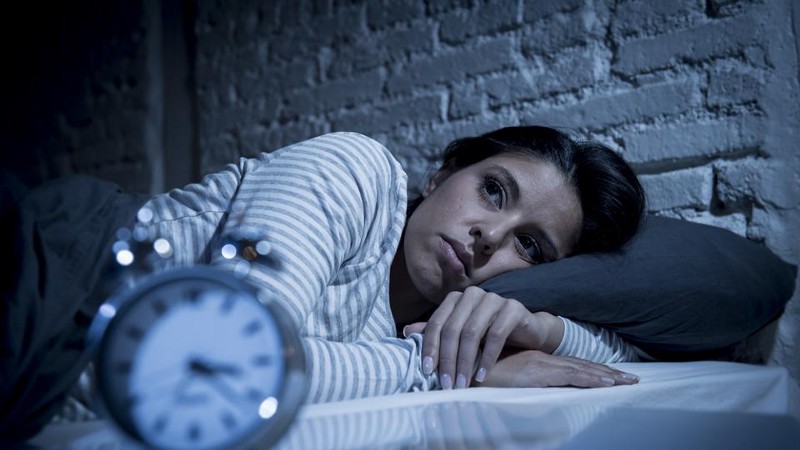 The snoring speed changes with the person sleep and breathing position. What makes the noise so frustrating that is caused by a number of overlapping factors. One of the common for frequent snorers is obstructive sleep apnea.

Very few people know that when the upper airway, is completely blocked by inflamed tonsils or by any other reason, your chest have to struggle to force air through it. That heavy breath is the reason for the high volume snoring.

Unblocked Airways Is The Key To Snoring Free Sleep

Lowering the consumption of alcohol and sleeping pills can get you rid off sleep apnea. In the severe case, there are certain devices, implanted in the chest that delivers pulses in your neck, leading them to keep the airways unlocked. Earlier, snoring was considered as a mechanism against predators, the snoring voice warns the animals that dangerous human being is sleeping aside.

One study revealed that the partners of the snorers suffer more than the snorer themselves. (14.1)