What Is Cern And What Is The World’s Largest Machine At Cern Does?

What is the universe made of? How did it start? Physicists at CERN are seeking answers, using some of the world's most powerful particle accelerators. 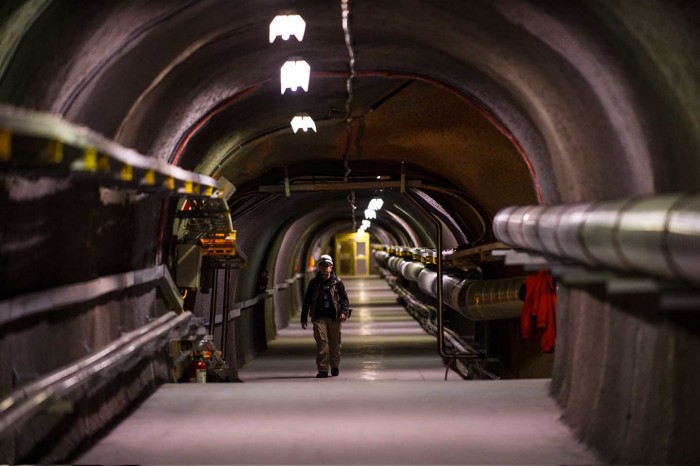 The name CERN is derived from the acronym for the French "Conseil Européen pour la Recherche Nucléaire", or European Council for Nuclear Research, a provisional body founded in 1952 with the mandate of establishing a world-class fundamental physics research organization in Europe. At that time, pure physics research concentrated on understanding the inside of the atom, hence the word "nuclear". CERN's main function is to provide the particle accelerators and other infrastructure needed for high-energy physics research – as a result, numerous experiments have been constructed at CERN through international collaborations. The main site at Meyrin hosts a large computing facility, which is primarily used to store and analyze data from experiments, as well as simulate events. Researchers need remote access to these facilities, so the lab has historically been a major wide area network hub. CERN is also the birthplace of the World Wide Web.

About 2600 people work there full-time, and over 7800 scientists from about 500 universities and research institutes work there in total.

CERN operates a network of six accelerators and a decelerator. Each machine in the chain increases the energy of particle beams before delivering them to experiments or to the next more powerful accelerator. Currently, active machines are: 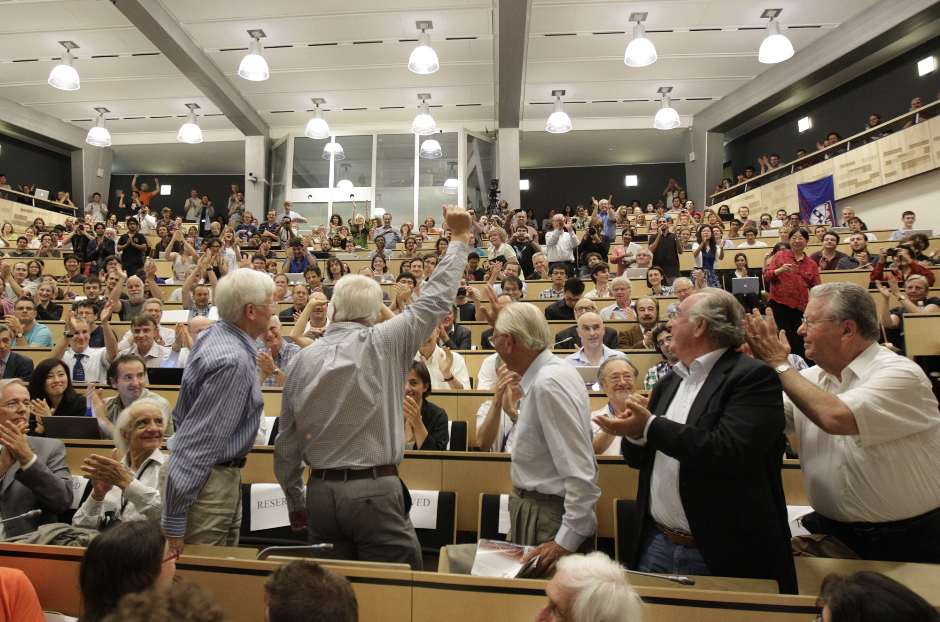 The World Wide Web(WWW) Was Also Developed At CERN 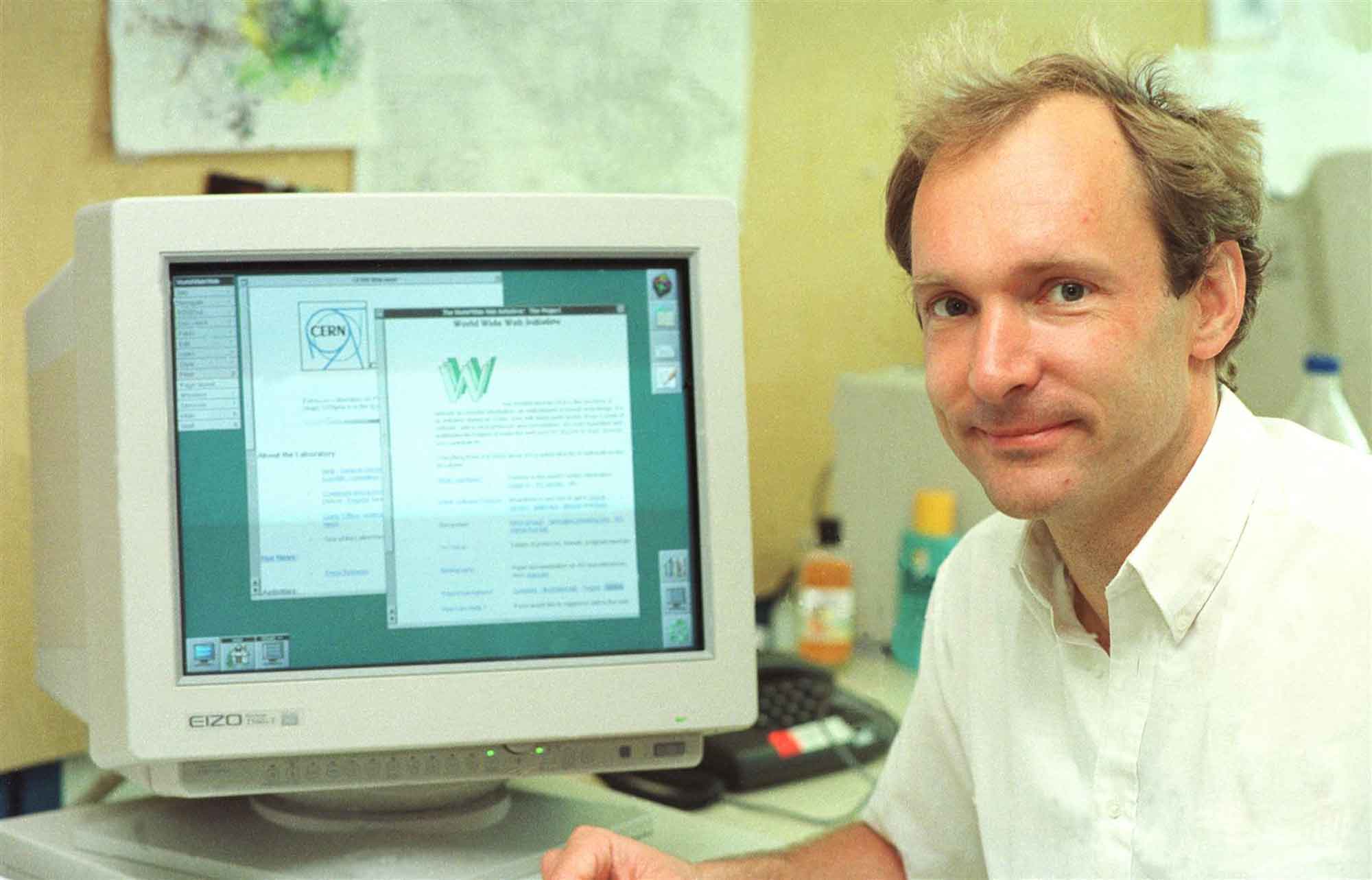 The World Wide Web began as a CERN project named ENQUIRE, initiated by Tim Berners-Lee in 1989 and Robert Cailliau in 1990. Berners-Lee and Cailliau were jointly honoured by the Association for Computing Machinery in 1995 for their contributions to the development of the World Wide Web.

Why Is Pluto No Longer A Planet?