What Are Immortal Cells (HeLa Cells) & Why Are They Important?

Back in 1951 came a day that revolutionized the world of medicine. The first human immortal cells, also called HeLa cells, were ... 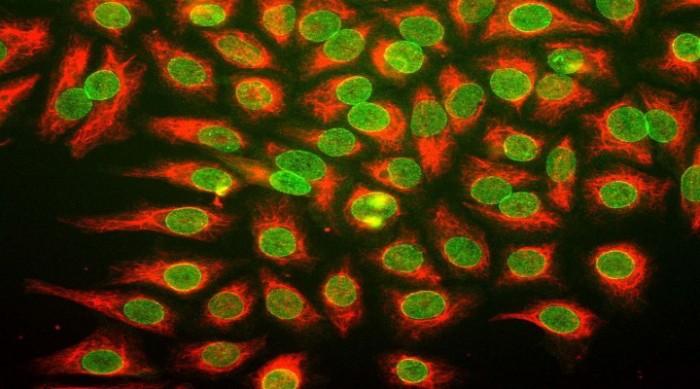 Back in 1951 came a day that revolutionized the world of medicine. The first human immortal cells, also called HeLa cells, were created with the tissue sample of a cancer-stricken African American tobacco farmer named Henrietta Lacks.

Let’s know here what is immortal ‘HeLa’ cells, why they are important, how they were cultured, and the controversy surrounding HeLa.

What Are HeLa Cells?

HeLa (or Hela or hela) cells are type of cells in immortal cell line that were created by a scientist named George Gey at Johns Hopkins Hospital in Baltimore, Maryland. Gey derived the line from the cervical cancer cells of Henrietta Lacks on February 8, 1951.

These cells don’t die after a set number of cell divisions. When the cells die, they could be thrown away and a biological or medical research could be conducted on new cells without any loss of human life.

Remarkably durable and invaluable for scientific research, these prolific cells are the oldest and most commonly used cell lines. They were first human cells that were naturally immortal and were successfully cloned in 1955.

Why Are They Important? 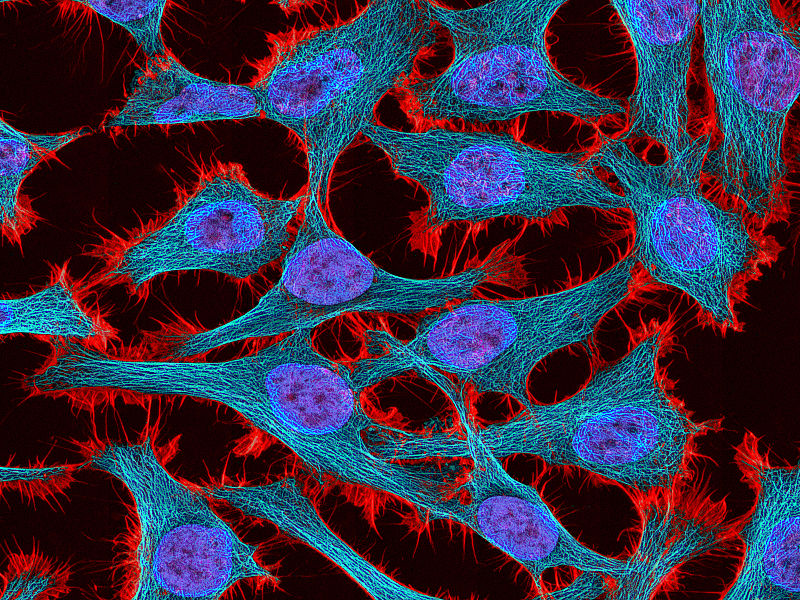 Ever since their first mass replication, HeLa cells have been used by several scientists for multiple types of medical experiments and researches such as gene mapping, disease research, and effects of toxic substances & radiation on humans. Apart from that, they have been used for testing human sensitivity toward glue, tape, cosmetics, and a number of other products.

These cells have played a pivotal role in the development of the polio vaccine. Cloning, gene mapping, and vitro fertilization are among many scientific milestones achieved through these cells. (14.1)

How Was the HeLa Cell Line Cultured? 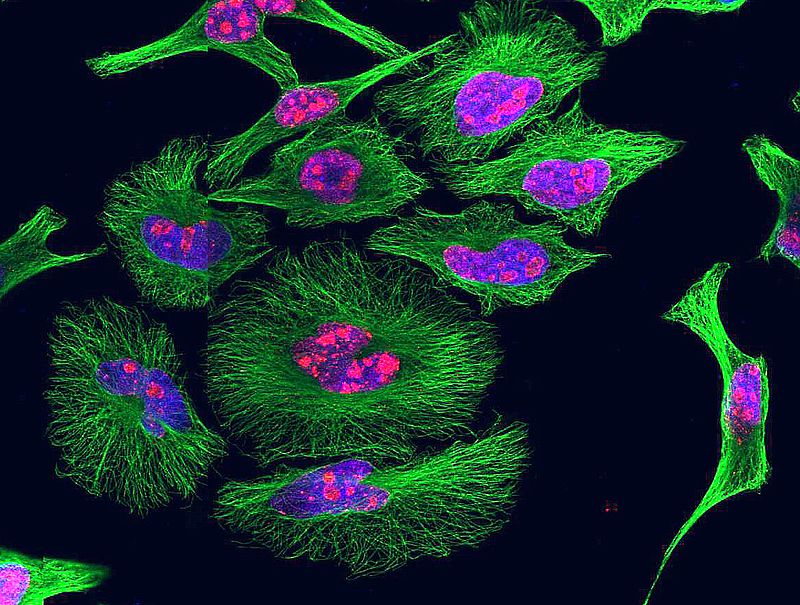 The researcher discovered that the Lacks’ cells of cancerous cervical tumors behaved differently and could be kept alive. He isolated one cell, multiplied it, and hence developed a 'cell line.' As was typical to Gey's lab assistant, the cells were labeled 'HeLa', the first two letters of the patient's first and last name.

Scientists have grown an estimated 20 tons of Hela cells. And almost 11,000 patents involve HeLa cells. John Salk developed a polio vaccine, and to test it, the first-ever mass production factory of these cells took place.

Why Are Immortal Cell Lines Important for Biological Research? 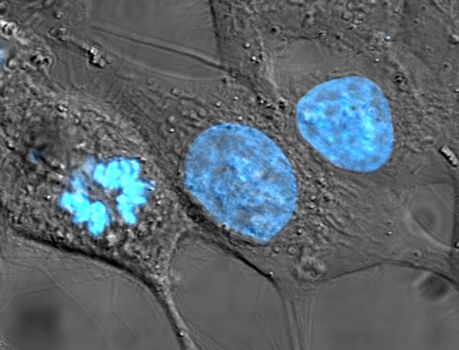 The medical researchers need laboratory-grown human cells in order to understand the intricate details of cells. These details often include how cells work, test theories regarding the causes and treatment of different diseases. For this purpose, they need “immortal cell lines” which have the ability to grow indefinitely and could be frozen for years. Also, these  cells should divide into various batches and be also distributed among scientists for  research. 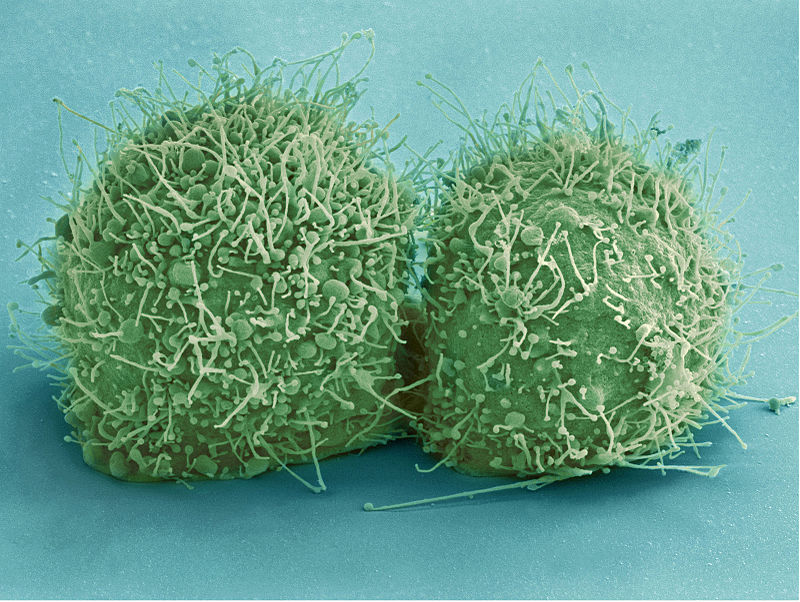 The researcher George Gey donated Hela cells and the tools & processes developed in his lab to the scientists who requested it for benefit of science. 24 years after Lacks’ death, her family came to know about the scientific research conducted and the development of the HeLa cell line.

And since the immortal cell lines weren’t created, propagated, and commercialized on the consent of Lacks or her family, a controversy sparked and questions were raised on the dubious medical ethics.

The Lacks case was presented in the Supreme Court of California in which the court passed an order according to which a person's discarded tissue and cells are not his or her property and can be commercialized. (14.2)