Aristotle was one of the greatest philosophers and scientist who has studied and researched various subjects. He was the first t... 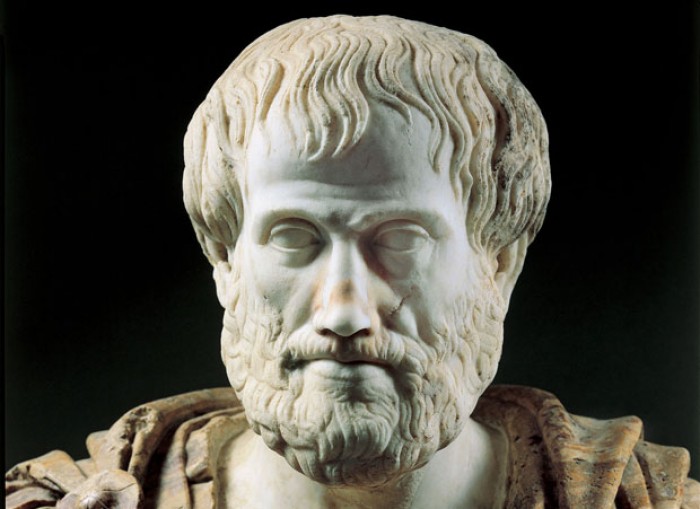 Aristotle was one of the greatest philosophers and scientist who has studied and researched various subjects. He was the first to introduce a comprehensive system of Western philosophy. He also established science as a field of study. Biology, zoology, physics, metaphysics, ethics, logic, aesthetics, rhetoric, linguistics, music, theatre, poetry and politics and government are few subjects that have been written by Aristotle.

Aristotle lost his father Nicomachus at a very young age. Nicomachus was the king of Macedon’s physician. He was the only inspiration for Aristotle for his love of science. He studied in Plato’s Academy and is famous for rejecting Plato’s theory of forms. Being a writer and a polymath, he transformed almost every area of knowledge that he touched.

His views on physical science shaped medieval scholarship. From Late Antiquity and the Early Middle Ages to the Renaissance, these influences were not replaced until theories like classic mechanics came up. His zoological observations were accepted much later but they are still taken in practice.

Aristotle’s metaphysics theories have also well influenced Judeo-Islamic thoughts and their influences exist even today in Christian theology. Here are some significant contributions that Aristotle has made in the field of science.

Aristotle introduced the concept of Scientific method. This method involved both observation and deduction for conducting scientific studies. He believed that nature’s principles can be discovered with careful observation and reasoning within the nature itself.

He set the basic standards for this method. All observations must include the composition and motion or change, shape or form and the end result or purpose of examination. This method exists even today.

2. Establishment of his Own School 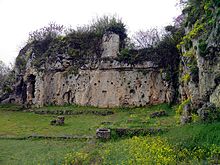 Aristotle established a school, called the Lyceum in Athens. The school was the first platform in the world where human knowledge was taught from the perspective of natural philosophy. He changed the way students learnt about physical science. He assigned scientific methods of using theories and equations and gave a clear understanding to the students on how they were developed.

In his 12 years tenure at the school (between 335 and 323 BC), Aristotle made big contributions to science education. Studies and researches conducted by him during these days in his school are thought to have drafted as the best of his works. 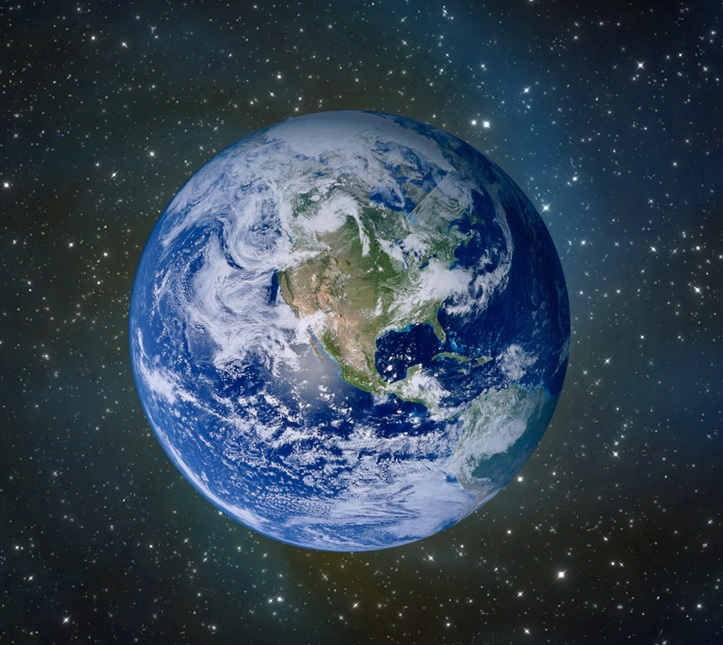 Aristotle was the first person to firmly suggest that Earth is spherical along with relevant arguments. Aristotle observed stars in Egypt and Cyprus, which were not seen in northerly regions.

• Earth’s shadow on moon during lunar eclipse is round

• Every portion of the Earth tends towards the centre

By observing the effects of gravity, directional variations and behavior of shadows during eclipse, Aristotle concluded that Earth was spherical. This also explained that planets and stars were spherical.

Aristotle classified living beings into 500 species of birds, mammals and fishes. The present terms ‘vertebrates’ and ‘invertebrates’ were referred by Aristotle as ‘animals with red blood’ and ‘animals without red blood’. The first category was divided into live-bearing (mammals) and egg-bearing (birds and fish). Second category includes insects, testacea (molluscs) and crustacea (divided into shelled and non-shelled).

In the History of Animals, Aristotle stated that creatures were arranged in a graded scale of perfection. This great chain of being or the scala naturae rises from minerals to plants and animals and to the man. He further held that these perfection levels were reflected in the creature’s form.

He also laid emphasis on the type of souls that organisms possess.

In addition to four elements earlier proposed by Empedocies, Aristotle proposed a fifth element - aether. These were proposed to explain the nature and complexity of all matter in terms of simpler substances. The five elements are -

• Earth: Cold and dry (modern idea of a solid)

• Water: Cold and wet (modern idea of a liquid)

• Fire: Hot and dry (modern idea of plasma and heat)

Greeks personified aether as a deity. It is called akasha in India and quintessence in Europe. Several theories have used the concept of fifth element to explain many natural phenomenon like traveling of light and gravity; aether being a medium through which light travels in vacuum and that it existed throughout the space.

Aristotle suggested that the reason for anything coming out can be attributed to four different factors. The name aitia is traditionally translated as “cause”. This means there are four kinds of answers to “why” questions, namely

• Matter (Material cause): It describes the material out of which something is composed.

• Form (Formal cause): It is the arrangement, shape or appearance of that matter. This also includes the essence, synthesis or archetype of the matter.

• Agent (Efficient cause): It is the primary source or from which the change or movement proceeds. This includes all sorts of agents whether living or non-living.

• End or purpose (Final cause): It is the sake of which a thing exists or is done.

The four causes are not mutually exclusive. Things can be causes of one another and can cause each other. Aristotle also suggested that same thing can cause contrary effects. Presence and absence of a particular thing can result in different outcomes. 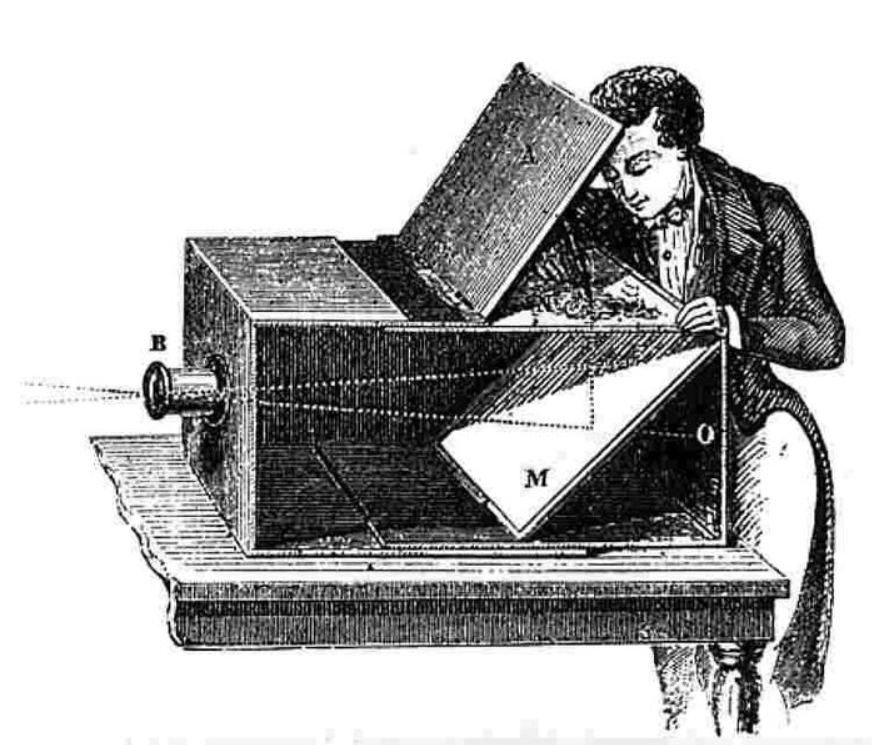 Aristotle gave more accurate theories on optical concepts than other philosophers during his times. His documents have written evidence of camera obscura. His apparatus contained a dark chamber with a small hole to allow sunlight to enter.

Using this device, he made observations of sun and found that whatever the shape of the hole was, sun would be displayed as a round object. He also observed that the image magnifies when distance between the aperture and surface with the image is increased. 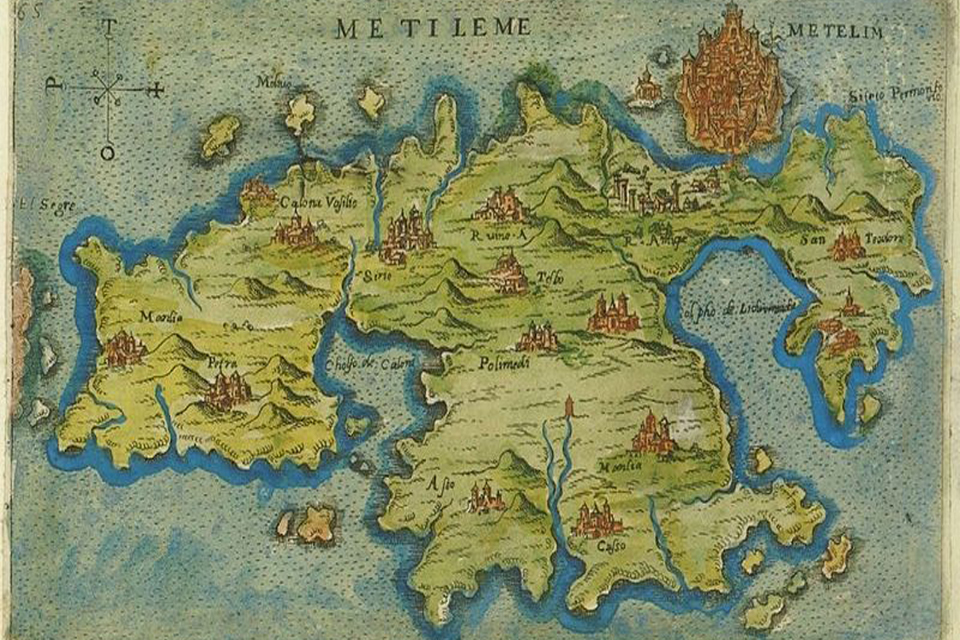 Aristotle carried out research on Lesbos (Greek island located in the northeastern Aegean Sea) and the surrounding seas and nearby areas. He is one of the earliest historians whose work has survived in detail. History of Animals, Generation of Animals, Movement of Animals, and Parts of Animals are some of his works that reflects details about this. These include observation and interpretation of myths, about the sea life such as catfish, electric fish and angler-fish. There were writing on octopus, paper nautilus and sepia.

He separated aquatic mammals from fish. His methods included dissection and observation, through which he describes breaking fertilized chicken eggs at intervals to find the sequence in which physical are generated.

9. The History of Plants by Aristotle’s Successor 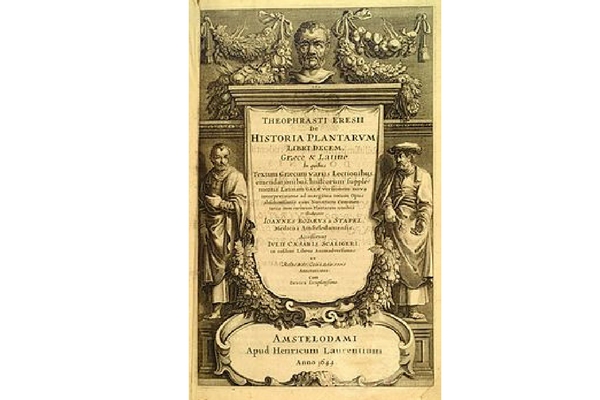 The frontispiece to a 1644 version of the expanded and illustrated edition of Historia Plantarum (ca. 1200), which was originally written around 300 BC (image)

Aristotle’s successor, Theophrastus from Lyceum wrote The History of Plants, a series on botany. This was the most important contribution of antiquity to botany. Instead of focusing on formal causes, like Aristotle did, Theophrastus drew analogies between natural and artificial processes but relied on Aristotle’s concept of efficient cause. He also recognized the importance of sex in reproduction of higher plants.

Some names given by Theophrastus still exist, such as carpos for fruit, and pericarpion for seed vessel. 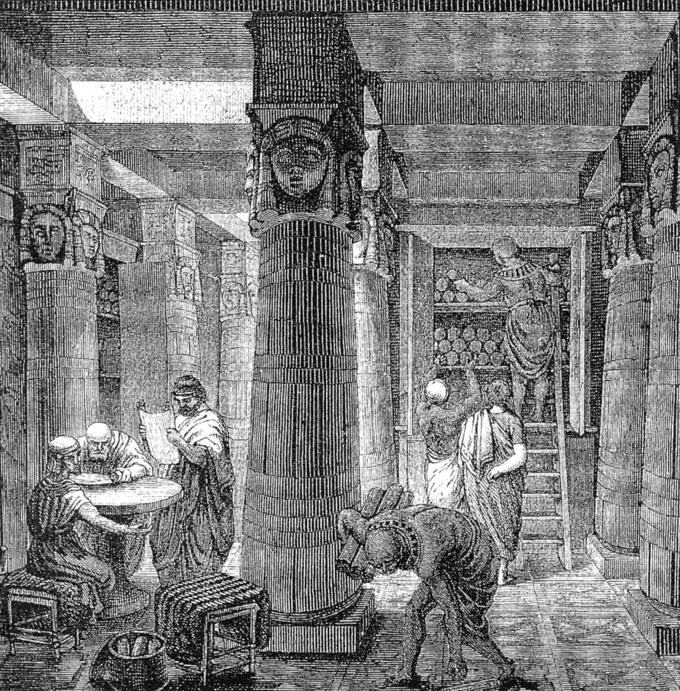 The Great Library of Alexandria (image)

Lyceum did not produce any original work after Theophrastus but Aristotle’s ideas survived. They were adopted without any doubts until further advances in biology were made. They corrected Aristotle’s theories but were originally derived from them.

Herophilus, the first medical teacher at Alexandria corrected him by placing intelligence in brain and linking motion and sensation with nervous system. He also distinguished veins and arteries.