How Humans Lost Their Tale (Twice) In The Process Of Evolution?

Humans do not bear tails anymore. But do you know that we still have their vestigial traces. 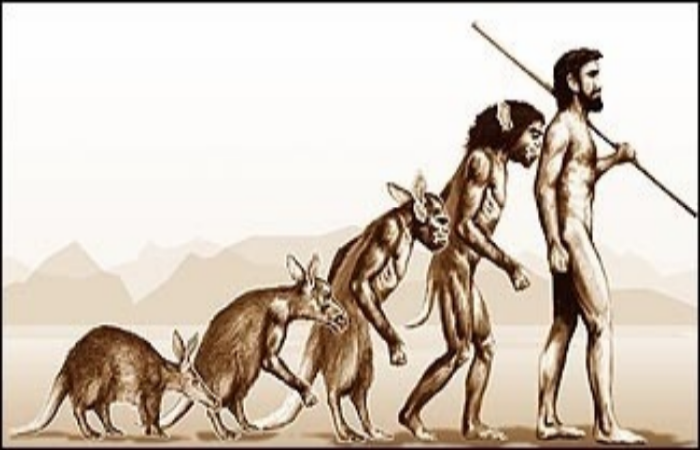 Humans do not bear tails anymore. But do you know that we still have their vestigial traces.

Human embryos start with a tail inside the uterus. The tail gradually disappears. But after we come into this world, we still possess a tailbone that reminds us of our evolution. Scientists have analyzed 350 million year old fossils and they say that our ancestors did not lose their tails once, but twice.

Researchers of the Pennsylvania University analyzed the hatchlings of Aetheretmon, which is a jawed fish and the ancestor of terrestrial animals. Their analysis showed that it had fleshy tail and flexible tail fin.

The findings were published in the Current Biology journal. They not only explain why people don’t have tails but also suggest that our life begins with an actual tail that gradually disappears and why do we have a tail bone.

Author Lauren Sallan, an assistant professor in the Department of Earth and Environmental Science at the University of Pennsylvania told Seeker-

"Fleshy tails go all the way back to the earliest vertebrate ancestors and are found in very young embryos, so it would be very difficult to get rid of them entirely without causing other problems. As a result, both fishes and humans have had to stunt growth instead, leaving a buried, vestigial tail much like the legs of whales."

An example of a vestigial tail (“ancient-origins”)

Sallan compared the hatchlings of Aetheretmon with those with living fish. She found that two “tails” start as one on top of the other and then grow by their own. This discovery overturned a belief that had been in existence since two centuries, that modern adult fish tail fin was added to the end of an ancestral tail shared with land animals, says Seeker.com.

This disconnect means that both tails went on with different evolutions. Fishes lost the fleshy tail but kept the flexible one for swimming. Having only back fins allows better movements which might have been difficult with a muscular tail.

Fishes that became semi-aquatic and then land dwelling animals lost their flexible back fin but kept the fleshier one. Over the time, it became the same tail that we now see on dogs, cats, cows and many other animals.

Adult apes including human ancestors took a step further in the tail losing process. They lost the remaining tail for an even better movement. Just like the fishes, we also have the coccyx or tailbone in our lower backs. The loss of molecular signals in this part prevents the growth of tail; otherwise it would have grown like an arm or leg. Humans and fish embryos share the tail controlling mechanisms.

There are no significant fossil records of early apes. But Sallan thinks that our ancestors lost their tails when they started to walk on two legs.

17 Beautiful Images of Baby Animals Inside The Womb