Helium Reserves Will Run Out But There Will Be More Helium

Helium is a chemical element with symbol He and atomic number 2. It is a colorless, odorless, tasteless, non-toxic, inert, monat... 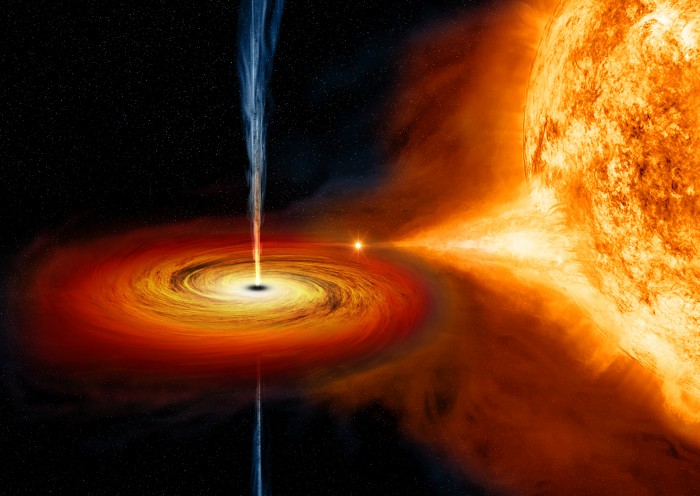 Helium is a chemical element with symbol He and atomic number 2. It is a colorless, odorless, tasteless, non-toxic, inert, monatomic gas, the first in the noble gas group in the periodic table. Its boiling point is the lowest among all the elements.

Word About Helium depletion has been around for a while and people panicking over with little to no research have been getting on the hobby horse to worsen the already bad and misinformed link of virality.

Continue reading to find out  if Helium is running out or it’s just a misinformation.

Helium Is The 2nd Most Abundant Element In The Universe 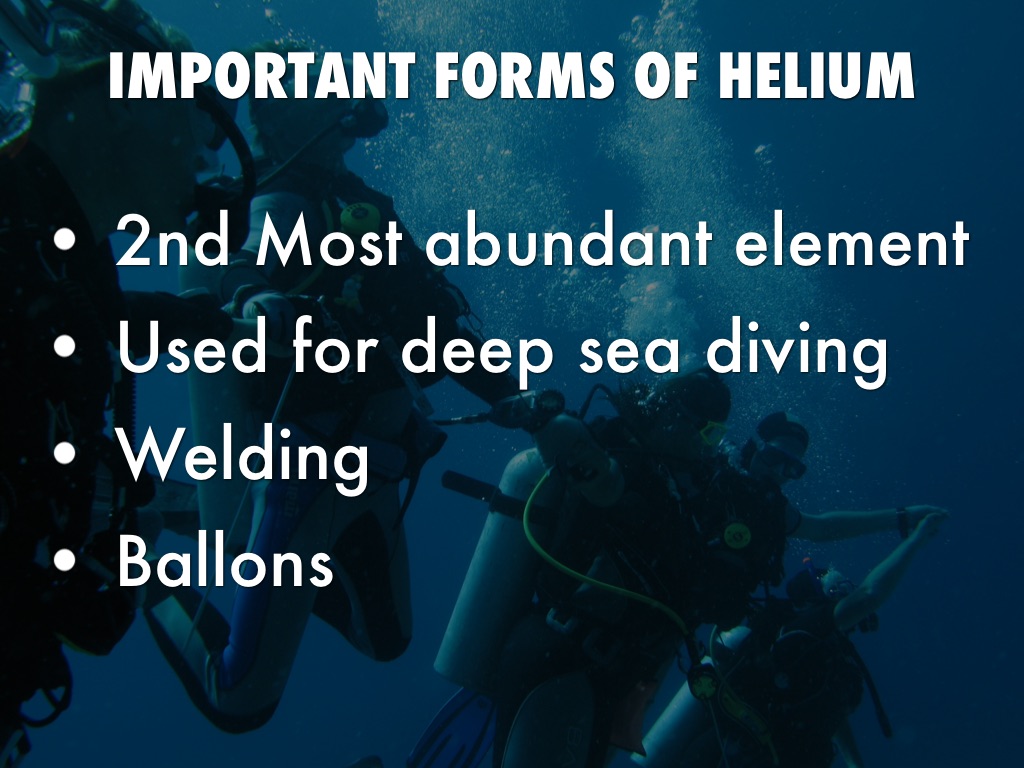 After hydrogen, helium is the second lightest and second most abundant element in the observable universe, being present at about 24% of the total elemental mass, which is more than 12 times the mass of all the heavier elements combined. Its abundance is similar to this figure in the Sun and in Jupiter.

According to an article by a Forbes Contributor, We Will Find New Reserves Even If We Run Out 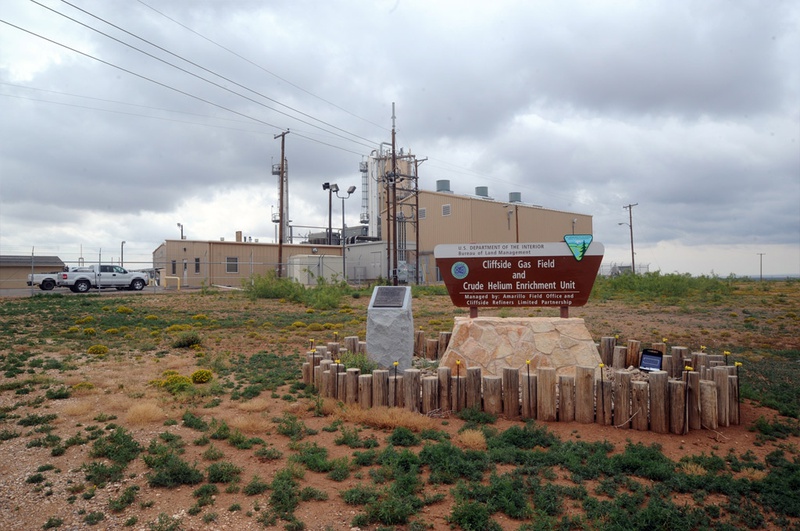 Neither mineral reserve not mineral resource have anything at all to do with the amount of whatever mineral is ultimately available. Not just not a very good guide, but there's no relationship at all between mineral reserves and how much of a mineral there is.

The best way of thinking about mineral reserves in a non-technical manner is that this is the stuff that we've prepared for everyone to use in the next few decades. This is why everyone in mining just sighs when someone says that mineral reserves will run out in a generation or two.

Well, yes, that's the point of them. 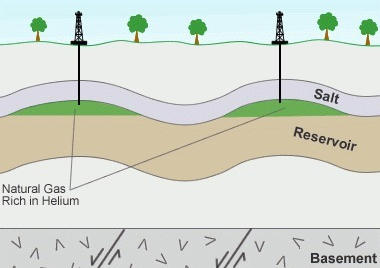 Helium is made either by the nuclear fusion process of the Sun, or by the slow and steady radioactive decay of terrestrial rock, which accounts for all of the Earth's store of the gas. There is no way of manufacturing it artificially, and practically all of the world's reserves have been derived as a by-product from the extraction of natural gas, mostly in the giant oil- and gas fields of the American Southwest, which historically have had the highest helium concentrations. 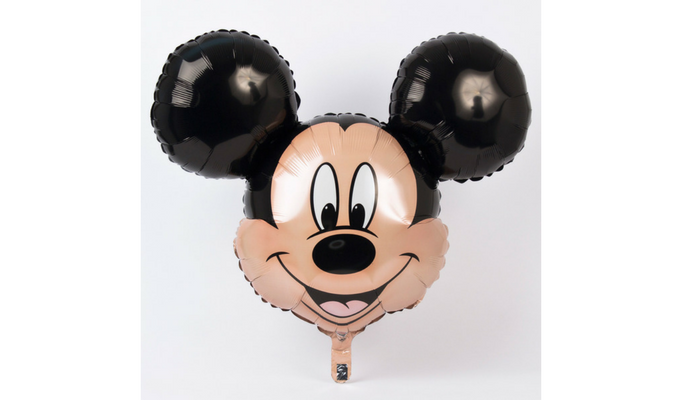 That's been the case in the last several years, as known helium reserves have been gradually depleted. Skyrocketing prices have forced the suspension of hundreds of research projects and Japan even convinced Disneyland Tokyo to stop selling Mickey Mouse balloons for a while. Seriously. Disney typically does not deign to honor the requests of mere nation-states, so you know things are getting serious.

Basically it's because the price of helium does not reflect its value. Most of the world's supply of helium is held by the US National Helium Reserve, which was mandated to sell off all of its stockpile by 2015, regardless of price. This was based on a 1966 law, the Helium Privatization Act, which was intended to help the government recoup the cost of building up the reserve. Though the uses of helium multiplied, the law had not been revisited, so by 2015 much of the planet's stockpile of helium was sold at an extremely low price.

As of 2016, the US Congress did re-examine the law, ultimately passing a bill maintaining the helium reserves.