Cold Fusion Invention & What Does Hidden Science Say About It?

Often referred as Anomalous Heat Effect, Cold Fusion is a process which occurs at room temperature. Both Pons and Fleischmann conducted electrolysis experiments to form a cold fusion. 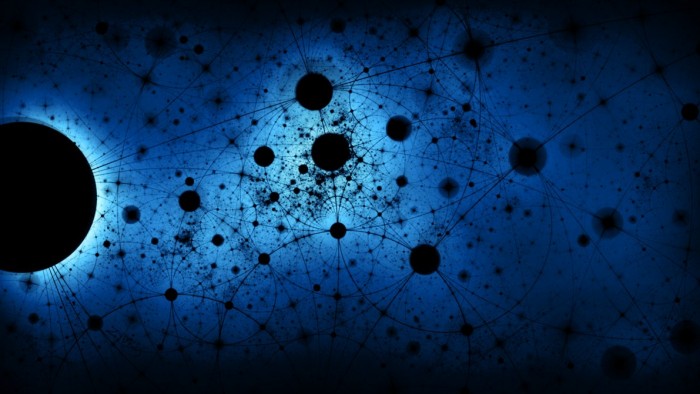 Cold Fusion is a type of nuclear reaction and a form of energy generated when hydrogen gets merged with different metals like palladium and nickel. Cold Fusion is often compared with hot fusion, that takes place within stars, under huge pressure and distinguished from μCF (nuclear fusion takes place at temperature lower than required for thermonuclear fusion)

Cold Fusion should not be misinterpreted with 'ColdFusion' - it is a platform for creating modern web applications. This expressive platform allows you to perform different tasks at a higher level than any other languages. It was originally designed to easily connect simple HTML pages to a database. ColdFusion is built on JAVA and uses the Apache Tomcat J2EE.

While cold fusion is a process in which hydrogen fusion occurs at room temperature. The topic is the little bit controversial as some scientists believe that it represents the real phenomenon which would deliver the cheap source of energy while some believe that it is impossible. 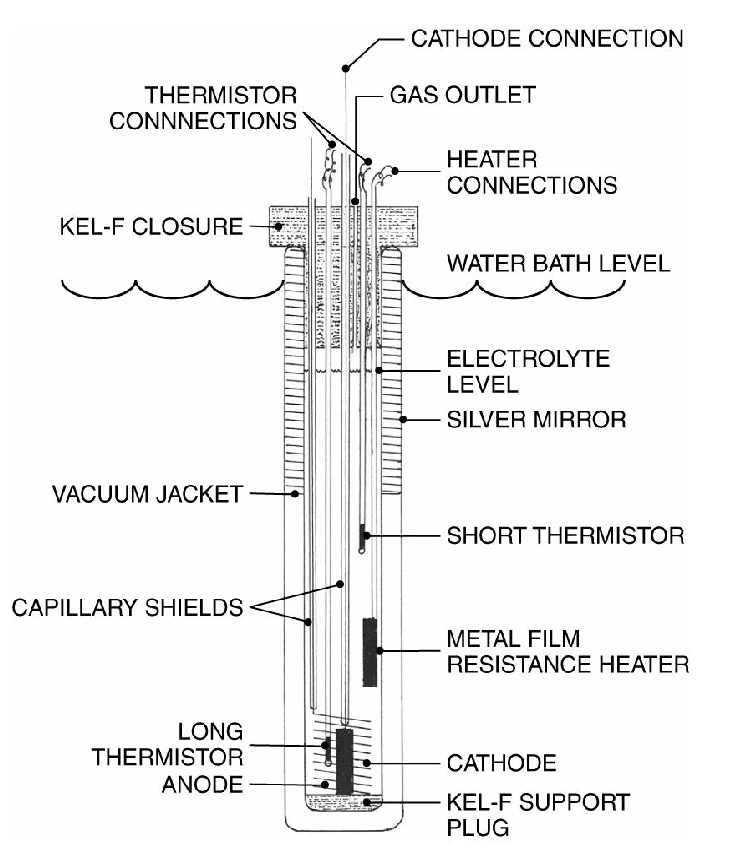 You all are aware that hydrogen fusion is responsible for the energy of the sun and stars, and it does not take place unless there is intense pressure. During this process, the nuclei of H2 are driven together to form strong helium nuclei, it takes 4 H2 to produce a single helium.

After the success of hydrogen bombs, engineers and scientists searched for the process to control hydrogen fusion reactions. The hydrogen fusion is no danger to nuclear waste and is more efficient than fission process which is used in nuclear reactors. (14.1)

How They Produced Cold Fusion 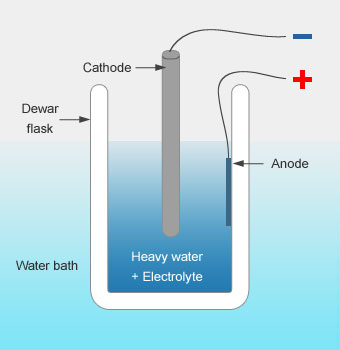 It was in 1989 when Martin Fleischmann and Stanley Pons produced the hydrogen Fusion at room temperature and reported that their equipment had produced excess heat. This news created a buzz among government agencies and public. Both Pons and Fleischmann hypothesized that deuterium and high compression ratio within palladium metal could result in a nuclear fusion.

The experiments conducted by them involved an isotope of helium and deuterium. The helium contained both neutron and proton. The element deuterium was stuffed into electrodes which were made up of palladium. It appeared that some energy was produced with the helium nuclei and with the same mathematical formulae as it was observed in hydrogen fusion at the certain temperature.

Cold Fusion devices were quite a small table top laboratory experiments including the tiny sized test tubes and small sized generators. Despite the tiny size, the cold fusion reaction produced much heat that could be accounted for chemical means. (14.2)

No Radioactive Materials Were Used In The Process

It has been reported that no radioactive materials were used in the cold fusion process. Lattice Assisted Nuclear Reactions (LANS) occurred with the interaction of electron, neutrons, and protons of hydrogen and release energy slowly through photons, without any harmful radiations - thus cold fusion delivered no radioactive waste.

Check out the video to know more about Cold Fusion in detail here:

How Long Does It Take To Reach To The Moon?