Can You Imagine Someone Living Without Lungs?

Melissa Benoit was dying in front of her surgeon’s eye before they came up with this groundbreaking operation. Being a nurse b... 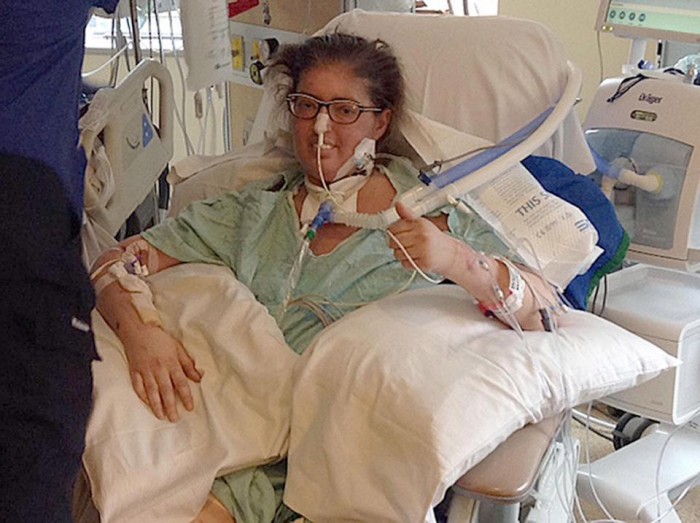 Melissa Benoit was dying in front of her surgeon’s eye before they came up with this groundbreaking operation. Being a nurse by profession, even Melissa did not hear of this surgery before. Doctors removing both the patient’s lungs? This had never been done.

Melissa suffers from cystic fibrosis. It is a genetic disorder that affects lungs, pancreas, kidneys, liver and intestine. She had a lung infection three years ago, which later spread to other parts of her body. Doctors prescribed her antibiotics but they did not bring any positive result. Too much coughing led to a fracture in Melissa’s ribs. 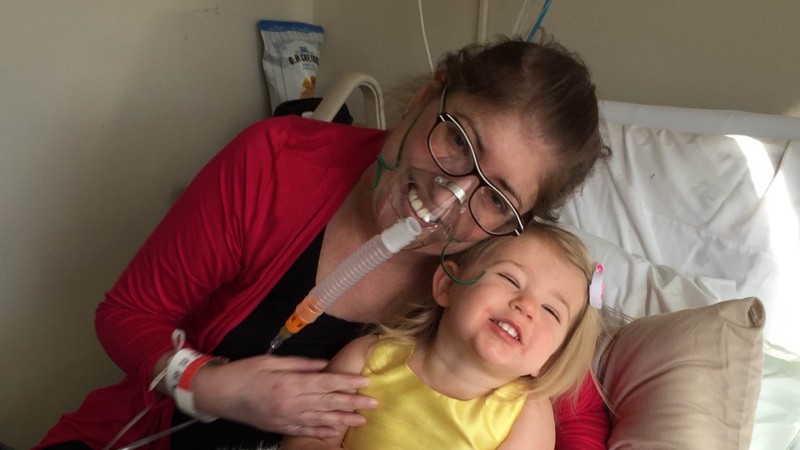 In the mid of March 2016, Melissa was shifted from her native place Burlington, Ontario to St. Michael’s Hospital in Toronto. But her health continued to deteriorate.

In April 2016, she was shifted again, but this time to the Toronto General Hospital’s Surgical Intensive Care Unit. Even ventilator could not help her. Melissa’s lungs were filling up with blood and pus. She was breathless and gasping. The only option left to treat her was lung transplant.

Despite her serious condition, she could not qualify for receiving organ donation. Infection had turned her blood septic and such patients are not allowed to be listed for prospective transplants.

Removing the source of an infection is often the best way to treat it. The surgical team of Toronto General Hospital had enough expertise to perform this experimental surgery. In 1983, the hospital had successful single and double lung transplants, which were first of its kind. The team had actually been thinking over the idea of bilateral pneumonectomy years before Melissa’s case came up.

Doctors hoped that removing both lungs of Melissa would clear up her sepsis and allow her body to accept the transplant. Considering the situation and the suggestions of the highly qualified doctors, Melissa’s family agreed for the surgery. 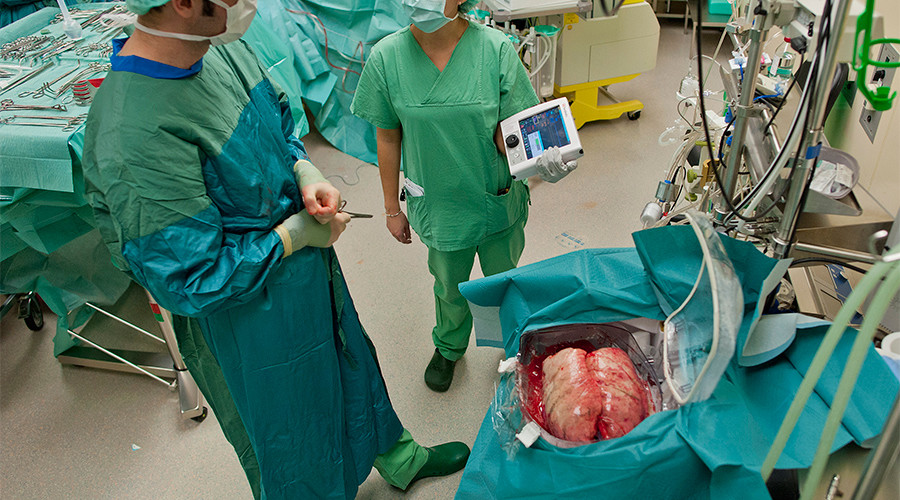 After 9 hours of rigorous procedure performed by 13 doctors, Melissa’s lungs were removed. Immediate effects could be seen in her body. Within hours of surgery, her condition improved significantly.

While waiting for the double lung transplant, Melissa spent six days in a medically induced coma in the ICU. In the absence of her lungs, Novalung and Extracorporeal membrane oxygenation (ECMO) helped her body to pump out blood and filter fresh oxygen before pumping blood back to her body.

But doctors became concerned when she did not respond to painful stimuli. They worried if she had the brain function necessary to proceed with the transplant. In one of her interview, Melissa told CBC Radio “My mom actually tried to get me to stick out my tongue because I wasn’t strong enough to squeeze hands … So, she kept yelling in my ears, ‘Melissa, if you can hear us, stick out your tongue. Just stick it out.”

Melissa’s mother pleaded 20 minutes before she was able to move her tongue slightly. Seeing her brain function, doctors could proceed with the surgery.

"For the first time ever, we had a patient in our intensive care unit with no lungs. In fact, she technically was on an artificial lung, an artificial heart and an artificial kidney for six days. We didn’t know if we’d get [them] in one day or one month,” 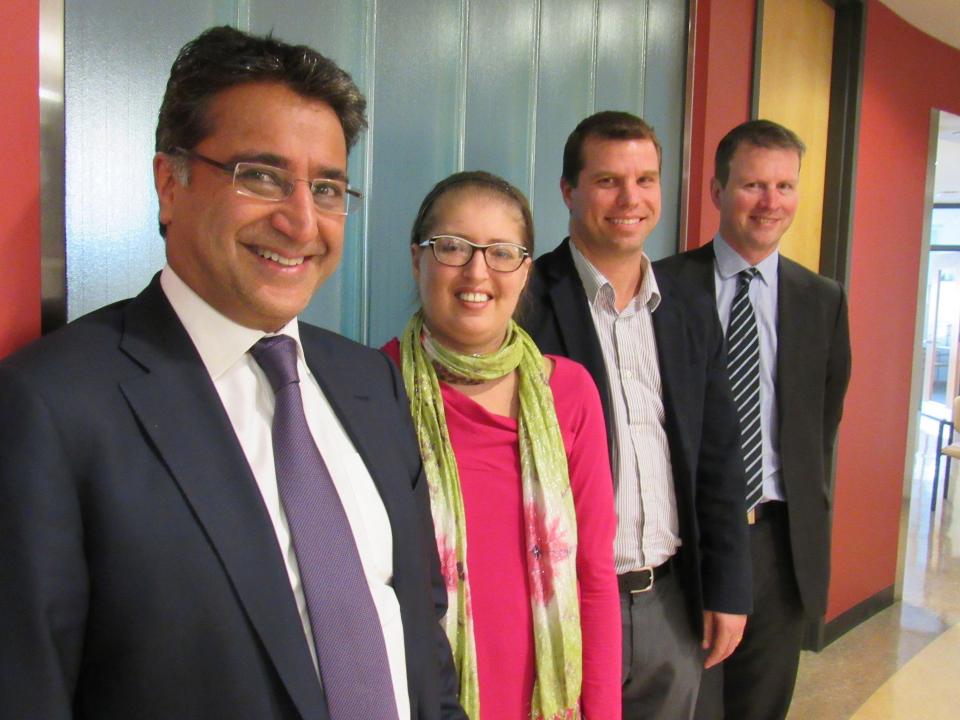 Melissa is pictured with the surgeons that saved her life, from left Dr. Shaf Keshavjee, Dr. Marcelo Cypel and Dr. Tom Waddell (image)

Many patients affected by the cystic fibrosis disorder die from their infected lungs. This case is a significant step for all these patients. However, it is not a cure for the disease. Melissa’s genetics are still affected by the disease making her digestive system vulnerable.

Reading this might seem to be a miracle and very easy on Melissa’s part but it was very difficult in reality. It was always a struggle. Before the surgery happened, Melissa fought to breathe. It felt to her as if she was breathing with a straw.

Breathing now feels to be ‘brand new’ for Melissa with the brand new organ transplanted in her. As a part of her recovery, Melissa had to learn to lift her head, raise her torso and stand again after six months of bed rest.

Melissa is preparing for another transplant in near future since her kidneys were damaged through the process. Melissa’s mother has agreed to donate one of hers as soon as Melissa is strong enough.

Melissa sums it up simply by saying

“Without those donor lungs, I wouldn’t be here today.”