7 Catastrophic Solar Events That Are More Disastrous In Nature

The Sun is not as peaceful as you may think. It is a site where lots of activities take place which can prove to be disastrous and Breathtaking away. 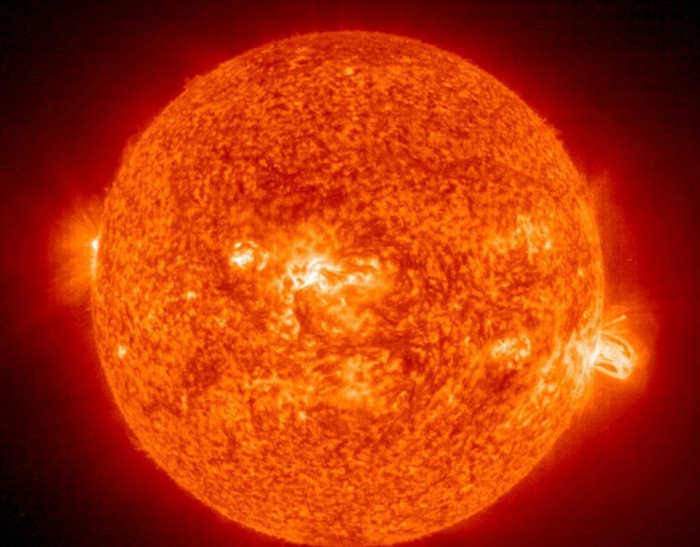 Sun is the only source in the universe which can destroy and create life on the Earth as well as on the other Planets. Sun is a large source of solar energy on the earth. The sun which is considered as the light energy is foremost the main source to remove the dark side on the Earth.

But the sun has the potential to threaten the life with its harmful solar radiations. The state weather prediction cycle stated that the sun has the activity cycle which is just similar to a hurricane which is responsible for the mega solar events.

The Earth has the chances of being attacked by the massive solar storm by 2020.  It is said that if the teenage years of the sun get over then it will turn into a red giant who will swallow up everything which comes under even the Planet Earth.

Here are 7 Most dangerous solar events which could cause havoc and wreck on the earth : 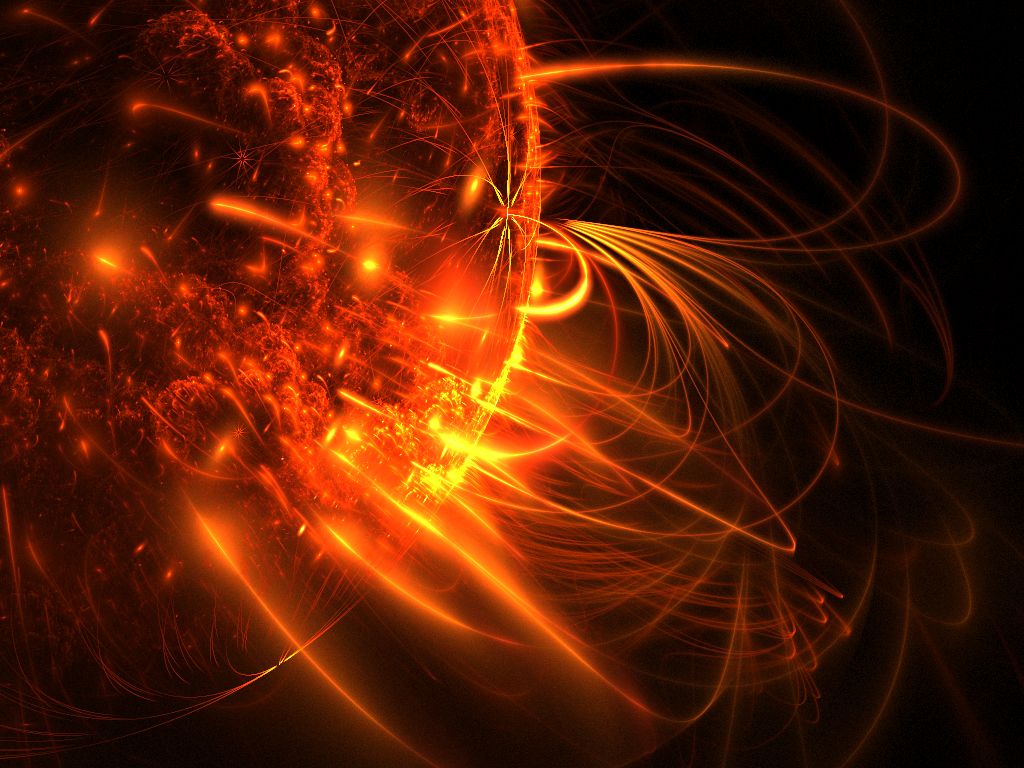 It is a giant explosion on the surface of the sun that sends particles and rays off in the space. It occurs daily but the intensity is less thus these flares have no effect on the Earth. When mid size flare reaches the earth then it would disrupt the radio signals. On the other hand, the X-class flare is dangerous and is considered as to be the largest explosion on the earth liberating a billion hydrogen bombs. This is a rare event but is an epic sight.

One of the powerful flares was observed by the instruments was in 2003. It was so large that it disrupted the satellite sensors. The mid to large range flares send the harmful X-Ray and Ultraviolet rays on the earth. (14.1)

When the sun flares, it shoots some of its particles in the form of the giant magnetic cloud. Thus it is known as Coronal Mass Ejections. They are considered to be the slow solar weather. As it takes a large amount of time to reach the Earth. But it is one of the most dangerous events recorded so far. (14.2) 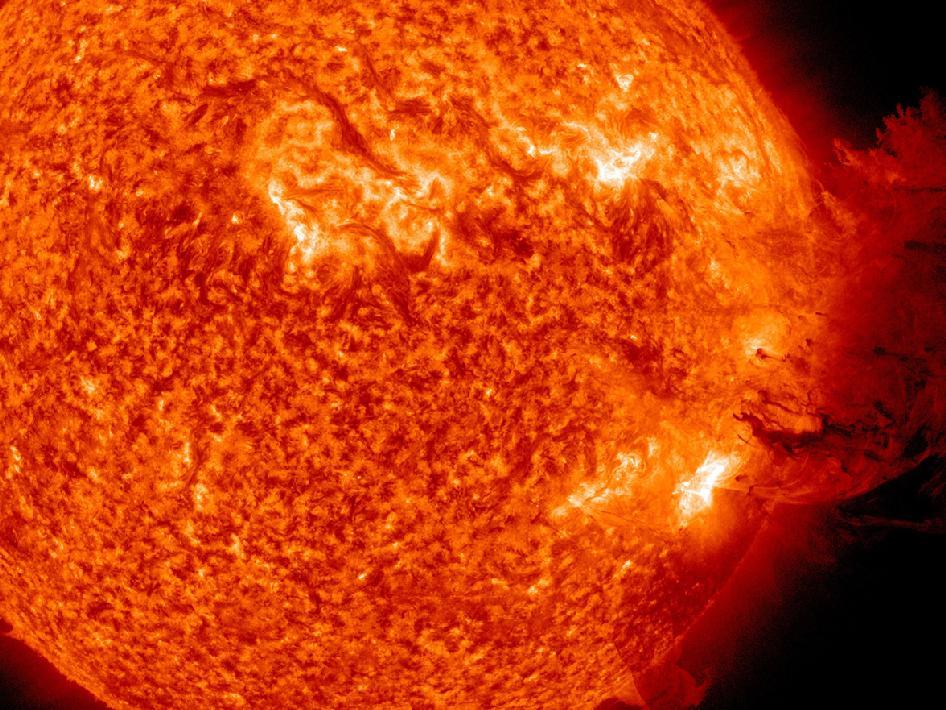 The solar radiations can also be in the form of a solar storm. One of the mega solar events was recorded as Carrington on September 1859. This storm is named after the astronomer Richard Carrington who saw the Flares up with his own eyes.

It disturbed the Cyber Cocoon of the technological world which includes setting the telegraph paper on fire and widespread communication outages. Therefore, this is regarded as the most dangerous solar event in the history. (14.3) 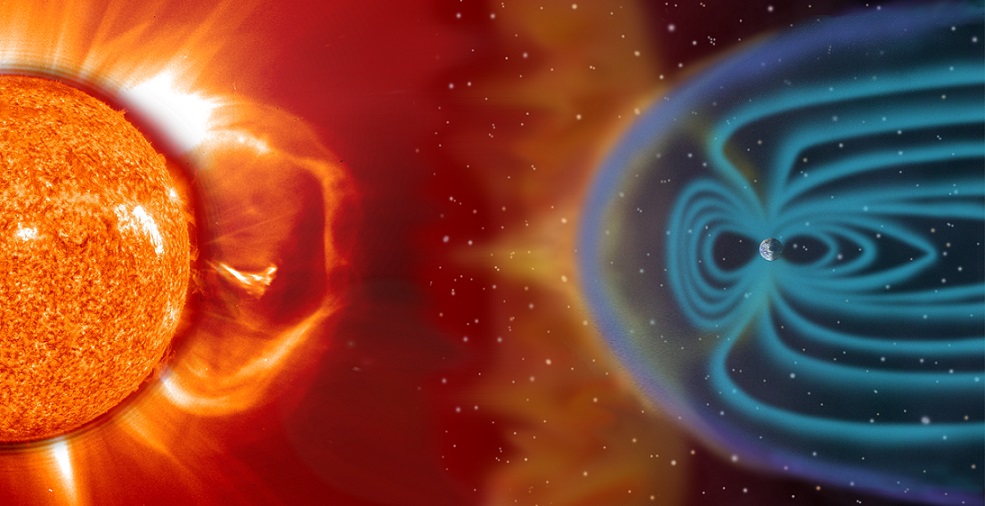 The frequency of the geomagnetic storm increases and decreases with the sunspot cycle. (14.5) 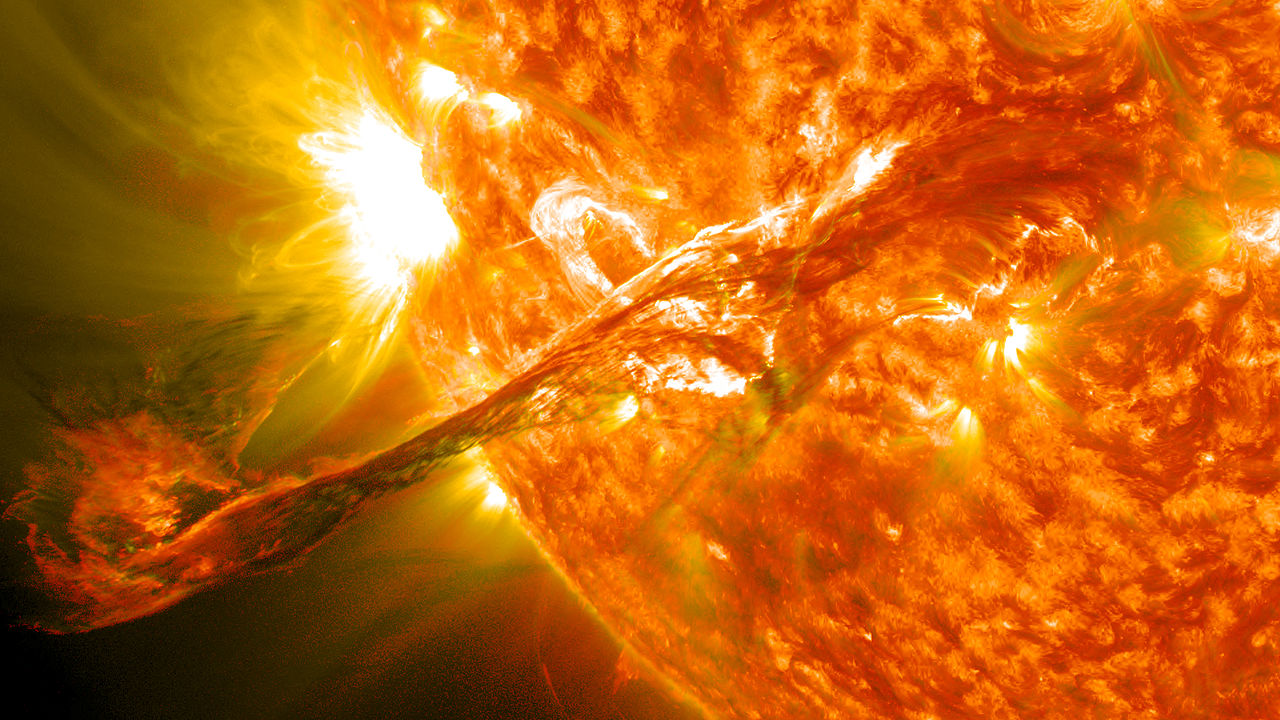 A solar prominence is a large bright gaseous feature which is seen as extending outward from the surface of the Sun often in a loop like a shape. They are said to be extended in the sun’s corona. Usually, the this occurs during the day and can even last for the months.

Scientist and astronomers are still searching the reason behind the occurrence of the event and its effects on the surface of the Earth. (14.6)

This event occurs when the particles emitted by the sun are accelerated close to the sun during the flare. The event include particles such as helium ions, these particles have multiple effects on the Earth.

These particles can penetrate the earth’s atmosphere and can cause ionization in the ionosphere.The effect of this event is similar to the auroral event which is another solar event which occurred and observed by the scientists. (14.7)

These are some of the solar events which are dangerous and are catastrophic.