5 Most Amazing Recent Discoveries You Should Know

A person is always keenly interested in finding out new things which are not revealed in the world. Thus we have brought some amazing discoveries which you might not know. 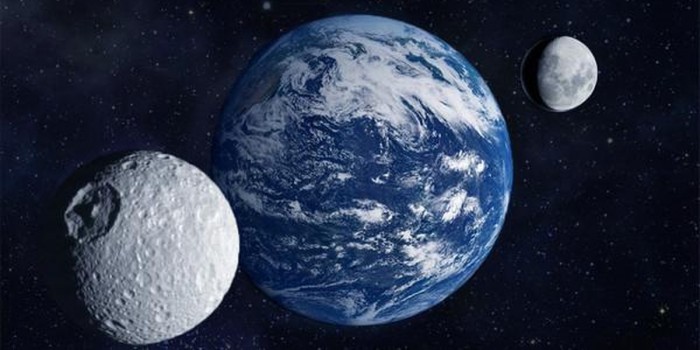 A lot of interesting discoveries have been revealed out which resulted in new facts and inventions in the world. Archeologist and scientist bring out some amazing and outstanding things which were enclosed in the history.

These new discoveries even change the current perception towards some things which were not possible to understand without them.

Here is a list of shocking discoveries done in the recent time are: 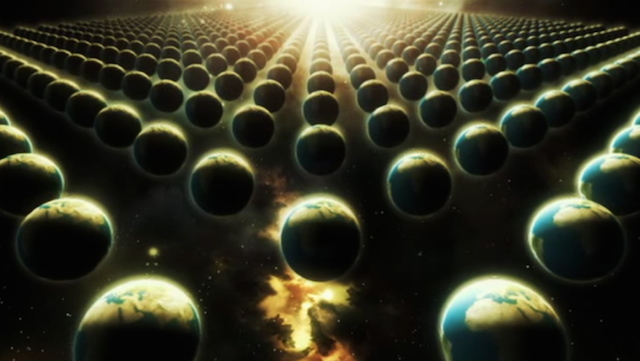 You will be amazed as well as shocked at the same time to know that parallel universe exists according to Quantum Physics. Quantum Physicists at UCSB placed a tiny hair in the vacuum which vibrated and became still simultaneously.

This discovery opened the gates for having multiple versions of the universe in the space. These universes seem to be present in a parallel manner. 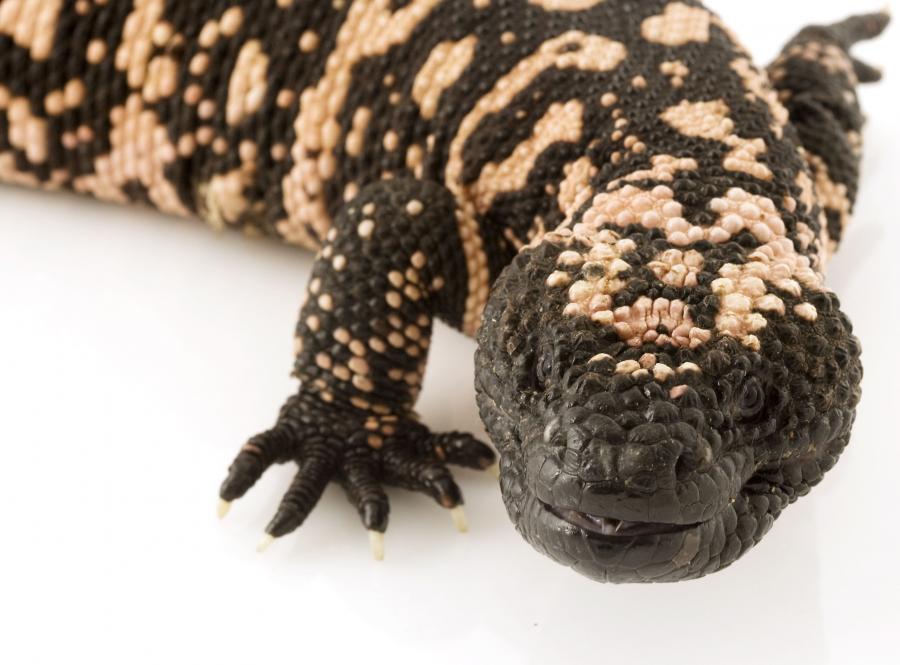 It was found in the Sahlgrenska University that the saliva secreted by the Gila Monster could reduce one’s craving for eating chocolate, and other sweets.

They discovered that the chemical used on the rat helped in controlling diabetes. It looks as if the saliva stimulates the reward and motivation regions of the brain which helps in reducing the hunger and urge and craving to eat more. 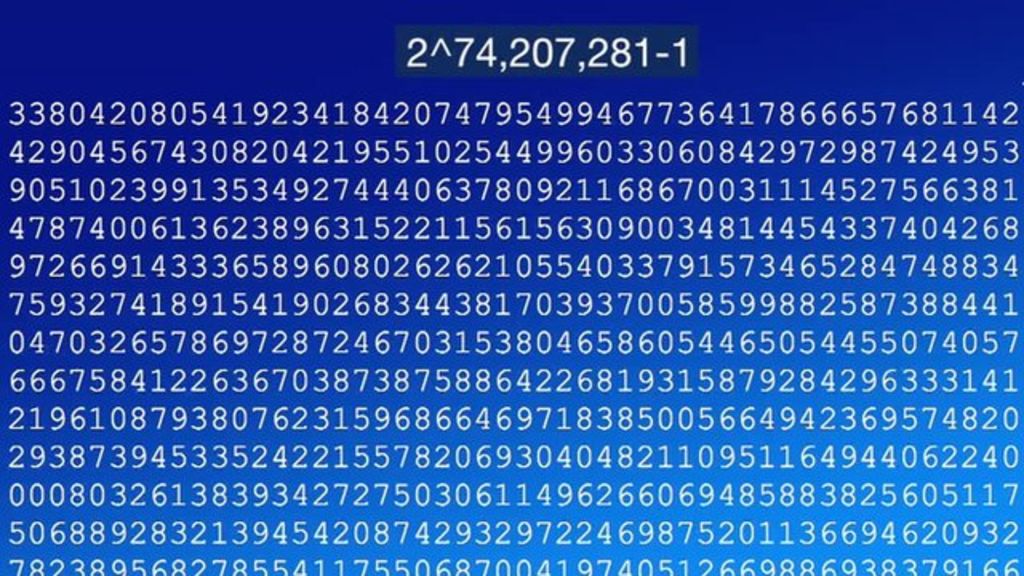 This prime number is the longest prime number ever discovered crossing five million digits even longer than its predecessor. The total number of the digits falling in the prime number category is 24,000,000. The only practical way to write it is 2^74,207,208-1.

4) Earth Has The Second Moon 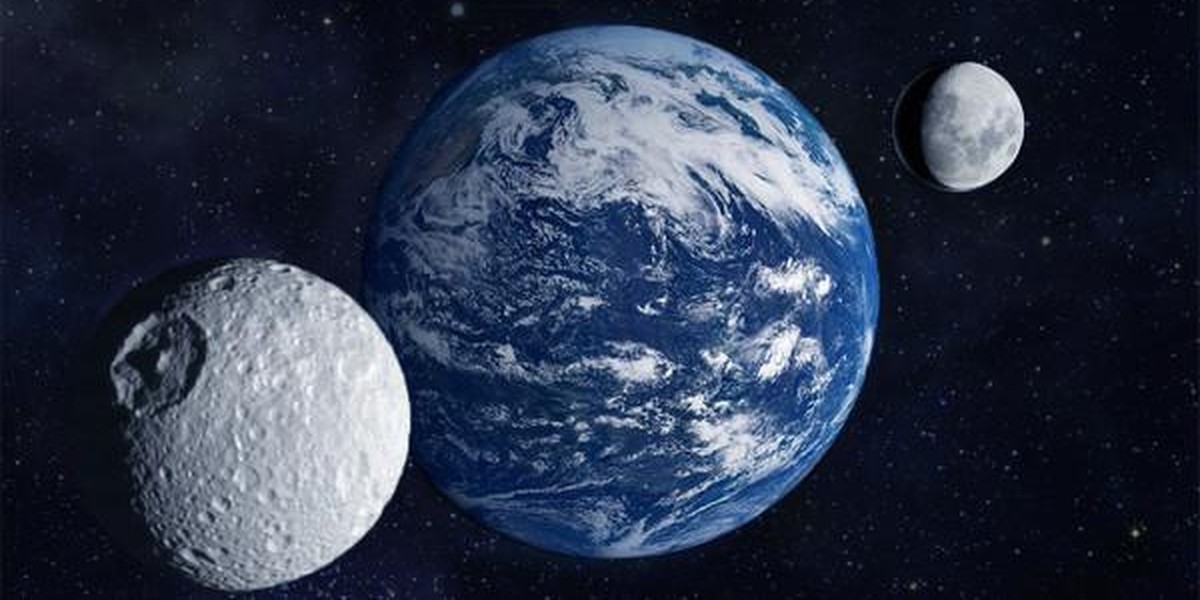 NASA scientist has discovered an asteroid which revolves around the Earth and is present in Earth’s orbit making it Earth's companion. This asteroid is now considered as our second satellite of the Earth. There are a lot of men made items which revolves in the orbits but none of them has the ability to be called as another moon.

NASA has confirmed the presence of 2015 HO3. This asteroid is more grammatically affected By sun than the Earth. The dimensions of this satellite are lesser than the natural one. It has also been revealed that this satellite is nearly a century old and was present in the stable state. 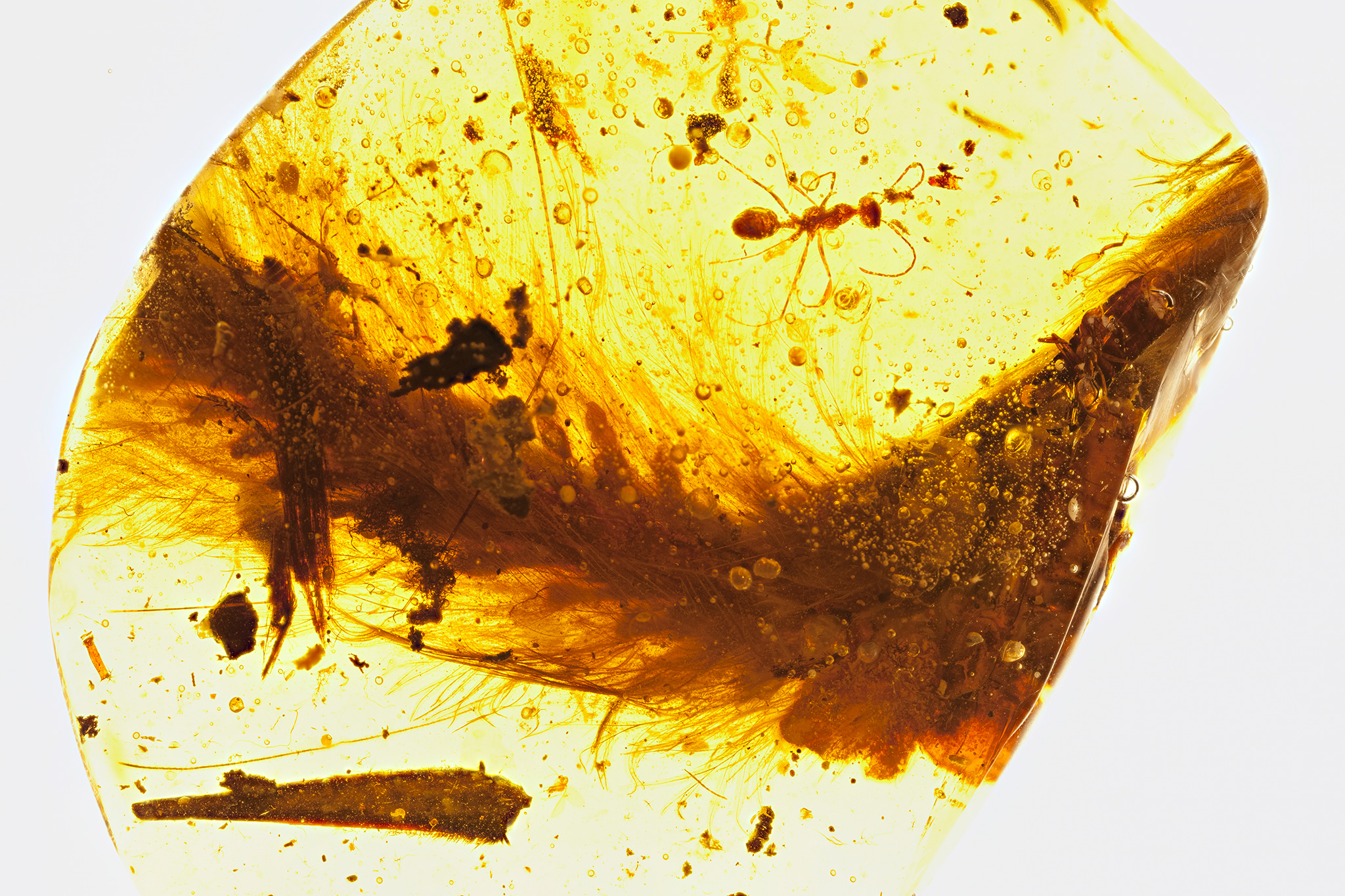 Chinese Paleontologist discovered the presence of the small dinosaurs feather trapped in the amber. This amber was found in selling market of Myanmar.

The first evidence that dinosaurs have feathers was discovered in 1996 along with the discovery of sinosauropteryx. This discovery led to a new fact that birds might have evolved from Dinosaurs. The 99 million-year-old feather belonged to tyrannosaur which looks similar to a sparrow-size theropod.

These are some of the discoveries which were revealed recently by the scientists.

Juno Mission: What It's About, How it Got its Name, Major Objectives & Astonishing Discoveries