It is not about mass, but it is a size that makes black holes strong. It is believed that black holes are funnel in shape, but they are spheres.

If you find space interesting, then you must have heard or read about black holes. It is a region of spacetime where gravity is extremely strong, and no particles or radiation can escape from it.

They are the only objects in the Universe that can trap light by gravitational force. It is believed that a black hole is formed when the star collapses in on itself. Some scientists believe that black holes resemble cosmic vacuums that are stuck in the space around them.

Black holes are objects in space having a strong gravitational field. The theory of general relativity finds that the mass can deform spacetime to form a black hole. No light of any kind can escape from the event horizon of a black hole. They are the strangest thing to exist in the universe.

Black holes are massive objects and were first proposed to exist in the 18th century. Black holes are not dark. Anything that falls inside the black hole disappears in seconds. Here, we have compiled other facts about black holes that would describe more about them in detail.

1. Black Holes Can Pull the Space Around Them 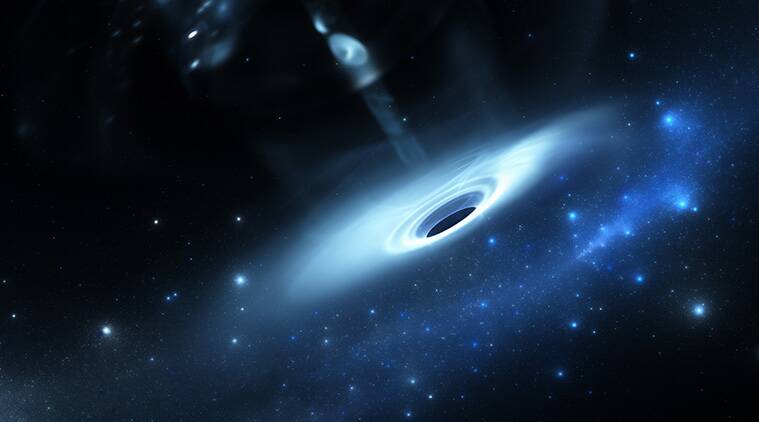 Black holes are a region of space where the gravitational pull is strong and can pull anything around them. Once gravitational collapses start, it becomes harder to stop.

Newton’s space and time are unaffected here. Black holes create a deep space that nothing has enough energy to climb up, not even light. 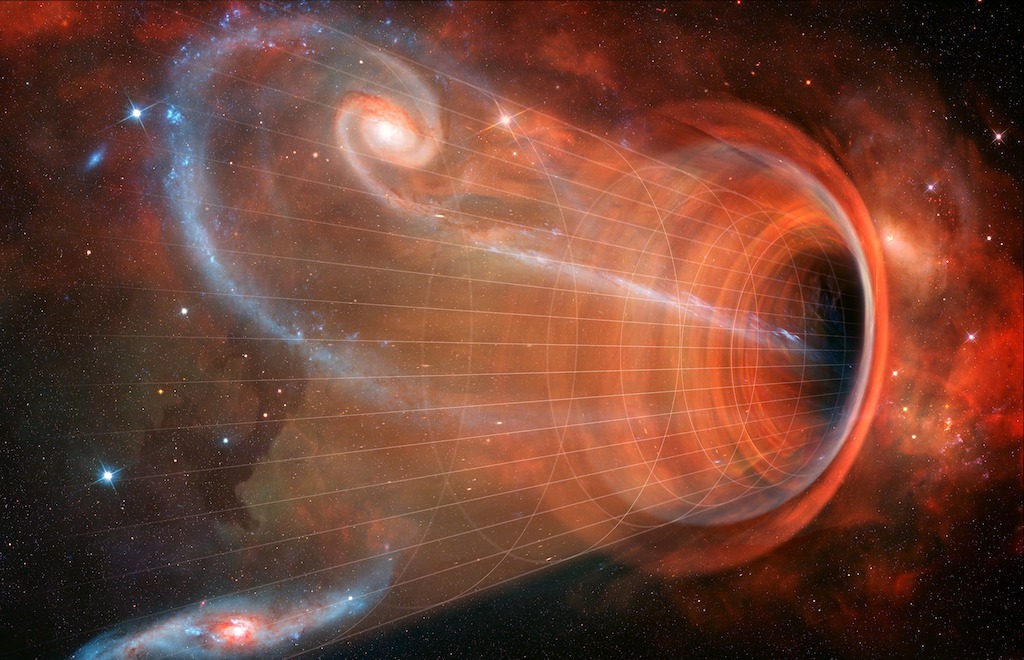 Cygnus X-1 is a stellar black hole and x-ray source that lies 6500 years light away. It is a system that contains a supergiant variable star and is thought to be a black hole. It is a galactic X-ray source and was the subject of a wager between physicists Stephen Hawking and Kip Thorne in 1974.

3. It is Made of Extremely Dense Material 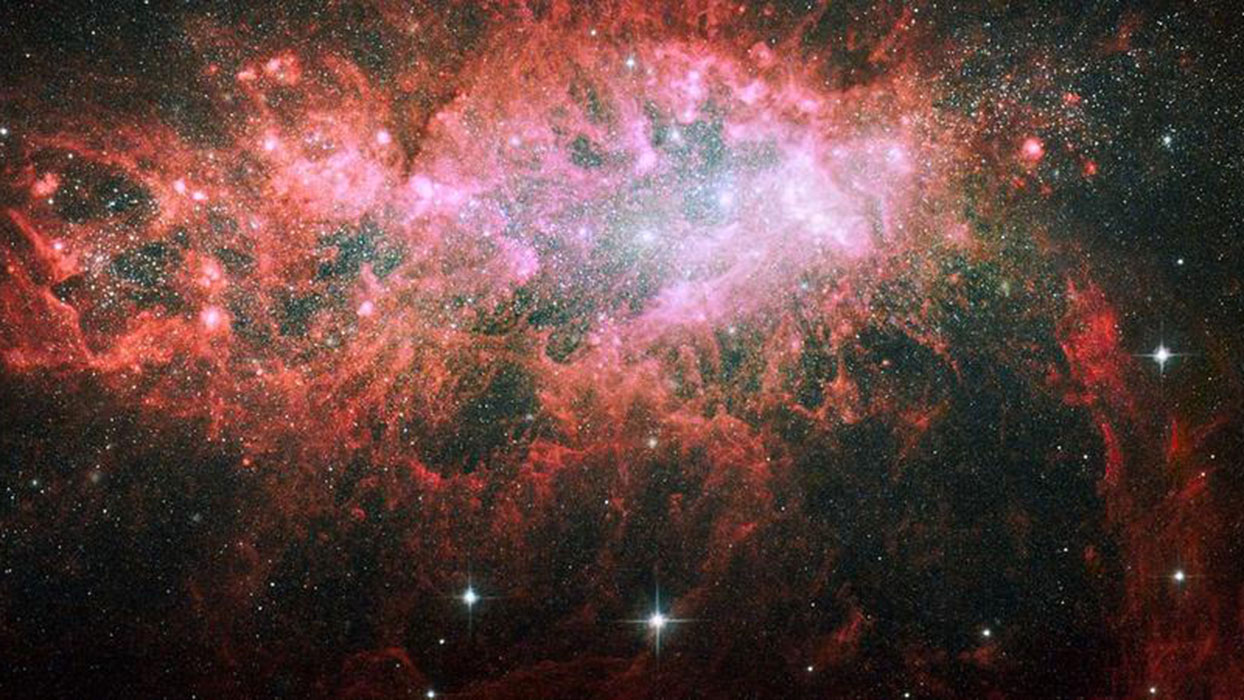 4. The First Black Hole Was Not Discovered Until X-Ray Astronomy Was Used 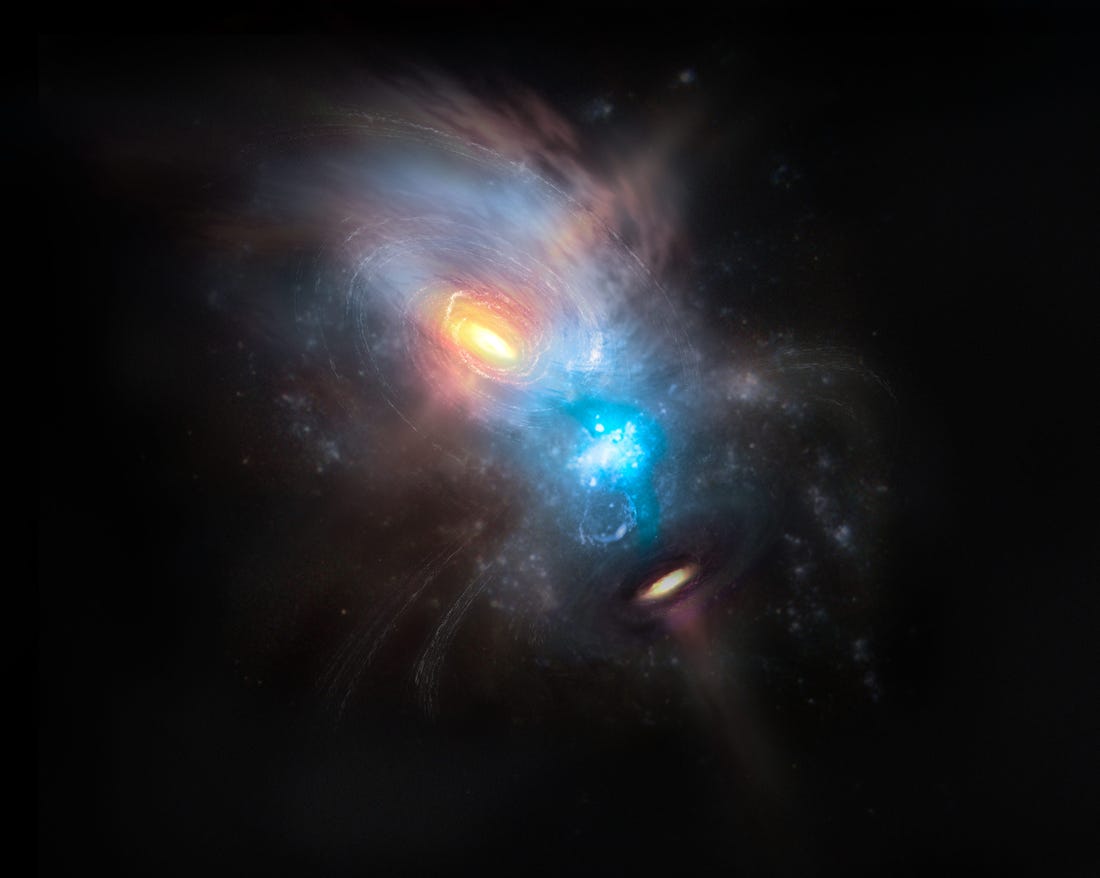 According to NASA, the black hole is ten times as massive as the sun. Cygnus X-1 was first found in 1960, but it wasn’t declared as a black hole until the 1970s. A blue supergiant star, about 20 times more massive than the Sun, bled due to a black hole and created X-ray emissions.

5. Black Holes are Not Dangerous 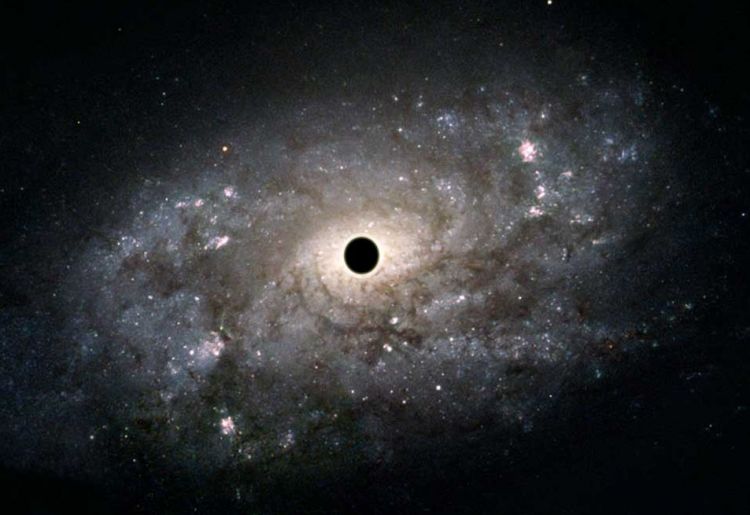 This is another interesting black hole fact that is not known to all. People believe that it pulls everything around it; therefore, it might be dangerous. But it is fine if you observe a black hole by staying away from its event horizon. That is, it is nearly impossible for a black hole to eat everything in the universe.

6. They Can Get Bigger by Size 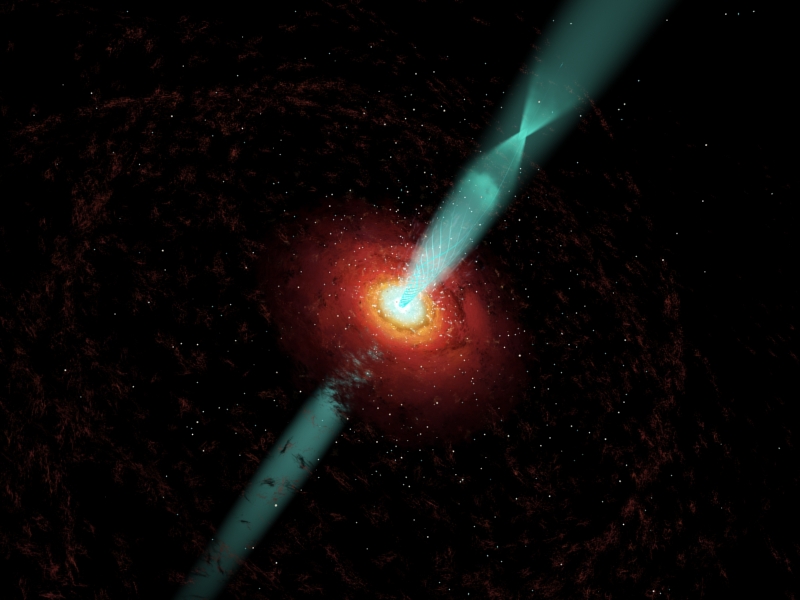 Have you ever wondered what would happen when two black holes collide? Nothing, you will get a bigger black hole. Yes, black holes can eat other objects as well. When galaxies were forming, several matters collected in the center of the galaxy collapsed to form a big hole. As more objects fall in, it increases in size, and you get one supermassive black hole.

Also, when matter falls in, it gets hot. You won’t believe it, but it can be so hot that the pressure from light can throw materials out. Also, the gas and the dust around black holes get turned into stars. 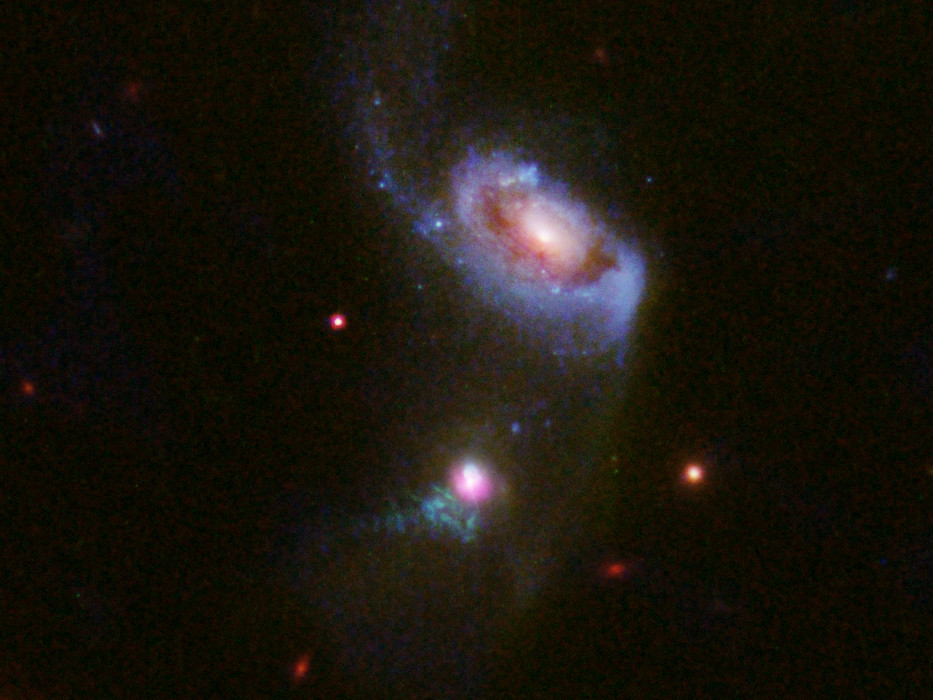 "We have further confirmation of the existence of stellar-mass black holes that are larger than 20 solar masses — these are objects we didn't know existed before LIGO detected them." 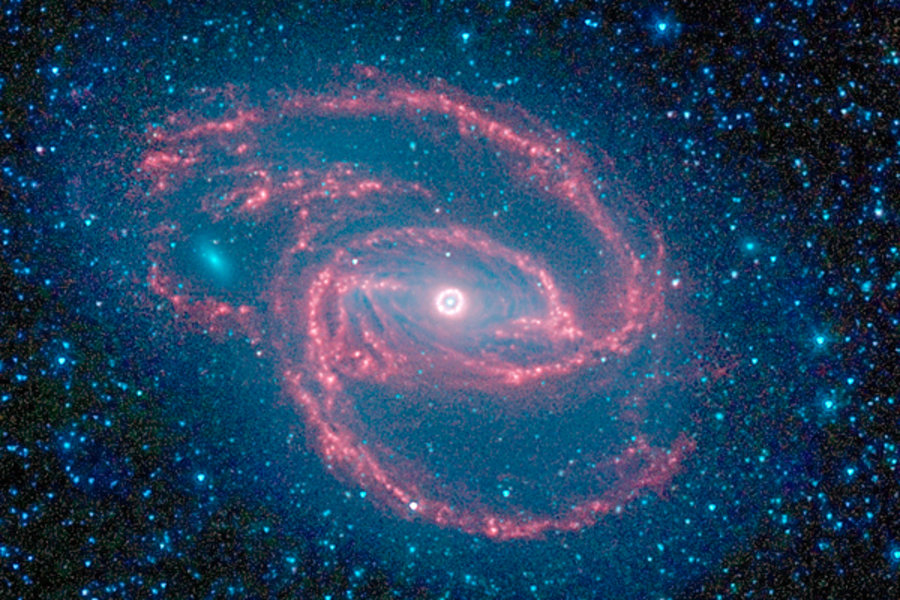 Blackhole is black, and nothing can escape from it. It is impossible to see the hole through any instrument. The black hole pulls the star towards it. When the star begins to bleed towards the hole, it gets hotter and glows brightly in X-rays.

Blackhole is dark and is occluded by matter. It looks small in comparison to other stars. Scientists have never seen the ring of the material around the hole known as the event horizon. 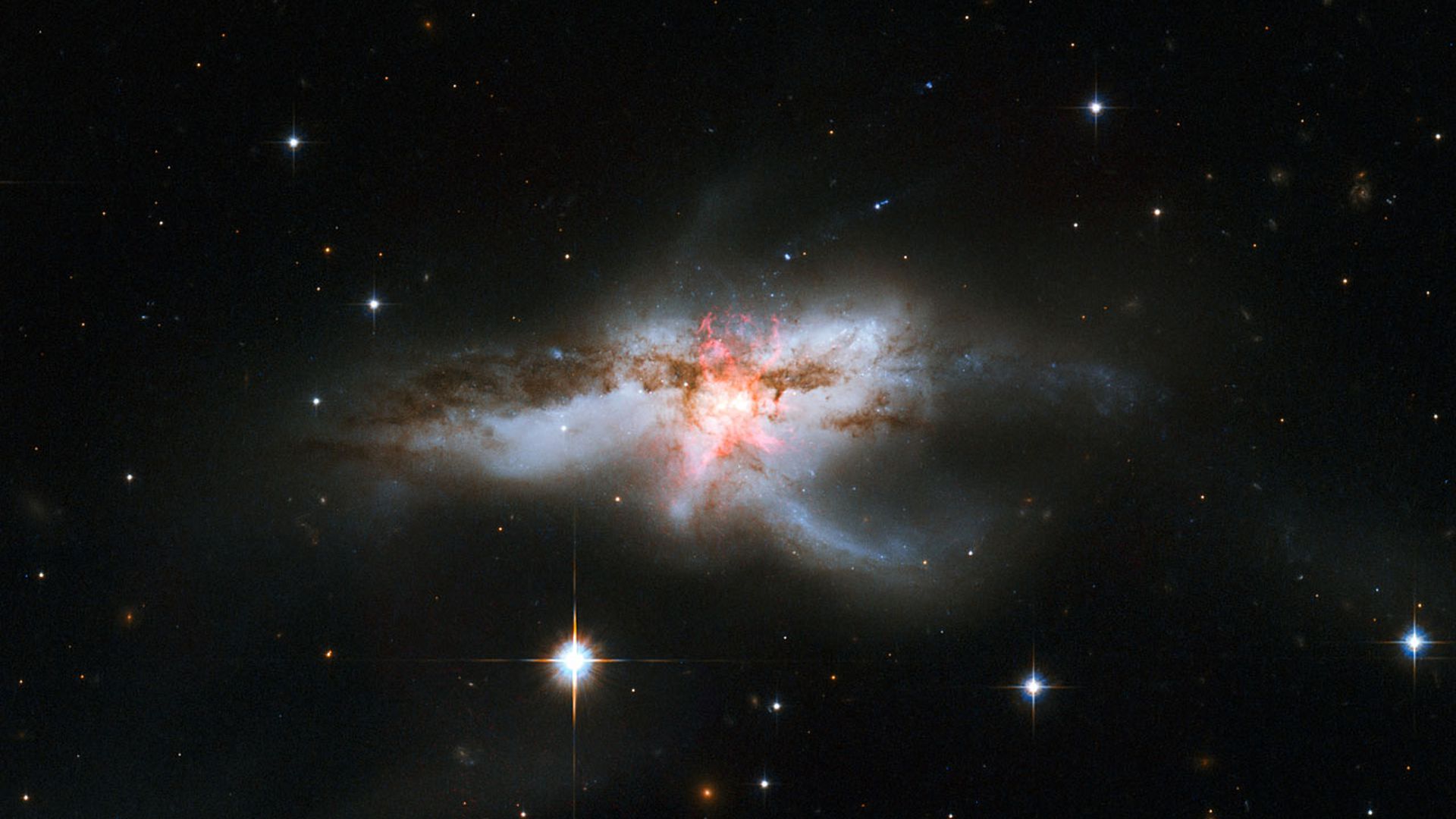 10. The Majority of Black Holes are Formed from the Remnants of Large Star 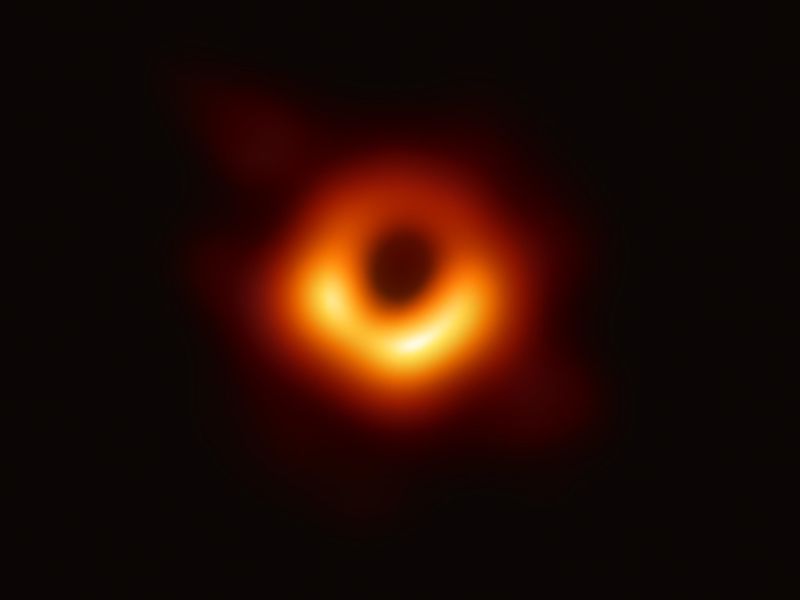 This black hole fact is rarely known. The majority of black holes are formed from one star's end. If the mass of the star is nearly three times the mass of the sun, it can be proved that no force can keep the star from collapsing under gravity. When the star collapses, a weird thing happens.

The surface of the star, near the surface called the event horizon, slows relative to the time kept by observers far away. It is also found that bigger black holes can also be the result of stellar collisions. In December 2004, NASA’s telescope observed the flashes of light known as gamma-ray bursts. 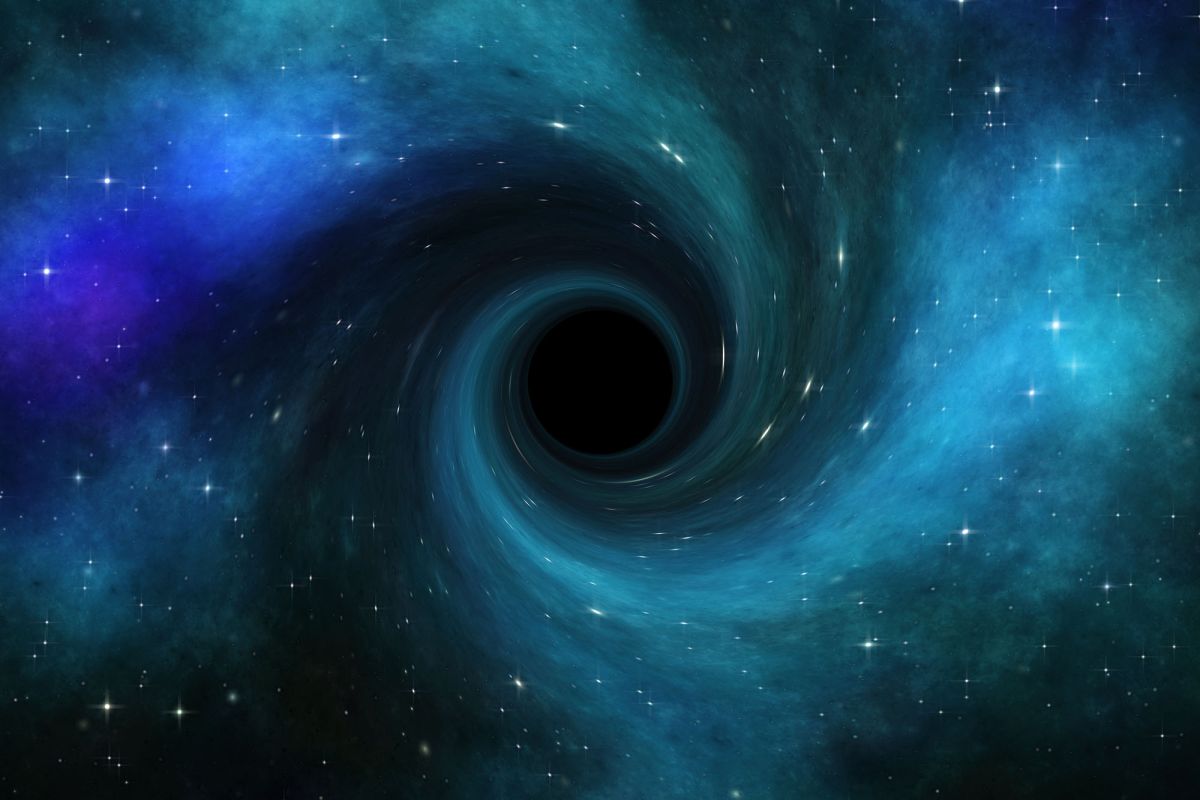 NASA says there’s not a definite size of a black hole. Primordial black holes are the smallest black holes and range in size from one atom’s size to mountain mass. Whereas, Stellar black holes are 20 times more massive than the Sun and are likely to spread in dozens within the Milky Way.

12. A New Discovery Revealed That They Could Serve as Portals for Hyperspace Travel 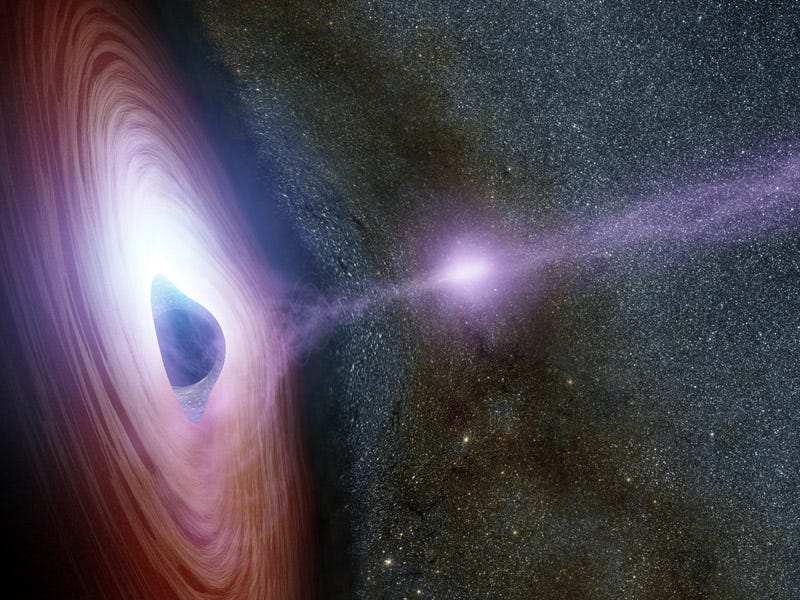 A team of scientists found,

13. Black Holes are Spherical and Not Funnel Shaped 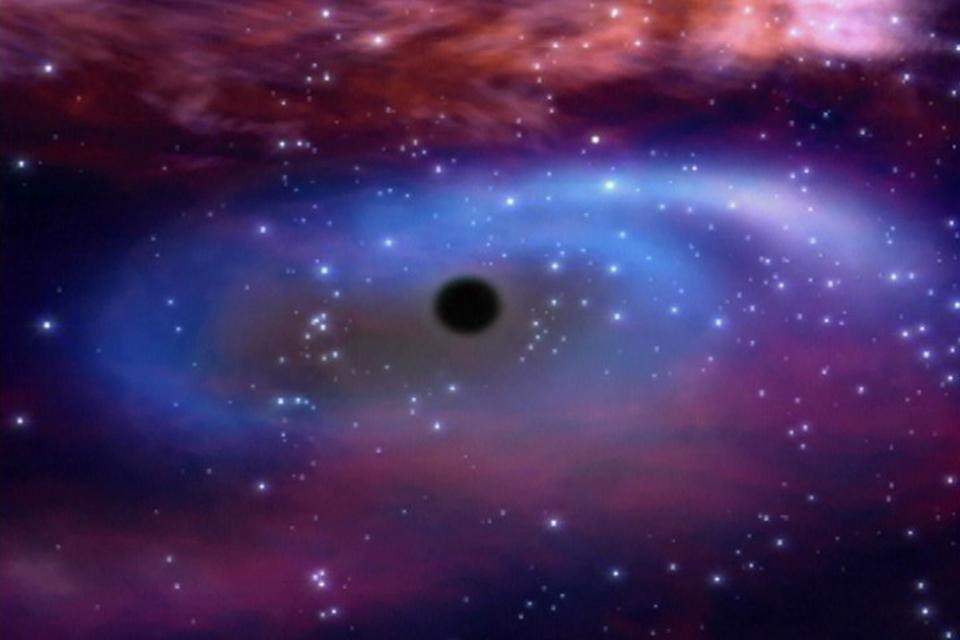 From the outside, if you could see the event horizon in the first place, then it looks like a black sphere. While some think that black holes are funnel in shape, others believe they are a circle. However, funnel-shaped is a misconception and explains gravity as a bend in space. 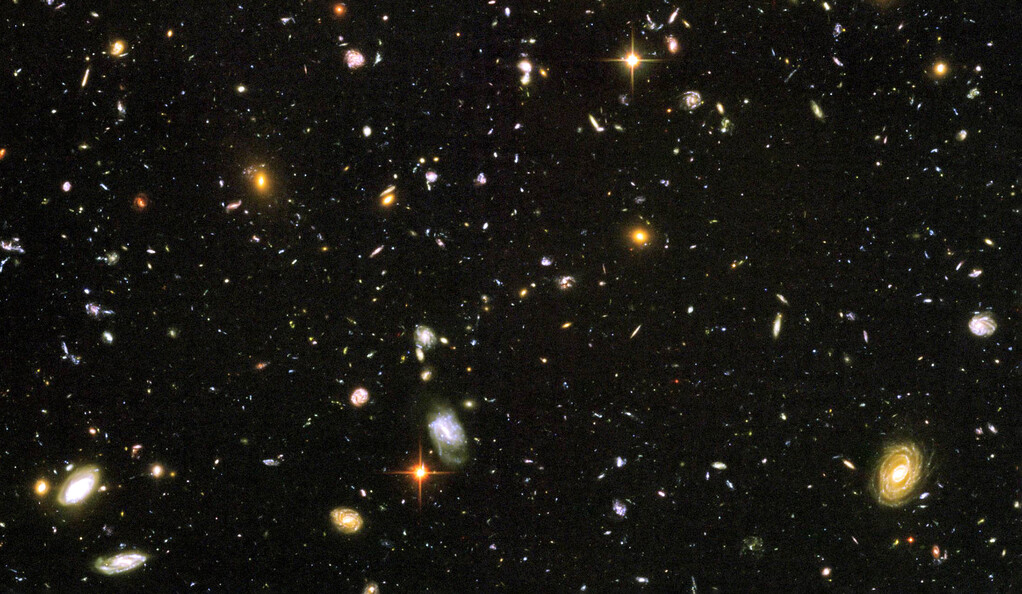 You might find this black hole fact weird, but black holes can spin. As the core of the star gets smaller, it rotates rapidly. If it doesn’t have the mass to become a black hole, then the matter gets collapsed together to form a neutron star. The scientists have detected several objects spinning rapidly, sometimes hundreds of times a second.

15. Black Holes Used to be Stars 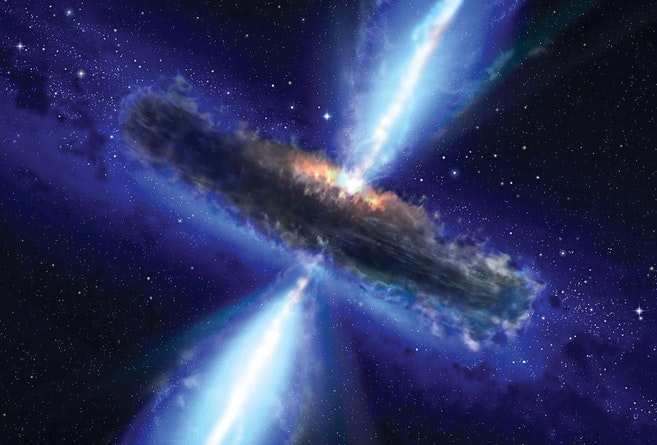 Stars live a long time but slowly burn through the fuel that keeps them shining. Later, it transforms into a black hole, a dwarf star, and a neutron star. If the star is 15 times as big as the sun, then it explodes when it reaches its end.

The explosion makes the star smaller. The gravity surrounding the star becomes strong and absorbs everything. That’s how the black hole is formed. 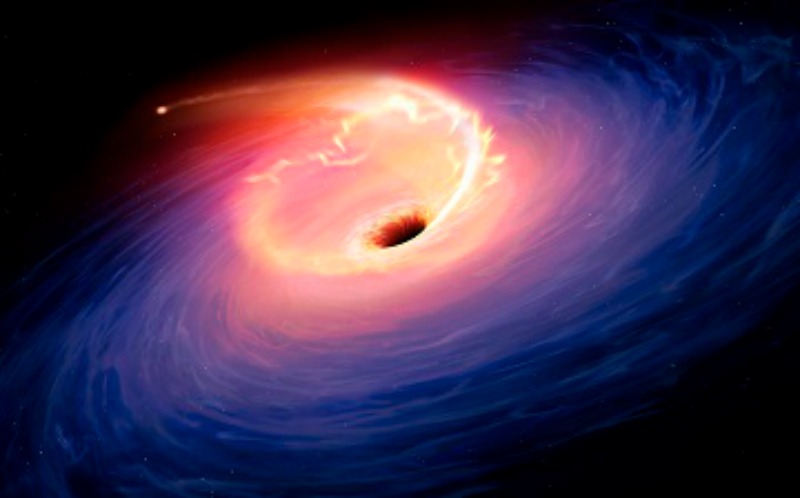 This black hole fact still needs more research, but scientists believe that one or the other part of the black hole has played a crucial role in creating galaxies. One theory reveals that when a star exploded, a black hole is formed, and the rest of the galaxy was created around it.

The universe is full of amazing things. It has galaxies, stars, the solar system, and other interesting phenomena. Do you know that like black holes, white holes also exist in the universe? They are mysterious entities of the universe, through which light and matter can escape. They resemble black in several ways.

For instance,  they possess the same charge, angular momentum, and mass as black holes. White holes are hypothetical and create a new universe from matter originating in-universe black holes.

If you know other black hole facts, then don’t forget to share them with us.