10 Things You Should Know About Carbon

Vital for survival, carbon is one of the most essential elements for living beings. Carbon lies at the heart of climate change and here are facts you need to know why is that so. 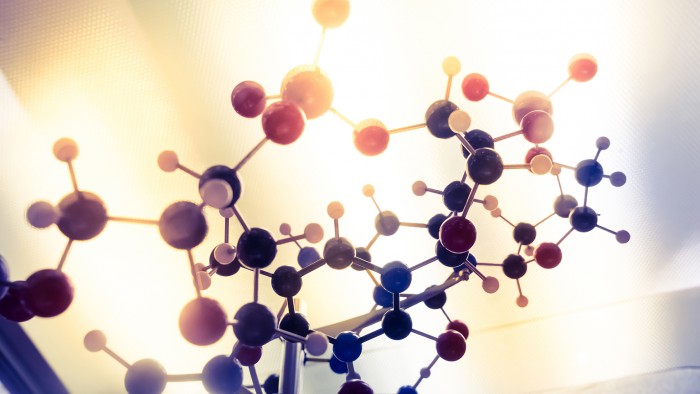 The sixth element on the periodic table of elements is carbon. It is one of the most essential elements for all living beings. Carbon is the fourth abundant element in the cosmos (after hydrogen, helium, and oxygen). Carbon is key to climatic change and is the basis for organic chemistry since it is found in all living organisms.

Here are some interesting things you ought to know about carbon.

1. 3000 Million Years Back, Most Of Today’s Coal Formed During Carboniferous Period 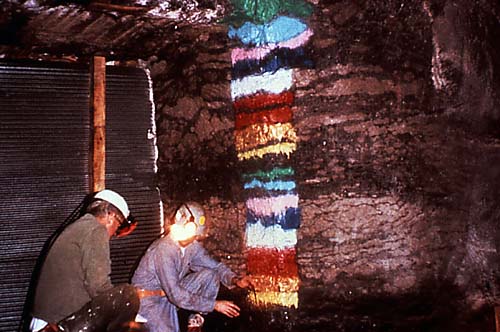 During carboniferous period when the Earth was a hot humid place without any people, most of the coal was originated about 300 million years ago. 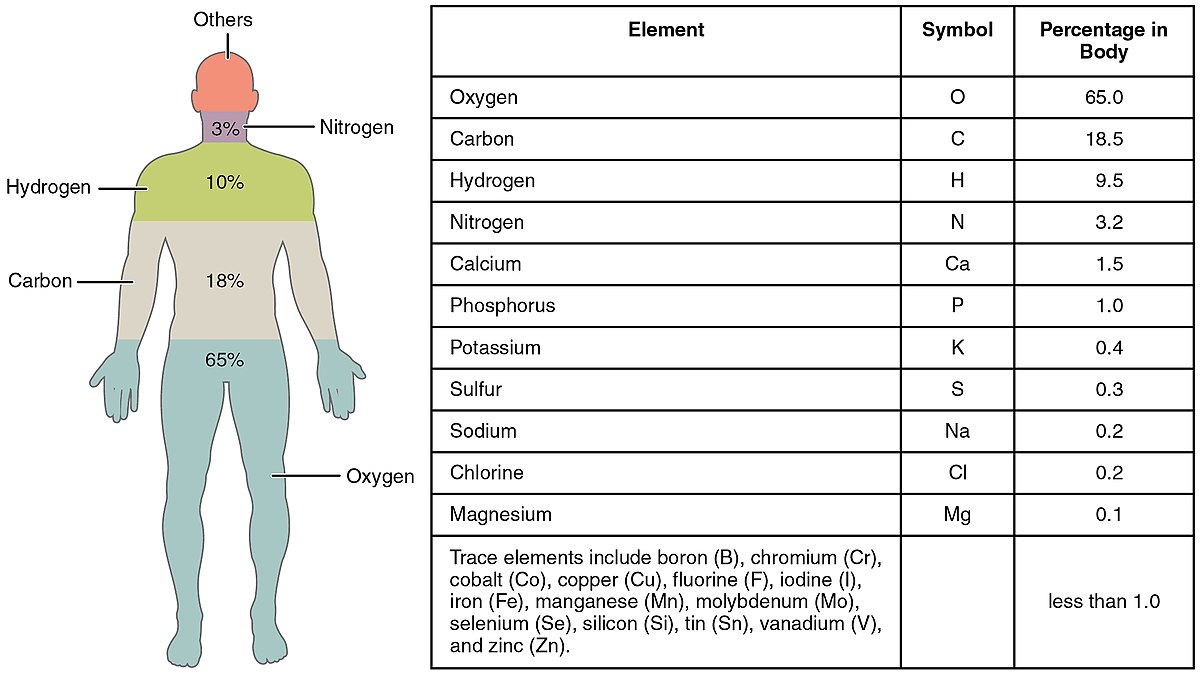 Carbon, being the second most abundant element (after oxygen) present in human body, makes up for 18% of our body mass.

The non-metal ‘carbon’ has the ability to form chemical bonds with itself and other elements. As a result, it can form around 10 million compounds.

4. It Can Take The Form Of One Of The Hardest As Well As The Softest Substances 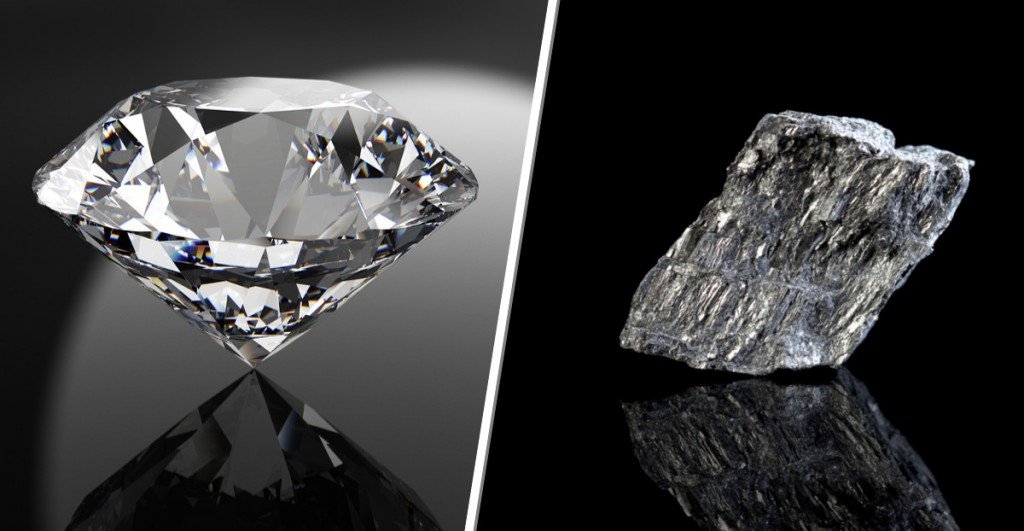 Interestingly enough, diamond and graphite are the two forms of elemental carbon that are one of the hardest and softest substances on Earth.

5. Carbon Is Formed In The Interiors Of Stars But Didn’t Originate During Big Bang 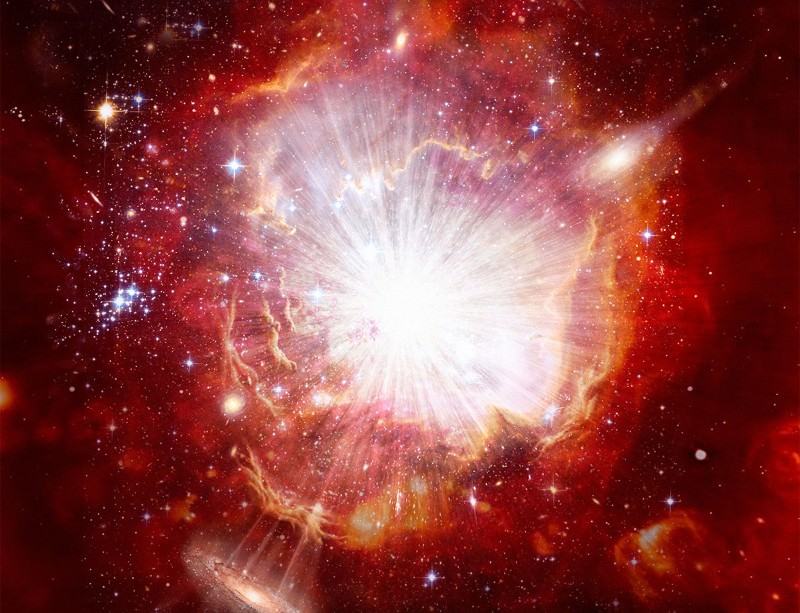 It has been known that carbon is formed in the interiors of stars; however, it was not surprisingly produced at the time of Big Bang.

6. Compounds Of Carbon Can Be A Lubricant, Gemstone & Much More 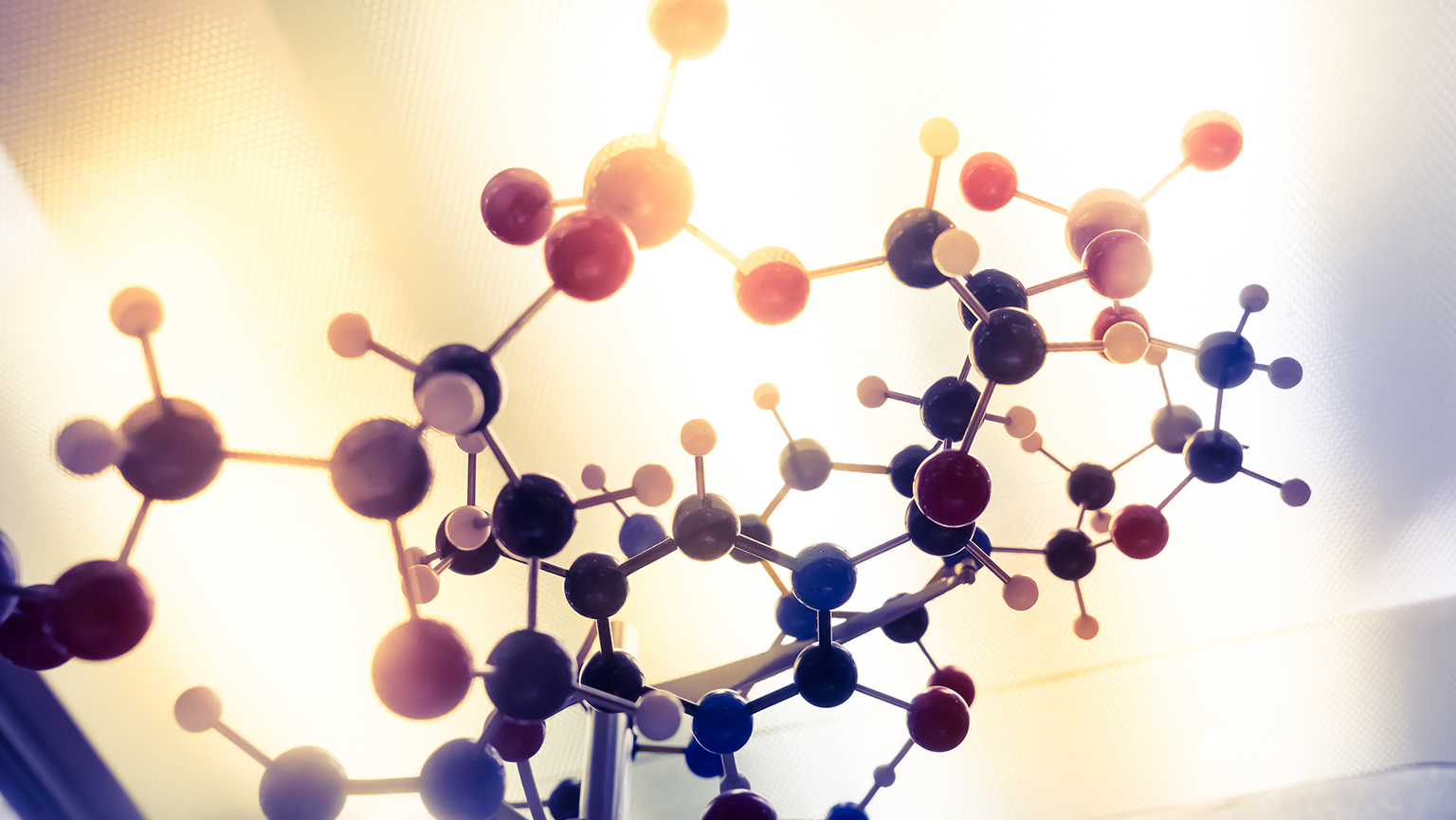 The carbon compounds countless uses. In the elemental form, carbon turns into diamond and can be used for cutting/drilling. As graphite, it can be used in pencils and as a lubricant and for protecting against rust. Charcoal is another form of carbon used for removing toxins, tastes and odors. The carbon isotope Carbon-14 is used in carbon dating. 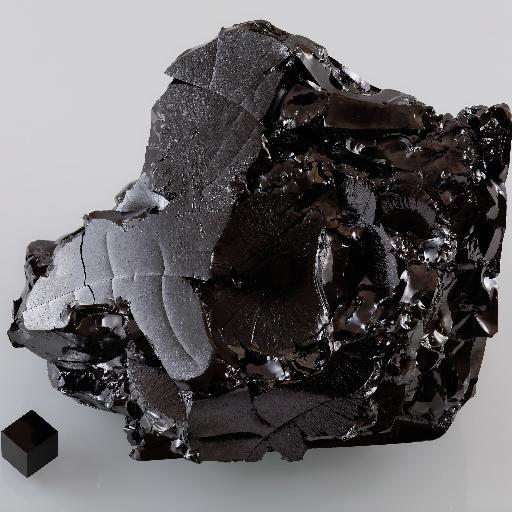 8. Pure Carbon Has Been Into Existence In Nature Since The Ancient Times 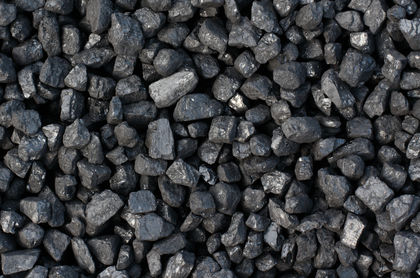 In nature, pure carbon has been existing in free form since prehistoric times. It is regarded as non-toxic; however, inhalation of fine particles like soot can be damaging for lung tissue.

9. A Scientific Breakthrough Has Led An Indian Coal Power Plant To Transform CO2 Into Baking Soda 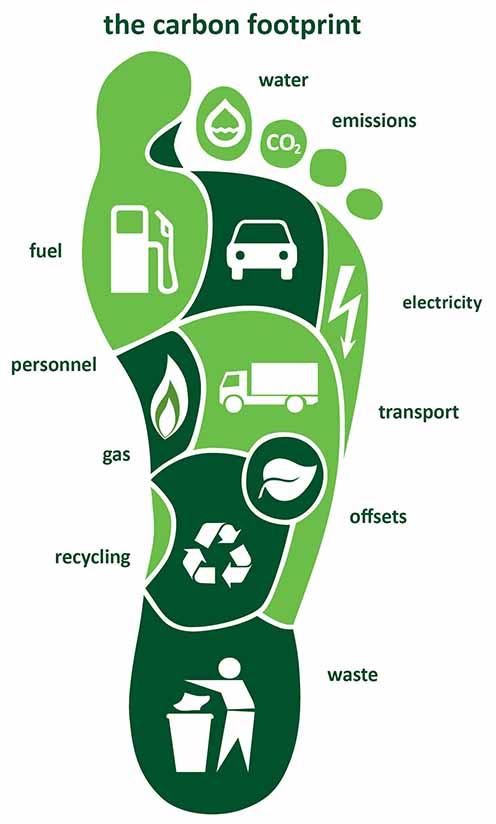 Humans do upset the natural balance, even though it’s by a small amount. As a responsible global citizen, we should monitor our carbon footprint through our energy, water and gas bills and the pesticides used by us on the plants. This will surely help in reducing the devastating effects of global warming. (14.1)