The more you know, the more you wonder. Just when you thought you knew everything there is to know about sex, drops the bomb of science and reasoning that you can’t do the deed in zero gravity. 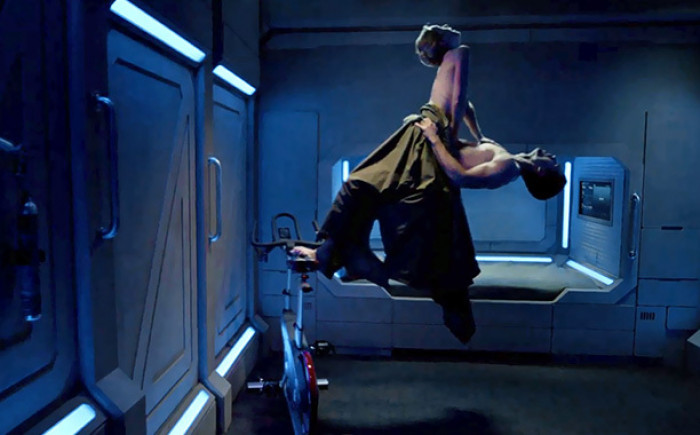 There is no gravity in space to pull your blood flow down to the parts of the body close to the ground. In microgravity environments the heart pumps the blood to chest and the brains. Because most of the times upper body is being used.

Now in these conditions where the heart refuses to send the arousal juice to your genitals, how would you perform the act of baby making. Let’s find out with these 10 interesting facts about sex in outer space. 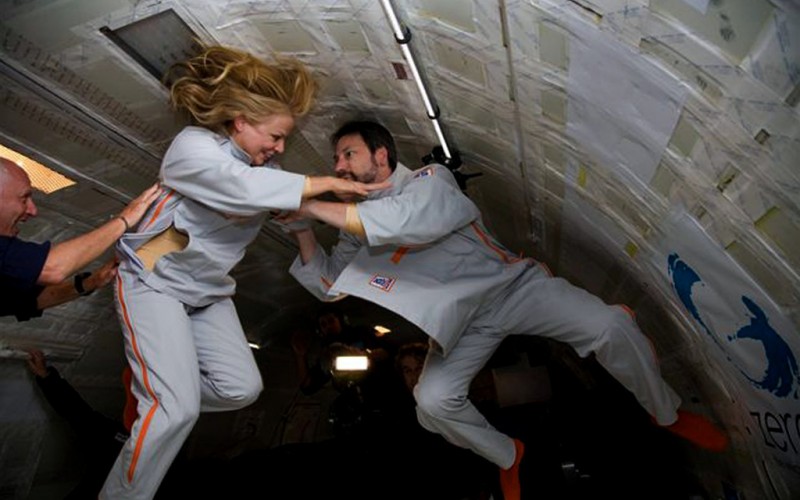 He answers the question in the National Geographic Channel video above—and advises adventurous astronauts to “bring a lot of leather belts” if they want to stay attached while doing the deed.

According to Newton’s Third law of motion ‘For every action there is an equal and opposite reaction’. Now, if the couple remains attached, their movements will counter each other.

3) There Is A Suit To Have Sex In Space

The 2suit (alternately 2-Suit or twosuit) is a garment designed to facilitate low-effort sex in the weightless environments such as outer space, or on planets with low gravity. The flight garment, invented by American novelist Vanna Bonta. (14.1)

4) According To A Studies On Rat, The Reproduction Of Mammals In Space Is Risky

Studies conducted on reproduction of mammals in microgravity include experiments with rats. Although the fetus developed properly once exposed to normal gravity, the rats that were raised in microgravity lacked the ability to right themselves. (14.2)

5) It Would Be Rough For Women As Well

6) A Married Couple Once Went Into Outer Space

The first married couple went to space in 1991, when Jan Davis and Mark Lee served together on a mission. NASA normally has a policy against letting married couples fly together, not because they're afraid they'll have sex, but because it might hurt the team dynamic. However, they made an exception for Davis and Lee since the couple got married so close to launch time. Both have refused to answer questions about the nature of their relationship during the mission. (14.3) 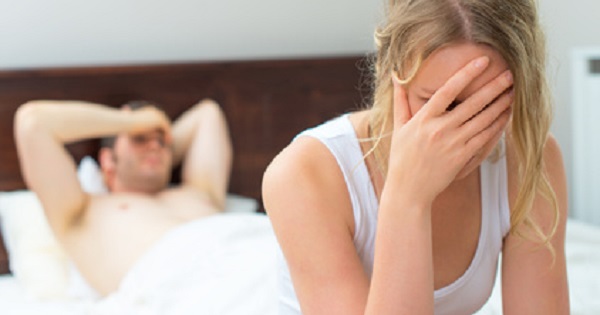 According to a response to Buzzfeed from Anderson University physicist and astronomer John Millis, Testosterone increases your sex drive, for some reason, male testosterone levels have been seen to fall during their time in space. 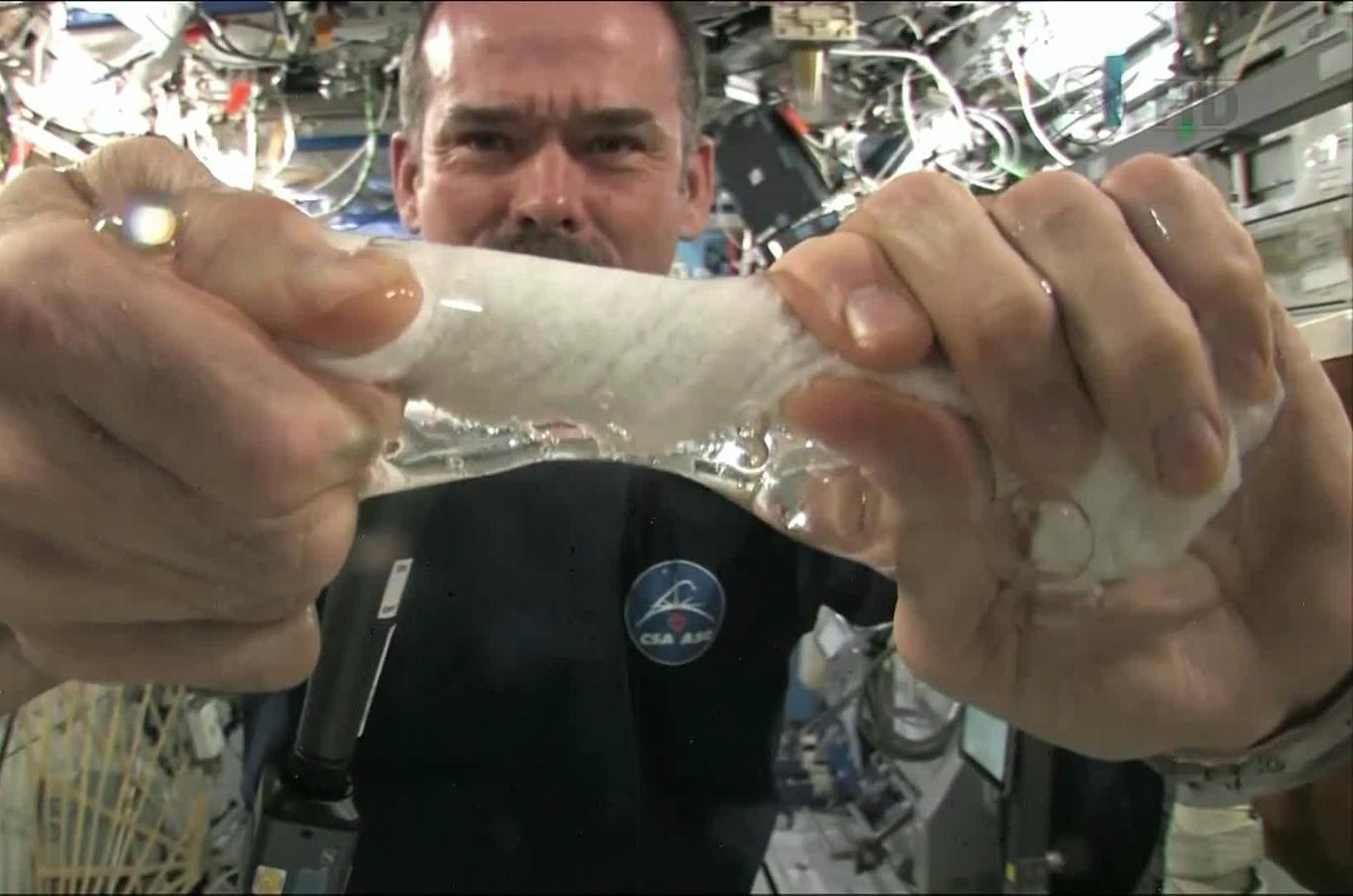 Unlike earth with its 1g gravity, the sweating is not such a big issue, but when in space it is one of the most annoying things. Astronauts have to wipe their sweat off of their skins again and again. Sex creates a lot of heat which results in perspiration, which makes for a messy and unpleasant experience overall in outer space. 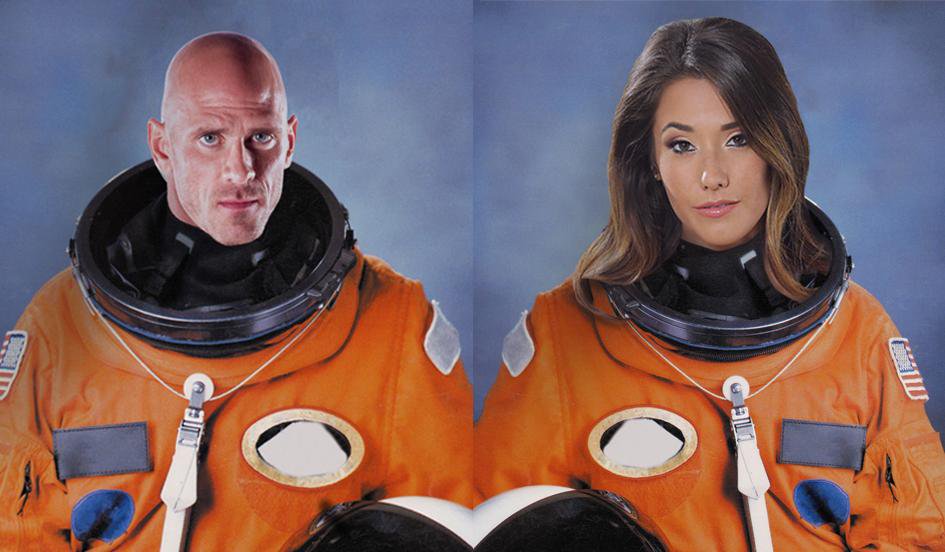 P*rnh*b.com’s ‘Sexploration’ was meant to be shot 68 miles above the Earth's surface on a shuttle service like Virgin Galactic.

The "Sexploration" campaign needed to raise $3.4 million in the 30 days via Indiegogo to make sex in space happen, but failed to reach the goal amount.

10) It’s Hard To Get Hard In Microgravity

People normally experience lower blood pressure in space, which means reduced blood flow, which means the men would have a tough time getting a pivotal boner.