Asteroid belt is sometimes referred as the 'Main Belt' to clearly distinguish it from groups like Centaurus and Lagrangians. Known more hidden facts below. 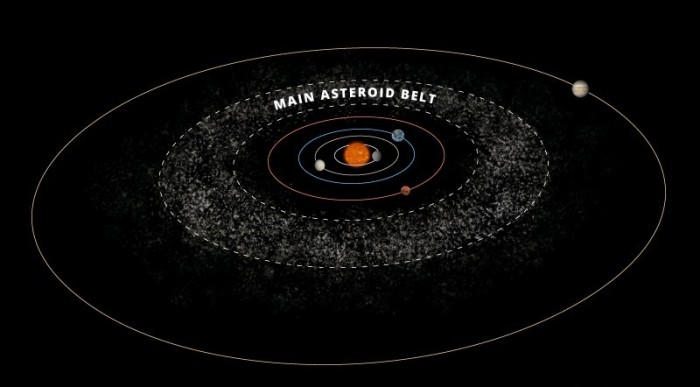 Looking at the large arrangement of space rocks sounds intriguing, isn't it? It looks like they are a bunch of the rough fragments of rock. So, most of us consider the Asteroid Belt as a small body and a group of rocks that orbits or revolve around the sun. There's much more to know about this Asteroid belt. let's start with the hidden facts of Asteroid Belts.

1.  What Actually Is Asteroid Belt?

It is the circular disc in the solar system that is located between the Mars and Jupiter. The Asteroid belt is occupied by irregularly shaped bodies called minor planets. Some asteroids revolve near the Earth space while some are thrown out of the belt by gravitational forces. 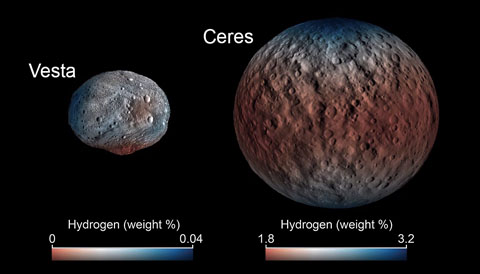 There are myriads of asteroids in the belt, more than half of them are made up of only 4 objects. These are Pallas, Ceres, Vesta, and Hygiea. Ceres is the only one which is identified as a dwarf planet ( neither a planet nor a satellite). Other 3 asteroids have diameters over 400km and Ceres is the one with 950 km diameter.

3. Distance of the Asteroid Belt

5. Asteroids Are Named By Number 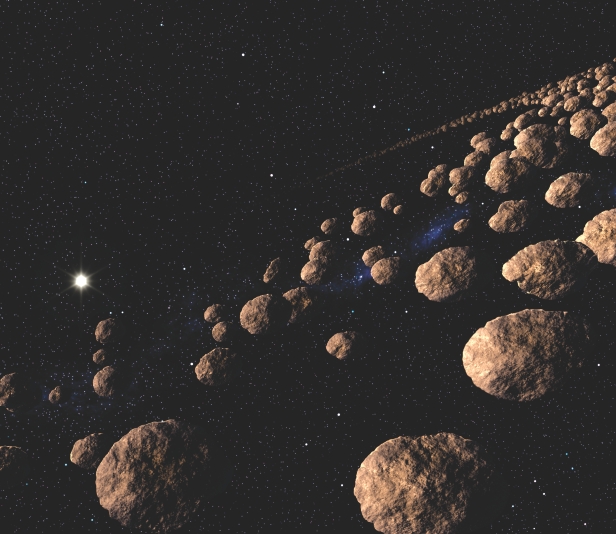 To identify different asteroids in the asteroid belt, a number is assigned to them. But only 7000 asteroids have received the official name or number designations. They got their name by their discoverers, some have given them the number. (14.2)

6.  All The Asteroids In The Belt Have Different Sizes

The size of objects in the belt ranges from a small dust particle to almost 1000km wide. Ceres is the largest dwarf planet in the belt.

7. Spacecraft Can Travel Without Collision 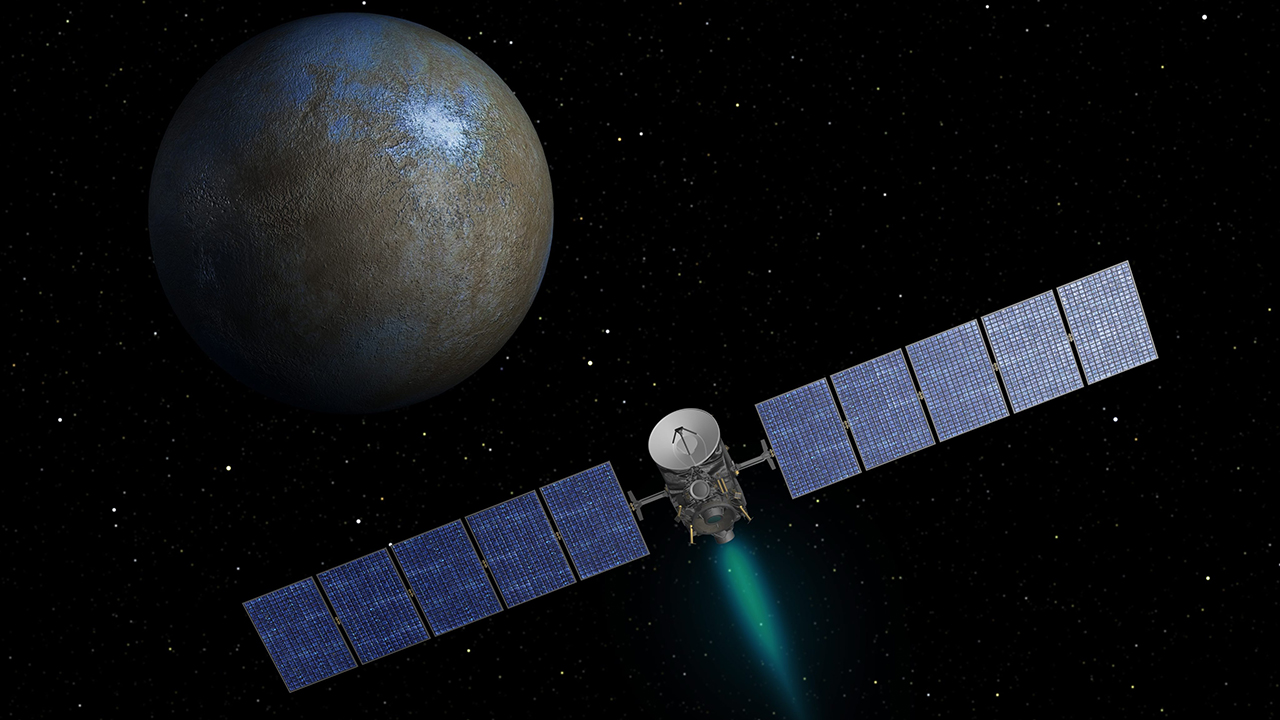 You might have seen the belt jam packed with the asteroids. But the belt is so vast and the objects in the belt are scattered enough that a spacecraft can easily travel without collision.

8.  Astronomers Expected That The Objects Were The Remains Of Planet

Some astronomers believed that the objects in the asteroid belt were the residues of the planet that had exploded, unfortunately, this theory is accepted to be false and it was thought that asteroids were certainly not the part of a planet.

9. Asteroids Are Seen In Different Shapes 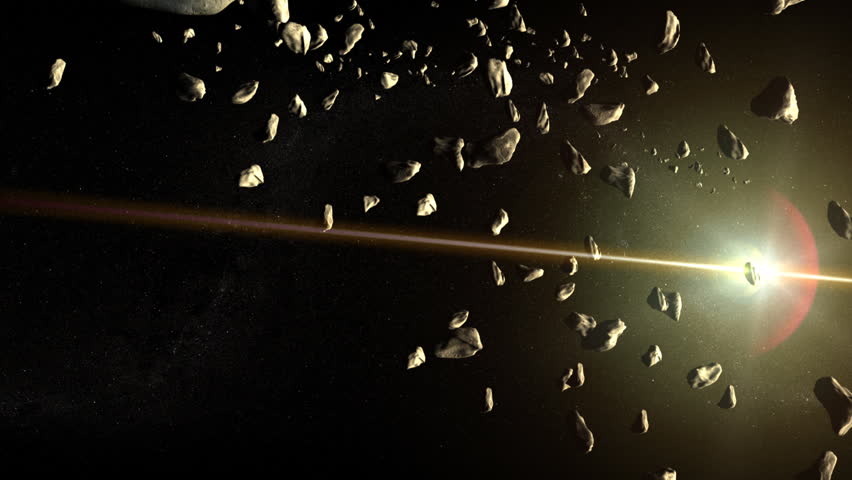 Many of the asteroids in the Asteroid Belt are potato shaped, some are not large enough to form a spherical shape, even one was noticed in the shape of doggie bone. 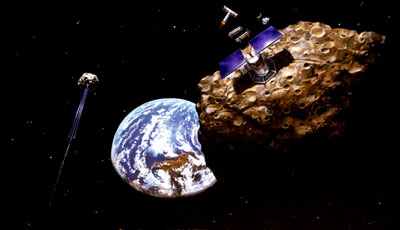 The solar system contains asteroids, they are grouped according to the minerals they contain. Some are rich in iron, titanium, and nickel. NASA admits that Asteroid mining is not feasible at the present time, but the future is open as many companies have raised their interest in funding missions.

Milgram Shock Experiment: The Most Infamous Psychological Experiment in History