We all have seen the devastating effects of global warming in the world. Even knowing the alarming situation do we really care? Let’s see how global warming is turning into Warning. 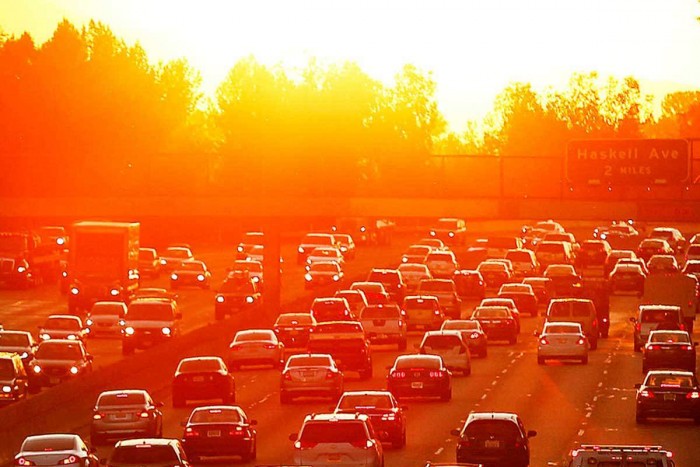 According to the Scientist, global warming is a serious concern for the world which is affecting the health of the public as well as the environment. All the changes produced in the climate and the surroundings is caused as a result of the human activities which is the main reason of earth withstanding Global warming.

The increase in the temperature is recorded between 1.1 and 1.6 Fahrenheit. The effects of this rise in temperature is not a far-flung sign. We are getting the signs of melting polar ice-caps, extinction of some rare species, heat waves in the city and much more, barren lands, crop failure and much more.

Thus there is a need for cooperation from all the countries of the world to come forward and prevent the human induced climate changes occurring across the globe. The sole reason behind the global warming is an increase in the emission of greenhouses gases from the vehicles, industries and other sources.

Here are some devastating effects of Global Warming, they are: 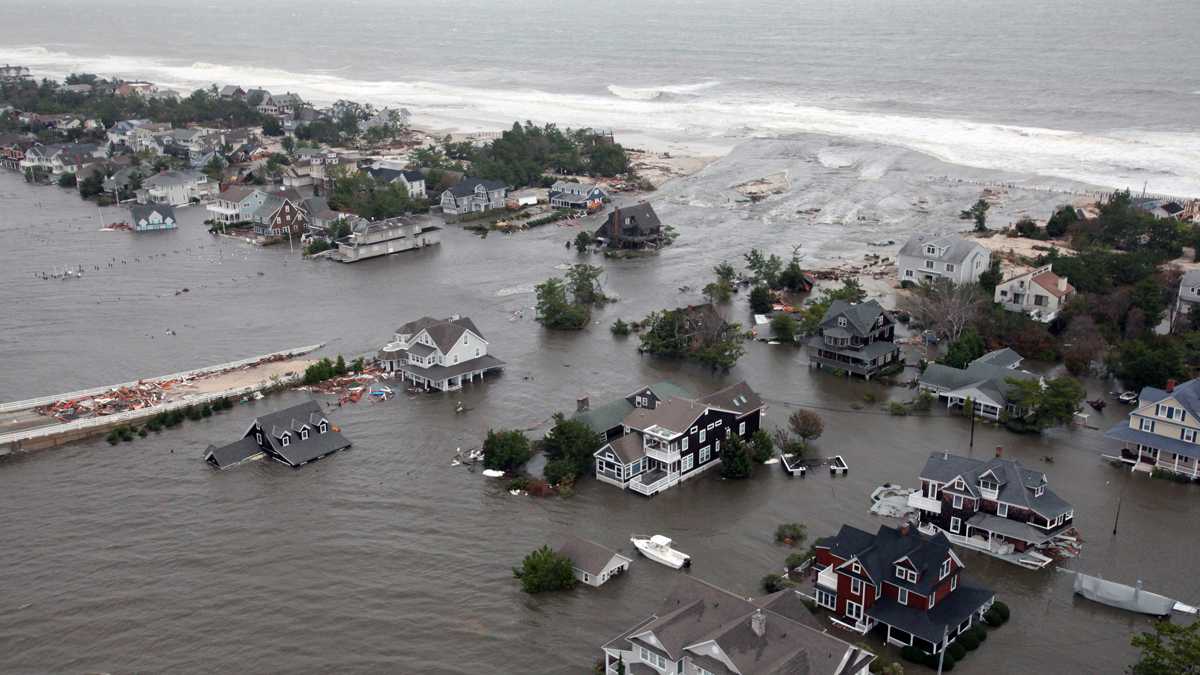 Earth is recording a rise in temperature from Arctic to deserts. The warm surface temperature is responsible for causing the glaciers to melt then which results in a rise in the sea level.  This rise in the ocean water level is a threat to the people who live in the coastal cities with the vulnerability of floods.

The melting polar ice caps from Greenland and Antarctic is resulting in the floods in the lower lying areas making a mark in the history and increasing the amount of water in the ocean. 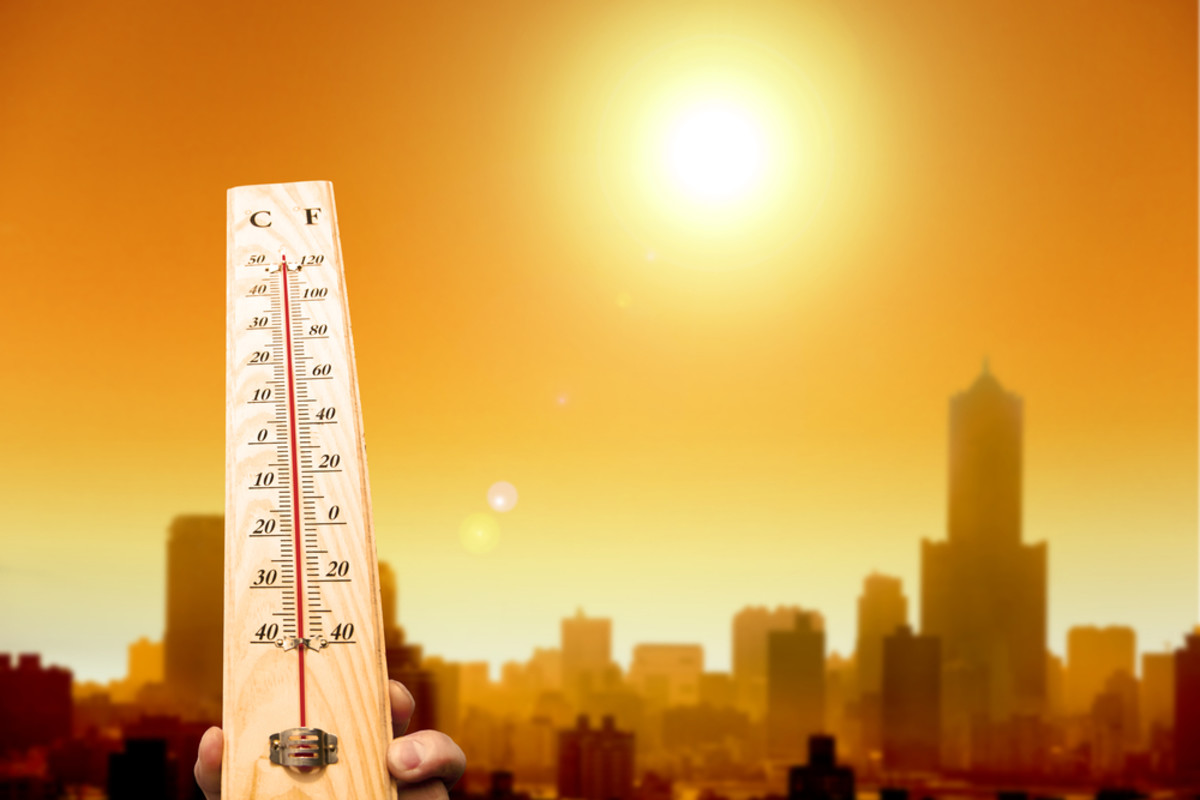 The greenhouse gases get trapped in the atmosphere which results in the heat waves and rise in the temperature. Experts and scientist said that the rise will increase four times in the next decade. 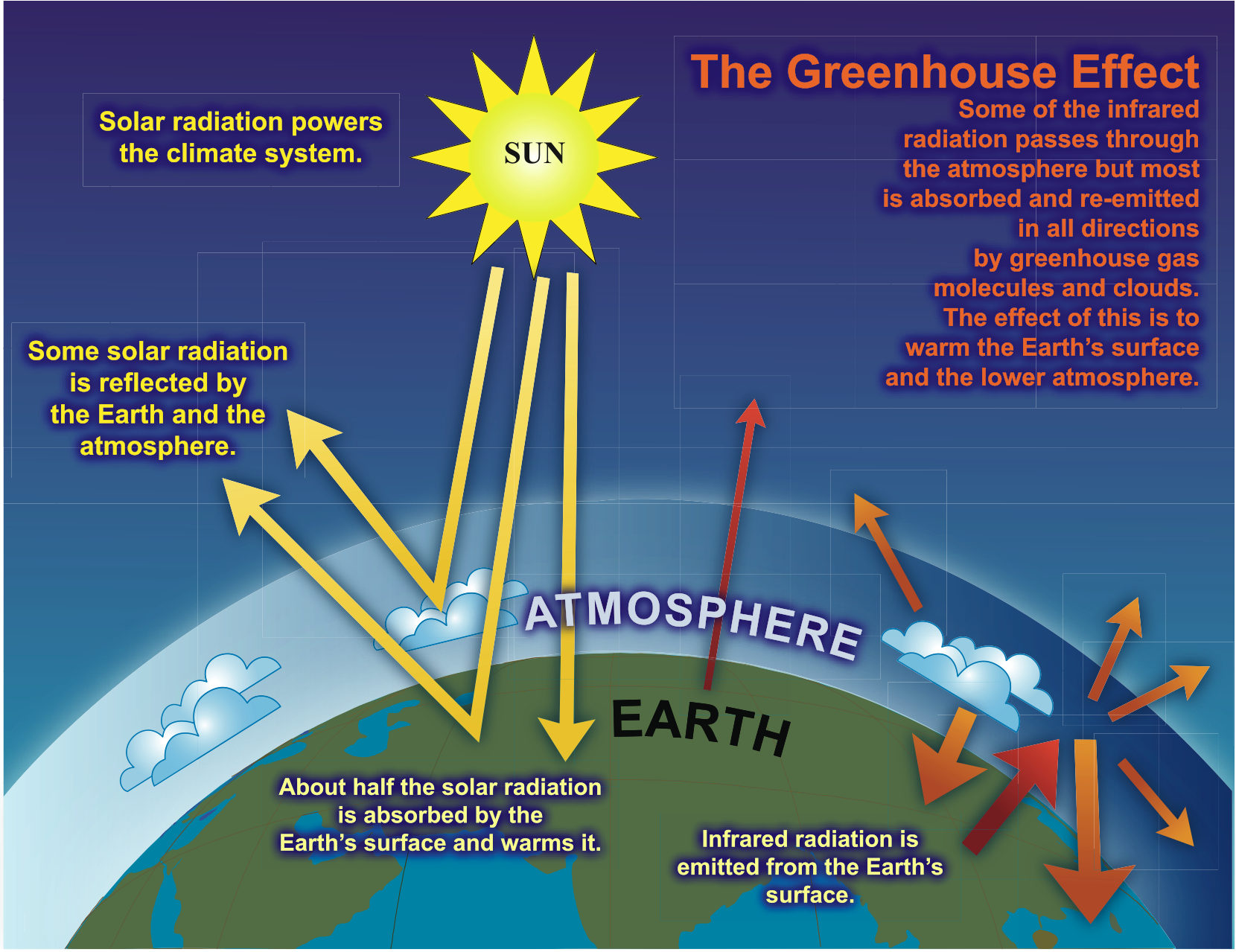 The majority of the green houses gases are emitted from the fossil fuels, deforestation, and industrial processes. These gases help in retaining the heat which we receive in the form of solar energy. Thus this is one of the main reason for the rise in the temperature. 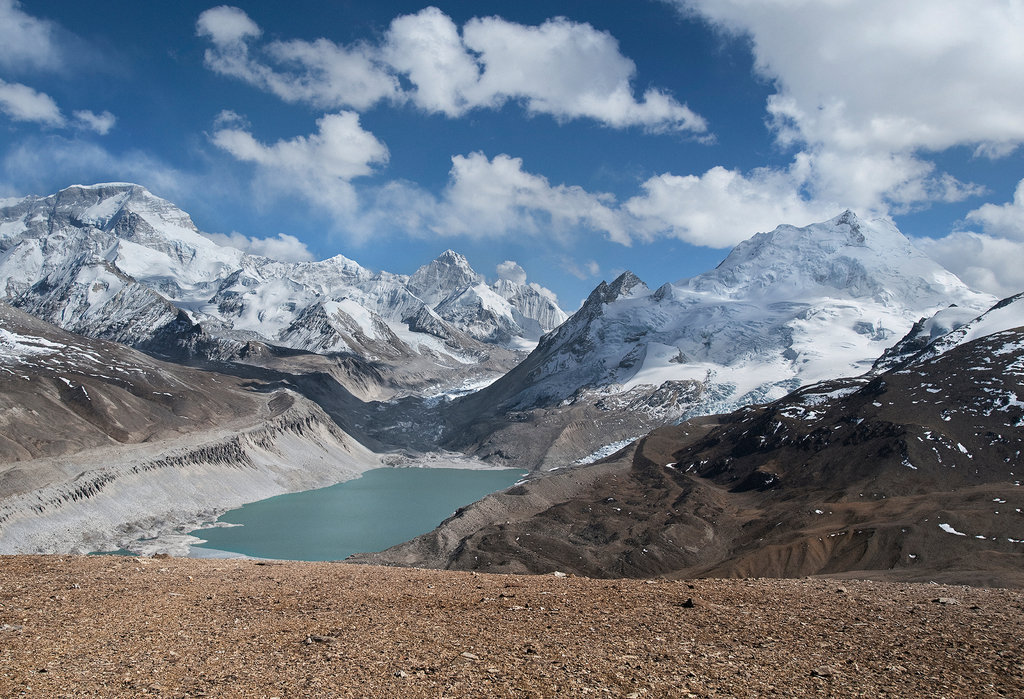 We do not require any special equipment to measure the melting glaciers on the earth. It can be easily seen that the permafrost is melting which is a major concern for the world which results in Global Warming. The source of fresh water is depleting, on the other hand, saline water in increasing.

The Himalayan glaciers are shrinking which feeds the Ganga which is a source of fresh water and irrigation for the citizens residing nearby. Glaciers form Montana’s  National park has also been shrinking in the past few years. 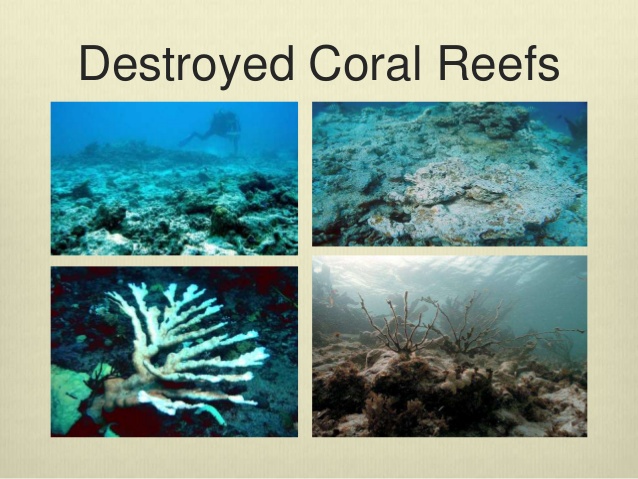 The scientist and researchers have noticed that due to the change in climate some species are migrating from their native place in order to survive. Example Red fox of North America is now found in Arctic region. 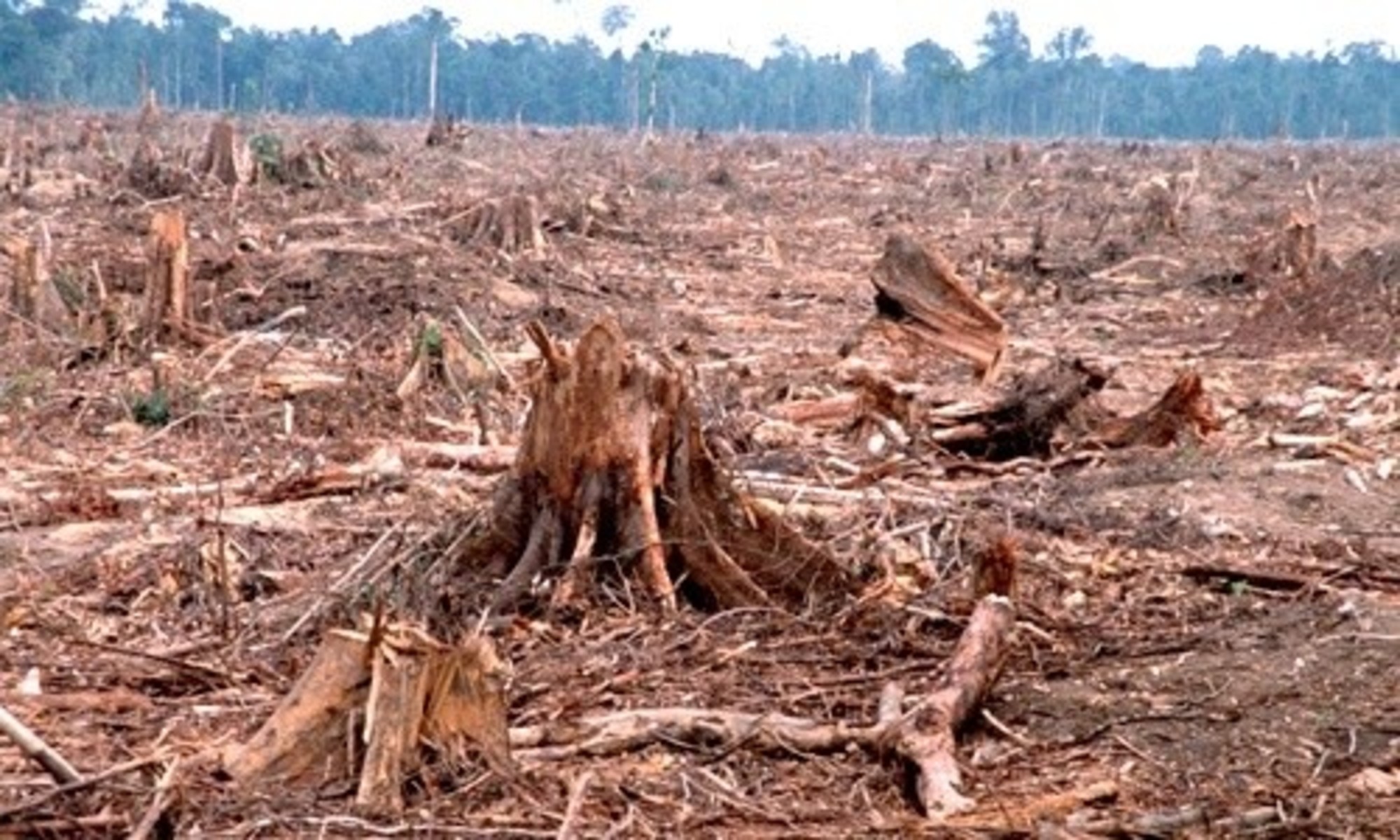 Change in the climate conditions has brought a skeptical situation for all the scientist. The bang in the climate and temperature is affecting the ecosystem of the world.  The effect of global warming can be seen in the land, forest, water, and life.

A scientist has already observed the death of the coral reef due to warming ocean waters. It has not only affected the marine lifestyle but also had adversely affected ecosystem on the land. 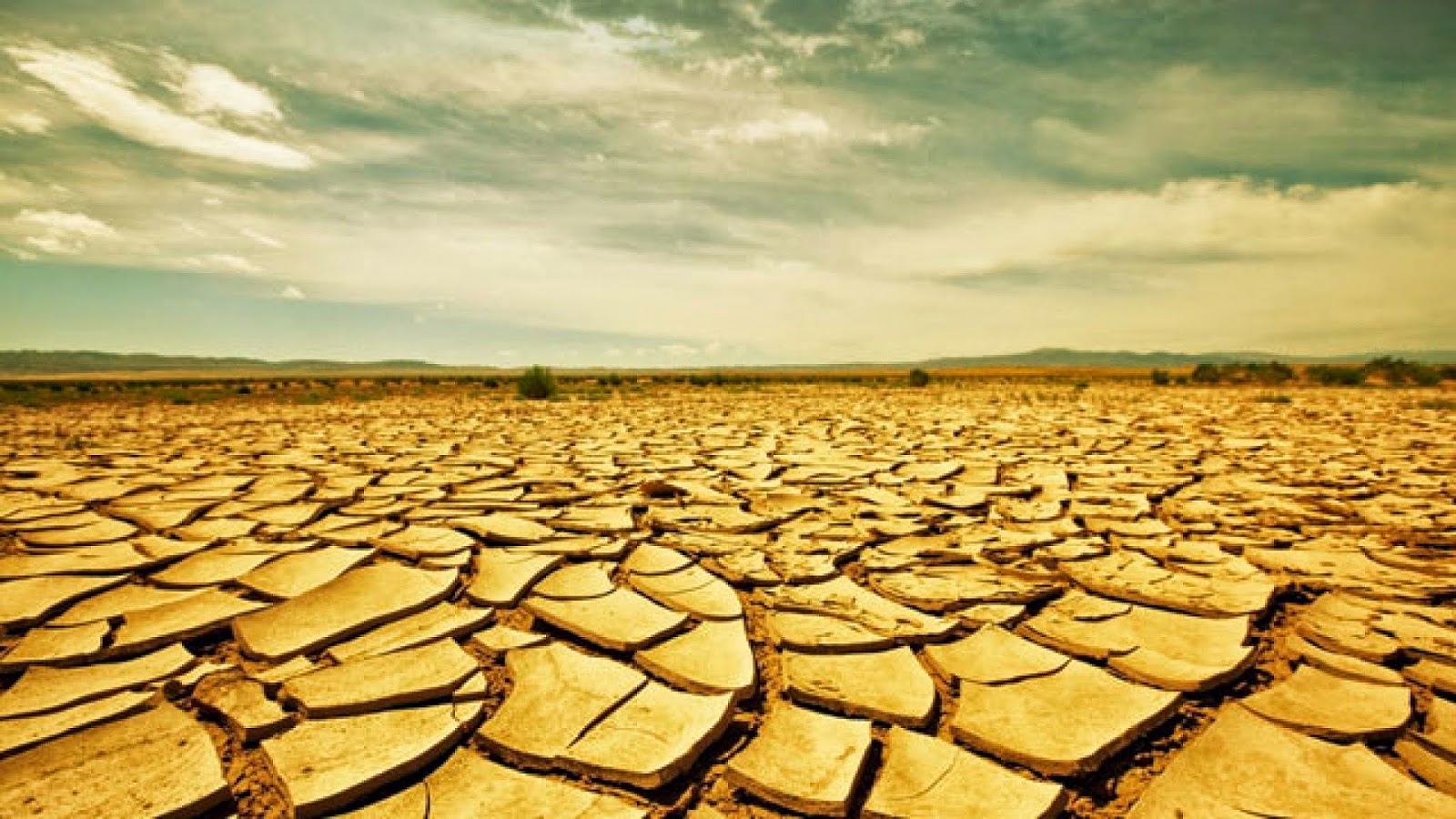 Where some parts of the world are recording storms and floods due to climate change while others are here which are facing drought. The increase in the drought areas will increase in the future as a result of the drought the water level decreases and the possibility of getting quality crop decreases.

Scientist paints a dire picture for India, Pakistan, Afghanistan, and Africa in the coming decades. These countries may have to face water shortage problems and risk the life of the people to starve for food and water in the future. 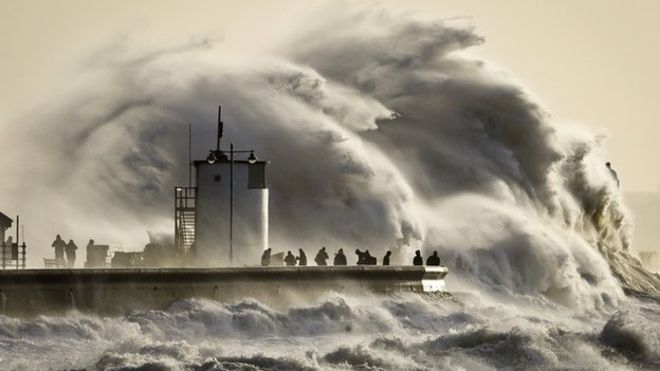 Experts all over the world are using climate models to see the rate of the precipitation which is the result of an increase in the temperature. In just 30 years the possibility and occurrence of the Hurricanes and cyclones have doubled.

During the last few years, Britain and United States of America have faced floods, and extreme storms resulting in huge damage to life and property. On observing the pattern of the past years it has been noticed that these devastating hurricanes and floods have occurred frequently in the world. 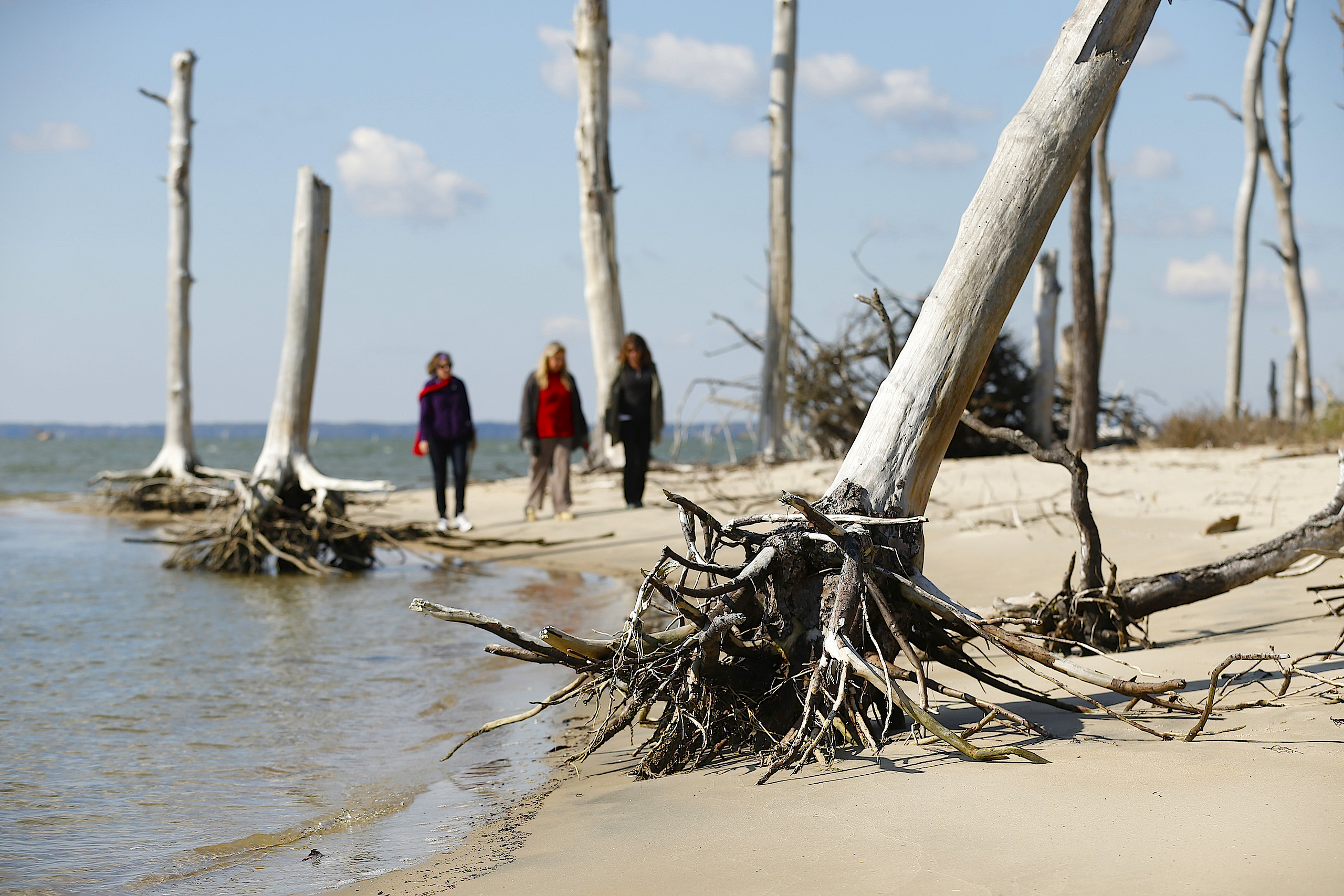 Irregular patterns of the climate have started showing its weather effects on the ecosystems. More rise in temperature will result in more evaporation and thus more rainfall in the world. Animals and plants cannot easily adapt to such a frequent change in the environment.

The effect of this changes results in the disbalance in the ecosystem making it difficult for species to survive and many of the plants die as a result of the frequent changes. 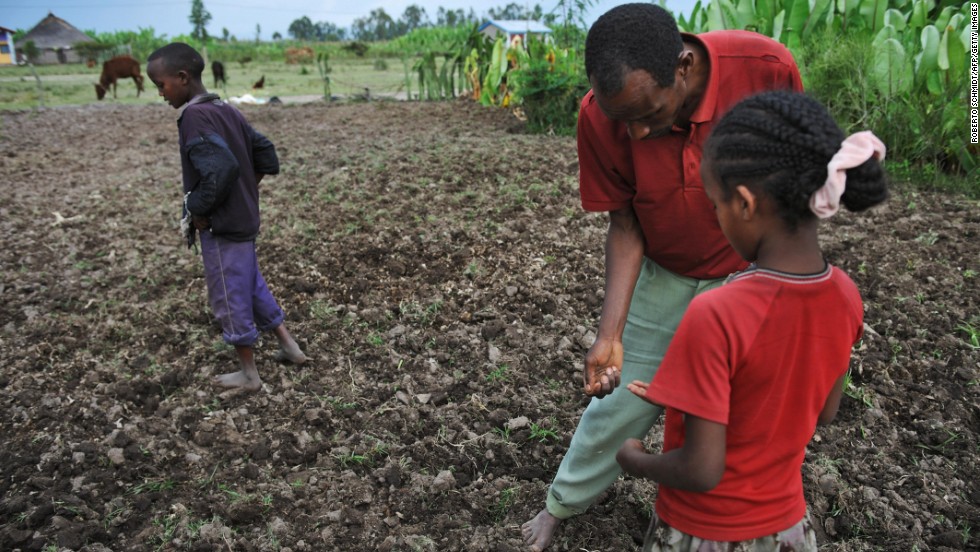 The global warming has resulted in the increase in the billions of loss of life and property in the world. Extreme weather causes extreme setback of money in the agricultural sector.

The government is suffering the cleanup disaster, diminishing tourism, soaring energy, increase in food and water demands and border tensions. Crises produced as the result of the global warming results in the huge economic and financial sectors. 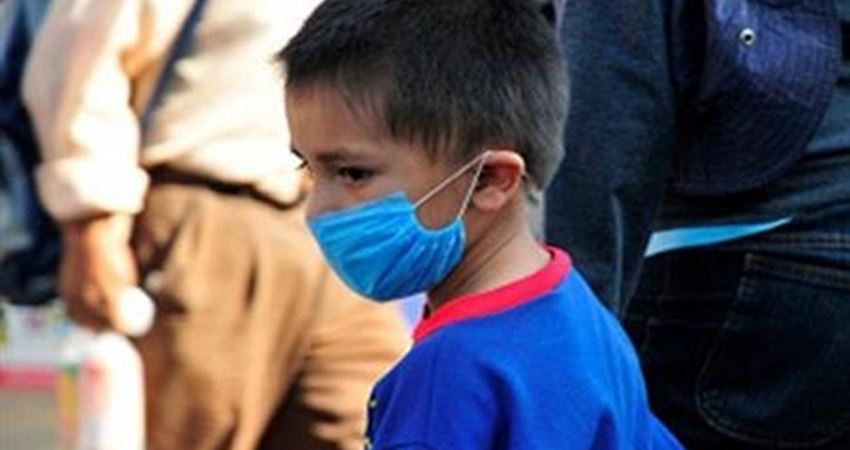 Global warming is adversely affecting the health of the people. Even at their own home, they are not safe because there may be a chance of exposing to diseases. It could include dengue, water borne disease and many other.

Warmer temperature along with floods and hurricanes is proving to be a threat to the people. As the outbreak of the new diseases is arising in the desperate countries. Mosquitoes are infecting Canadians with the West Nile Virus.

More than 1,50,000 people have suffered from various syndromes as a result of a change in the environment. This number will continue to increase if measures are not taken to prevent the Global Warming.

All these effects can be minimized if we try to be more aware and take initiative to stop global warming in the world. One small step by every individual will definitely help us to minimize its effects from the world.

“Heal the Earth Heal your Future..”