‘Zombie’ Singer Dolores O’Riordan Could Be Another Victim Of Depression

Dolores O’Riordan openly admitted to having mental problems because of her disturbing past as an sexually abused child. Many speculate that it could be a suicide as the reason of her passing still remains ‘unexplained’. 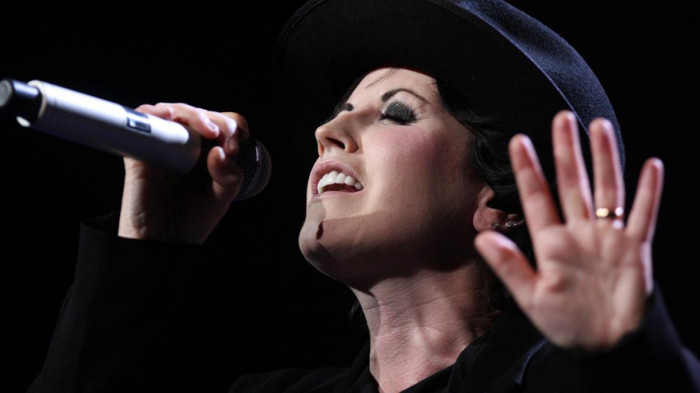 Dolores Mary Eileen O'Riordan was an Irish musician and singer-songwriter. She led the rock band the Cranberries for 13 years before the band took a break starting in 2003, reuniting in 2009.

Dolores was staying in London’s Hilton Hotel, where she died due to unexplained causes. She came to London for a short recording session. The News broke on the internet after her publicist released the sad statement of Dolores' death. [12.1]

Divorce With Her Husband Don Burton Took A Toll On Her 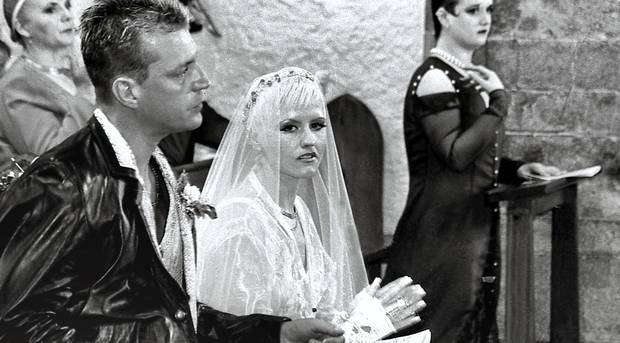 She suffered a nervous breakdown in 2014 following her split from husband of 21 years, Duran Duran tour manager Don Burton. 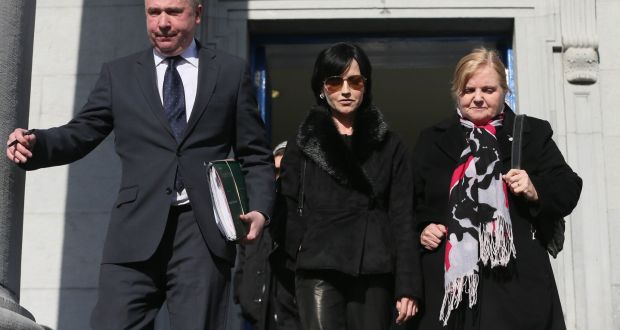 Soon after the she was pleaded guilty to headbutting and spitting on a police officer as she was arrested for an alleged air rage incident.

Dolores Was Going Through A Rough Phase 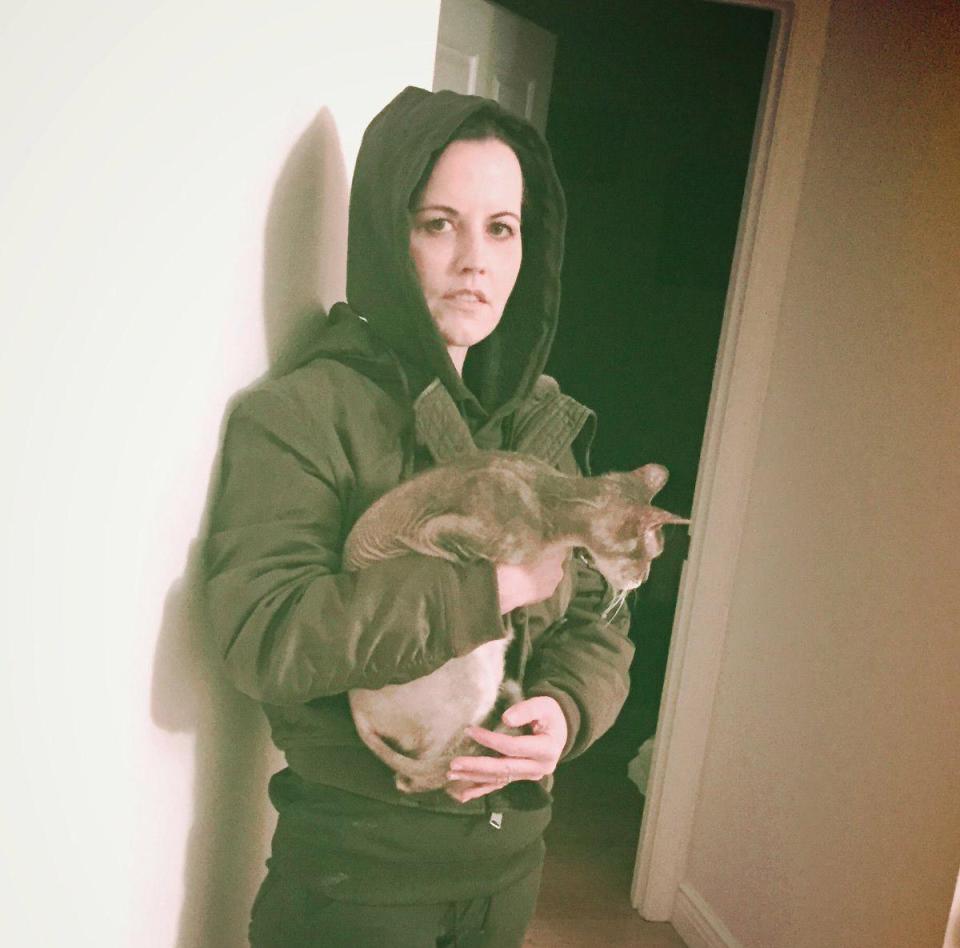 The court heard O’Riordan was suffering hypomania, sleep deprivation and paranoia at the time of the incident which saw her get pulled off an Aer Lingus flight to New York's JFK on November 10, 2014.

Feeling Helpless, She Tried To Overdose 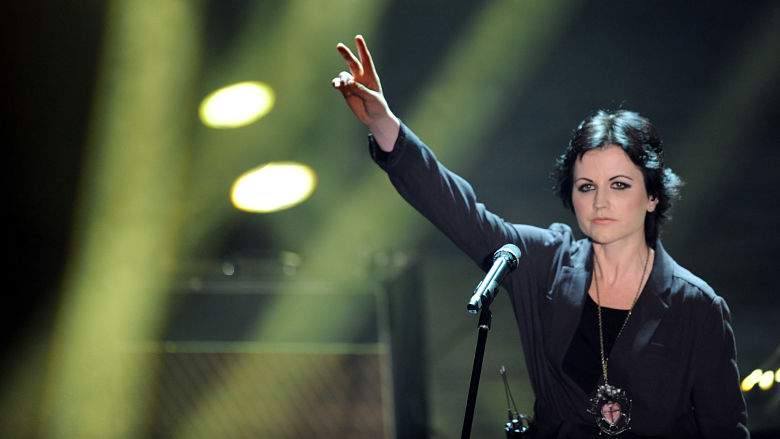 Dolores subsequently developed anorexia, and in the interview admitted that she “tried to overdose” in 2013.

She Was Diagnosed With Bipolar Disorder

She also confirmed in 2017 that she had been diagnosed with bipolar disorder, and she previously opened up about her battle with depression, revealing she struggled after her beloved dad Terence died in 2011 after a long battle with cancer.

We are devastated on the passing of our friend Dolores. She was an extraordinary talent and we feel very privileged to have been part of her life from 1989 when we started the Cranberries. The world has lost a true artist today.
Noel, Mike and Fergal

Dolores, You’re Gone But Your Beautiful Music Will Stay With Us

Dolores’ voice had a melancholic feel to it, maybe because she had a troubled past. She made us get in touch with our feelings through her songs. I hope she is in a better place now.

8 Facts About Alexander Hamilton Probably You Might Not Know