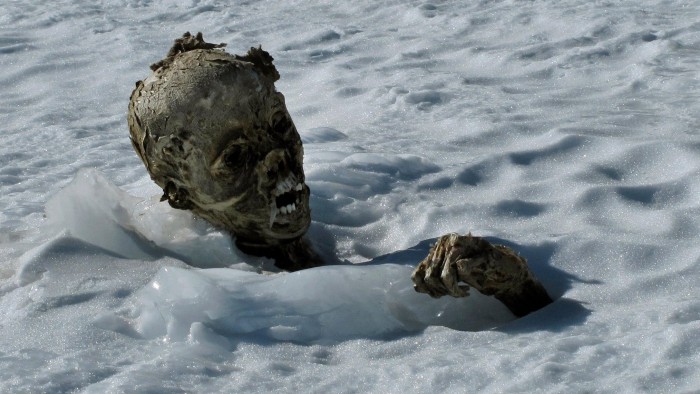 The world’s highest mountain – Mount Everest not only serves as an epitome of nature’s beauty, but it is also a warning to the adventure. Even after knowing the consequences and the risks thousands of people step to Nepal in an effort to flag the Mount Everest.

Mount Everest is one of the deadliest mountains one can endure. The mountain is an open sign of the largest open-air graveyard. The highest mountain has claimed the lives of more than thousands of people and has injured more than hundreds.

It is believed that the most common reasons for death at the highest point are falling rocks from above, most importantly low oxygen level and extreme weather changes etc. But sadly those that become the victim of these bad conditions never leave. Whilst most deaths occur due to several reasons, the mountain has a ‘death zone’ that terribly holds a number of bodies and each come with their unique problems.  The area above 26,000 feet is referred to as Death Zone when anyone enters this stage; it becomes a race to win against a clock to mark the peak before body stops functioning.

If anyone dies on Mount Everest, it becomes next to impossible to reclaim their body. Due to the terrible weather conditions, bodies completely get frozen and most corpses are left as it is.  If tried to claim the body, it would cost more than $25000 and even after paying a hefty amount it is not guaranteed that body will be taken out safely. 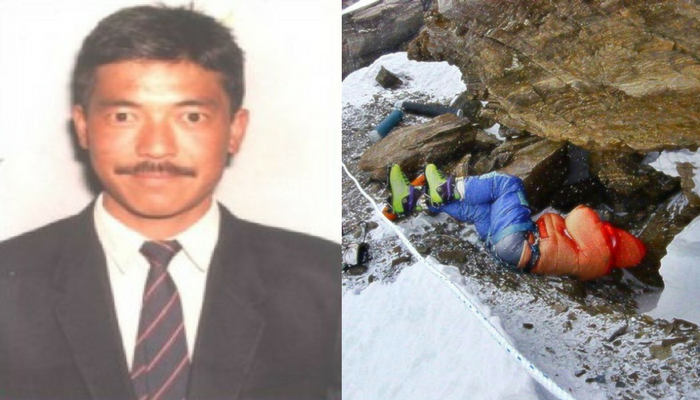 It may say that Green boots are the most famous dead body ever left on the Mount Everest. Green Boots is the frozen body of a climber that got this nickname because of green colored hiking boots he was wearing when he died. It is widely believed that the body behind this green boots is of Tsewang Paljor, who was the member of the Indian constable with the Indo-Tibetan Border Police.

A couple Francys Arsentiev and Sergei were climbers from the year 1998. Francys goal was to become the first American woman to climb Mount Everest and that too without the use of supplemental oxygen.  After two attempts he finally succeeded but unfortunately, she was never being proud of her achievement.

At the time of her death, no one knew what had happened to her and Sergei as both were climbing together and her husband had disappeared around the same time. The couple got separated and Sergei made his own way assuming that Francys has also done the same.

Later, he made his way to look Francys and raced back to the top with oxygen in hope of searching his wife. But sadly, they both died at a certain place. Between the locations, Francys was slipping into the unconsciousness, the team made efforts to take her out, but oxygen was running out and they decided to leave her at the place. 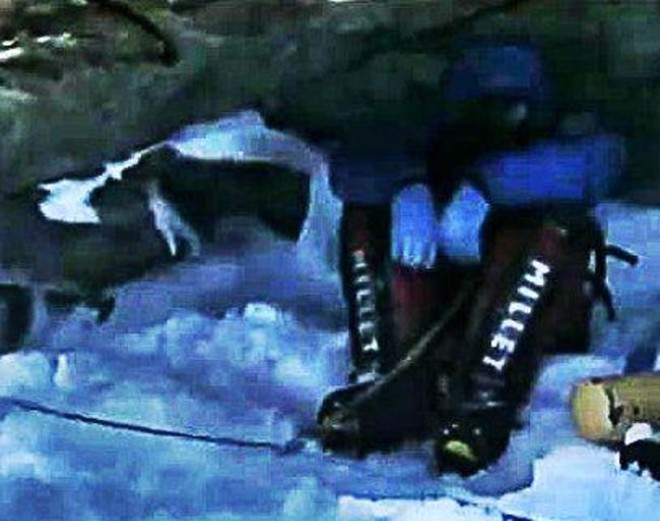 In 2006, British mountaineer David Sharp trekked to the top of the Mount Everest without any Sherpa’s, oxygen and teammates. His first two attempts were aborted due to bad weather conditions, he successfully summited Everest on his third attempt and stopped to rest inside Green Boot’s cave. He suffered exhaustion and rested his head on his knees and then never woke up. (12.1) 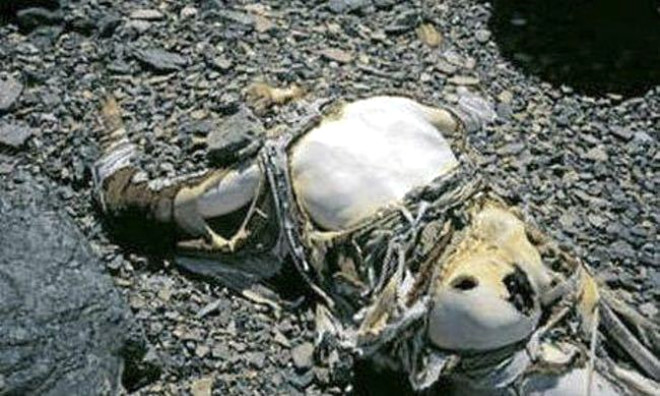 George Mallory was one of the finest climbers of the 20th century.  During his third attempt, George and his teammate Sandy Irvine made a push towards the top and were never noticed again.  Over half a century, no one was sure whether they reached the top or not.  Mallory was found facing down in a shale with his arms spread out, His skin was in good condition, but got tanned from 75years of sun exposure.

Who Were the Muckrakers & How Did They Impact the Progressive Era?