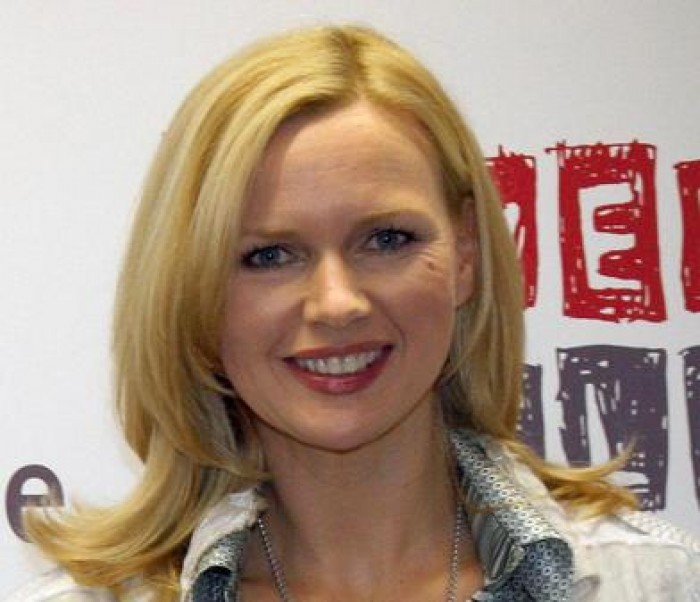 Veronica Seider’s super power sounds like a plot of a film. Veronica has an eyesight that redefines the human eye capability. While some squint to read close enough writing, Veronica can see for miles.

A super human with extraordinary abilities, Veronica Seider was born in 1951 in West Germany. Like any other German child, Veronica also went to school and was later enrolled in West Germany at Stuttgart University.

While still being a student, Veronica’s abilities came in attention in the general public in 1972 when her university found out about her unusual optical abilities.

On the basis of their test results, the university claimed that Veronica could see as far as a mile, that is 1.6 km and even more. 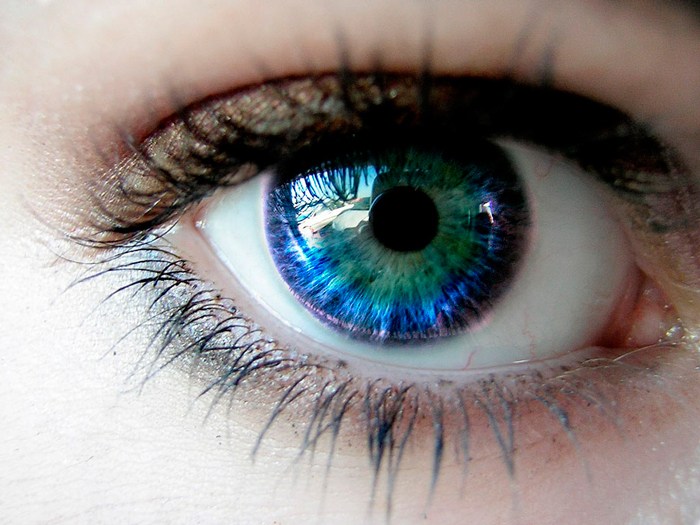 Veronica’s eye sight is outstanding. As compared to a normal human who can barely see 20 feet away details, Veronica could see details over a mile.

Normal eyes have visual acuity of 20/20 while Veronica’s acuity was around 20/2. She can easily distinguish people from far away (1 mile) and can also measure their relative distance from her position.

Apart from this, Veronica’s eye sight can also be compared with a telescope. She claims to see the colors that constitute to make a frame in colored television sets.

Science says that any color is made out of 3 primary colors- red, blue and green. Normal eyes can see color as a product formed by the mixture of primary colors in various proportions. Unfortunate people who are blind cannot perceive color at all.

But Veronica Seider can see the colors by their components- Red, blue and green.

Despite possessing super human abilities, Veronica pursued her dream to become a dentist in West Germany. Along with her choice of profession, Veronica prefers to live like a normal being in a normal lifestyle. This has provoked her to remain anonymous.

Is her power genetic or learned 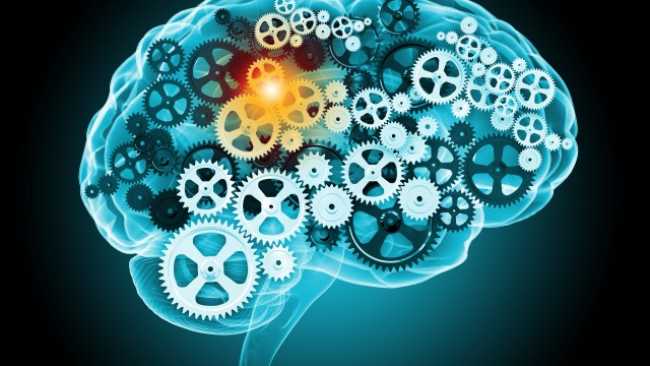 No one in the entire world has been reported so far to possess such astounding vision. Thus, this can be assumed as some kind of genetic abnormality. 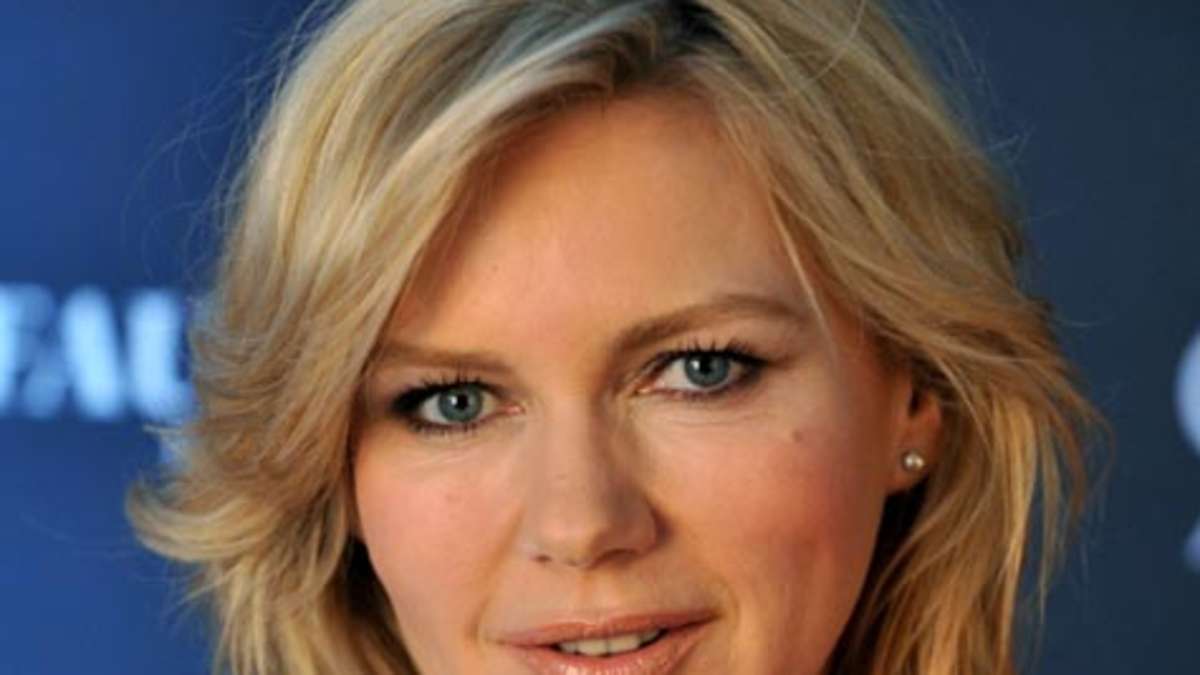 Veronica Seider’s visual ability is considered as a paranormal human mystery. Her eyesight is so powerful that she could write a 10 page letter on the back of a postage stamp and read it clearly.

Veronica also demonstrated another feature of her ability in front of a group of professors from Stuttgart University. She cut out a piece of paper of exact size of her thumbnail. She then wrote 20 verses of poem on it very neatly without using any magnifying glass.

Perhaps the lady has a gifted possession of great vision.

Have You Ever Had Sex At Work? These People Confess Their Acts