8 Facts About Alexander Hamilton Probably You Might Not Know 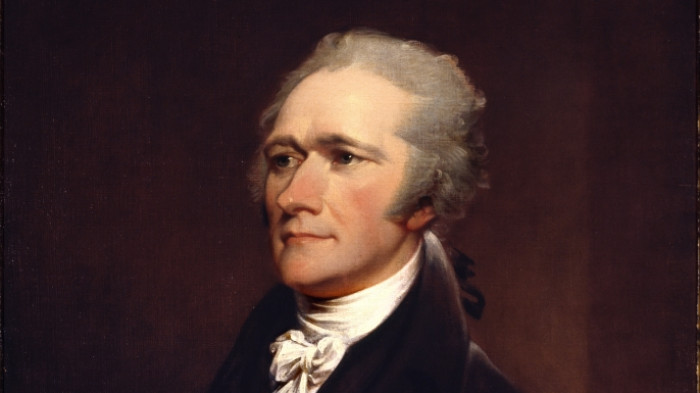 Hamilton became a clerk at a firm which traded with New England and New York, he was completely left with the firm for five months as the owner was gone out somewhere. During his work as a clerk, he remained an avid reader and developed a keen interest in writing. Hamilton received individual tutoring in a private school by a Jewish headmistress. Let’s get acquainted with more Alexander Hamilton facts here.

1. Hamilton Lied About His Age 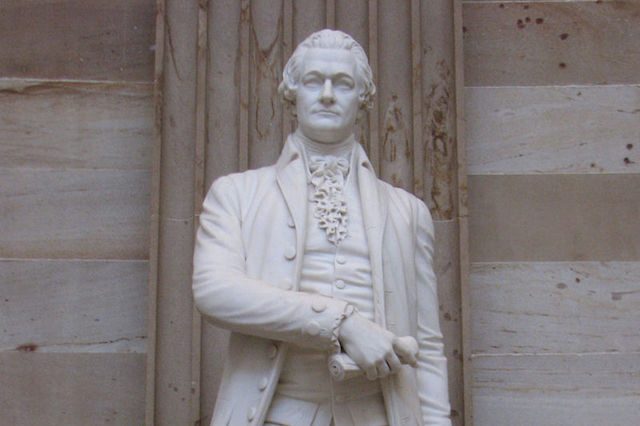 Hamilton claimed himself to be born on Caribbean island of Nevis on 11th January, 1757, but the documents from Nevis declare him to be born in 1755. Buy why did he lied? Hamilton lied about his age comes from the fact that his father left his brother, mother and him. His mother died when he was only 13 years old. To support the family he needed to find an apprenticeship. Hamilton thought if he would say his age 11, he would make more desirable performance. Surprise to that, he got a job as a clerk. (12.1)

2.  Hamilton Qualified The New York Bar Exam After Only 6 Months of Preparation

General George Washington was the man behind Hamilton who made him an assistant and an adviser. He even wrote many letters and reports for Washington. But during his work, he noticed a major problem with the American nation which mainly reveals that the American states were jealous of each other. He thought that central government would figure this problem in a better way, so he decided to become a lawyer. He left his adviser post and studied to qualify the bar exam. And it is really surprise that, Hamilton passed the New York bar exam only in 6 months of preparation.

3. Hamilton Is The Founder Of The New York Post 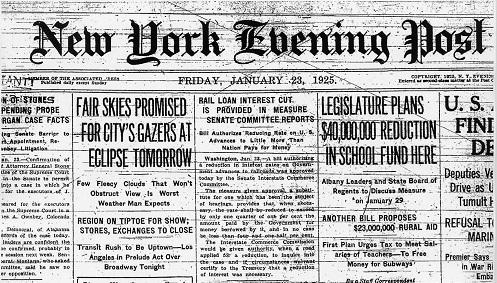 4. Hamilton Left His Family In Debt

One would think that Hamilton was the founder of the New York Post, was a lawyer, served as the secretary of the Treasure he would have saved a hefty amount of money. After all, he was also the non-president on American currency, so he must be very wealthy. This is what Thomas Jefferson and James Madison wanted people to think about him. They even rumored that Hamilton used his position as Secretary of the Treasury to become a wealthy person. But when he died he left his family with lot and lot of debt as he didn’t cheated the system and wasn’t corrupt. Moreover, while serving as a secretary he earned less than if he would have been a lawyer.

5. Fans Of The Musical Knows, Hamilton Wrote A Lot 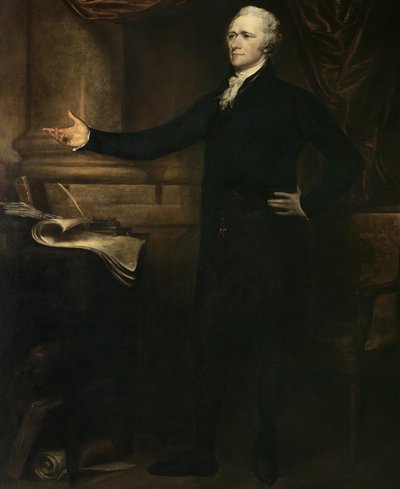 Hamilton fans know that he wrote a lot. He wrote 51 of 85 Federalist defending the new US constitution in six months. When he became sick of writing he invited other people to write for him. It was in 1801 when he founded the New York Post and for a while, Hamilton just wanted to recite the articles. As per the editor William Coleman –

“He appoints a time when I may see him… as soon as I see him, he begins in a deliberate manner to dictate and I to note down in shorthand; when he stops, my article is completed.”

Hamilton once met Maria Reynolds who claimed that she needed some money as her husband had left her with their small daughter to support. He himself was an orphan so agreed for the financial arrangement, but this arrangement soon morphed into trick as the pair embarked an affair for more than 2 years. Maria and her husband had planned this affair in an attempt to extort a lump sum amount of money from then secretary Hamilton.

When his husband was involved in another financial scandal he informed the investigators that Hamilton has been using the government funds as a bribe. When confronted he admitted for the affair but clarified that he had used his own money to cover it. Thereafter, investigators claimed it as personal matter and agreed not to expose Hamilton. One of the investigators passed the love letters (that were given to Hamilton from Maria Reynolds) passed to Thomas Jefferson – Hamilton’s political enemy. He passed these letters to a publisher and then he exposed this scandal in his paper. Hamilton then published his own lengthy pamphlet in accord to this extramarital relationship. He was applauded for his honesty but his career was completely destroyed. (12.2)

7. Alexander Hamilton And His Son Were Died At The Same Location It was on July 1804 when Alexander Hamilton was shot dead by Vice President Aaron Burr in the famous duels in American history. His eldest son Philip, after witnessing a speech criticizing, his father, confronted George Eacker (NY lawyer) and demanded a withdrawal for the statement released, he denied and a duel was set for 20th November in New Jersey. Eacker escaped safely and Philip was died on the following day.

8.  The Oldest Army Unit In The Country

Alexander Hamilton facts also enfold his history of being a military badass. He and other King’s College students joined a New York militia which was then named as ‘The Hearts of Oak’. In March 1776, he was selected as the captain of the Hearts of Oak where his captaincy caught the attention of General George Washington; he then became Lieutenant Colonel at Washington’s side. And Hearts of Oak is still the oldest serving unit in the army. (12.3)

You’re A Wounded Healer If You Have These 10 Qualities