You’re A Wounded Healer If You Have These 10 Qualities

If you’re a person who have been hurt and has spent a significant amount of time selflessly helping others, then you must check this post to determine if you have the other nine qualities of a Wounded Healer. 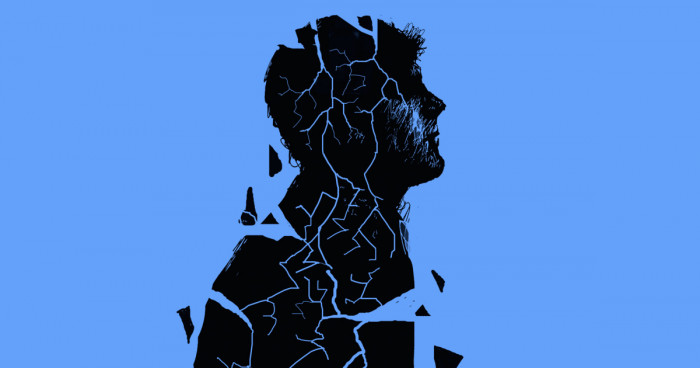 Wounded healer is a psychology term coined by Carl Jung. At first a particular relationship between client and therapist was first popularized with the phrase ‘The Wounded Healer’. Which was later generalised for all people. He believed that to be ‘wounded’ in some way could actually be beneficial to the therapeutic relationship.

The idea may have Greek mythology origins. Research has shown that 73.9% of counselors and psychotherapists have experienced one or more wounding experiences leading to their career choice. 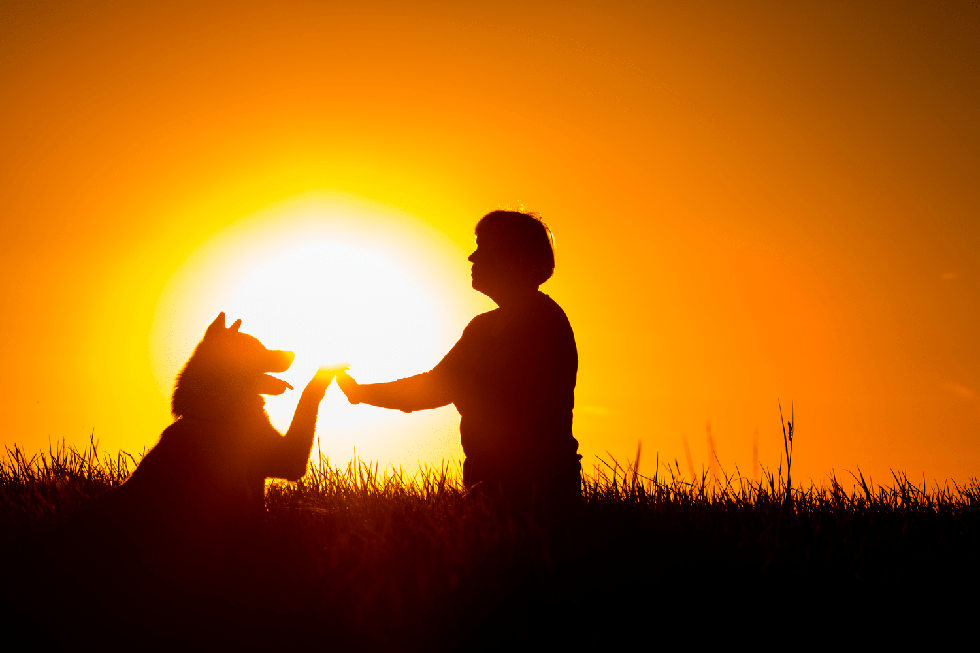 The most important and defining part of a Wounded Healer’s personality is his empathy towards others. How you feel and react to other people’s problems, tells a lot about you as a person.

2) You've Been Hurt In The Past

The suffering of the past shapes a person’s present so, if you’ve been hurt and constantly looking for an escape in healing others then you might be a Wounded Healer.

3) You Go Out Of Your Way To Help People 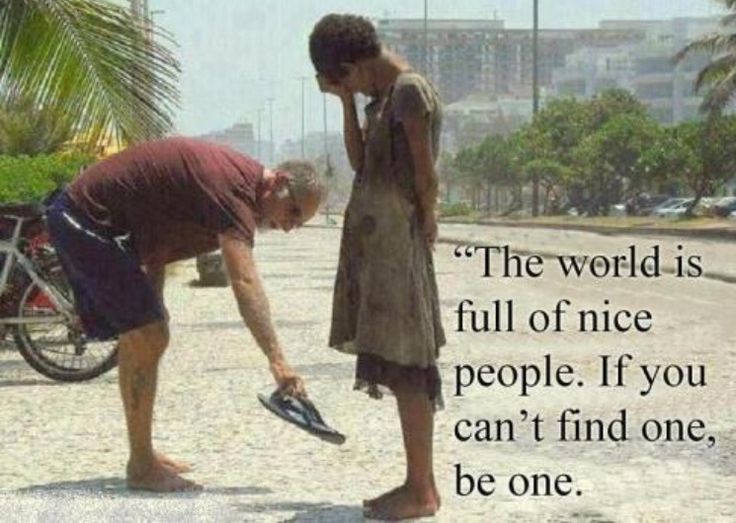 If you put everybody else ahead of you, mindful of your own loss in the process. Then this is one of the traits of a Wounded Healer.

4) You Think Very Highly Of Yourself 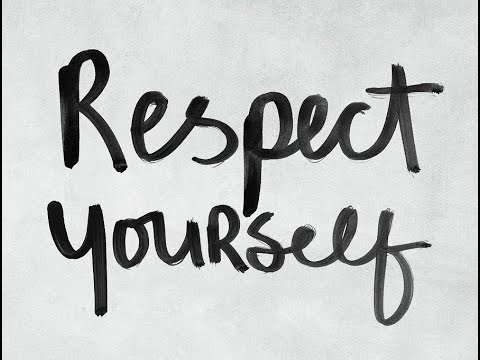 Because you do things the way they are supposed. You weigh the consequences before uttering a single word. You’re a well spoken person and people think the same about you. You know these traits are very uncommon in people, so you think highly of yourself.

5) No Matter How Hard You Try, You Can't Hate 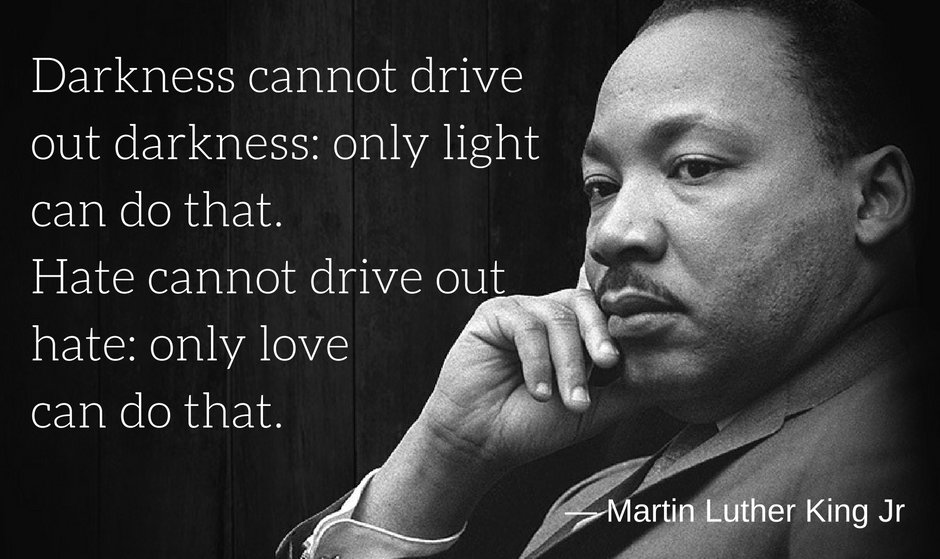 You are nice to people and sometimes people take advantage of you. But no matter how hard you try, you just can’t hate the people who have done you wrong. You’d take the high road and decide against revenge and hate. 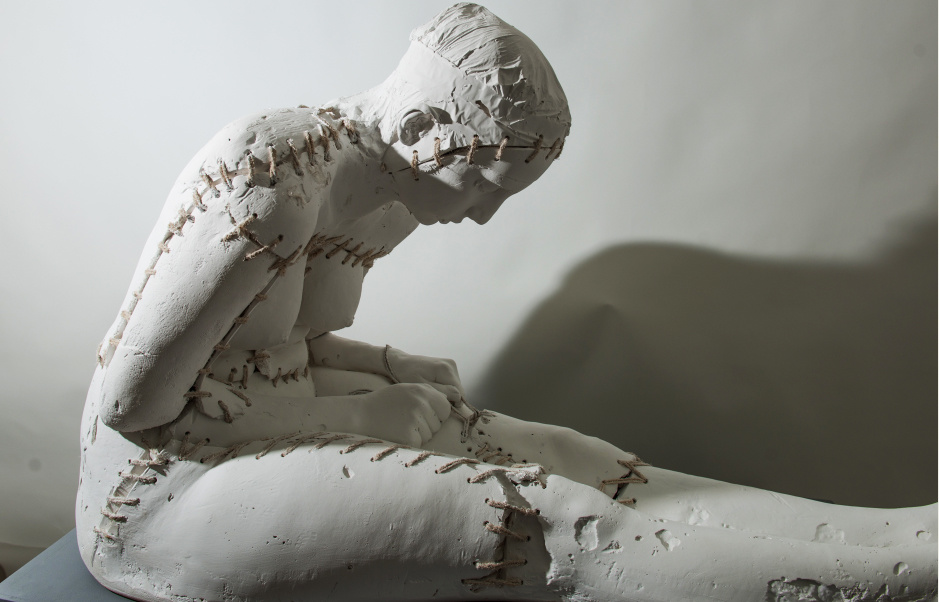 ‘You can’t drown your demons if they know how to swim’.  Some wounds are impossible to be parted with so you make it a part of you. The thing with hurt is the more you resist the more it grows. So, you use your hurt to empathize with other wounded people and help them heal.

7) You Help People So That You Can Help Yourself 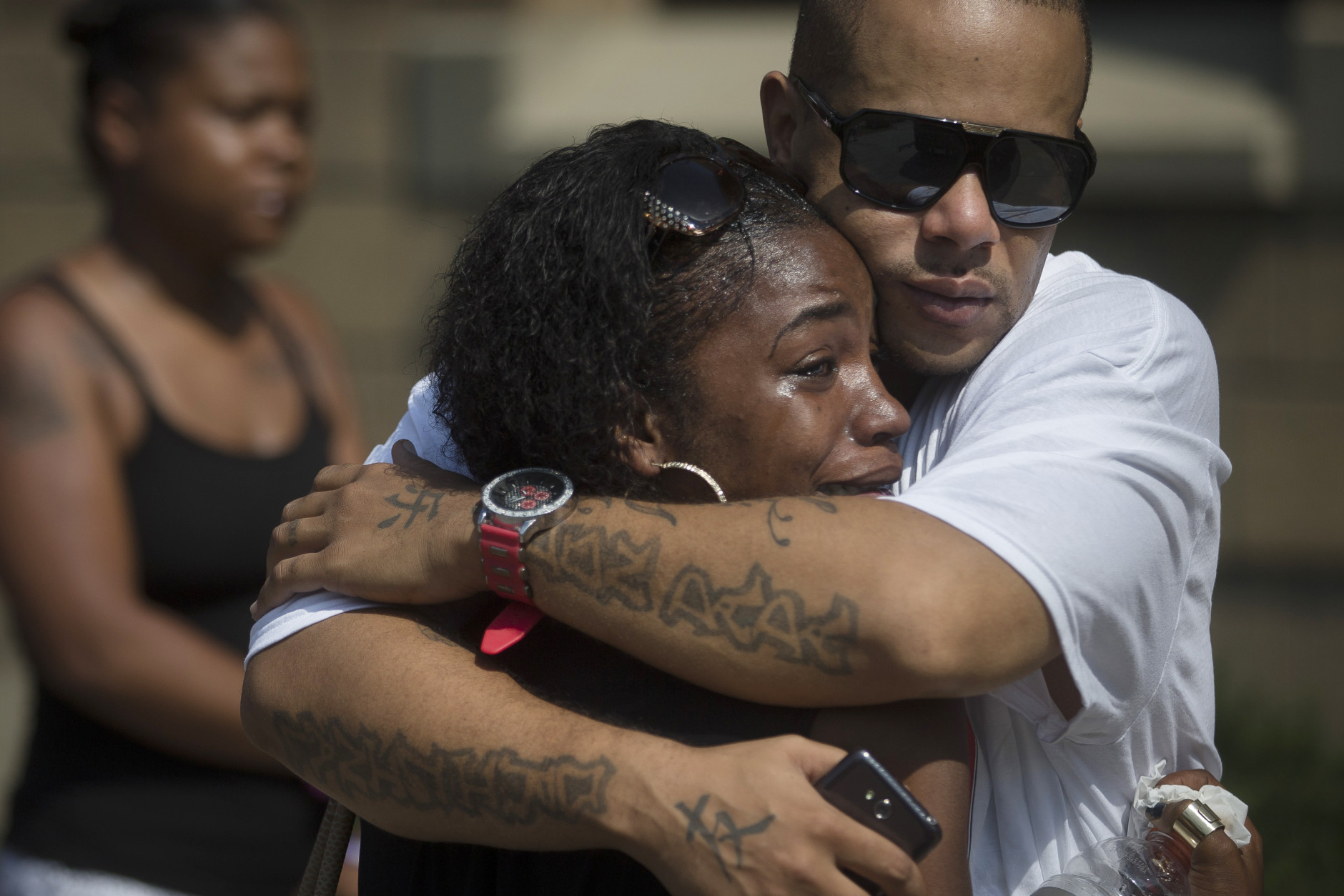 You’re just helping people because you know how it feels to be hurt and not being able to do anything about it. You help other people so that you can tell yourself that you’re not the only one suffering. 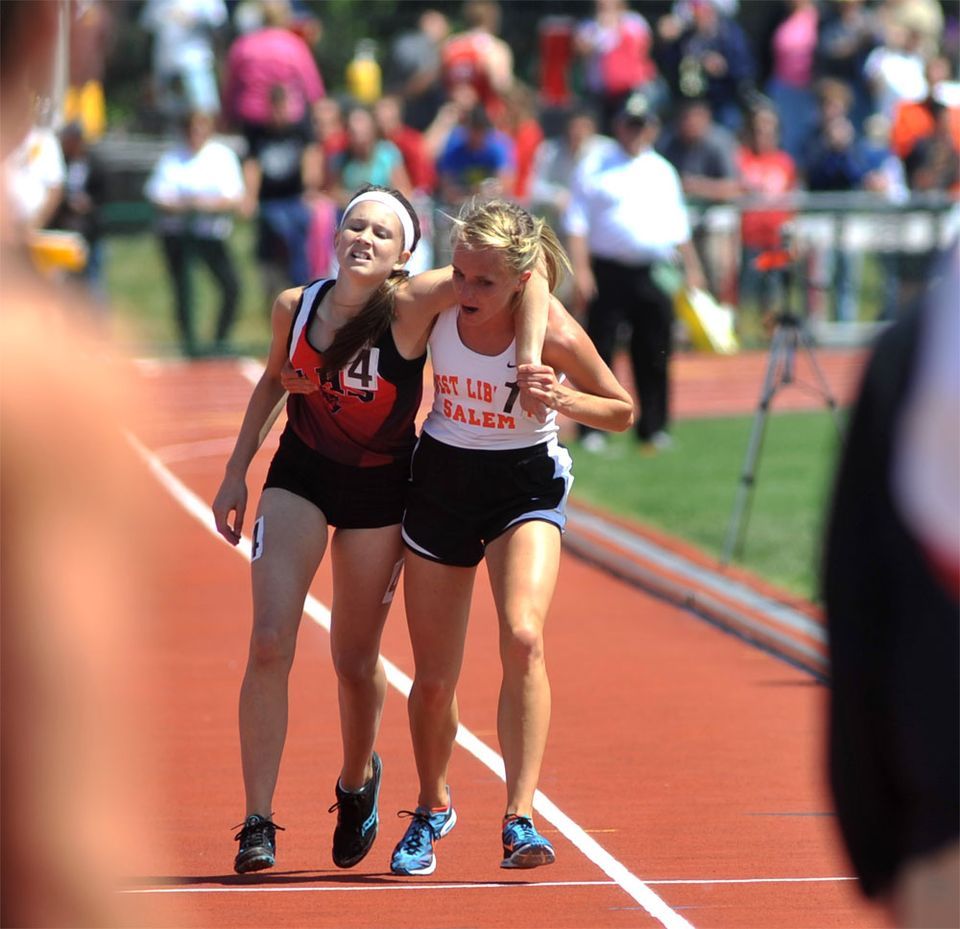 Empathy is a trait where people think about others before themselves and with empathy comes the nature of selflessness which is a staple characteristic of a wounded healer.

9) You Think Hard Times Are The Greatest Teachers 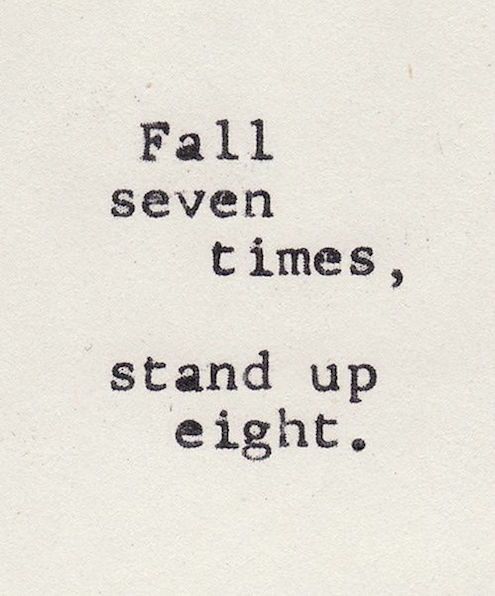 According to you if it were not for hard times people won’t learn a thing. Because hard times bring with them a set of measures to tackle the situation with and whoever gets a hand of these measures soars in life; learns to survive.

10) You'd Let People Have Their Way 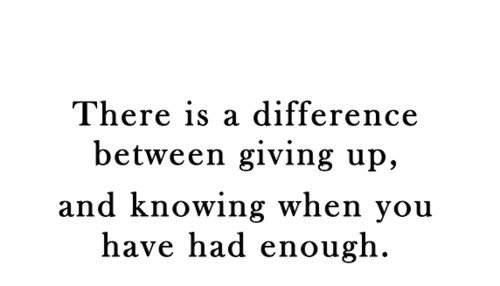 At times you let people run all over you and your opinions because you think against hurting their feelings, so you end up taking the hurt for yourself. And this is a practice which you developed by helping people who needed help regardless of the fact that you were hurting too.

The people with ‘Wounded Healer’ type personality will always try to take all the hurt in the world into perspective to dwarf their own wounds. If you’re a Wounded Healer, then help all the people you want but once in a while check on yourself; if you’re doing alright.