Why Some Men Can’t Grow Beard?

No guys, nothing is wrong with you if you just get a patch of hair instead of a full beard or a bandholz. There are some solid reasons behind lesser facial hair growth on some men that we are going to discuss here on this post. 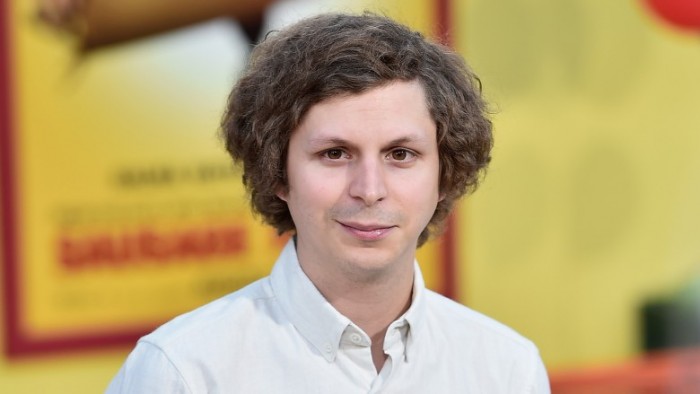 Prehistoric men grew beards to protect their faces and keep them warm, among other purposes. In ancient times, beards were so culturally significant, cutting them off was a punishment and immense disgrace.

Testosterone Is Not The Key To A Healthy and Dense Beard 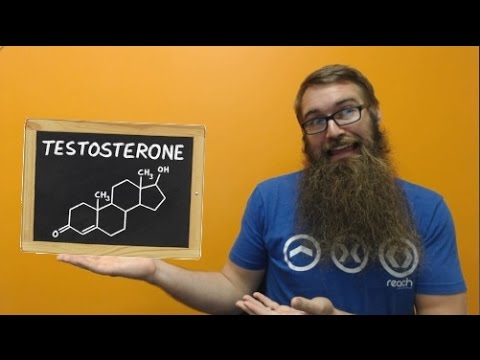 Most people who find themselves thinking about the issue associate beards with testosterone levels, but that's only part of the story. Testosterone is part of a group of hormones called androgens, which regulate, among other things, male secondary sex characteristics. That covers physical attributes usually associated with men, but which are not directly involved in reproduction like beards.

DHT Is Your Culprit Of Breathlessness 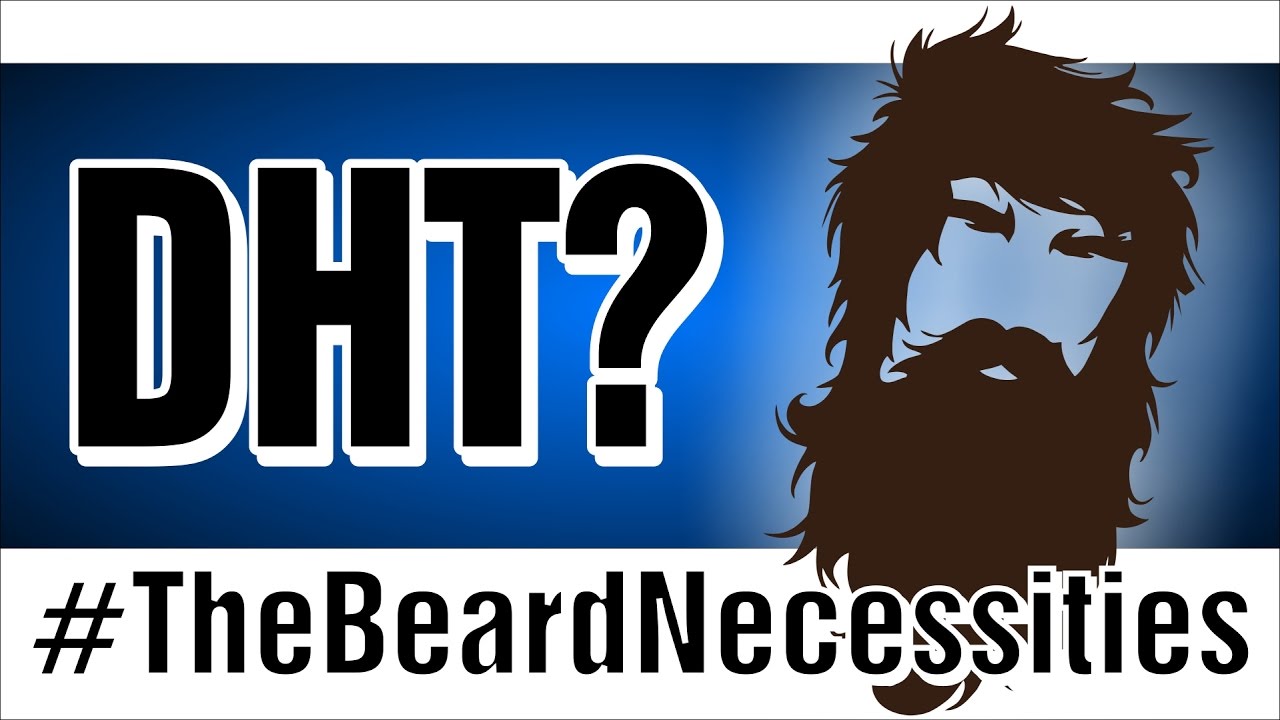 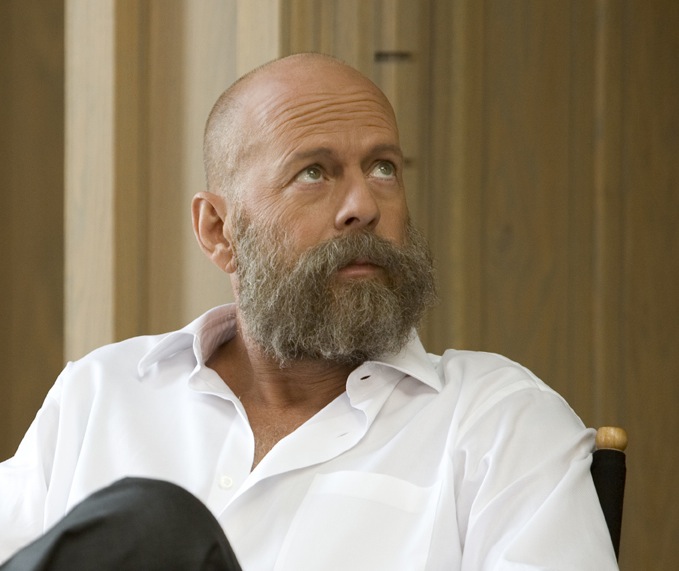 Whether and when you can grow a beard is chiefly determined by the number of androgen receptors in skin to which DHT can bind itself. If you have a lot of these receptors on the bottom of your face, your beard shall flourish in glory. Androgen receptors in the scalp, however, will trigger DHT to induce what doctors politely refer to as regression -- that is to say, baldness. Paradoxical and tragic, but true.

So if you're currently surrounded by thick-bearded hipsters and feeling a little left out, be comforted in knowing you'll at least keep the hair on your head.

You Can Blame Genetics If You Can’t Grow Beard

Some men just can't grow beards, no matter how hard they try. Internet scholars termed it as “perpetual baby-face syndrome.” This isn't a real medical condition, but many men suffer from it nonetheless.

In other words, the capacity to grow a beard has nothing to do with manliness, virility or testosterone levels, and everything to do with genetics. So blame Mom and Dad if you can't.