The glamorous damsel Trisha Hersherber is a renowned celeb who works as an online host on the Youtube channel – SourceFed. 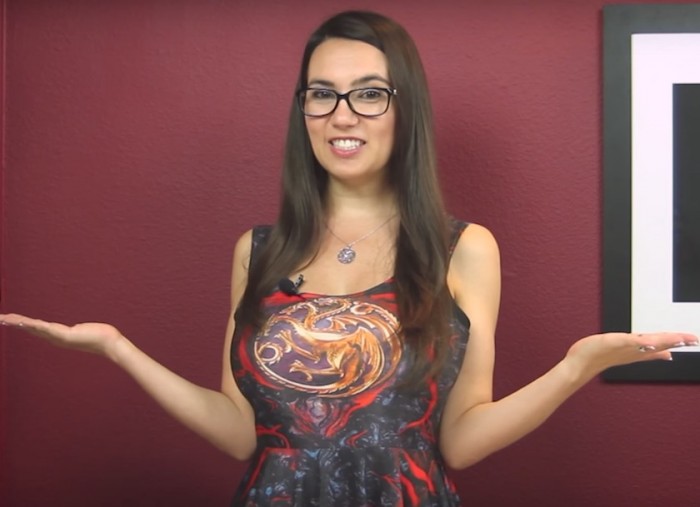 Born in 1982, Trisha Hershberger is a self-made popular online host, actress, and a model. She is very well acknowledged in the world for her host work on the Youtube channel SourceFed. Hails from Schwenksville, this dazzling beauty has pursued work in television, films, modeling, and theatre.

The beautiful damsel started her entertainment career at the mere age of 5, she initially participated in different regional theatre productions. Trisha has also won the title of Miss Pennsylvania American Co-ed competition in 2002 and was also named as a Pennsylvania state Champion Public Speaker.

Later on, she did some commercial work and interned with the popular Pennsylvania Shakespeare Festival. She took the lead role in Berenice an adaption of the popular novel by Edgar Allen Poe, and the production won the title of the best horror at 2004, Philadelphia Film Festival.

Raised up in Schwenksville Trisha moved to Los Angeles in 2005 to pursue her acting career. Earlier, she also worked in the digital world by appearing on different Youtube channels including MiddleEarthNetwork, TheFineBros, Rhett and Link and more.  (1.1)

It was in March 2012, when Trisha Hershberger joined SourceFed– a well-known Youtube Channel owned by DeFranco Creative and Business Inc as a host. Just after a year i.e. in 2013 the channel gained 1.2million +subscribers. In May 2013, Trisha moved to another channel SourceFedNERD (a sister channel of SourceFed) and gained more than 500,000 subscribers.

It was in 2015 when this gorgeous beauty launched her digital production company FunSizedVids which focuses on producing short media content for The Escapist and for Twitch channels. In addition, she now also hosts shows for Kingston Technology, Geek and Sundry. 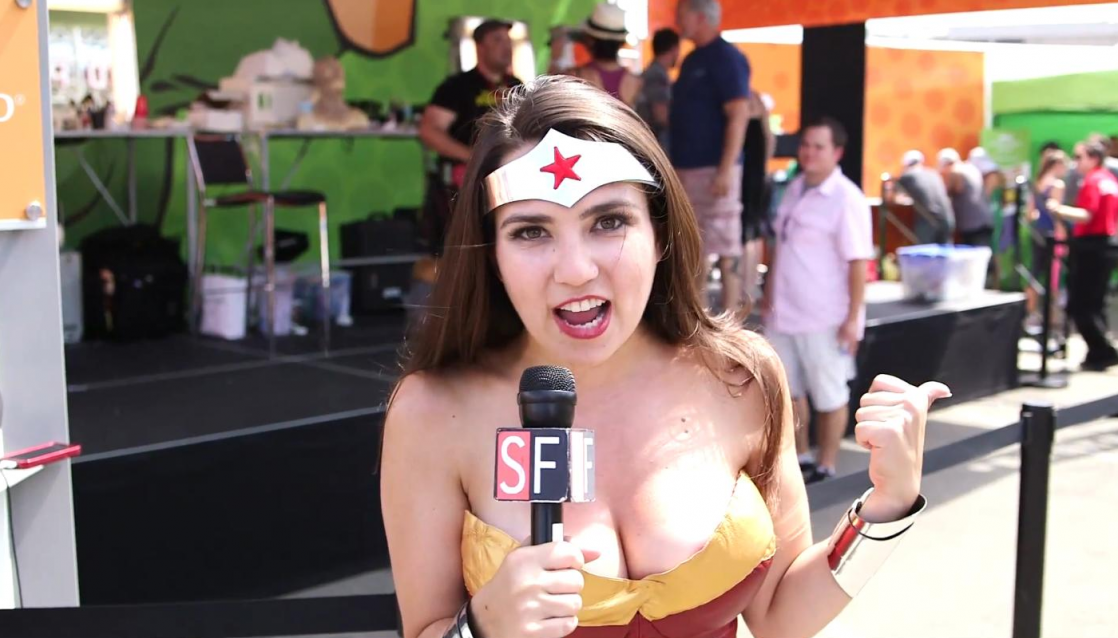 In 2013, Trivia and her channel mates received an award for series of the year during the 3rd annual Streamy Awards. The channel SourceFed was also nominated for the awards in different categories – Best Live Series, Best News and Culture Series and Best Live Event. In 2009, she received an ADA nomination for the best-supporting actress for her role as Emily in The $4 Giveaway.

The gorgeous damsel Trisha Hershberger got engaged to her longtime boyfriend Nate in January 2015. The duo got married later that year.

This successful diva stated that she wants to involve herself with a number of charitable organizations including Ambassadors and Extra Life, Operation Supply Drop etc (1.2)