Want to know who is the man behind the video games that teaches and entertains you simultaneously? Scott Manley aka astronogamer is a popular youtuber and hacker who uploaded his first video in 2009. 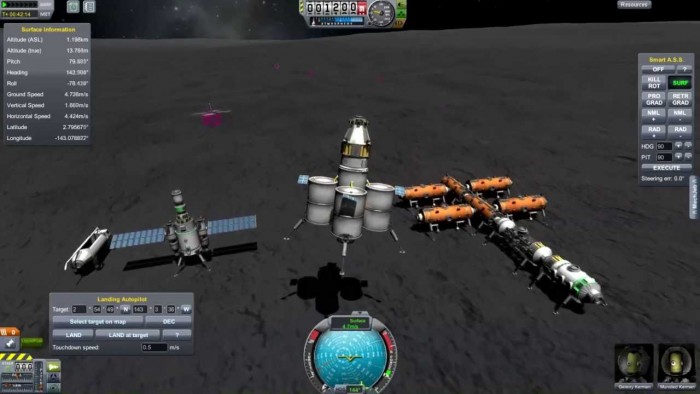 What you think is that video games entertain only the game lovers? Maybe Yes! But certainly not! Because video games also educate the masses and often this feature of the video game is often overlooked. The games drag the line between the gaming and educational experiences. This is recently been judged when it comes to the video games that takes its players into space.

Scott Manley better known as the Astronogamer is a popular DJ, Youtube star, hacker. Apart, from this, he is well known for creating video games that break down both as a scientific brilliance and a gaming excellence. His video games narrate the facts, scientific theories and more. Overall, he combines his games with physics, astronomy and much more. His video games are a rare fusion of science in one powerful package which able to deliver facts while crashing, flying the different spacecraft. (1.1) 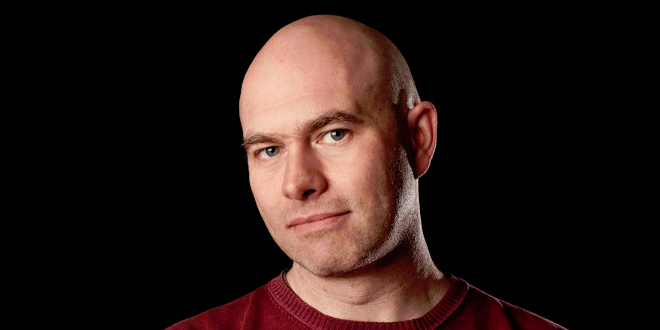 How Did he Get Attention?

For those who are uninitiated, Scott Manley – an exclusive astronogamer is a Scottish American gamer who creates Let'sPlay videos for KSB and Eve Online. He created his youtube account in 2006 but started posting in 2009. His posts began with the number of videos of his kids and later he decided to launch into creating the videos of games in 2011. He first grabbed the attention for his Eve Online gameplay. Currently, his channel has 638,262 subscribers.

Scott Manley is a big fan of Kerbal Space Program developed by a squad and their ability to entertain and educate its viewers.

He is usually known for playing spaceship games and only restricted to browsing about science but he also plays science-themed games and enjoys the combined experiences. His first successful video was based on the visualization of asteroid discoveries and the success of the video pushed him working more on these types of content. (1.2)

Scott Manley believes that the game should provide learning experiences moreover games should be educational too.

Some best of Scott Manley so far…

Published on 18th September 2016, Interplanetary is a classic artillery game where tanks are replaced by planets. With the help of the strategic components build up your planets.You will get to know more about the game when you will play it.