Things you may not know about America’s 37thh President Richard Nixon. He got a chance to be the part of Harvard but unfortunately, he had to decline. 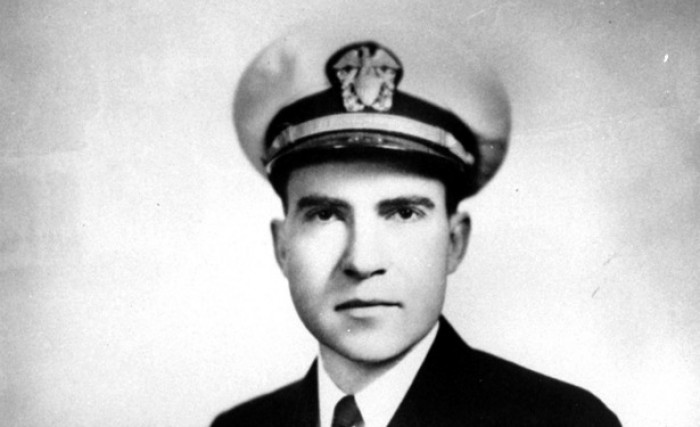 A popular politician, a President, and a Quaker Richard Nixon was the 37th President of the United States. He was also considered as the controversial presidents of all time. Nixon became one of the famous representatives in the world in national politics. Let’s know top curiosities about Richard Nixon below.

1.Franklin Roosevelt and Nixon are the only two people to appear 5 times in presidential tickets 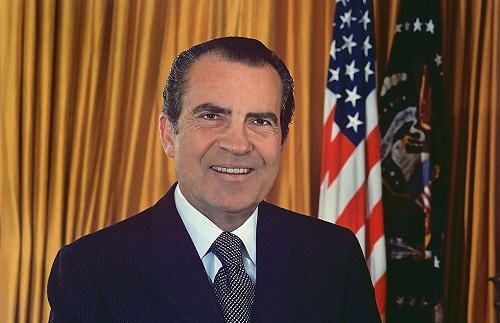 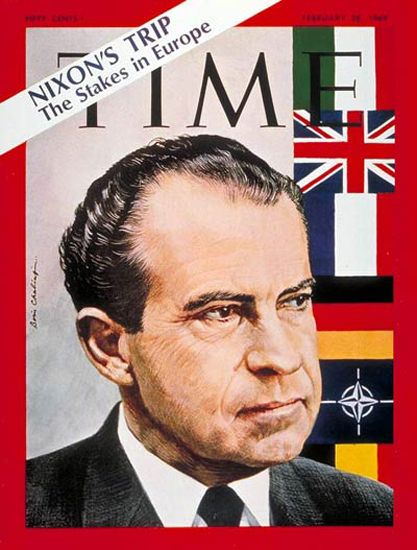 Time Magazine honored him as the “Man of the Year”. This is because he contributed much in getting Chinese government and the United States on better terms. Plus, he was the first US President to visit China. Richard Nixon appeared on the Time Magazine cover for 55 times.

3. He got a Chance to be the part of Harvard but he had to Decline

Richard Nixon was third in the class and got an opportunity to tuition grant to Harvard but at the time he was much needed in his family so he had to decline the offer. 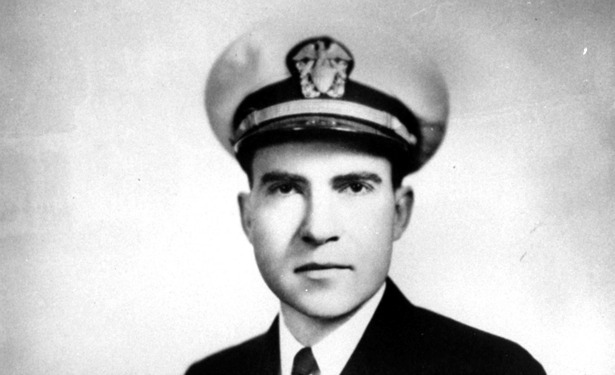 The United States 37th President Richar Nixon served in different administrative positions. He was a lieutenant commander in the Navy during World War II. He retired from the navy in 1966 but he remained on inactive duty from 1946-1966. 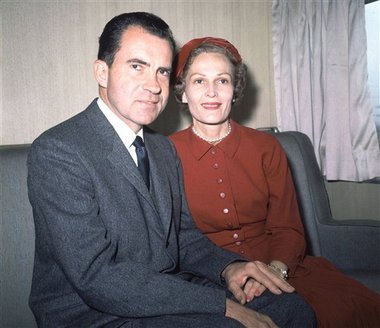 Richard and his wife Pat Nixon both auditioned for the Whittier Community Players Production of ‘The Dark Tower’. It was in the theater production when they fall for each other. The couple tied the knot in California on 21st June 1940. The couple daughter got married to the grandson of President Dwight D Eisenhower. 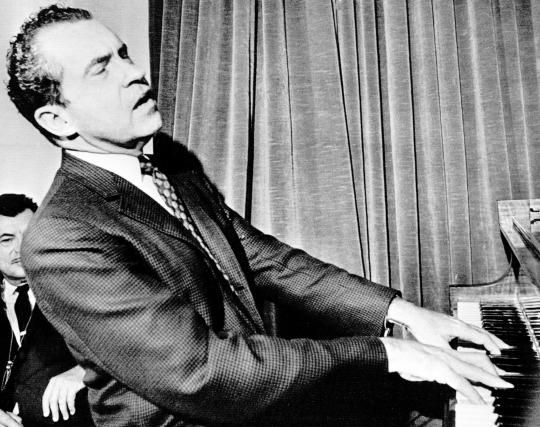 The lesser known fact about Richard Nixon is about his practice on different musical instruments. Though he never learned music he knows to play clarinet, violin, saxophone, accordion, and piano. (1.2)

7. His Favorite Pastime Was Bowling and was a Huge Football fan 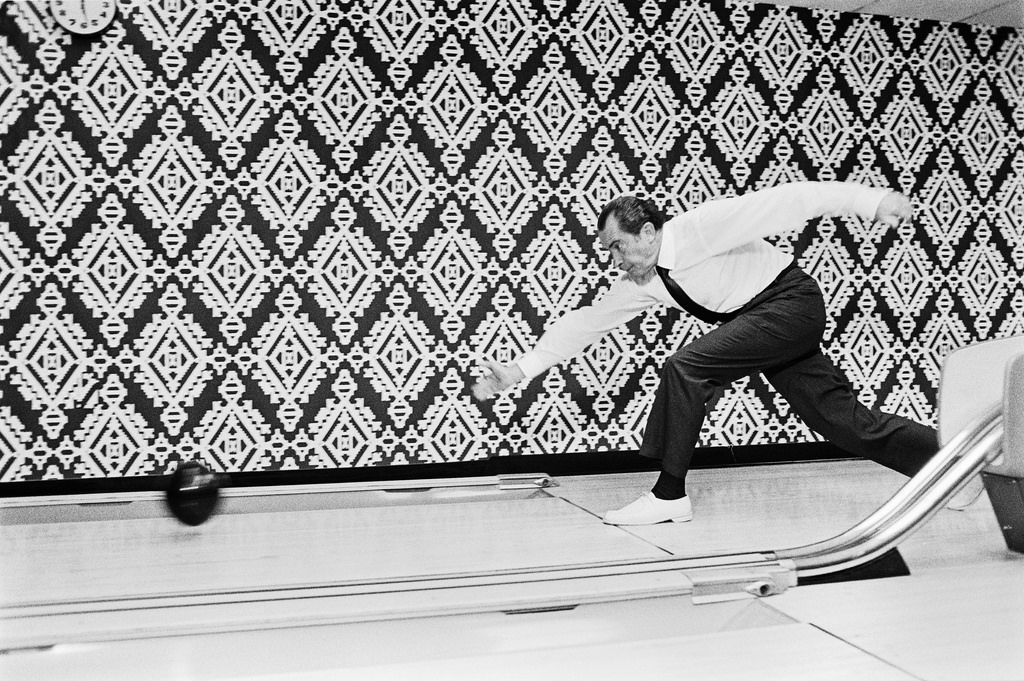 Richard Nixon’s favorite pastime was bowling. Plus he was the huge fan of football. Richard Nixon had a friendship with George Allen – coach of the Football Leagues Washington Redskins. The coach invited to address his team in 1971.

It was in 1938 when Richard Nixon and other investors tried attempting a business in orange juice. He was not just the owner of the Citra-Frost company but also produced and sold frozen orange juice and even performed cutting and squeezing oranges. But this misguided attempt of orange juice doomed it to bankruptcy just after 18 months of the business.