In the new-age world women Inspiration is the core segment in many constitutions across the world. This Women’s Day let's take a break and appreciate the top 5 powerful women whose achievements have made us proud. 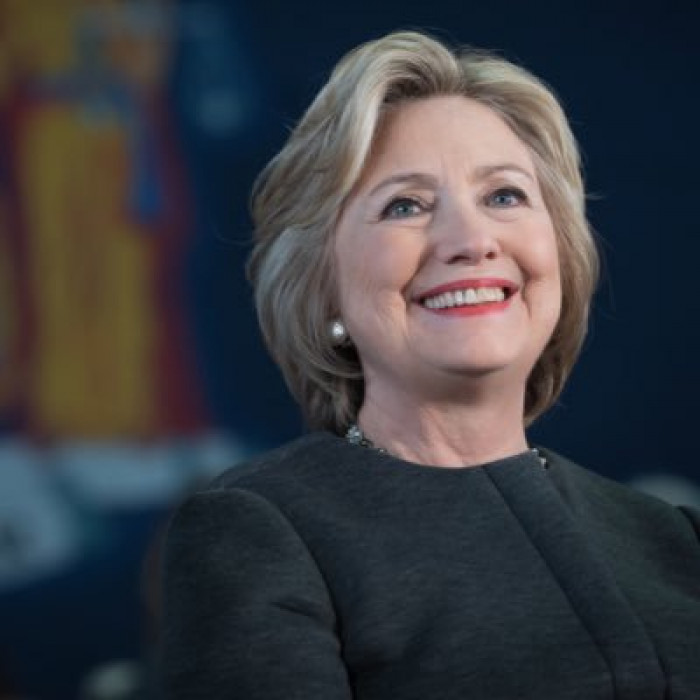 Women's Empowerment is such an inspirational notion that primarily honouring women who are unstoppable, flawless in their work and niche and serve as an inspiration to thousands of people across the world.

After analyzing the several dimensions, we must realize that women’s potential is unparalleled. Women nowadays are not only garnering admiration in their

Kingdom but also hogging limelight around the world.

As a matter of pride for the world, there are some women who have embarked a sophisticated and respectable position. These powerful women have risen through times and designed a remarkable niche for themselves in their respective fields. 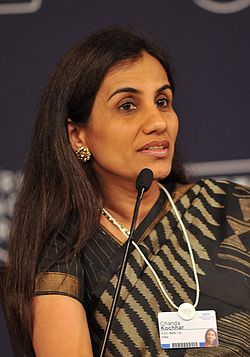 Chanda Kochhar! ICICI Bank CEO and a leading business woman in India dominating India’s financial sector pretty decently. Her award embellishment is unstoppable and unparalleled. She got India’s highest civilian award Padma Bhushan in 2011 and also she is the first Indian woman to receive the Woodrow Wilson Award for Global Corporate Citizenship in 2016. 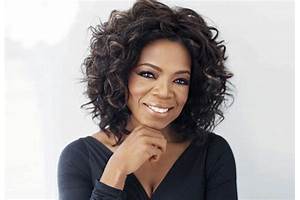 Sloping upward from impoverishment to become the first American woman billionaire, Oprah Winfrey has accumulated an honorable position in the world. Oprah Winfrey is a well known philanthropist got so much appreciation after her first talk show. Through television, movies, books, and radio she speaks to women. She was conferred as a title called arguably the most influential woman in the world due to her philanthropic and social activities. (12.2) 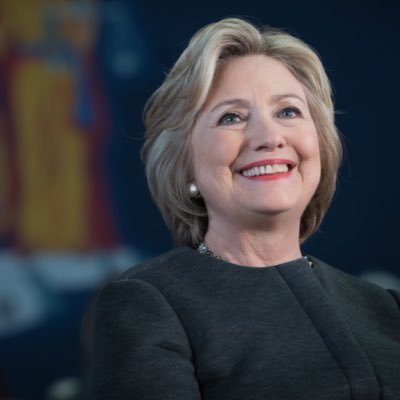 For social activities or political activities, and whether you like her firmness or loyalty that she delivered to the government and youth, Hillary Clinton is probably the most recognized woman in American politics. She was the First Lady of the United States from 1993 to 2001, and highly appreciated as the junior U.S. Senator from New York and 67th United States Secretary of State from 2009 to 2013. It is interesting to know that She received astonishing support from women across the country due to her immense contribution to social activities for women. (12.3) 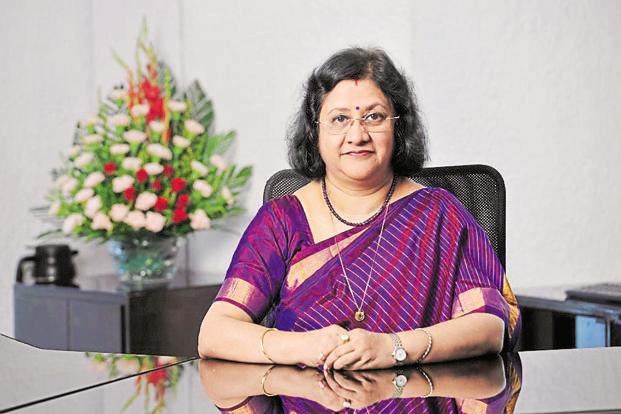 Arundhati Bhattacharya ! One of the most powerful names belongs to the banking industry. She is an Indian banker, was the first woman to become the chairperson of the State Bank Of India (SBI). There is one thing about the lady which makes her journey highly remarkable is that her education niche was not financing or account, she is a post-graduate in English Literature and joined the bank as a probationary officer. With her extreme knowledge, she successfully boosts the potential of the banking industry(SBI) when the banking industry was going through a particularly painful phase with high dud-loans, poor credit offtake, etc. Due to her leadership qualities, she was listed as the 25th most powerful woman in the world by Forbes. (12.4) 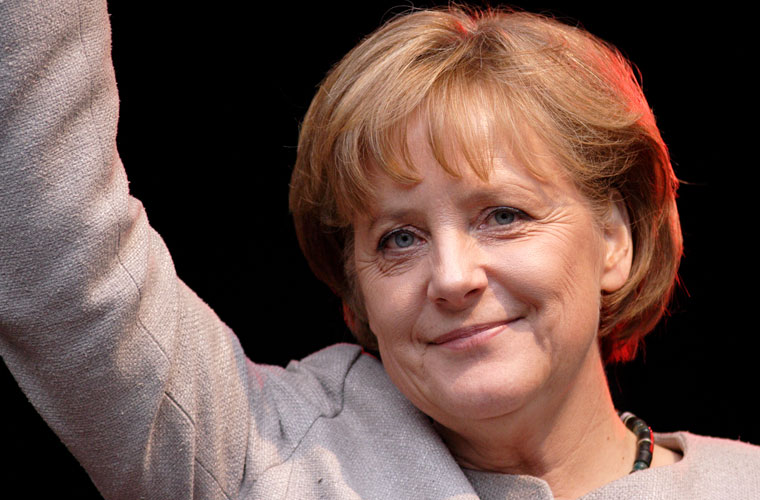 Certainly, Angela Merkel is a great name of German politics. She is the Chancellor of Germany since 2005 and the leader of Christian Democratic Union (CDU) since the year 2000. She has transformed economy norms and German political agenda which is highly admired by the people. Here due to her immense achievements and good work, she was got top first position on 2011’s Most Powerful Women list by Forbes.

On the international phase, she has been recognized as a powerful voice and a firm supporter of the North Atlantic Treaty Organisation. That’s why the German politician and former research scientist, Angela Merkel is known as one of the most powerful women. (12.5)

The necessity for huge respect, honour, and opportunities for women is becoming an eminent feature of the public conversation. With respect to this agenda, in the aforementioned points, we have try to consolidate the top 5 powerful women and their astonishing contribution.