According to the statement, Father of Cosmology, Stephen Hawking died on Wednesday morning at his home in Cambridge UK. 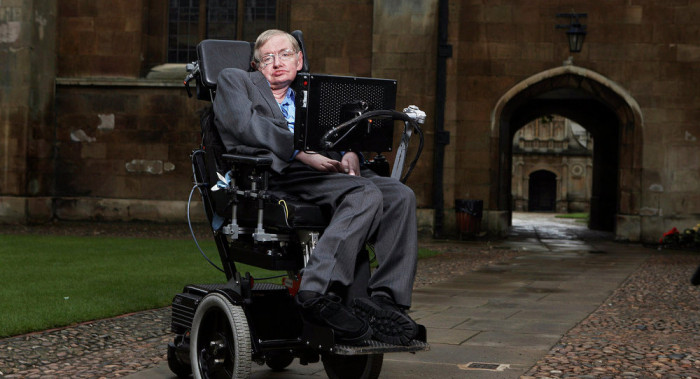 No doubt, Professor Stephen Hawking was an incredible scientist besides that he was a kind human being who will live in our memories forever. On Wednesday morning, the Hawking’s family confirmed that he died at his home in Cambridge. He was survived by three children; they said in a statement – “We are deeply saddened that our beloved father passed away today”.

Professor Stephen Hawking was the most noted physicist of this era, his theories and explanations made him a respectable figure across the world. But the most interesting fact about him that made him different from other people was his drive, even after the hardships that his incurable sickness put him through. His detailed work on time and black holes in the form of the book –“A Brief History of Time” has made him the notable personality in science.

Very few people know that the professor was diagnosed with motor neuron disease in his early twenties. The disease is really severe and even doctors expected that he will only survive 2-3 years more, but he managed to defy ALS and live a cheerful life.

His disease type was quite surprising one, his illness grew at slower rate and disability made him paralyzed.

He Was A Child Prodigy 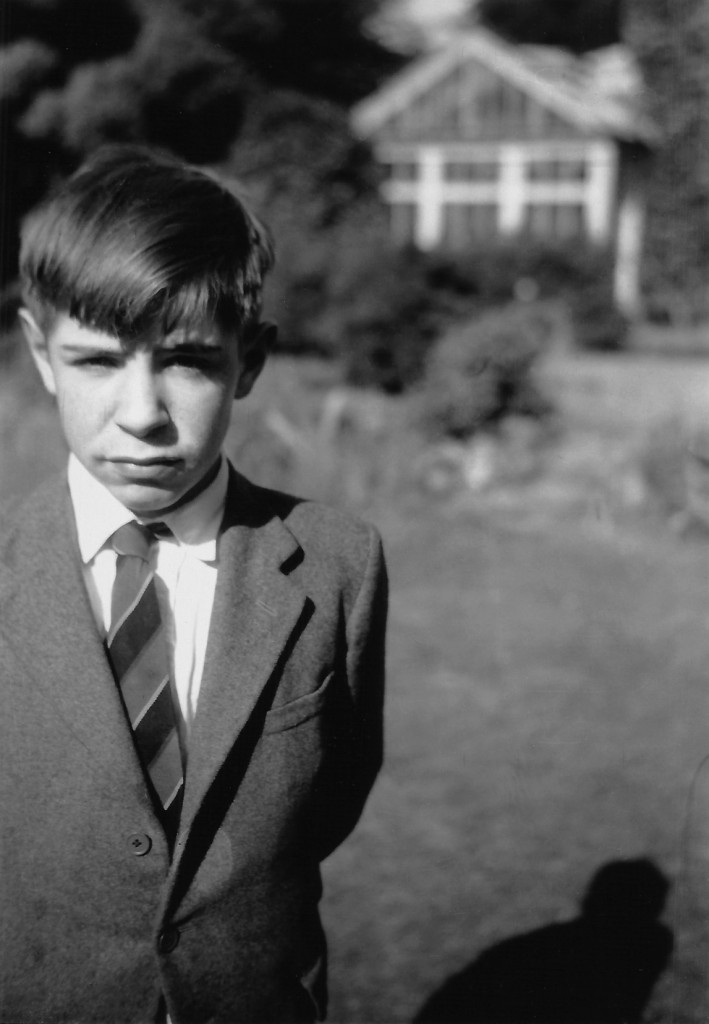 It was during the World War II, Stephen’s family moved to Oxford. Professor was only 8 when his family arrived in the town of St. Albans. Hawking was such a genius that even after not making proper notes and studying he would solve the challenging problems in no time. At Cambridge, Hawking pursued his studies in their department of applied mathematics and theoretical physics. There he researched cosmology.

He Believed That He Made Significant Progress After The Diagnosis

He was just 21 when he was diagnosed and witnessed the severe disease. He said – “Although there was a cloud hanging over my future, I found, to my surprise, that I was enjoying life in the present more than before. I began to make progress with my research." ”My goal is simple. It is a complete understanding of the universe, why it is as it is and why it exists at all.”

During his study, he was already on the crutches, but he tried staying away from the wheelchair. But when he could not bear anymore, he became known for his drives on the streets of Cambridge. 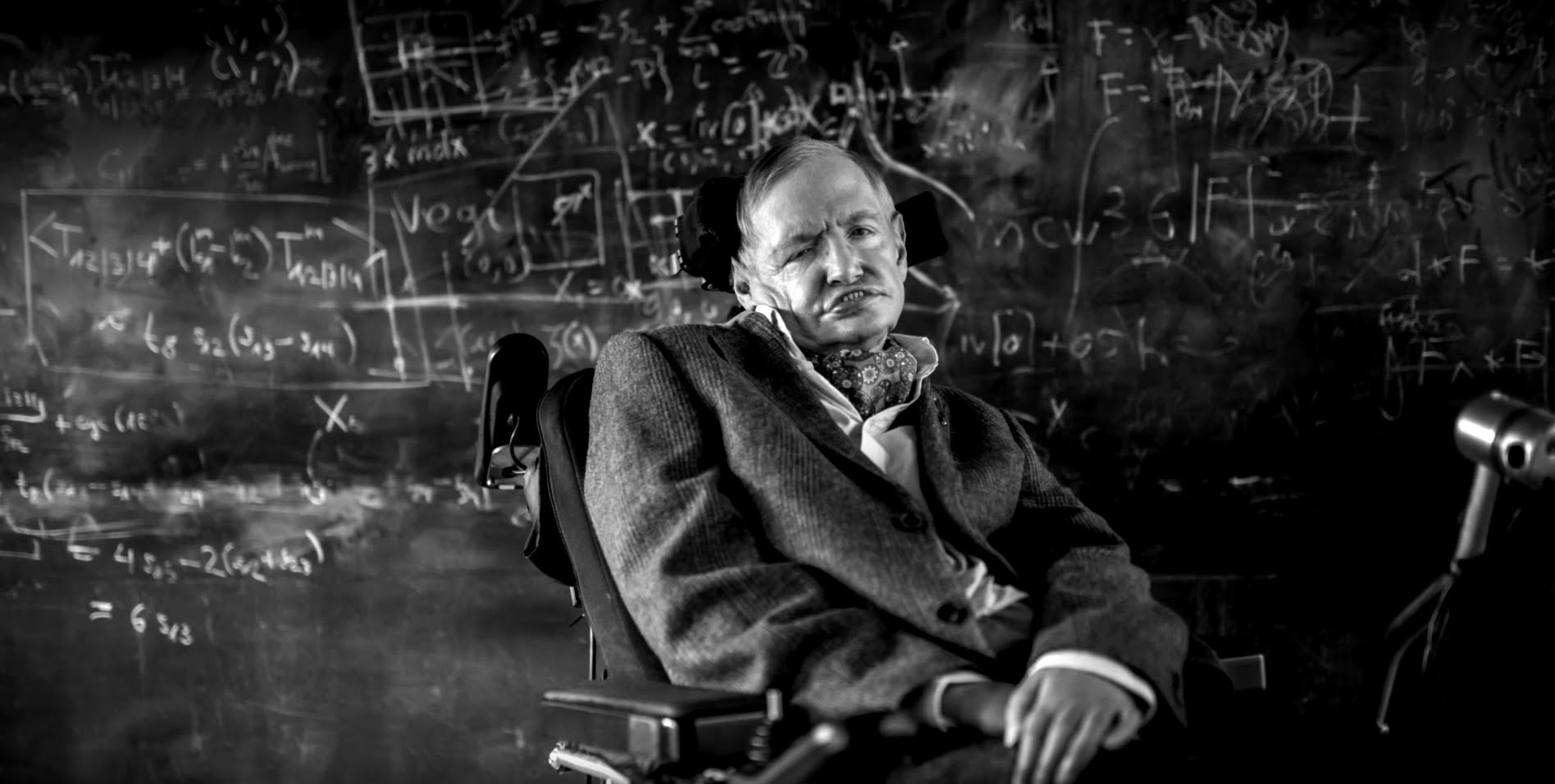 His brilliant mind changed the way people understand the universe with his theory that comes from black holes. In 1974, he claimed that the black holes emit heat and pop out of existence. It would nearly take longer than the age of a universe for a hole the size of the sun to evaporate. In the same year 1974, he was chosen in the Royal Society at the exceptionally young age of 32. After 5 years, Stephen Hawking became the Lucasian professor of mathematics at Cambridge.

In 1982, he was among the first to detail that quantum fluctuations can give rise to the corners of galaxies in the universe. It actually became the most surprising theories in science. (12.1)

No wonder, his ideas, explanations have still left many minds thinking. Once he said – “ I have lived with the prospect of an early death for the last 49 years. I’m not afraid of death, but I’m in no hurry to die. I have so much I want to do first.”

RIP Professor Stephen Hawking, you will always remain alive in our memor.