Kendall Jenner a supermodel has a mammoth of followers on social networks. The diva has achieved a lot at very young age. 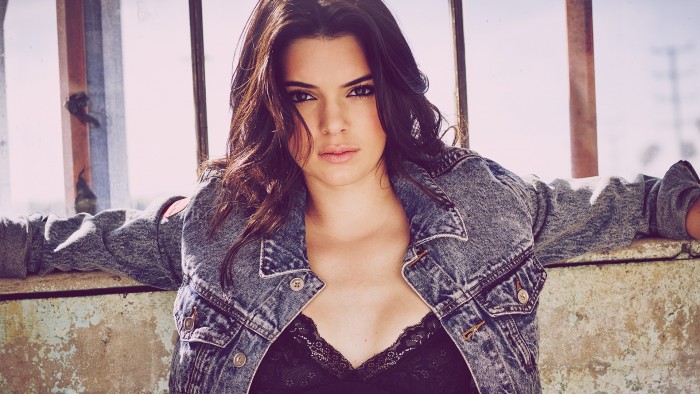 You can’t disagree that there are celebrities who always avoid interacting media, paparazzo’s and fans, while there are some who love catching them. It doesn’t matter whether you are talking about an international sportsperson, supermodel, or celebrities their income gets much hype and more often become ‘breaking news’. Kendall Jenner is not an exception. The diva is the sister of Kylie Jenner and got noticed when she was just 15 years old.

According to the recent figures, this glamorous model owns more than $22 million a year. So, you can estimate how much Kardashians are in the money-making field. She might have started her journey with her mother Kris Jenner and Kim Kardashian, but she got into the limelight and became the inspiration of many by her own talent.

How Much Kendall Jenner Earn A Year? 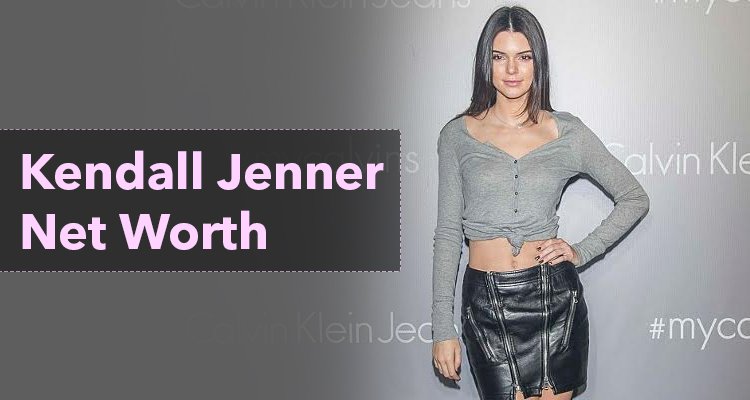 Kendall Jenner is 22 now; she started her career at very young age and has been the crucial part of many endorsements, joint ventures with Sister Kylie and different reality shows. Let’s check out how much she has earned in the past years.

Wow! The diva has almost doubled her income every year. Kendall Jenner earns more than $15 million through reality shows and TV appearances. She makes $10 million from modeling, $18 million from merchandising and more than $7.5 million from online marketing. (12.1) 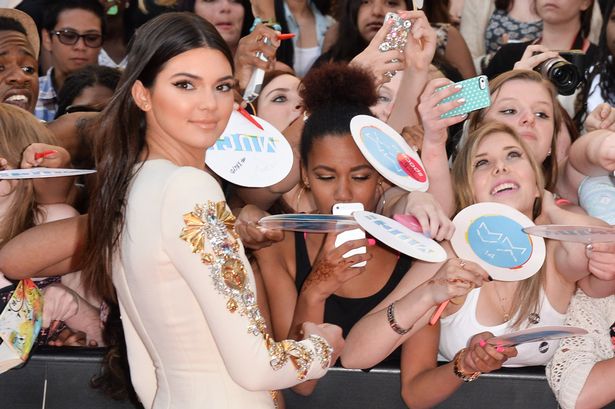 Kendall Jenner has been noticed on ‘Keeping Up With Kardashians’ (KUWTK) since 2007. The Jenner clan members are signed with different pays for their appearances. In 2013, the diva was paid $5000 per episode and took more than $100,000 per season. Besides this, the gorgeous actress also earned for featuring in the shows Kim and Kourtney Take Miami, I am Cait etc… 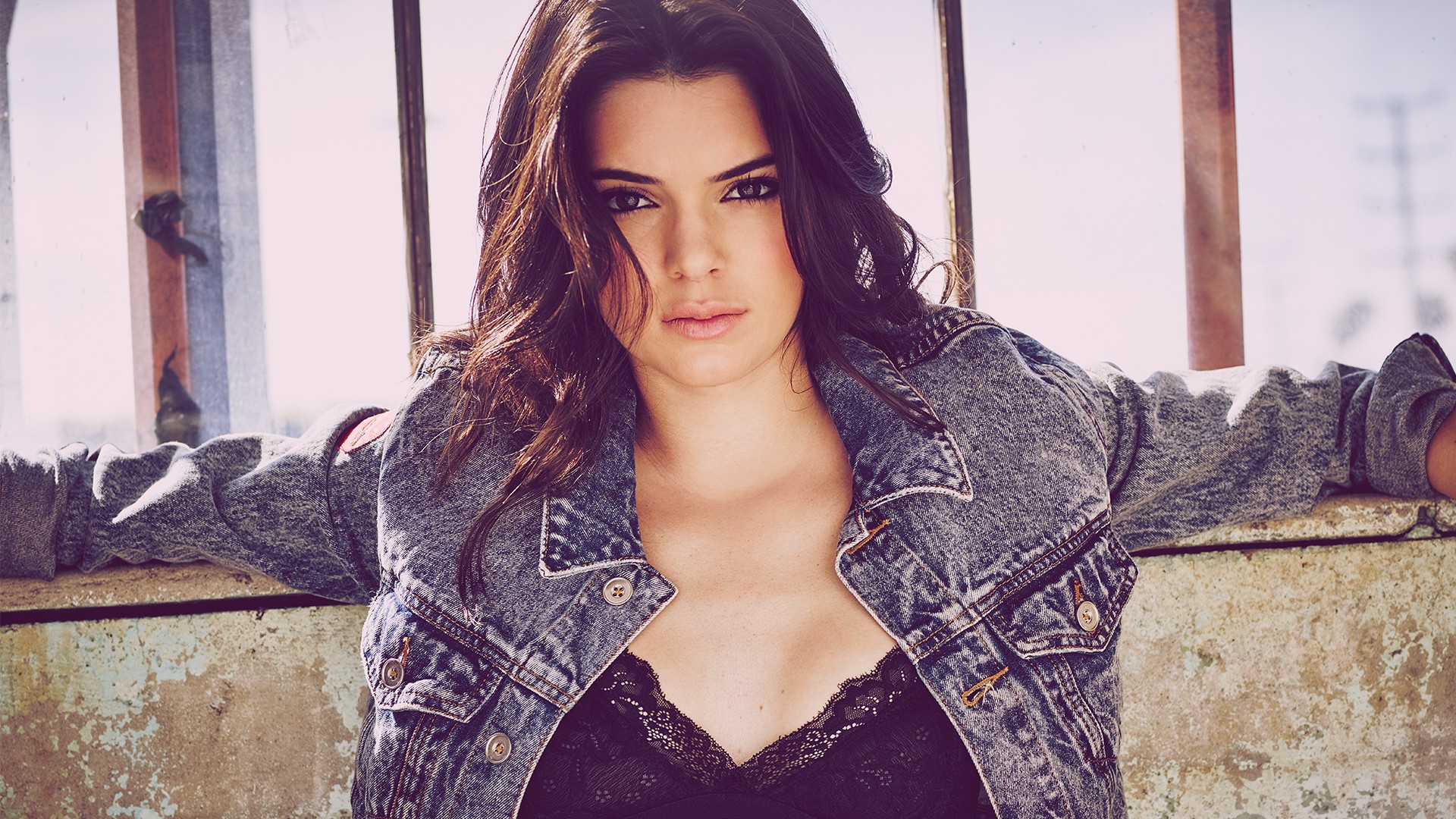 Kendall Jenner has more than 85 million followers on Instagram and 25 million on Twitter. So anything she posts on her page reaches millions of people in just a go. She is an excellent medium to promote brand products.

She shared different pictures of herself in La Perla’s and Calvin Klein latest collections. This single picture of her has been crossed 85 million of followers and many of them do likely to buy what their favorite celebs wear. Do you know Kendall Jenner makes a hefty amount from each post and earns more than $7 million through endorsing the products? Wow! Being a celeb is just a thing but molding it into something ordinary is really a skill.

Her strong connection with all these brands has raised her income exponentially. Kendall Jenner has also been the face of the different fashion week runways held in London, Paris and in other countries. 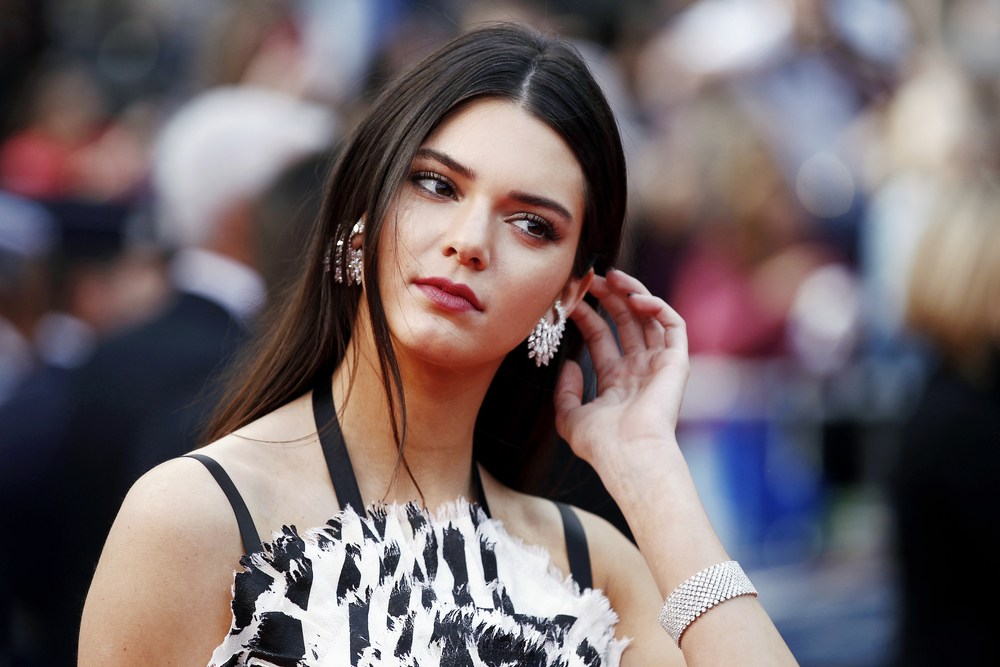 Kendall sister Kylie is a cool example of the successful entrepreneur. The diva has joined Kylie to create jewelry collection, clothing line, a series of fiction novels and much more. She even once raised her 75 pieces of her collection to grow fund for children’s hospital. Besides this, the sisters have also launched their app which is available only after paid subscription.

How She Spend Her Millions? 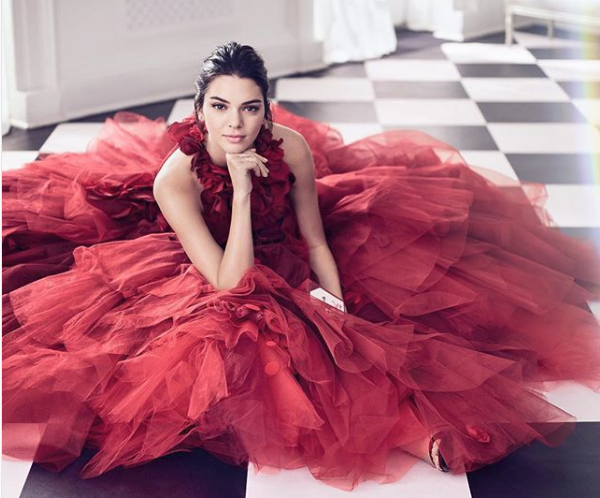 When you are a celeb and one of the highest paid models you are free to earn luxuries. When you are 18 you can only dream of a successful job, but Kendall Jenner bought her first home when she was 18. The house consists of 2 luxurious bedrooms, heated pool, wine storage, breathtaking fitness center, incredible infrastructure, etc and reports to be of $1.3 million.

She is apparently a lover of vintage cars. Last year, she bought herself a Chevrolet Corvette worth $100,000. In addition, she also owns a Camaro, Ferrari Spider.

15 Things You Should Do To Move On After A Breakup