Once Broke This Woman Now Lives The Kardashian Life, Thanks To Her Sugar Daddies

Jeanemarie Almulla is an Instagram model and a singer. She was left homeless after a tough breakup, now she lives a extravagant lifestyle that her sugar daddies provide for dating them. 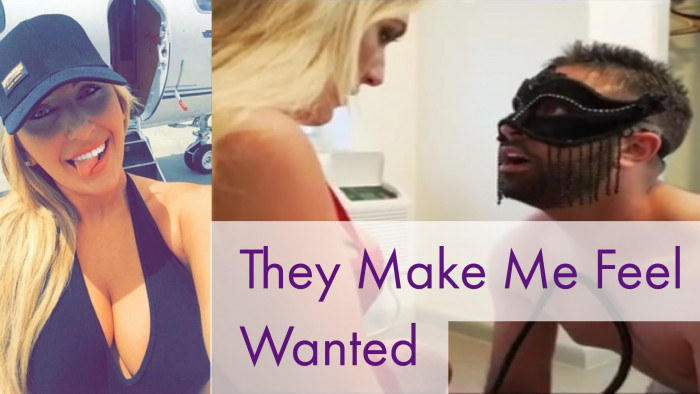 JeaneMarie is a Singer, Entertainer & Author who speaks English, Arabic & Portuguese fluently. She is known for her curves , multi-lingual voice and statuesque figure.

Her Debut Song "Closer" was featured in AMC theaters International Widescreen Film Festival. She had the opportunity to mentor underprivileged children in the United States and Palestinian refugees in Lebanon. She has written a guide on self esteem "Footsteps to Confidence"

and has appeared on The Fox Channel Talk Show "The Preachers" speaking about Women's Empowerment.

Post an abusive relationship which left her homeless, Jeanemarie Almulla joined a dating app which changed her life.

Kill The Snake Of Doubt In Your Soul #FaceYourFears????#jeanemarie

Her date found out that she was living in her car post her bad relationship and hence began her phase of having long-term sugar daddies.

Even though she is from a conservative background, she decided to take the plunge. “My mum is Catholic and my dad is Muslim so I come from a strict background, and I wasn't sure at first, but I was like 'screw it I have nothing to lose”, she said.

Through her lavish lifestyle, she has been loaded with gifts which include a penthouse, rolex watches, and diamonds. Her first professional date was with a divorced Jewish man. She eventually found solace in dating these older men who loved her company. She never feels the pressure to get physical and prefers having long term commitments with her sugar daddies.

the story of life is quicker than the blink of an eye, the story of love is hello, goodbye. #hendrix #jeanemarie #pistols #godsplan

She explained how a sugar daddy is also meant to be a mentor and mutual respect goes a long way. She is now pursuing professional singing and is doing very well for herself.