People are not freaking out over a trivial data leak of some 100-200 people, it is an epidemic which has affected 50 Million people’s privacy. The leaked data was collected through paid surveys on Facebook. 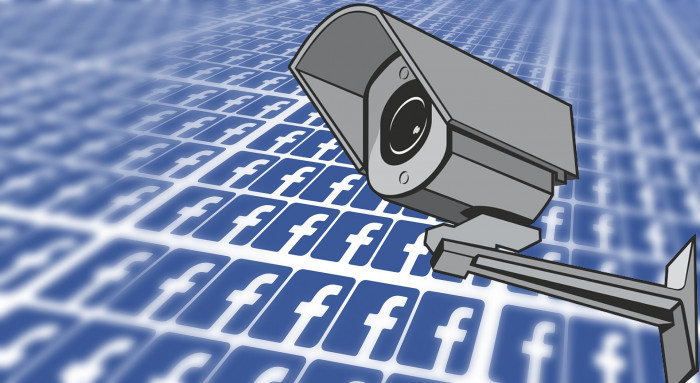 If you’re an active user of the social media then you must be aware of the episode where Facebook is being called out on being surveillance platform masked as a social media app.

Since a couple of days people are trending #deletefacebook on several social media platforms after learning that their personal information is not so personal. 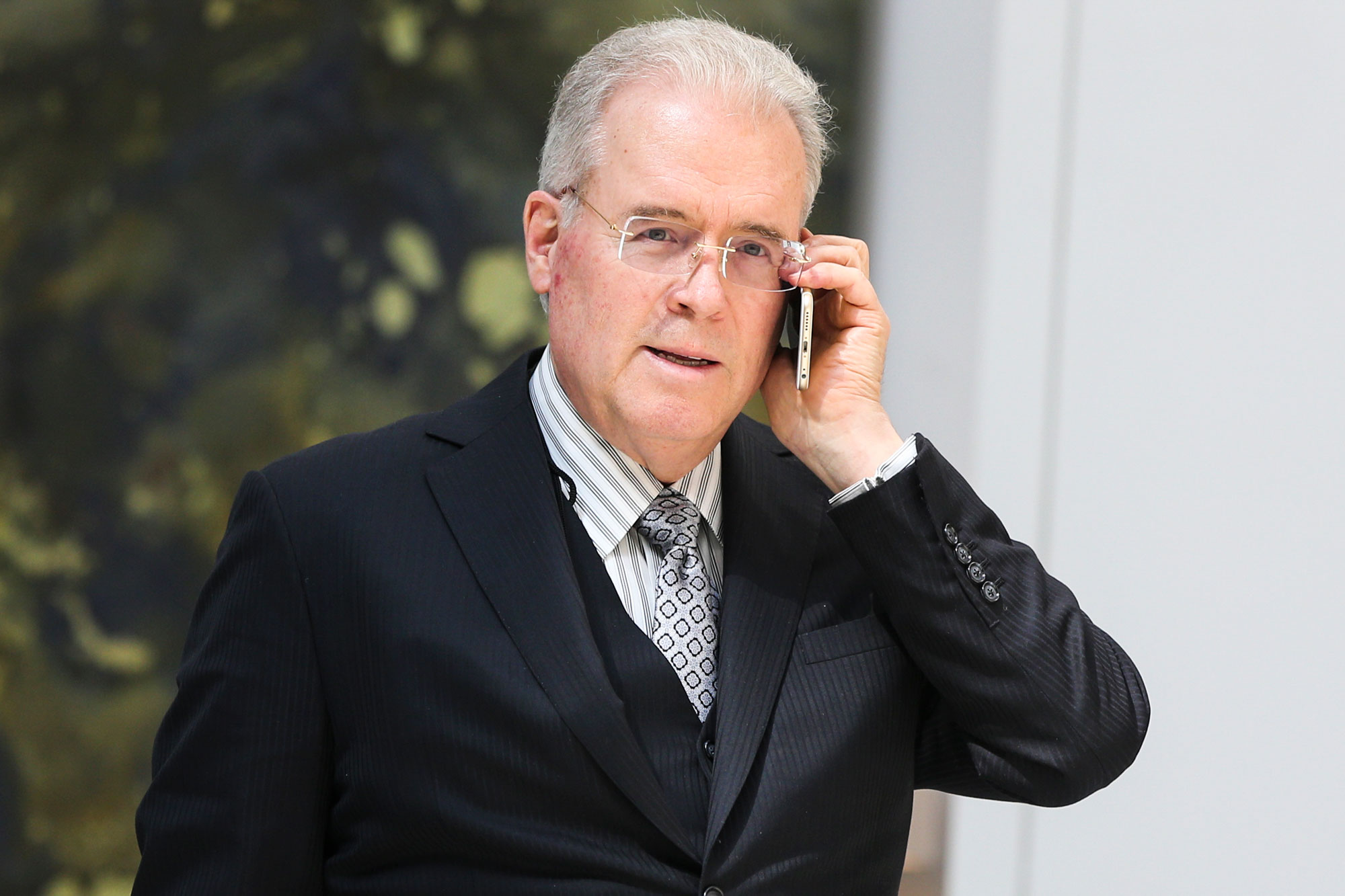 Facebook is under fire after data analytics firm Cambridge Analytica received $15 million from Republican donor Robert Mercer ahead of the 2014 midterm elections to pay Cambridge Professor Aleksandr Kogan for data on millions of users.

Kogan had paid about 270,000 people to fill out a survey built on Facebook’s developer tools — allowing him to pull information on “liked” pages, as well as look at the “friends” of users that opted into his app. The data was leveraged by Cambridge Analytica to target voters with specific personality profiles. 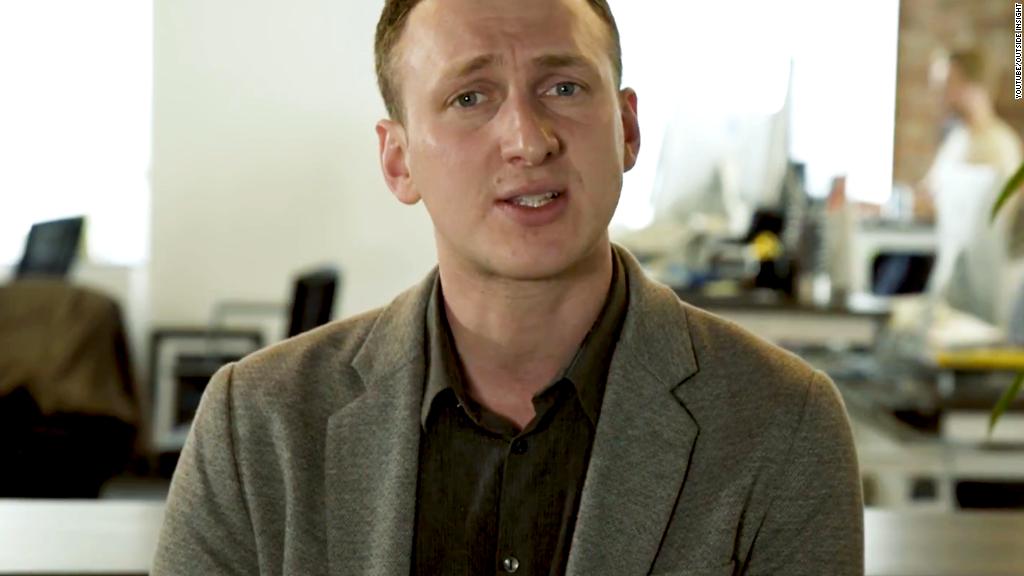 Pulling that information was kosher, but selling it to a third-party, like Cambridge Analytica, violated Facebook’s terms of service. Facebook has since tightened its agreement, barring app developers from looking at friends’ profiles.

Facebook said on Saturday that “Kogan lied to us” by passing data collected from his app to Cambridge Analytica. Facebook said that when it learned of the violation in 2015, it removed Kogan’s app.

Hey everyone #DeleteFacebook, it won't kill you. I did it 3 years ago and am surprisingly still alive and God forbid, happy! Just do it.

If you want to delete Facebook, go ahead. Just know that's a privilege.
For much of the world, Facebook is the internet and only way to connect to family/friend/business. That's why its important to have a real discussion re Facebook's security/privacy issues.

No matter how unsecure the internet is for sharing personal information, the people should know the limits of sharing their personal information. Facebook is not just another time killing app, it has now become an integral part of our lives. People meet, research, read and conduct business on Facebook. You can’t just get rid of it but you can sure take precautions while using it.

The number of people asking Google 'how to delete Facebook' is spiking in the UK.#CambridgeAnalytica #whereszuck pic.twitter.com/gx8i5LwBLw

That’s all you need to know — but there’s a holdup. Facebook says it “may take up to 90 days from the beginning of the deletion process to delete all of the things you’ve posted, like your photos, status updates, or other data stored in backup systems.”

Facebook is not useful for most of the people, they just use it to kill time, uninstalling it won't cost them much. Rather than spending hours on end looking at random photo albums or fussing over someone’s hypocritical status, they will be free to do things of substance that will bring them happiness, like doing their favourite thing or driving to visit a friend.