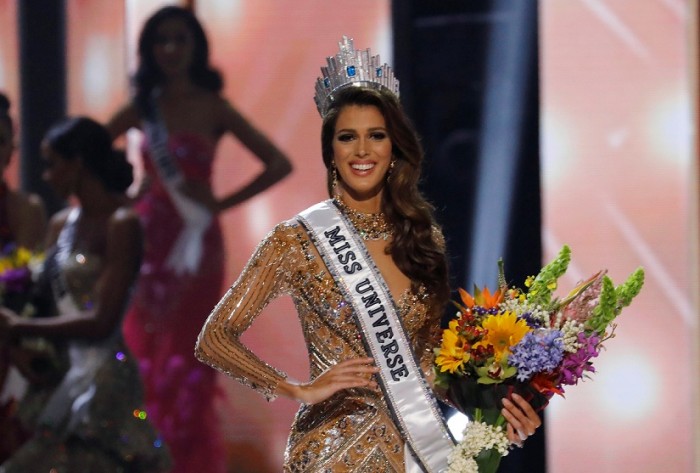 Miss France Iris Mittenaere, Miss Haiti Raquel Pelissier and Miss Colombia Andrea Tovar were the top three finalists of world’s biggest beauty contest ‘Miss Universe 2017’. Out of them, it was Miss France who had the honor of taking home the title. Pelissier and Tovar were named as the first and second runner-up respectively. 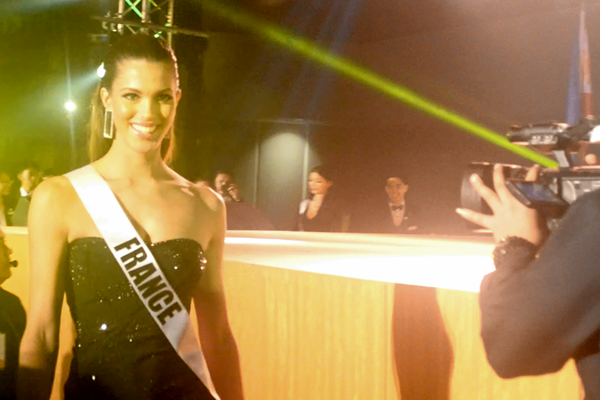 24-year old Mittenaere is a native of Paris who is currently studying dental surgery.  In her profile, she mentioned that she would use the platform of Miss Universe to “advocate for dental and oral hygiene”.

After Mittenaere was crowned as the winner by the former Miss Universe Pia Wurtzbach of Philippines, the whole crowd at the Mall of Asia Arena at Manila Bay was packed with applause and moments of cheer. 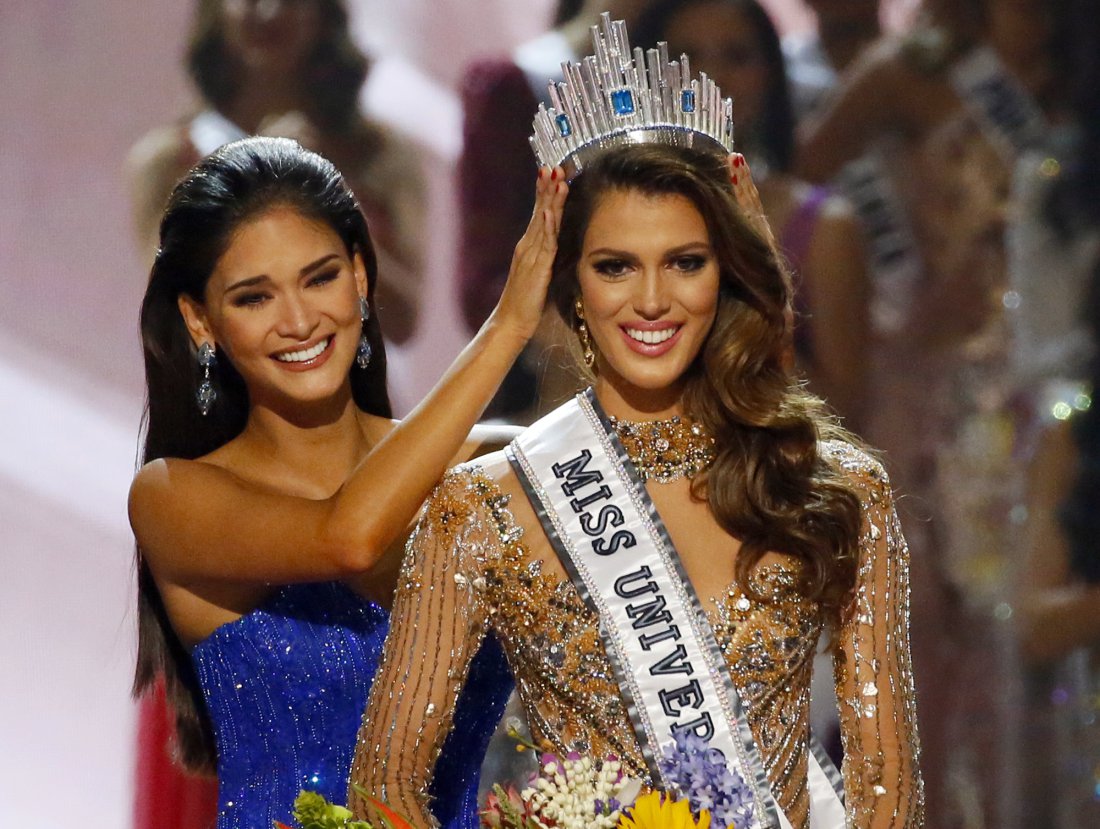 During the final round of the beauty contest, the top three finalists were asked by the judges' panel to cite their life’s one failure and what they learned from it.

"when you fail, you have to be elevated and you have to try again and keep going ... I have failed before but for me this is the great first opportunity." 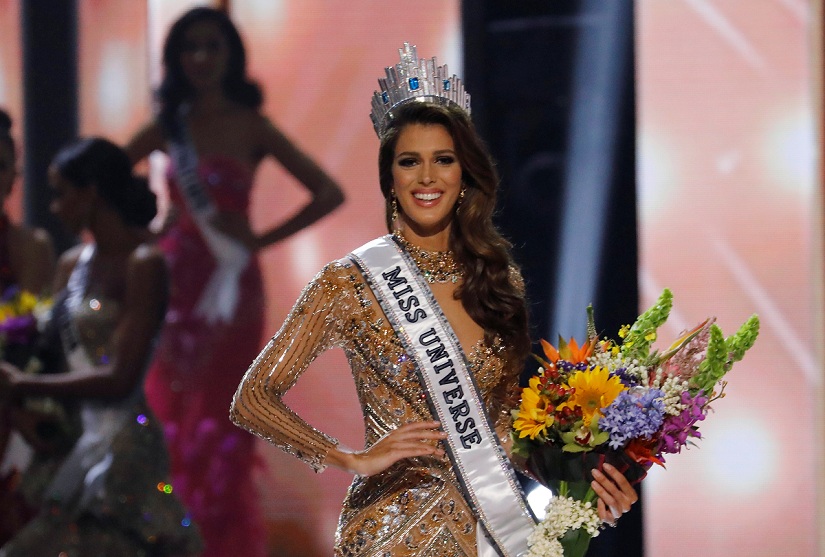 The other two runners-up also impressed the judges with their beauty and wits. The 24-year old first runner-up Pelissier told the judges and the audience how she survived the 2010 Haiti earthquake and emerged out to be a stronger person. She said,

"I survived the earthquake. I felt I was failing myself because I was not living my dreams ... But I chose to be a very positive person, and learned a great lesson from it because if I am here today, it is because I am living my dreams." 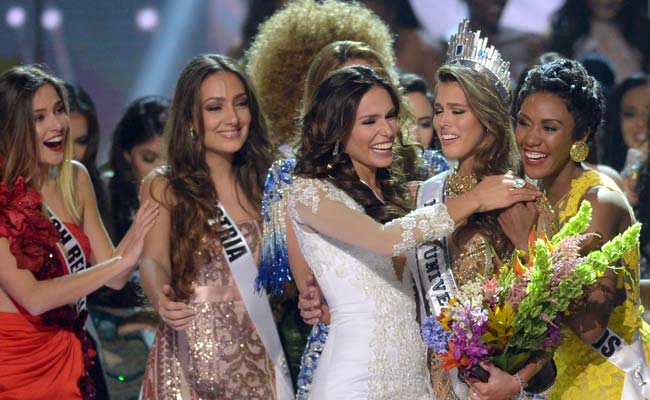 And 23-year old Tovar who was the second runner-up gave the night's funniest moment. Because of the blunder during Miss Universe 2015 contest, she jokingly said to the host of the night Steve Harvey, "A lot of people hate you” . He had mistakenly announced Miss Colombia as the winner instead of Miss Philippines.

Other than France, Colombia and Haiti, the top 13 finalists out of the 86 contestants were from Philippines, USA, Mexico, Indonesia, Brazil, Thailand, Kenya, Peru, Canada, and Panama.

Chief Executioner Of ISIS Stabbed To Death In Iraq