Chief Executioner Of ISIS Stabbed To Death In Iraq

According to reports, the man who cut off the heads of over 100 people for the Islamic state has been stabbed and knifed to dea... 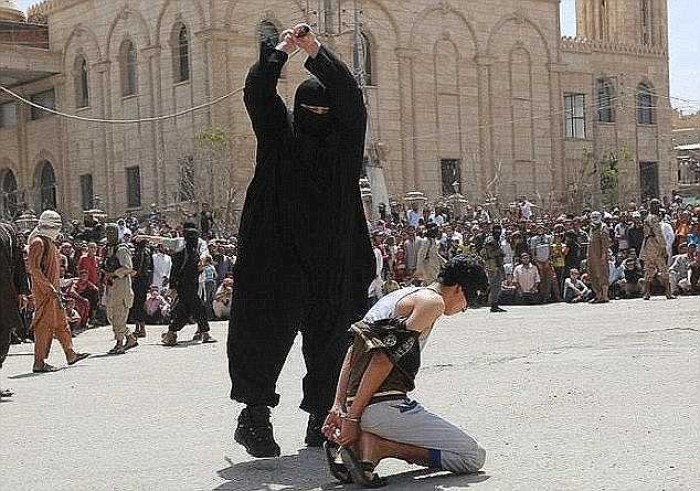 According to reports, the man who cut off the heads of over 100 people for the Islamic state has been stabbed and knifed to death in Iraq.

The chief executioner of ISIS whose pen name is Abu Saayaf became infamous for beheading a number of people and those uploading videos. The literal meaning of his name is the 'father of swordsmith'. After decapitating the heads of victims, he collected their heads and dumped them in a hole in the al-Khasafa region.

While leading ISIS in Nineveh state, he has allegedly been ambushed and killed by an unknown group. 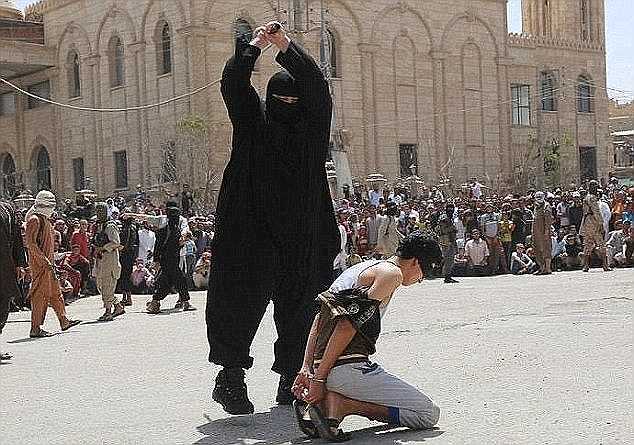 "Abu Sayyaf was one of the scariest executioners in Nineveh. He was known for his huge body and heavy arms.

"He was one of the renowned faces in the ISIS propaganda videos."

Abu Sayyaf is also a Philippines-based branch of ISIS, which is also infamous for decapitating and abductions.

Also, it is reported that another militant was killed along with him.

There are several reports on how he died where some sources say claim that he was shot. Whereas a security personnel reported to Iraqi News that he was stabbed a number of times in an ambush by an unknown group which immediately resulted in his death.