It is hard to difficult in the Gaza Strip. Life in the Gaza is limited to poverty and power for few hours a day. More than a million people i.e. twice the size of the Columbia live within the territory making Gaza the world’s most crowded places. Living here in this crowded place is worse. The place where routinely life is hard to understand, growing up as a female is more challenging.

Gaza girls live under a lot of pressure. They have to behave in a way that they can easily attract the marital match to relieve the burden of the family. Even communicating with a guy over a coffee without informing parents becomes a case of gossip.

Gaza Girls: Growing Up in the Gaza Strip is a book that elaborates about the young women living in a difficult place. The book highlights the challenges as well as happy moments in a complicated existence. 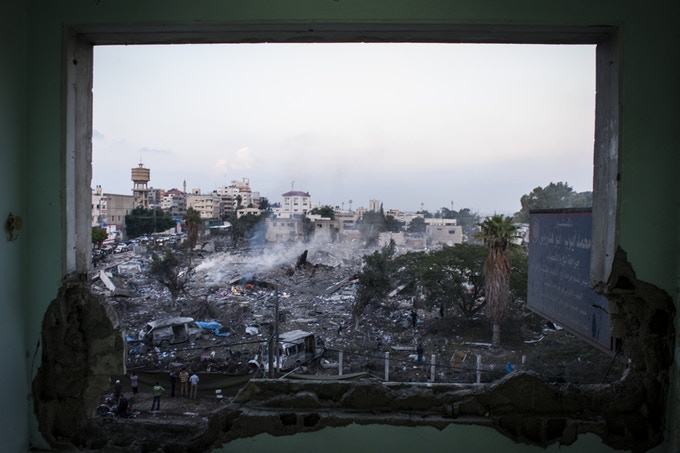 Being a Young Gaza Girl

When you are a young girl, living in the Gaza strips is like living in hard times. You are completely defined by the boundaries. Families keep a strict watch over their daughters. Many women living there say, it is next to impossible to live free here. You can find moments of joy, secrets, friends and some moments of dreaming alone.

Gaza Strip is a Difficult Place

Gaza Strip is 45 square mile district which is isolated by barbed wire, blast walls and foreign soldiers. If you stand on the beach in the Gaza you can notice the lights coming from Israel. A strict surveillance and boundaries define your existence and growing up in the Gaza Strip especially for girls are not at all easy. Lives of Gaza girls is not much affected by violence, but it strongly gets disturbed by the society that is too conservative.

Take Hadeel is a talented singer; she is one of the few singers in the country but didn’t get much exposure because society didn’t encourage it. She wants to leave the place to expand her talent around the world but can’t because it is very difficult for her to grow as a famous artist. (12.1) 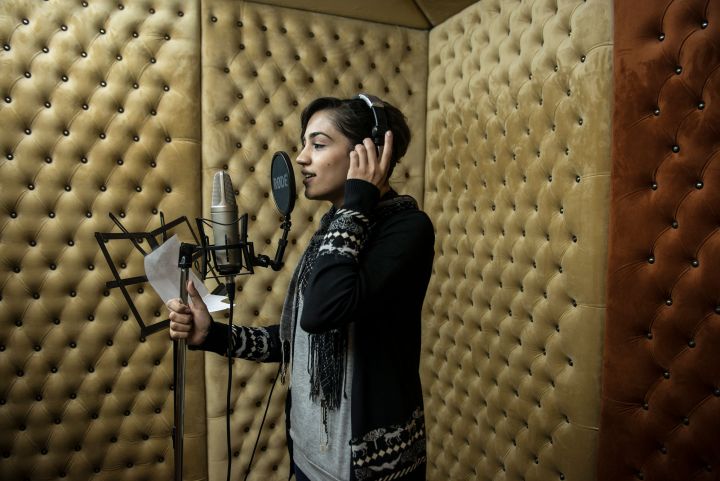 Sabah is a professional surfer, like Hadeel she also can’t leave the Gaza Strip. She is now pregnant as before her wedding her family asks her to stop her profession. 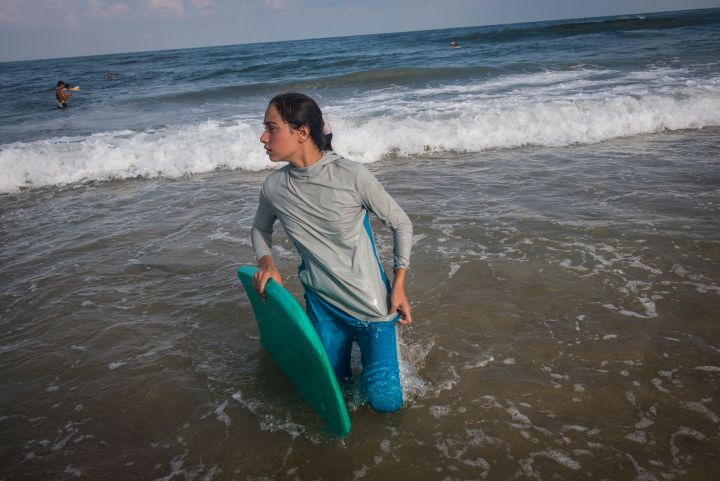 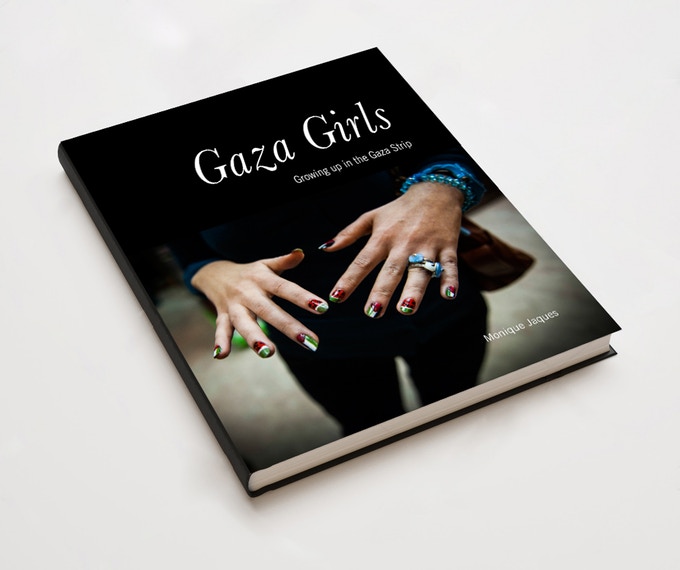 Photographer Monique Jaques shared with us a detailed look of the young women living in the Gaza Strip. Photojournalist had spent more than 2 years documenting the lives of Gaza girls. She holds a BFA from New York University. Monique also won the ‘Young Reporter’ award for ‘Growing Up in the Gaza Strip’. Her project was first published in the New York Times.