Back in the 1990s, a series of events involving barbaric activities were organized by dangerous cults. These cult leaders founded and lead widespread mayhem. 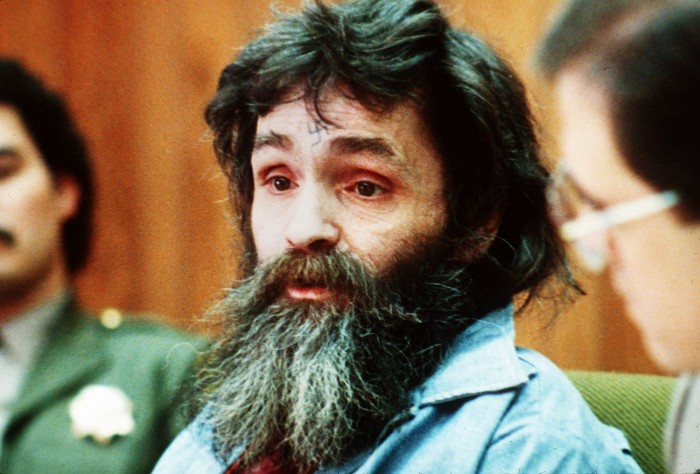 During the 1990s, numerous violent events were carried out by non-traditional religious cults that shook the entire world. From Guyana to Tokyo to Southern California to other parts of the world, all hell broke loose. Rather than bringing about any positive impact through their religious beliefs, the activities of these leaders led to fatal consequences for their followers and the general public.

Know about some of the most notorious and barbarous cult leaders in history. 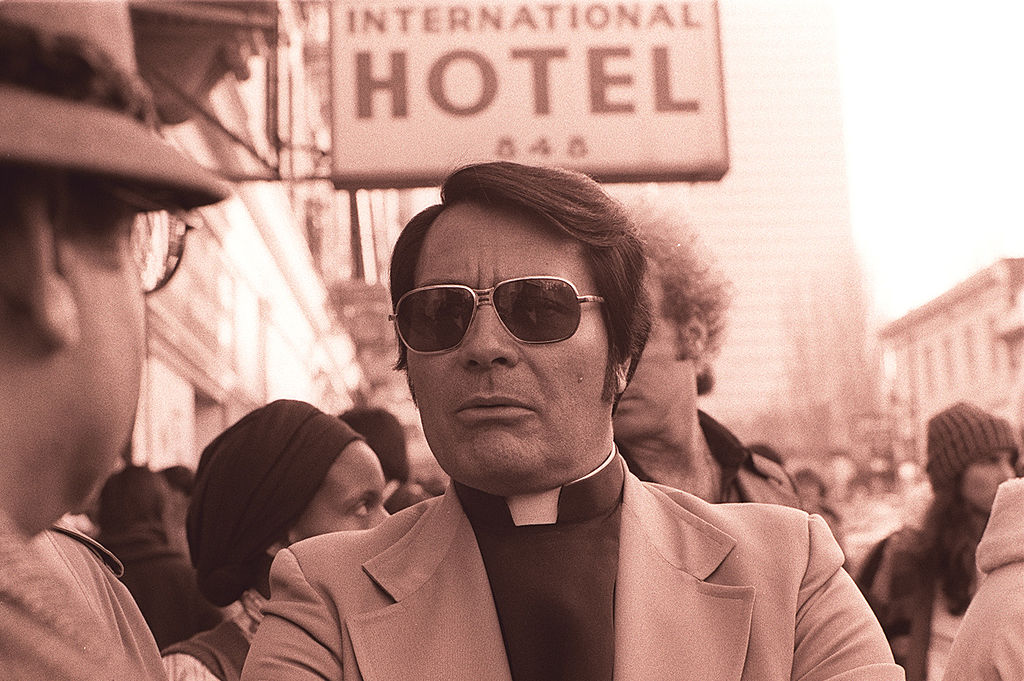 James Warren Jones, or Jim Jones (as he was popularly known), was an American cult leader who founded the religious cult ‘Peoples Temple’ in the 1950s. Jones was influenced by communism and was appointed as a priest of Disciples of Christ. After moving the cult to California in the 1960s, he gained infamy as the cult leader for the violent activities carried out in San Francisco in the 1970s.

In 1978, there were media reports about the human rights violation and prevailing abuses that were happening in the People’s Temple Jonestown located in Guyana. While probing into the matter, Leo Ryan was shot to death as he boarded a return flight with traitors.

After few hours of his murder, the mass murder-suicide of his 918 followers took place in Jonestown, Guyana. Around 300 children were murdered where most of them were poisoned by Flavor Aid mixed with cyanide poison. This historical event, dubbed as “revolutionary suicide”, led to the coinage of ubiquitous American-English expression "drinking the Kool-Aid". 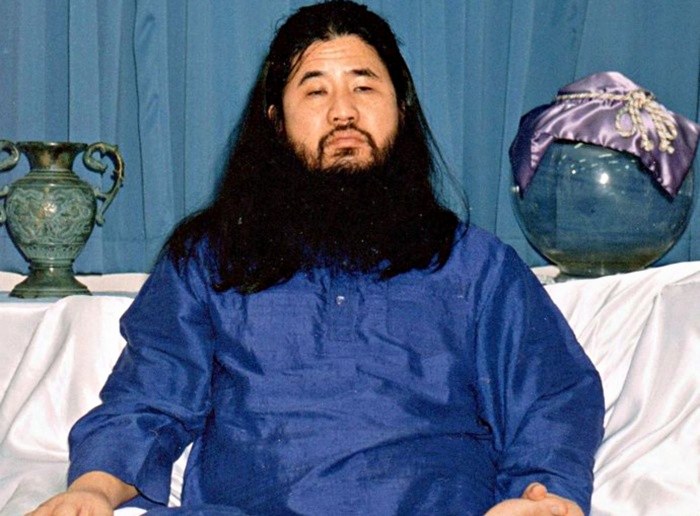 Shoko Asahara, the founder of the Japanese doomsday cult group ‘Aum Shinrikyo’, was the mastermind responsible for the 1995 sarin gas attack on the Tokyo subway. Asahara was convicted of the said attack and many other crimes. In 2004, he was sentenced to death. Asahara’s execution was postponed in June 2012 because of further arrests of his cult members. 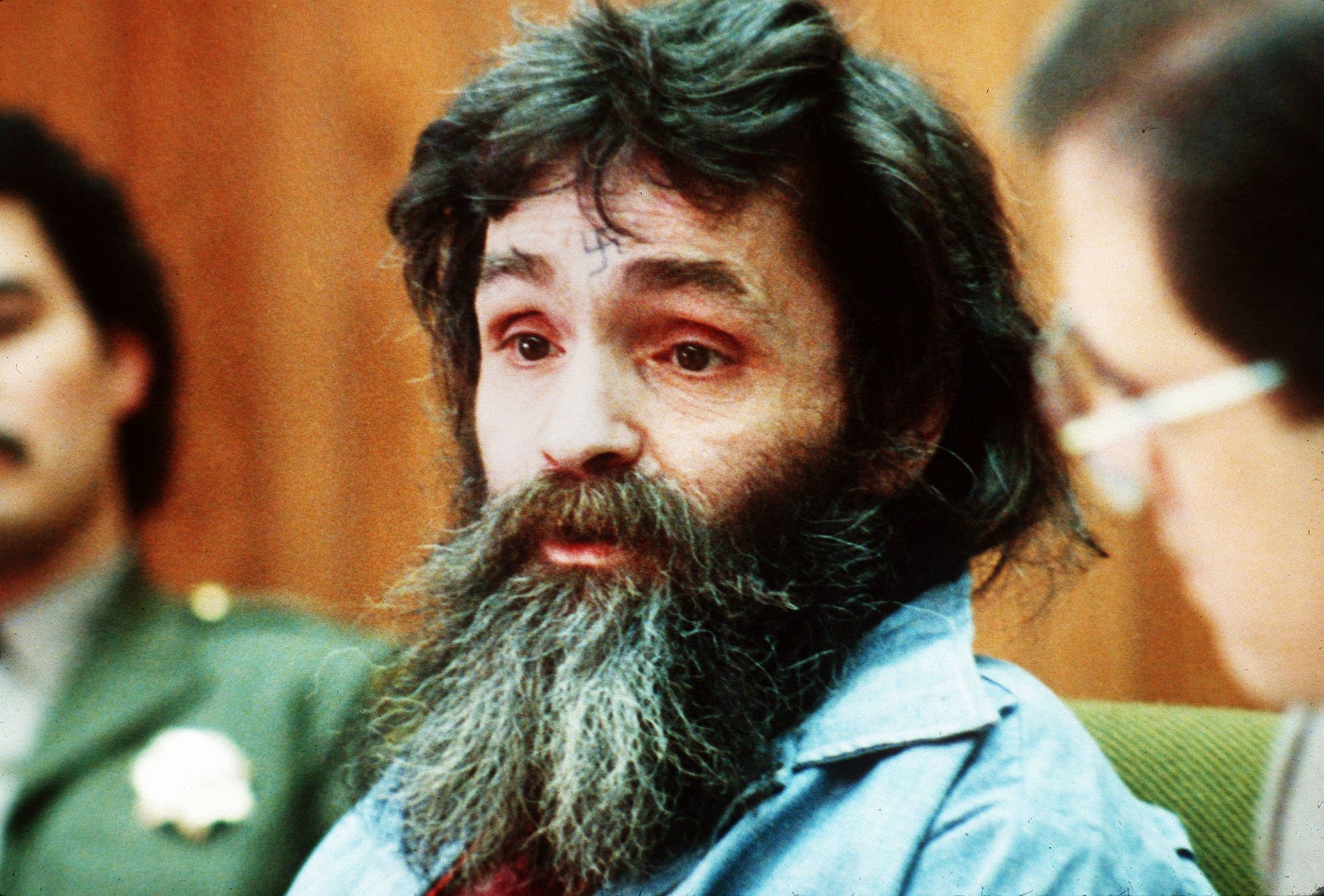 Charles Milles Manson, or simply Charles Manson, is an American criminal and former cult leader of the quasi-commune Manson Family that emerged in California during the 1960s. In July-August 1967, Manson’s followers committed 9 murders in a row at 4 locations.

In 1971, Manson was convicted of first-degree murder and conspiracy of murdering 7 people (most notably actress Sharon Tate) that were carried by cults’ members on Manson’s directions. Currently, he is serving lifetime imprisonment at the California State Prison in Corcoran. 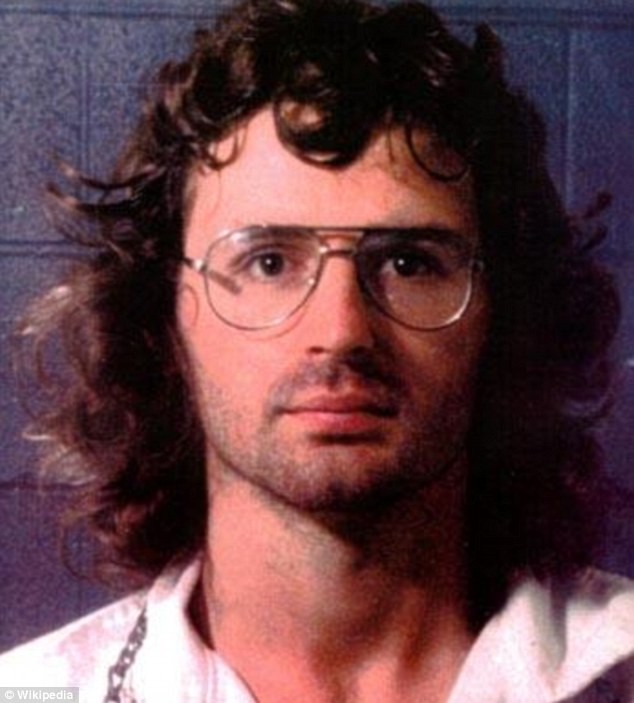 David Koresh was the American cult leader of Branch Davidians who originated around 1955 who believed himself to be its final prophet. Koresh was later condemned for statutory rape of a 12-year-old girl, a relationship that he sanctified as a 'spiritual marriage'.

The 1993 historic raid caused ATF’s probe into illegal possession of firearms and explosives. During the early 2-hour firefight, 4 ATF agents and 6 Davidians were killed. The following siege by the FBI ended with a conflagration in which Koresh and 79 others were found dead. 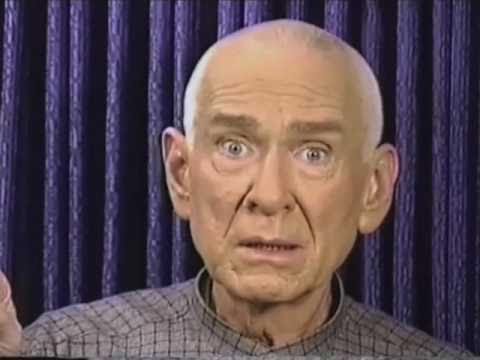 Top 10 Most Notorious Criminals From Around The World