FPSRussia | Why Did The YouTuber Stop Making Videos?

In several investigations it was found that FPSRussia had nothing to do with the Keith Ratliff’s case, so after a brief hiatus, he continued with his channel. 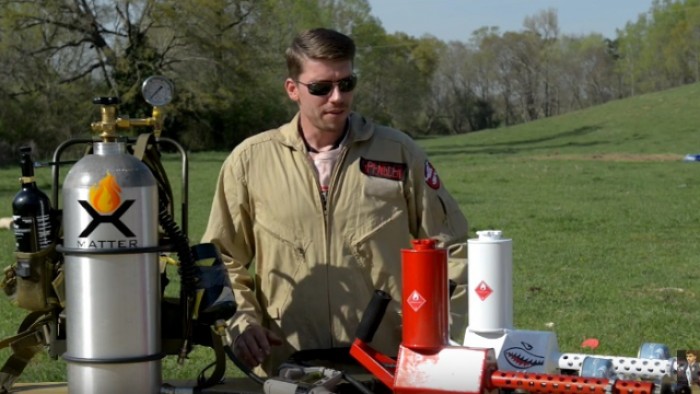 FPSRussia is a channel run by Kyle Myers who got really popular playing around with firearms and explosives but due to mysterious death of one of his friends he had to stop the video production for quite a while.

Keith Ratliff who also happened to be Myers’ arm supplier was found dead in his home with a bullet in the back of his head. His Killer was never found and has been the reason of several conspiracy theories surrounding Kyle Myers.

Born in Hart County, Georgia, in 1986, Kyle Myers began making Let’s Play-style videos when YouTube was still an independent company, around 2007. The videos showed him playing an assortment of first-person-shooter video games, but usually, he would play Call of Duty. He hosted them on a channel with several other YouTube personalities.

One Of His Production Team Members Keith Ratliff Was Shot Dead 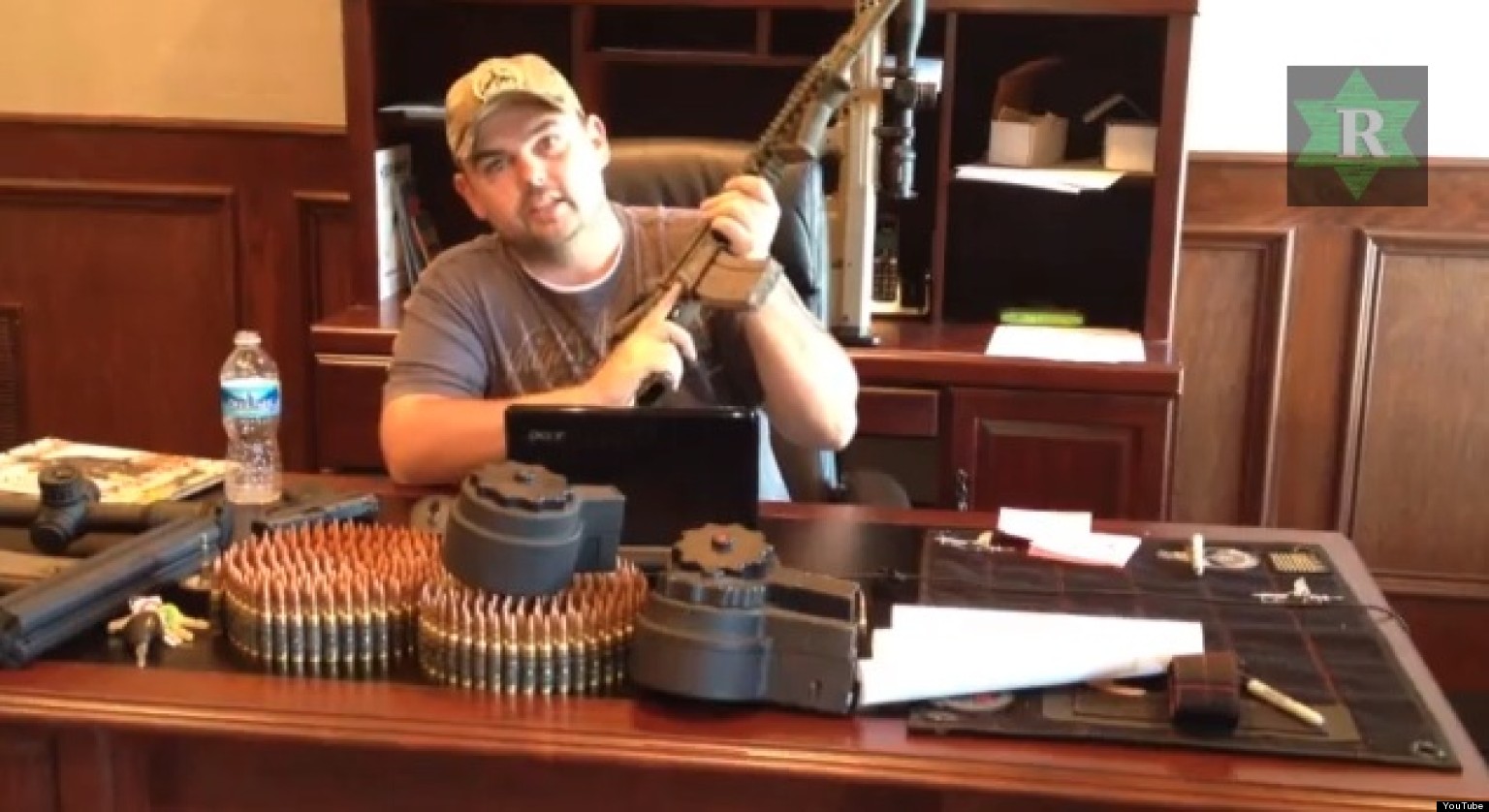 On January 6, 2013, Keith Ratliff, a member of the FPSRussia's production team, was found shot dead in his own gun store. Ratliff was responsible for obtaining the firearms used in the videos. Following Ratliff's death, the production of FPSRussia's videos went on hiatus until February 19, 2013. There have been no official updates since the initial reports following Ratliff's death, the case has become the subject of numerous conspiracy theories.

Ratliff’s Brother Suspected, It Was Somebody That Keith Knew Or It Was An Ambush

Due to the angle of the shot, police suspected it was an intentional homicide. Ratliff was found in his own gun store, and was armed but had not drawn his gun, leading many to draw the same conclusion Ratliff’s brother told reporters: “For him not to pull out that gun and try to defend himself, he had to feel comfortable around somebody. Either that or he was ambushed.”

After a nine-month hiatus, FPSRussia started releasing new episodes. The first one came out on January 10, 2014. Since then, he has continued to gather YouTube subscribers, as of April 2016 he over 6 million subscribers with more than 728 million views. Most recently, ‘Dmitri’ has tested personal flamethrowers, a double-barreled shotgun, and even a WWII tank. Since returning from the hiatus, it is notable that the channel hasn’t been using tannerite in any of its shots, leading to the conclusion that the FPSRussia crew may be unable to procure the explosive without Ratliff’s help.

Suleiman The Magnificent: The Longest Reigning Sultan Of Ottoman Empire