Suleiman The Magnificent: The Longest Reigning Sultan Of Ottoman Empire

Suleiman ‘the Magnificent,’ or ‘the Lawmaker,’ was the Sultan of the Ottoman empire who had a 46-year-long reign. He was also an acclaimed poet, art patron, and statesman. 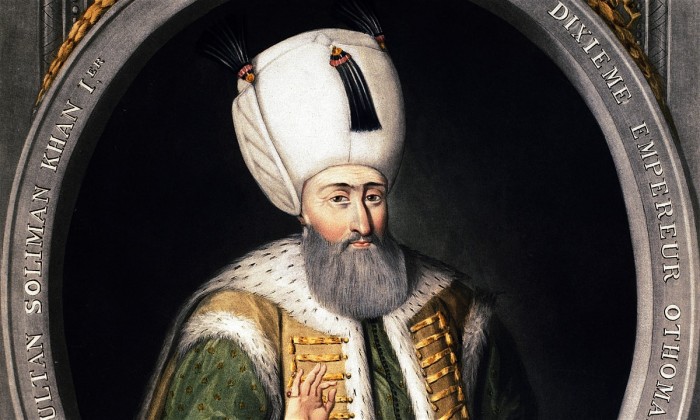 30 September 1520 marked the dawn of an era and the day in the history of the Ottoman empire when the sword girding ceremony of Suleiman took place. Popularly known as ‘Suleiman the Magnificent’ in the West and ‘Kanuni’ or ‘Suleiman the Lawgiver’, he was the tenth and longest-reigning sultan of the Ottoman Empire. Reigning over 15 to 25 million people, Suleiman’s 46-year-long rule began in 1520 that lasted until his death in 1566.

He Undertook Several Bold Military Conquests to Expand His Realm 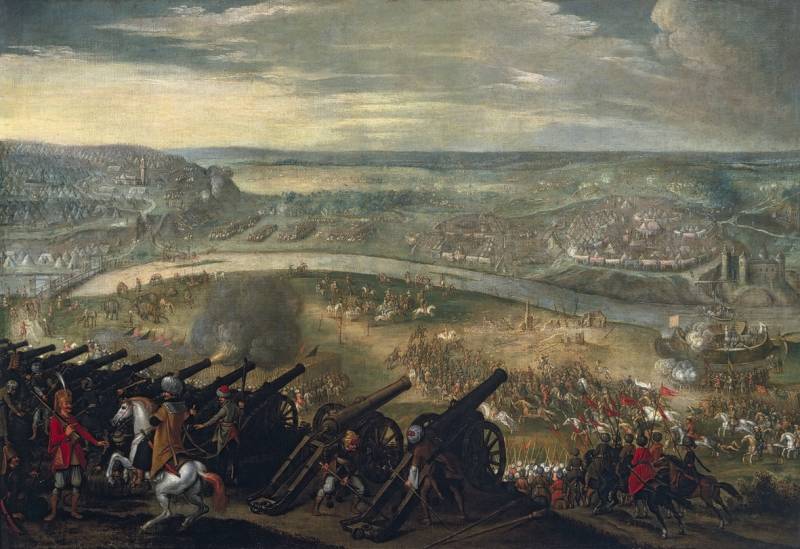 The notable monarch Suleiman led many military campaigns including Europe, the Mediterranean, North Africa, and the Indian Ocean. Successfully dominating the vital bridge between Asia, Europe, and Africa, his empire extended its frontiers from Iran to Austria. Its navy was in all the key ports of North Africa. 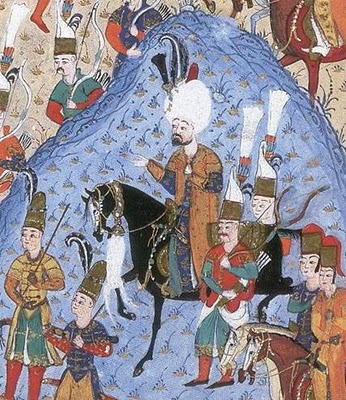 Belgrade and Rhodes were conquered by Suleiman and much of Hungary was also taken over by his armies. In a war against Safavids, most of the Middle East was seized by his army. Under his administration, the Ottoman fleet prevailed in the seas from the Mediterranean to the Red Sea and through the Persian Gulf.

Under His Great Patronage, the Ottoman Empire Embarked on the ‘Golden Age’ of Cultural Development 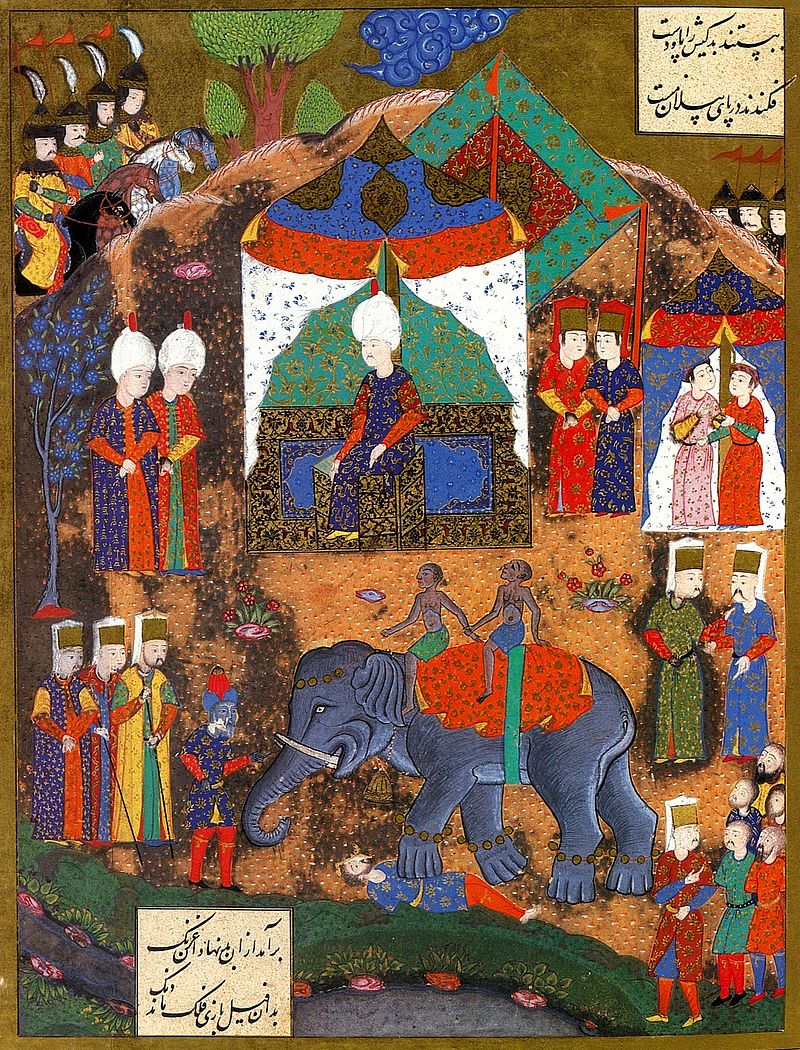 The Ottoman Empire entered into its ‘Golden Age’ during the reign of Suleiman who was an eminent poet and Goldsmith as well. A great patron of culture, his penchant for the art and culture led to artistic, literary and architectural development.

Numerous royal artistic societies (known as Ehl-i Hiref, “Community of the Craftsmen”) were administered at the Topkapi Palace. Ehl-i Hiref attracted the most talented artisans from Islamic world and European territories to the court of Sultan. 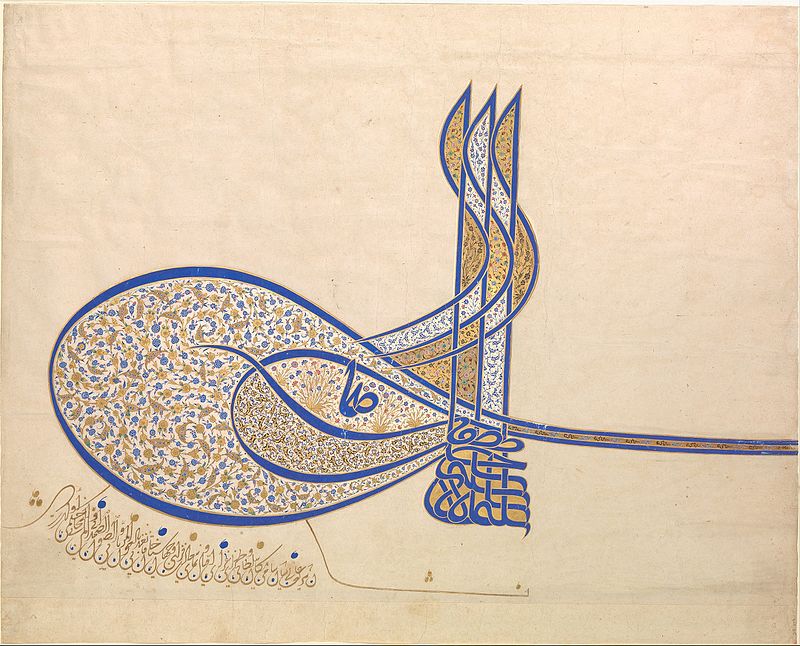 Suleiman, being an accomplished poet, assumed the pen name ‘Muhibbi’ (“Lover”) and wrote in Persian and Turkish. Some of his verses went on to become famous Turkish proverbs such as,

“Everyone aims at the same meaning, but many are the versions of the story.”

According to the literary historian E. J. W. Gibb, "at no time, even in Turkey, was greater encouragement given to poetry than during the reign of this Sultan". 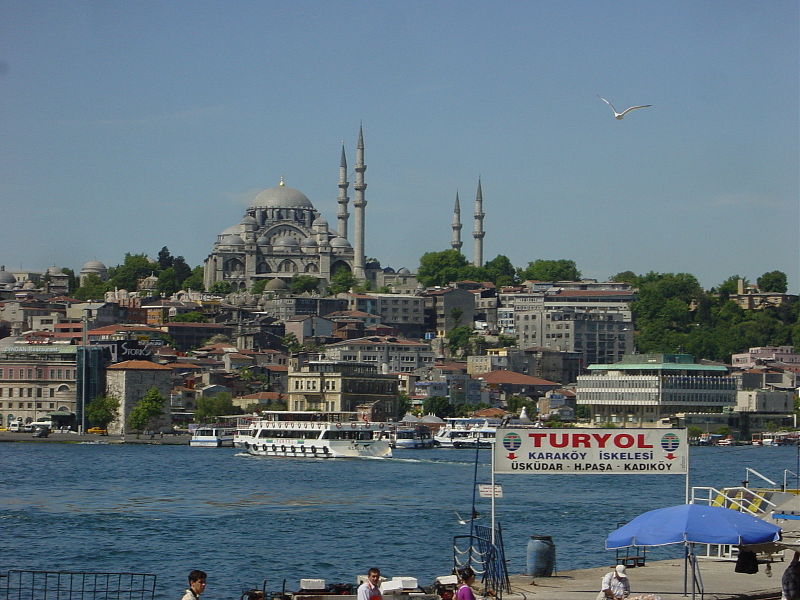 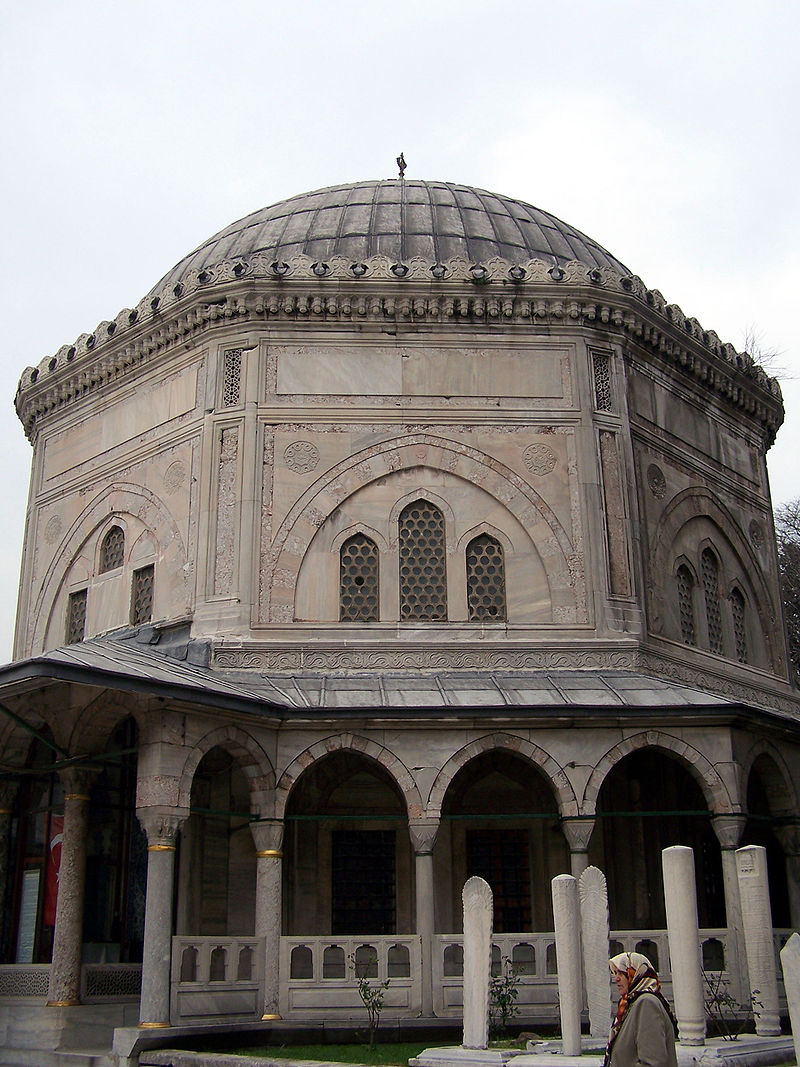 Süleymaniye and Selimiye mosques are two of the masterpieces built by celebrated architect Mimar Sinan. Dome of the Rock in Jerusalem, Jerusalem City walls, a Damascus complex, and Kaaba in Mecca were renovated and restored during his reign. 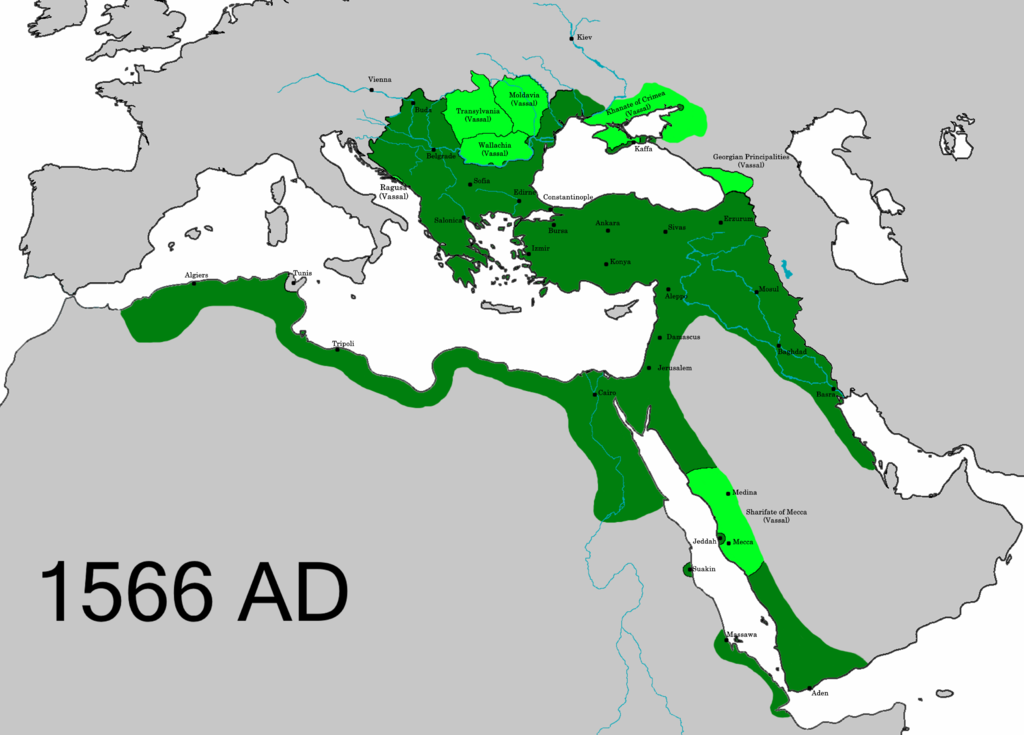 This era witnessed several political, social, and economic changes that led to the empire shifting from an expansionist, patrimonial state into a bureaucratic empire that was derived from an philosophy of upholding justice and acting as the protector of Sunni Islam.

30 years after Suleiman’s death, the English playwright quoted “Sultan Solyman” as a military prodigy in his play “The Merchant of Venice”. In this play, the Prince of Morocco talks big about his bravery by saying that he defeated Suleiman in three battles (Act 2, Scene 1).