Farting Around Your Partner Is The Next Step In Your Relationship

Nothing to be embarrassed about; farting is a nature’s way of saying, hey! You’re not a robot and you produce smelly gases. And funnily enough it plays an important role in your relationships too. 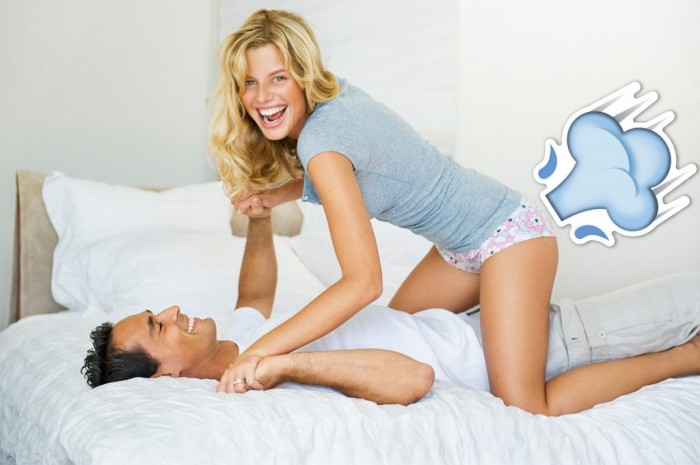 If you’re reading this, you’re probably human. And if you’re human then you must eat and if you eat, then you must let it rip every once in awhile. While it’s considered bad etiquette to fart in front of somebody but some people consider it as a humorous skit and as a sign of openness, as it takes a great level of comfort to commit the ultimate act of embarrassment in front of another human.

So, if you are for a fart in front of your significant other that means you have nothing to hide not even your bad and smelly aspects. 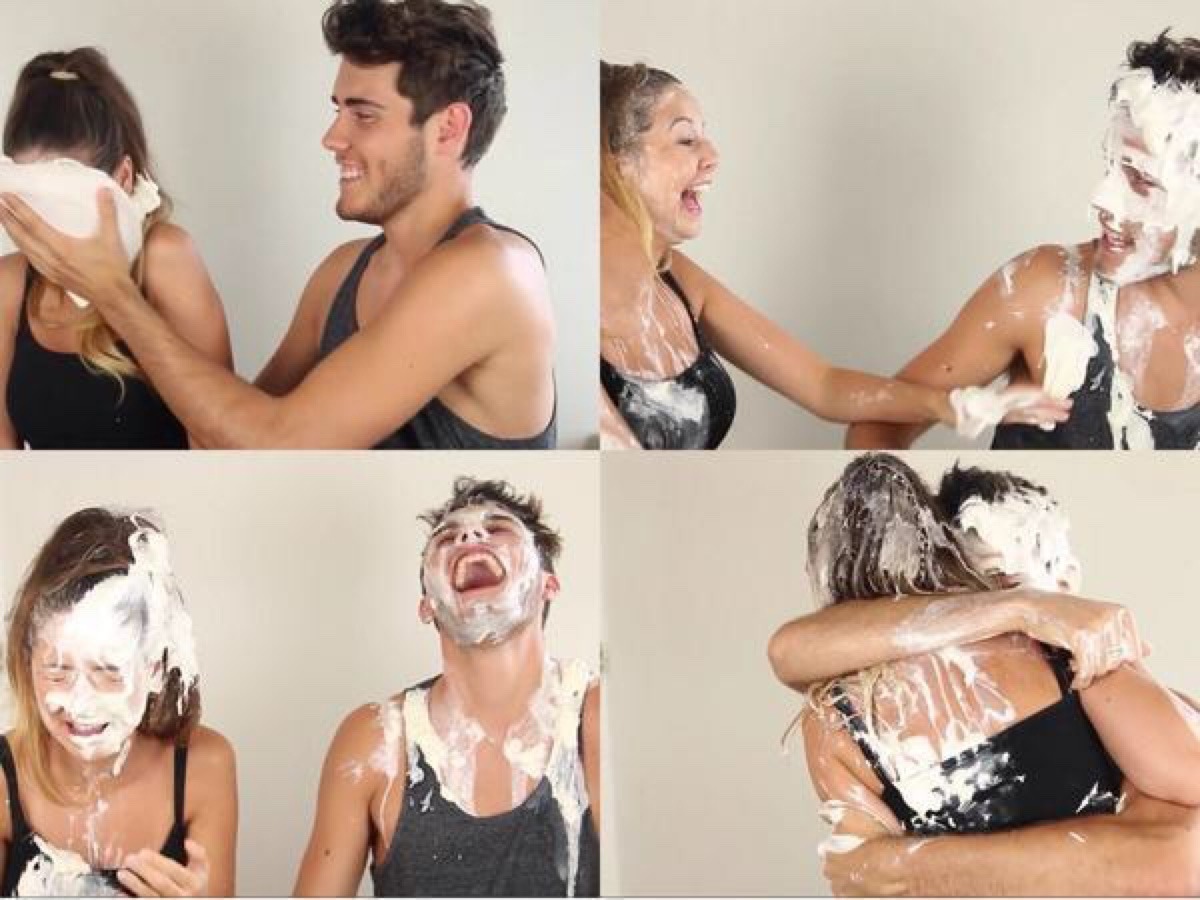 If you're comfortable enough to fart in front of your significant other, there's truly nothing you can't do in front of them.

You can cry in front of them. You can get into a fight with them, and you can cuss each other, and all of those things will pale in comparison to the comfort it takes to let rip in front of them. That's some serious, serious comfort. 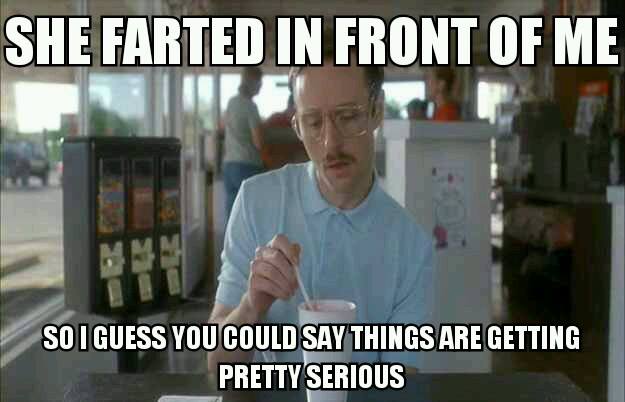 But, as time passes and we begin to become more comfortable with one another, we begin to embrace each other’s differences and shortcomings. The once appalling thought of your man/woman farting in front of you might be replaced with a contest, or at the very least a high-five.

Couples Of Late, Consider The Dutch Oven A Sign Of Playfulness & Modern Romance 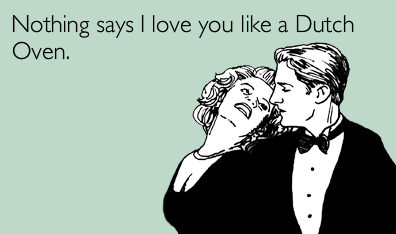 Dutch oven is an urban term for the act of trapping a person under bed covers after releasing a dense cloud of smelly gases.

That's the beauty of farts, folks. They prove that anything is possible. Enjoy your romantic Dutch Ovens.

10 Facts About Marine Corps That You Should Know